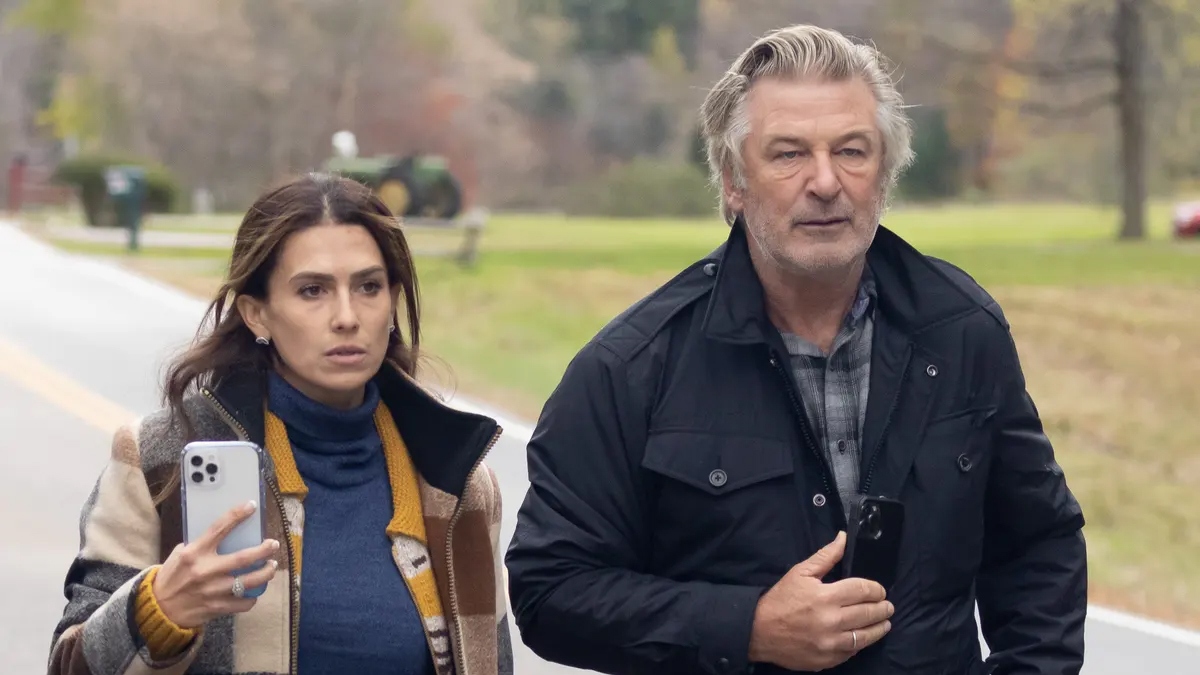 During his first public appearance following the fatal shooting of a crew member, Hollywood actor Alec Baldwin called the tragedy a “one in a trillion episode.” He also said that the production of “Rust,” which was suspended immediately after the death of the cinematographer, would not resume. 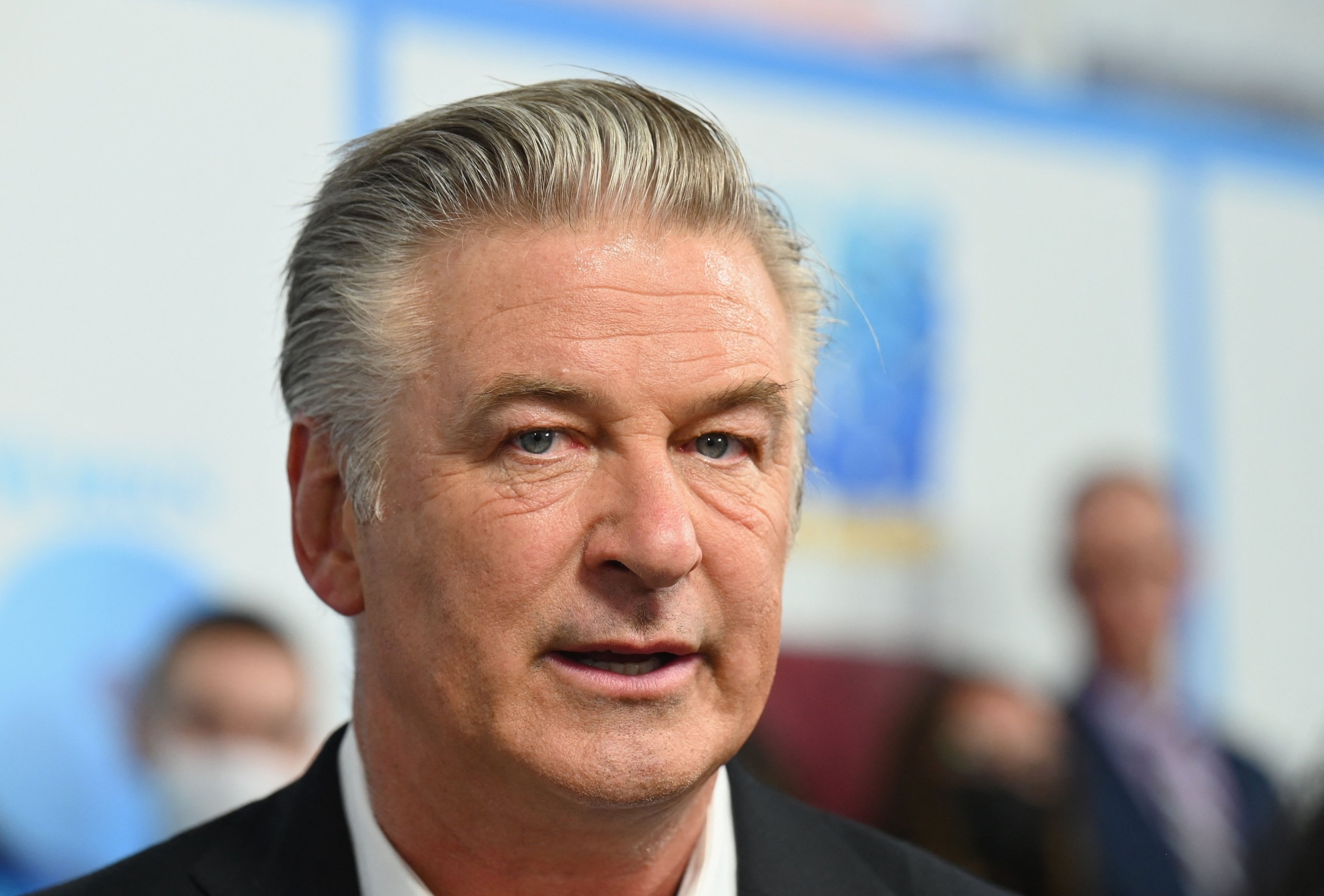 While meeting reporters, Alec Baldwin said that he was not allowed to make any comments on the ongoing investigation. “We are eagerly awaiting the sheriff’s department telling us what their investigation has yielded,” he said. Claiming that the deceased woman’s family was overwhelmed with grief, the actor added, “There are incidental accidents on film sets from time to time, but nothing like this. This is a one in a trillion episode.” Baldwin also spoke about the ongoing discussion regarding the call for ban on real guns on film sets. 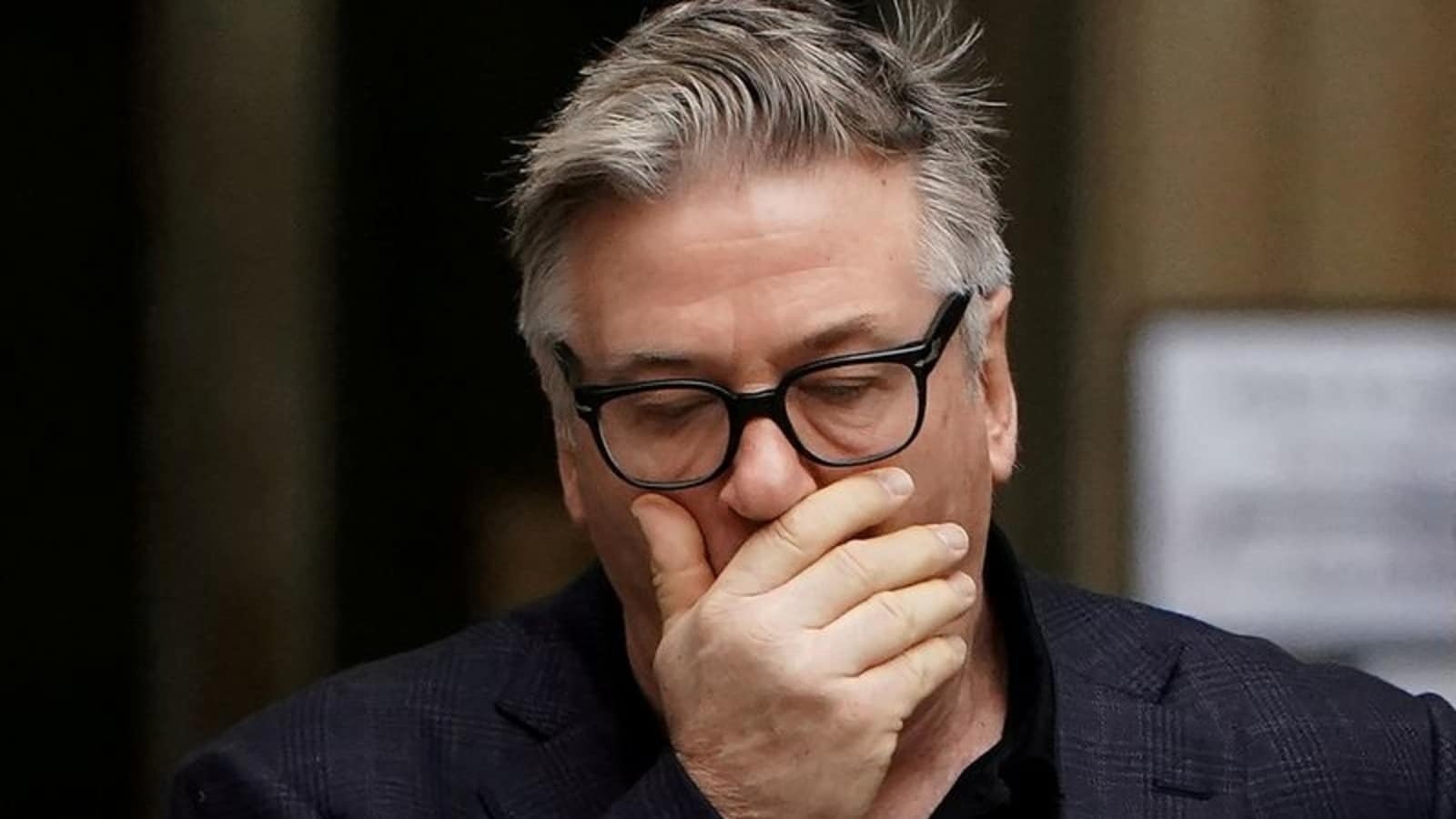 “I do know that an ongoing effort to limit the use of firearms on film sets is something I’m extremely interested in. Some new measures have to be taken. I’m not an expert in this field. So whatever other people decide is the best way to go, in terms of protecting people’s safety on film sets, I’m all in favour of and I will cooperate with that in any way that I can,” the Hollywood star added.

Alec Baldwin had accidentally fired a prop gun that killed a cinematographer and wounded the director while he was shooting for the movie ‘Rust’ in New Mexico. The woman, identified as Halyna Hutchins (42), was immediately flown to hospital by helicopter but succumbed to her injuries. Police have been investigating the case and no charges were filed.