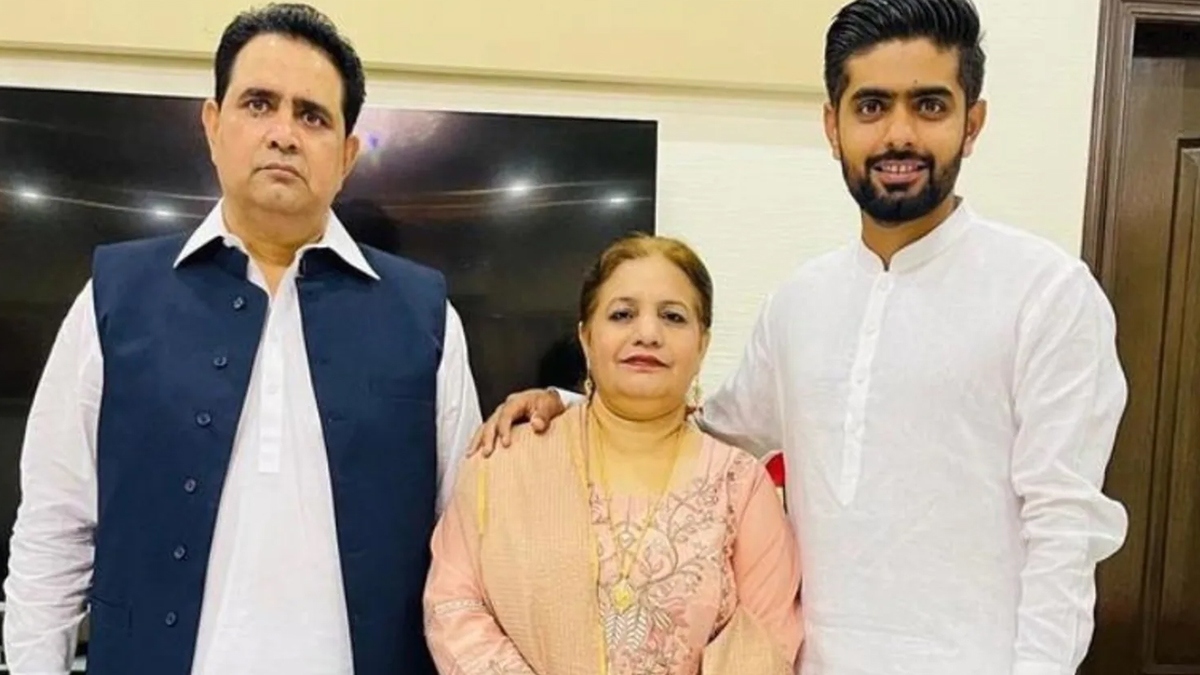 Pakistan defeated India by 10 wickets in their first T20 World Cup clash, with skipper Babar Azam significantly contributing towards the win with an unbeaten 68. The batsman’s father has revealed that his mother was on ventilator support during the match on October 24 after she underwent a surgery.

Babar Azam’s father took to his Instagram handle to state that the captain has been in severe distress even as he led his team to consecutive victories. “It’s time for my nation to know some truth. Congratulations to all of you on the victory in all the three games. There was a big test at our house. On the day the match was against India, on that day Babar’s mother was on a ventilator. Babar played all three matches in severe distress. I don’t want to come here. It was supposed to be, but I came so that Babar may not get weak,” Mr. Azam Siddiqui wrote on one of his Instagram posts. 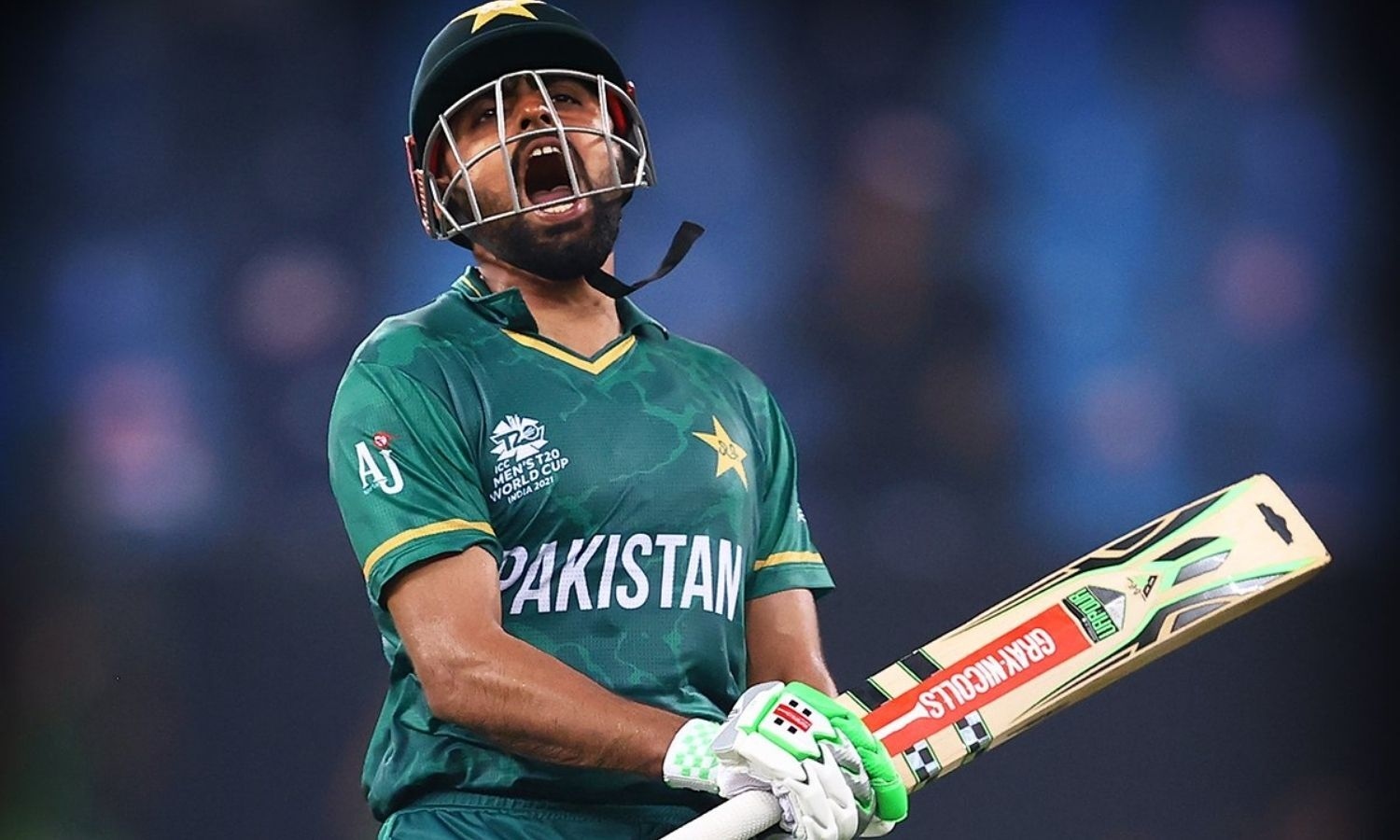 Sharing a couple of photographs of the family, Babar’s father further added, “It is by the grace of God that he is fine now. The purpose of sharing is to not criticise our national heroes without any reason. If you get a position, you have to give exams too. Long live Pakistan.” Pakistan qualified for the semi-finals of the men’s T20 World Cup 2021 after their victory over Namibia in the Super 12.