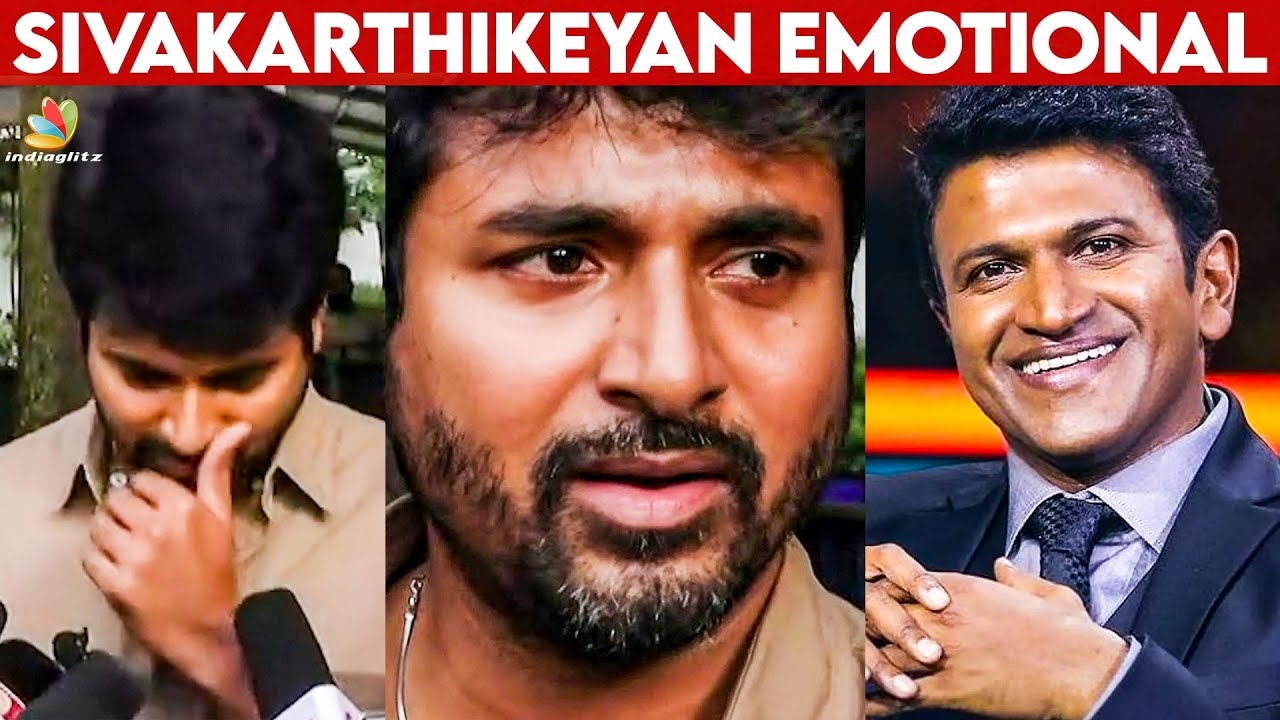 Kannada superstar Puneeth Rajkumar left a huge void in the Indian film industry after passing away suddenly due to a cardiac arrest on October 29th. His last rites were held on Sunday the 31st as his daughter studying in the USA had to return home. Many stalwarts from the South Indian film industries including Chiranjeevi, NTR Balakrishna and others paid their last respects in person to the much loved sir.

Leading Tamil hero Sivakarthikeyan today paid a visit to Puneeth Rajkumar’s house and met his widow Ashwini Renavath and expressed his condolences. Later speaking to the press the star said that he is still shocked by the unfortunate event and cannot come to terms with it. He recalled that during an awards function many years back Puneeth has spoken to him and encouraged him.

Siva also revealed that Ashwini Puneeth Rajkumar told him that her late husband enjoyed his recent movie ‘Doctor’ very much and praised it to her. He further added that a month back he spoke to Puneeth for a long time and will always cherish that.