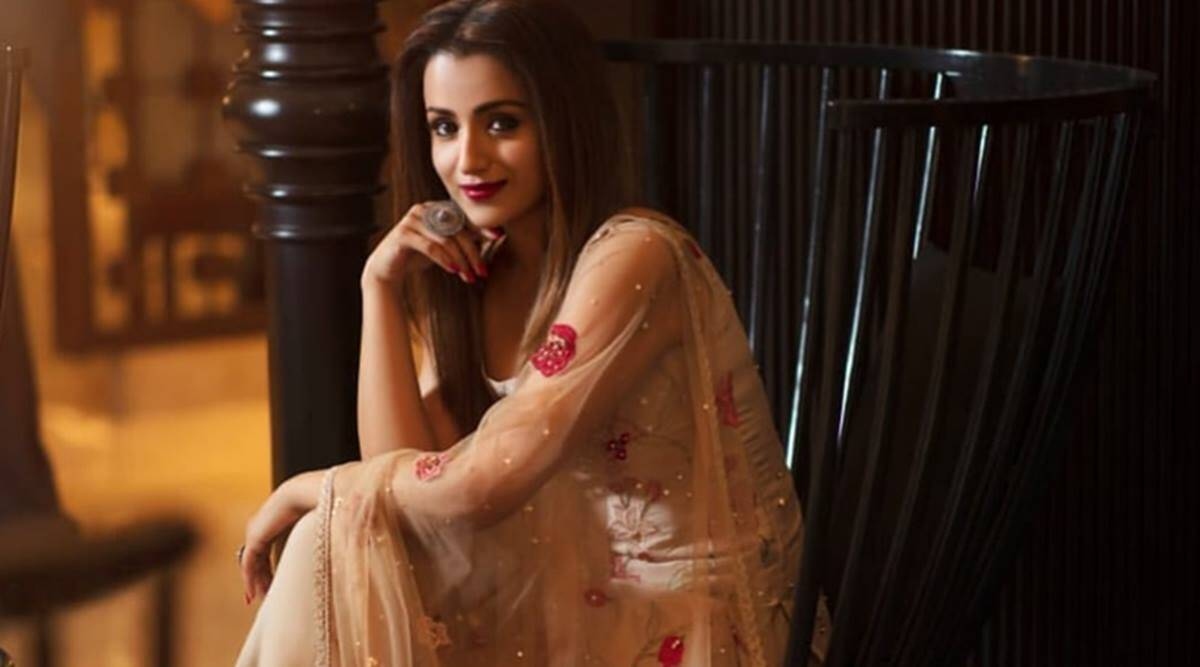 Trisha has enjoyed her position as a top heroine in Tamil cinema for the better part of two decades and is still going strong. Her focus now is strong female oriented films and is in talks for several new projects that will go on floors in 2022.

Meanwhile Trish has shared a photograph of recieving a prestigious honor from the UAE government and has captioned it “Happy and privileged to be the first Tamil actor to have received the golden visa…Thank you.”. The UAE golden visa is valid for ten years in which they can visit the country multiple times with easy security checks and it also extends to their spouses and children. 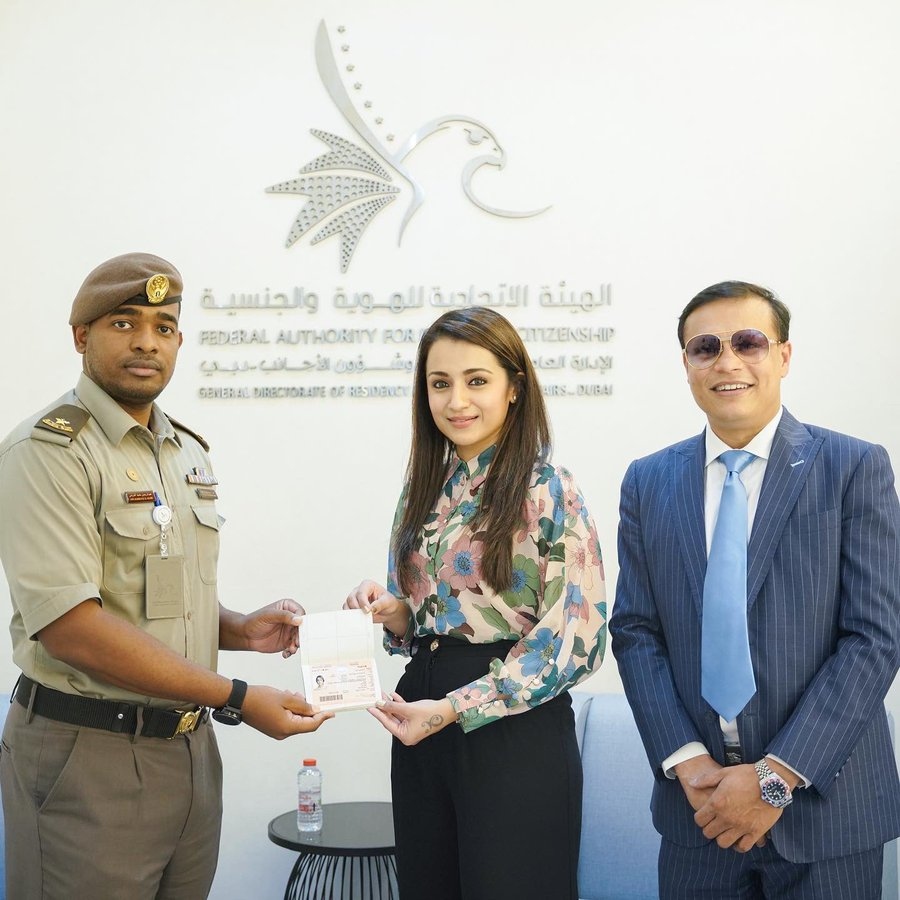