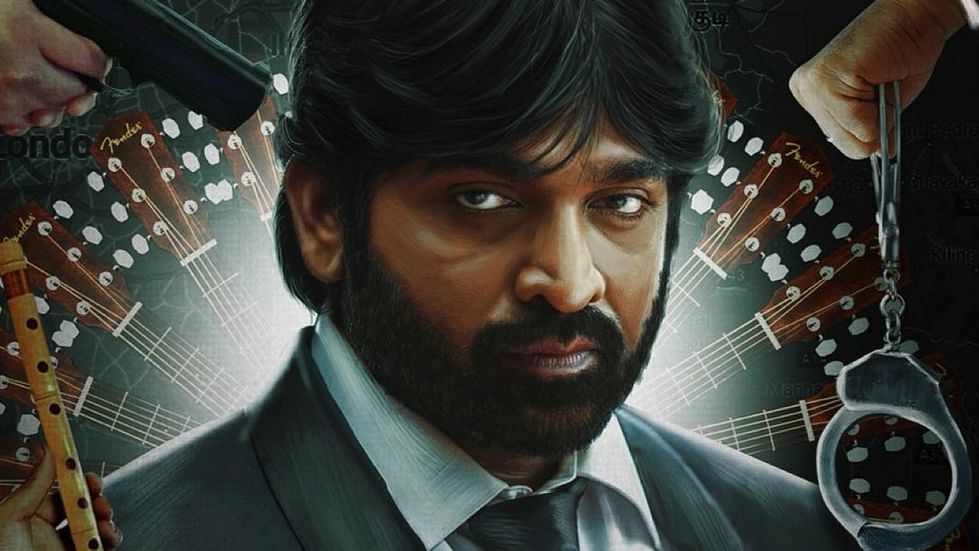 Vijay Sethupathi has had a string of film releases in September in the form of ‘Laabam’, ‘Anabelle Sethupathi’ and ‘Tuglak Darbar’. While the first came out in theaters the other two went directly to OTT platforms. 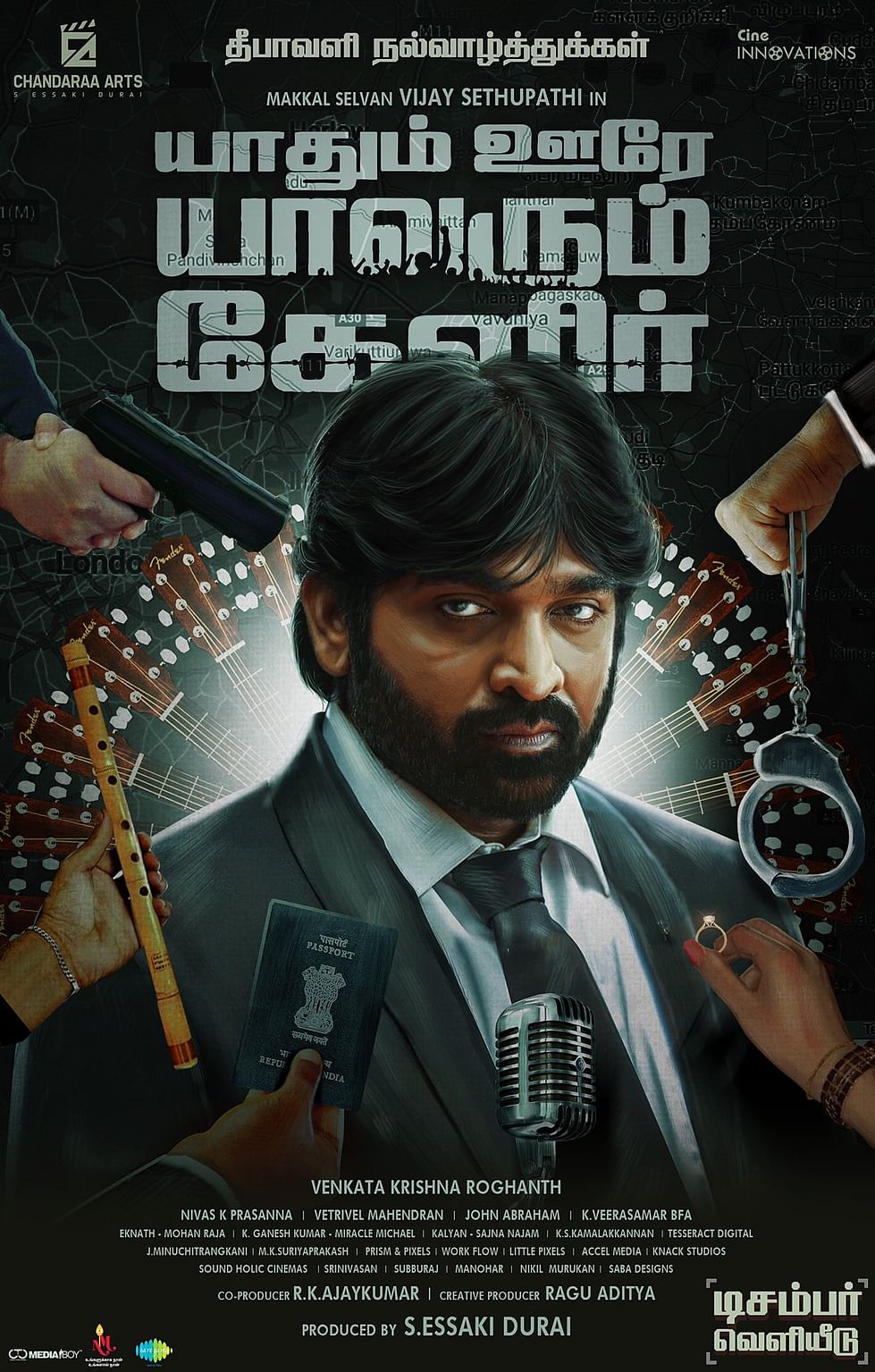 One of Vijay Sethupathi’s films that has been ready for several months is ‘Yathum Ure Yavarum Kelir’ directed by Venkata Krishnan Roknath. Its release was affected by the Covid 19 pandemic. but now the producers have decided to bring it to audeinces.

On the occassion of Diwali the ‘Yaadhum Oore Yavarum Kelir’ team has released a new poster with Vijay Sethupathi taking center stage and have announced that the film will hit the screens in December 2021. The teaser and trailer of the film that were released earlier were well received, 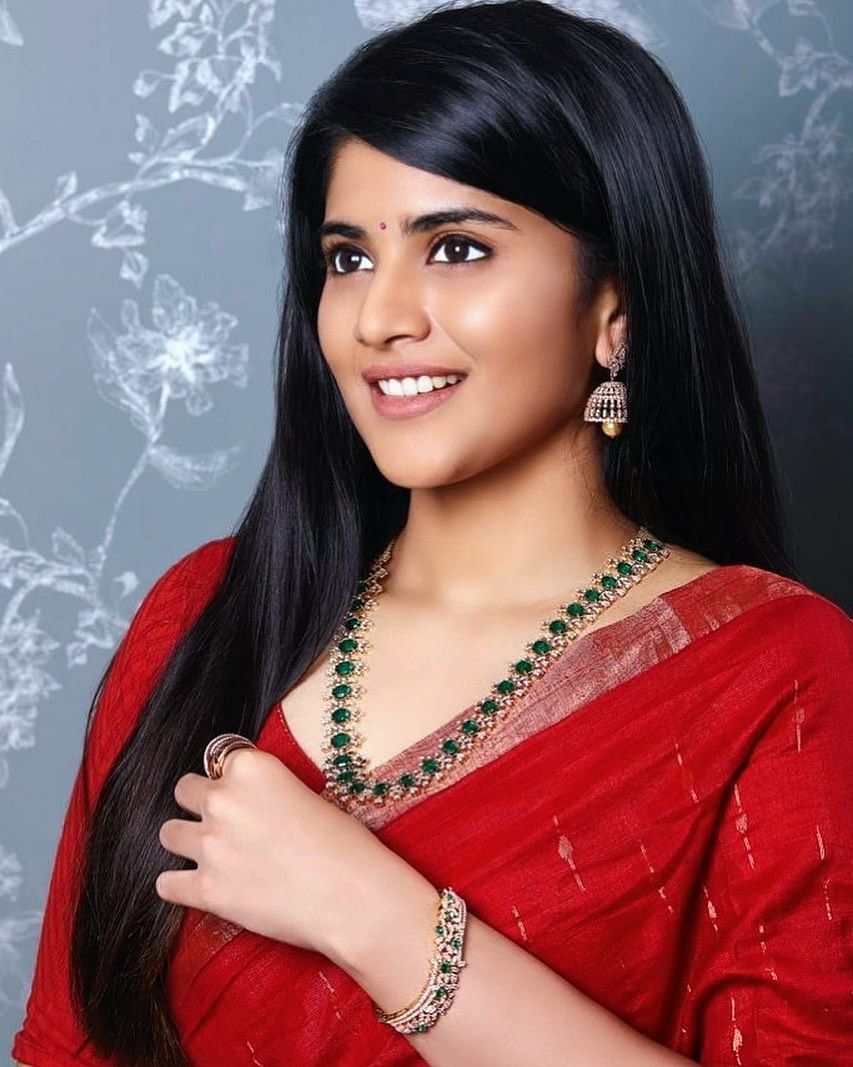