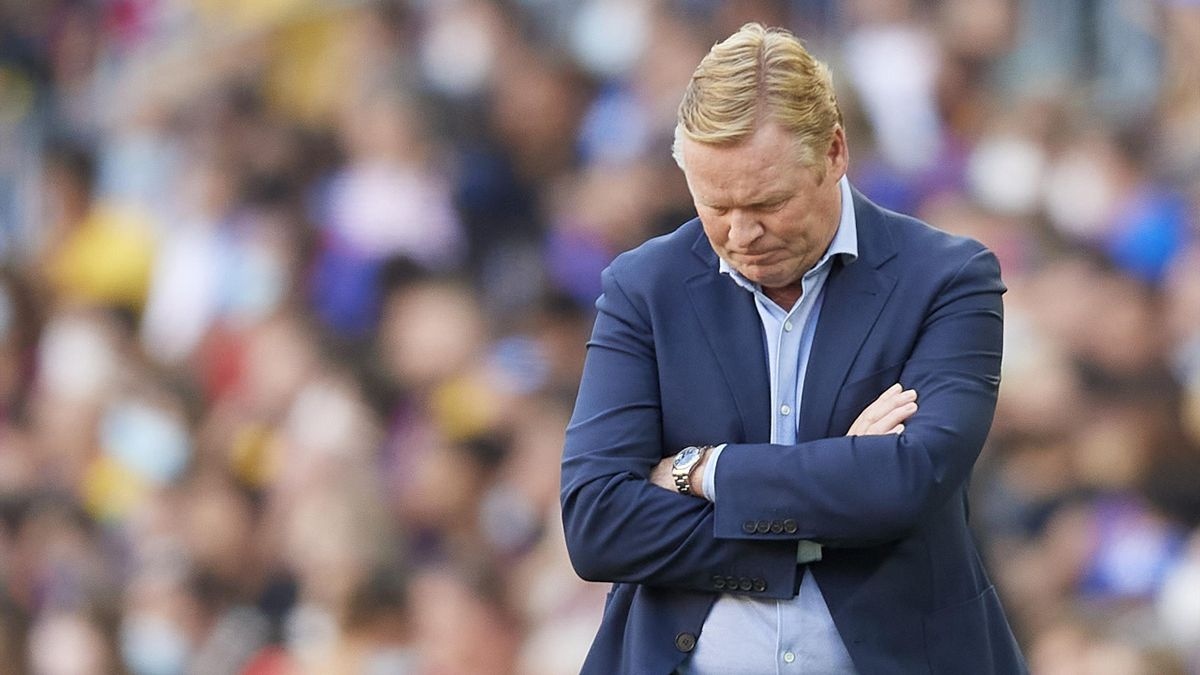 Ronald Koeman has been sacked as coach of Barcelona, after the Spanish club suffered a 1-0 defeat by Rayo Vallecano leaving them at the ninth position in La Liga. The possibility of Barcelona failing to qualify for the Champions League next year apparently led to the decision owing to the club’s financial situation.

Former midfielder Xavi Hernandez, who is currently in charge of Qatari club Al Sadd, is most likely to replace Ronald Koeman as coach. The club released a statement which read, “FC Barcelona has relieved Ronald Koeman of his duties as first team coach. The president of the club, Joan Laporta, informed him of the decision after the defeat against Rayo Vallecano. Ronald Koeman will say goodbye to the squad on Thursday at the Ciutat Esportiva. FC Barcelona wishes to thank him for his service to the Club and wishes him all the best in his professional career.” 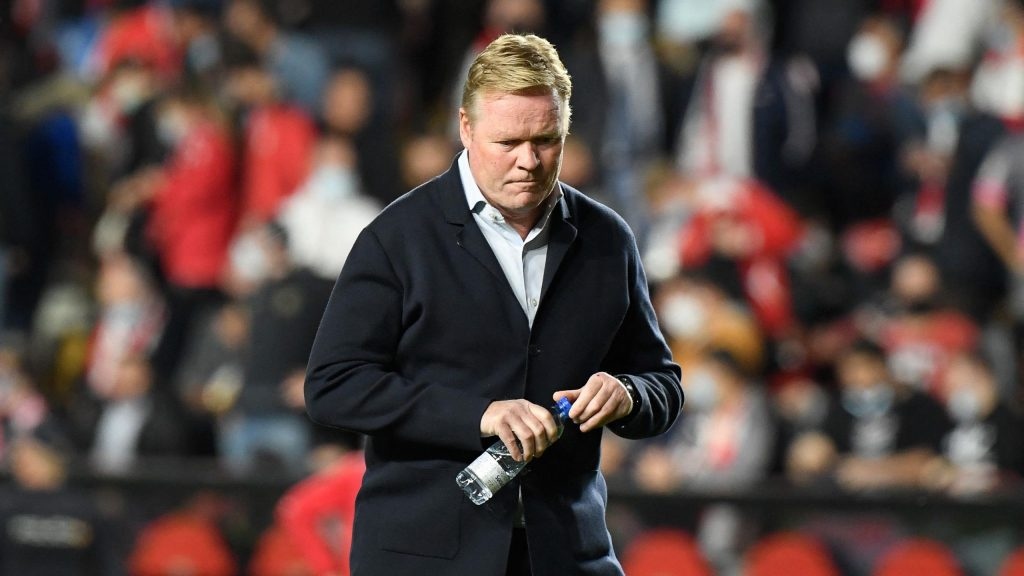 Speaking at a news conference, Barcelona president Joan Laporta said that the club should have removed Ronald Koeman much earlier. “The decision quite possibly arrived late. We should have removed him earlier but it’s easier to analyse things with the benefit of hindsight. In September [before the international break], when we backed him, we felt he deserved to be shown some confidence and be given the chance to get the injured players back. I take responsibility for not making the decision before,” he said. 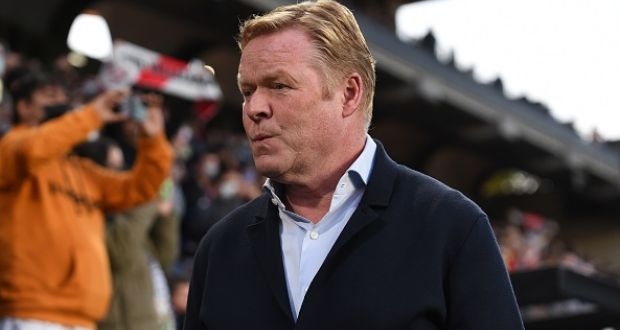 “We beat Valencia and Dynamo Kiev but then came a series of bad results. We were drifting dangerously and we risked losing touch in all competitions. We’re grateful to Ronald because he took on the job in a very difficult moment. He’s a club man and this will always be his home. For us, he’s a Barca legend but if he has not continued in the role, it’s because of results. The situation was unsustainable and we thought not acting could weaken our chances of achieving our objectives, which are to fight for every trophy,” the Barca president added.