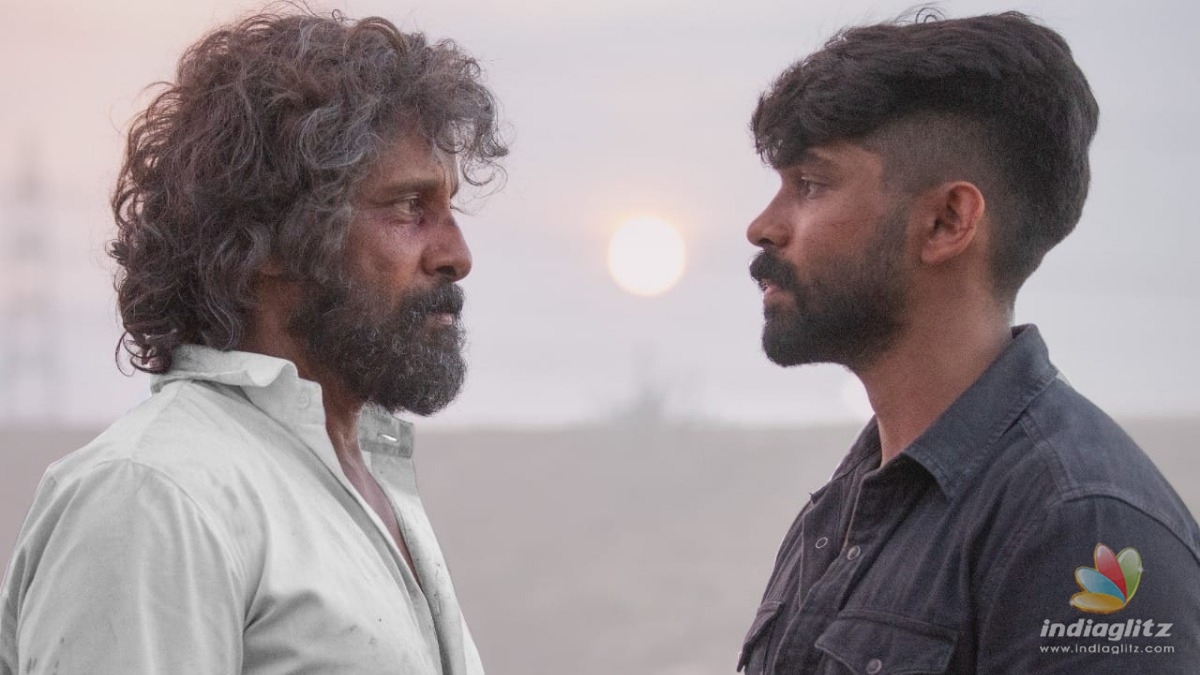 The real-life father and son duo Chiyaan Vikram and Dhruv Vikram will be facing each other on the big screen for the first in ‘Mahaan‘ directed by Karthik Subburaj. Touted to be an action thriller, it is produced by Lalit Kumar under the banner of Seven Screen Studio. 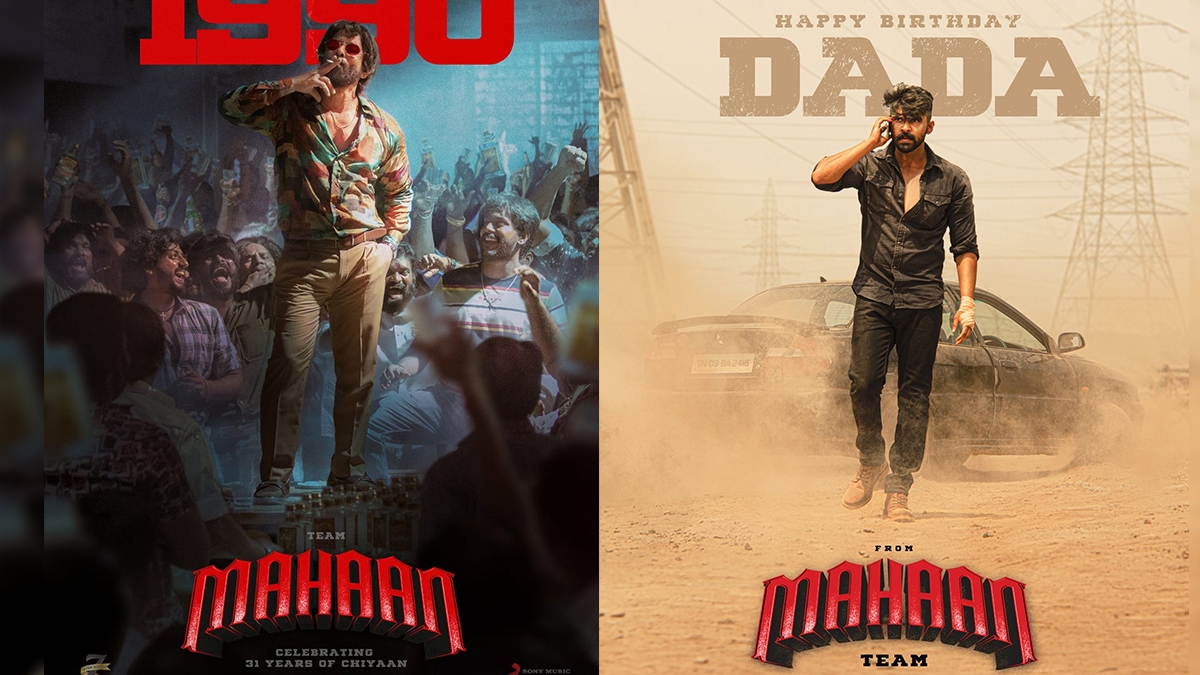 Going by the character poster reels, Chiyaan’s character is likely to be based on a rural locale and Dhruv’s character had a Chinese touch to it. Reportedly, Dhruv is said to be playing the role of ‘Dada‘, a police officer while Vikram plays the role of a gang leader ‘Mahaan‘. Santhosh Narayanan is scoring music for the film and Shreyaas Krishna wields the lens. 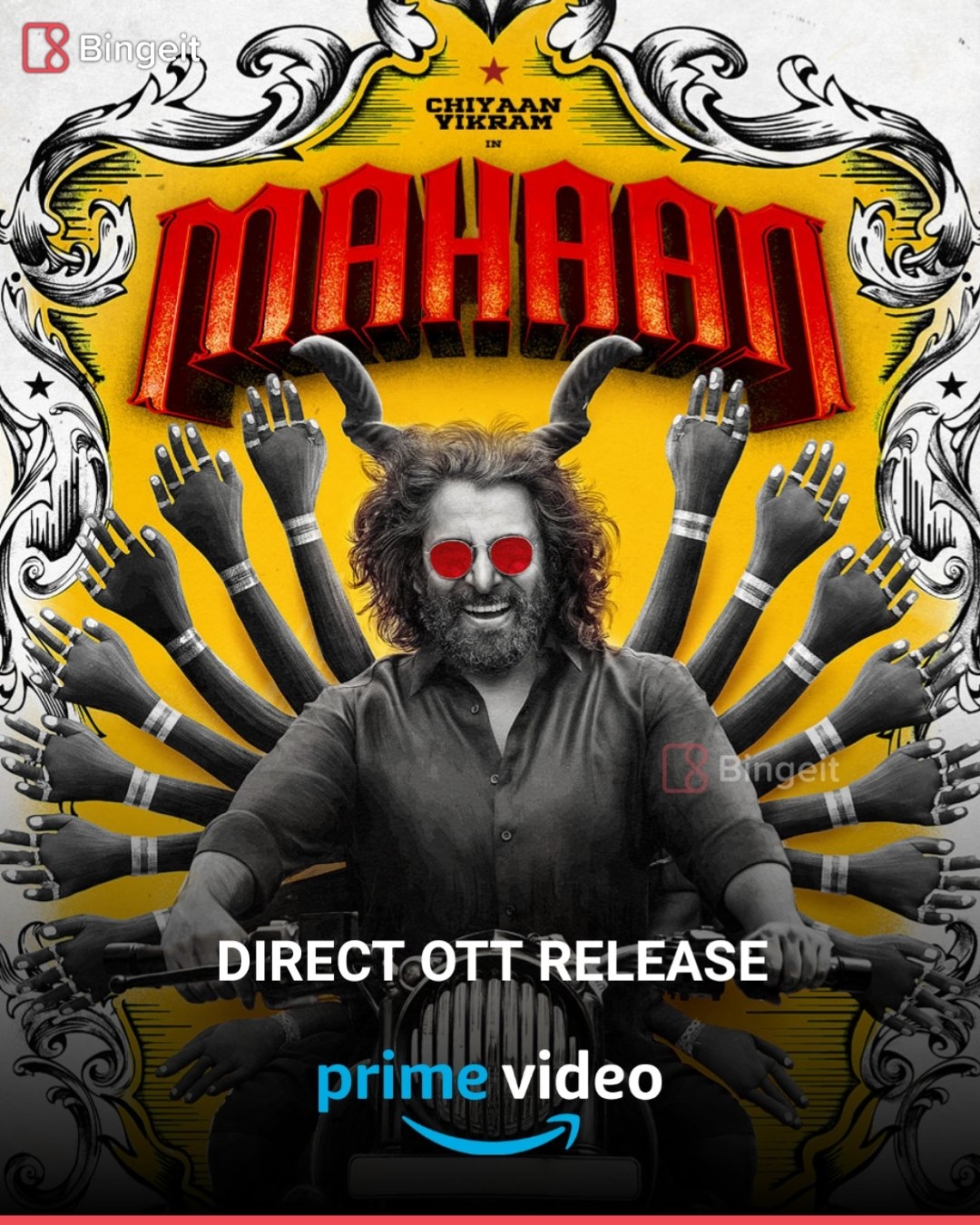 Now, the hot buzz being speculated on social media is that Chiyaan and Dhruv starrer Mahaan is likely to opt for an OTT release and skip the cinema halls. According to the sources, the movie is locked to have a digital premiere via the streaming giant Amazon Prime Video. However, it is uncertain whether the makers sold the digital rights for streaming post-theatrical release or sold the film entirely for the OTT release. 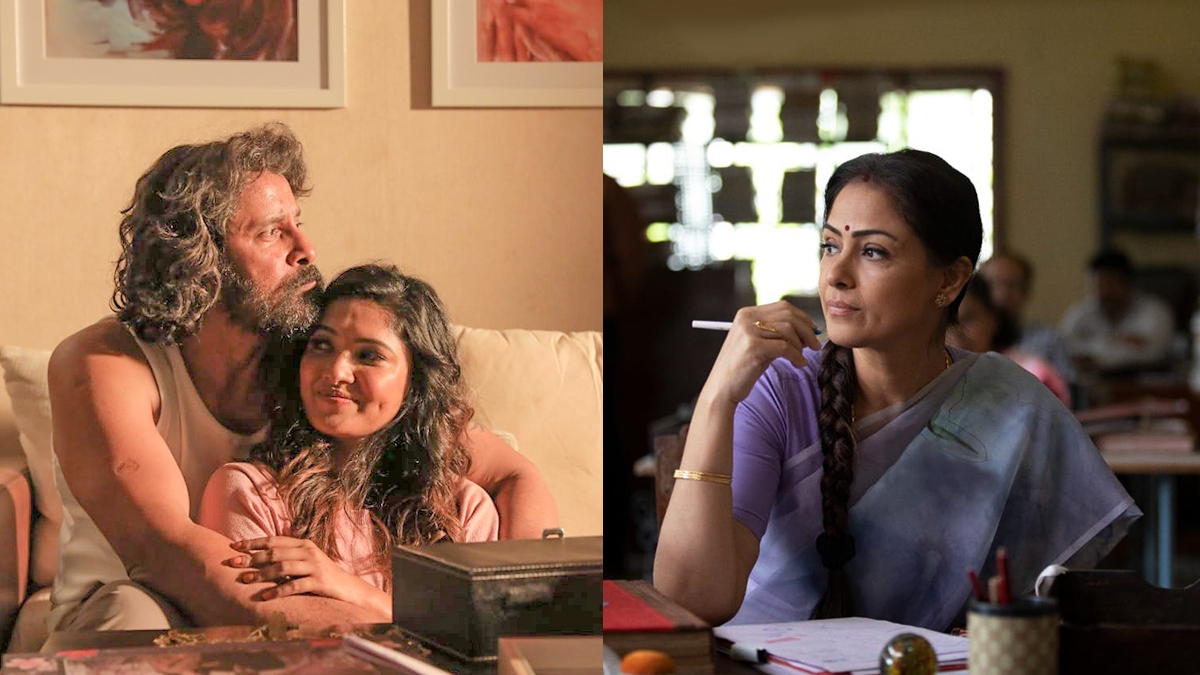 Karthik Subbraj’s previous film ‘Jagame Thandhiram‘ was also an online release and the makers may possibly go for the same. Mahaan also stars Simran, Vani Bhojan, Bobby Simha and Sananth in the major roles. The post-production works are going and the dubbing works have begun. The makers are planning to release Mahaan on a festive date by December month of this year.