The maverick filmmaker Vetri Maaran is currently focusing on Soori and Vijay Sethupathi starrer ‘Viduthalai‘ based on Jayamohan’s short story ‘Thunaivan‘. Touted to be a crime thriller, Isai Gnani Ilayaraja is composing music for the film produced by Elred Kumar’s banner RS Infotainment.

Now, the latest news is that the multi-faceted star Dhanush has rendered his voice for a song in Isai Gnani’s music in Viduthalai. Vetri Maaran in a recent interaction with a magazine revealed that Ilayaraja has patiently trained Dhanush for 4 hours from 11 am to 3 pm to get the song perfectly. He added that neither Dhanush nor Raja got tired throughout the recording.

Soori is playing the lead role for the first time in his career with Bhavani Sre of Paava Kadhaigal fame playing the female lead. Makkal Selvan Vijay Sethupathi reprises a key role from the short story that is said to be a major highlight of the movie. The makers dropped the first look after the completion of the first schedule filming in Sathyamangalam. The posters read that VJS plays the mentor of the protagonist Soori in Viduthalai. 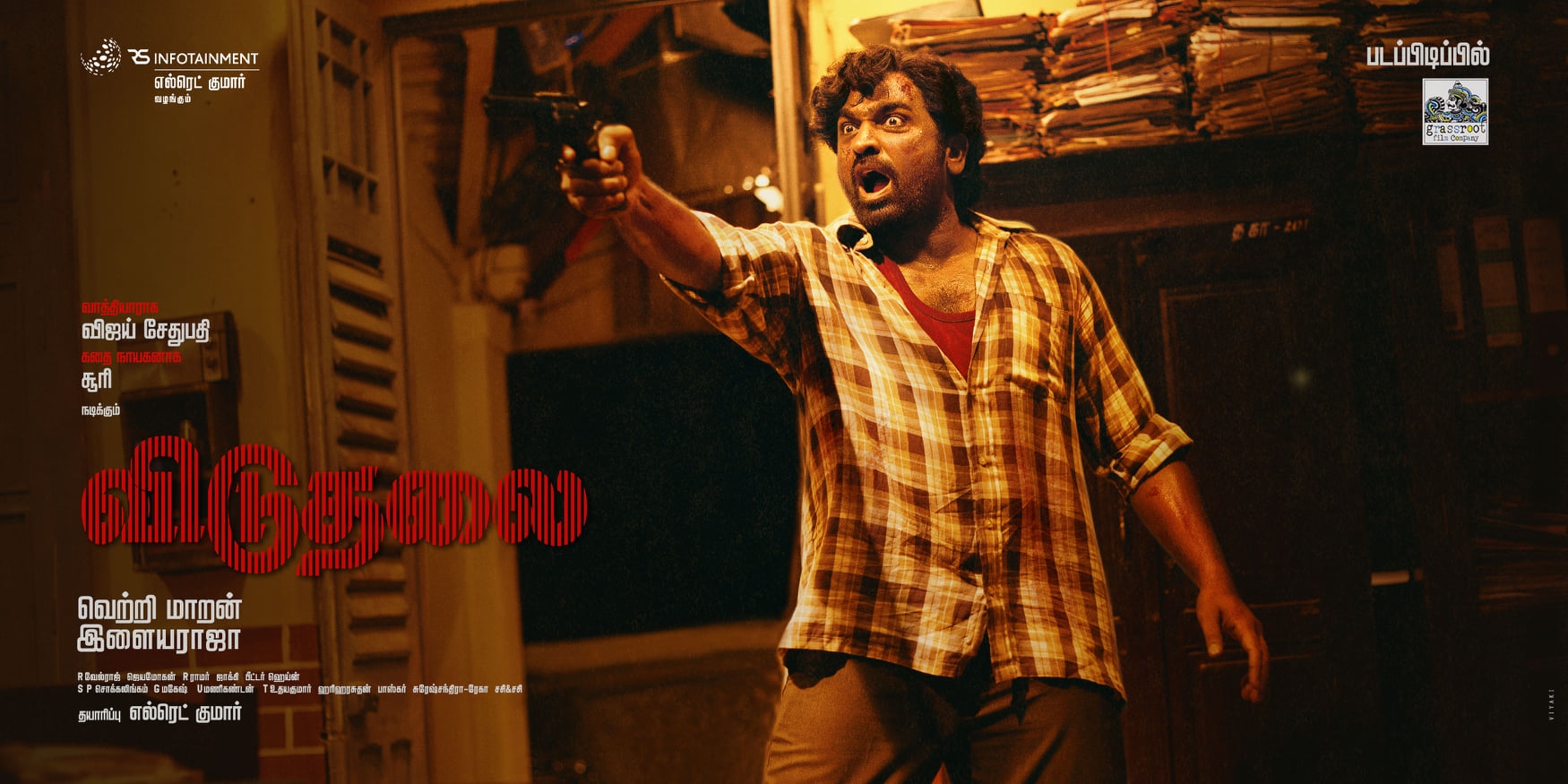 Viduthalai team recently wrapped up the second schedule of the shooting in Chengalpattu. Prakash Raj also has a supporting character in the film with Gautham Vasudev Menon in a special appearance. The movie is nearing completion and is expected to be showcased in major international film festivals before a theatrical release. 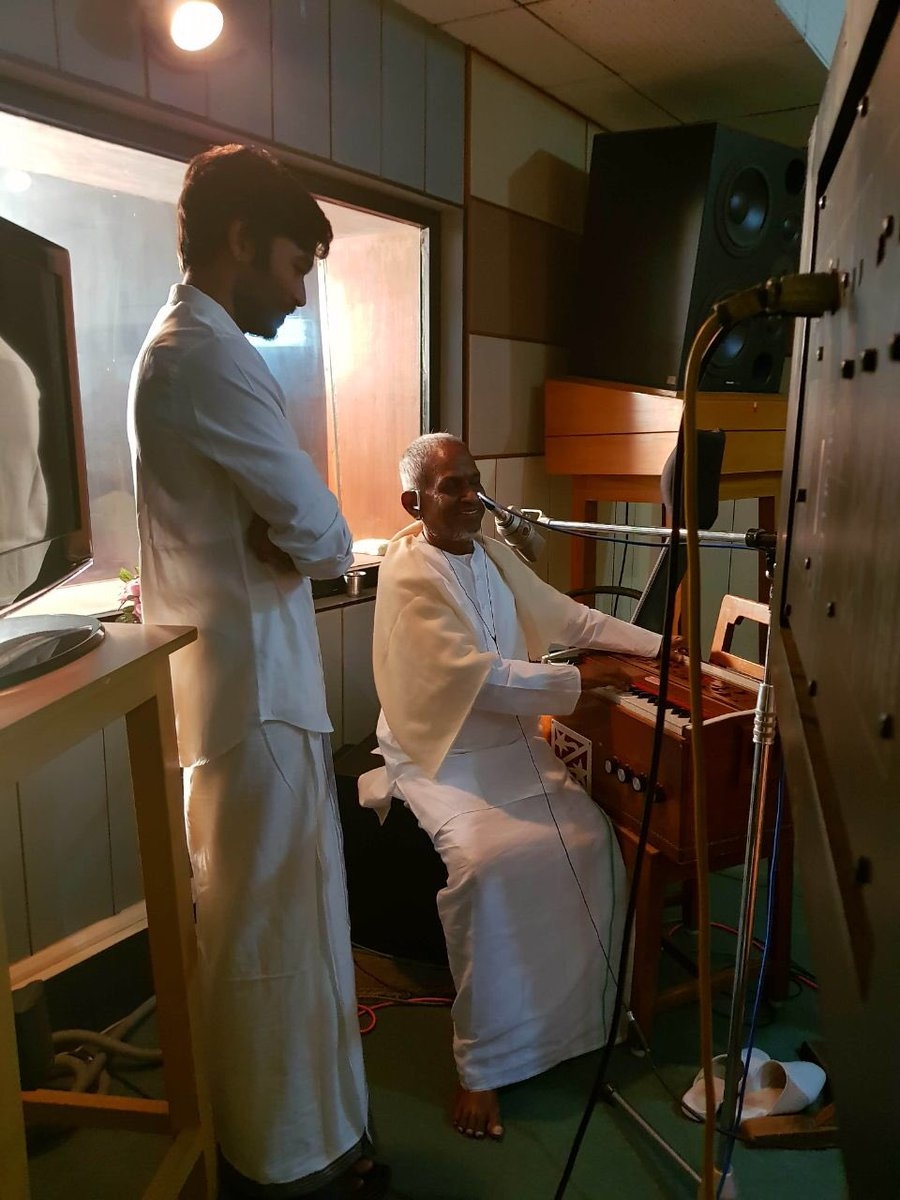