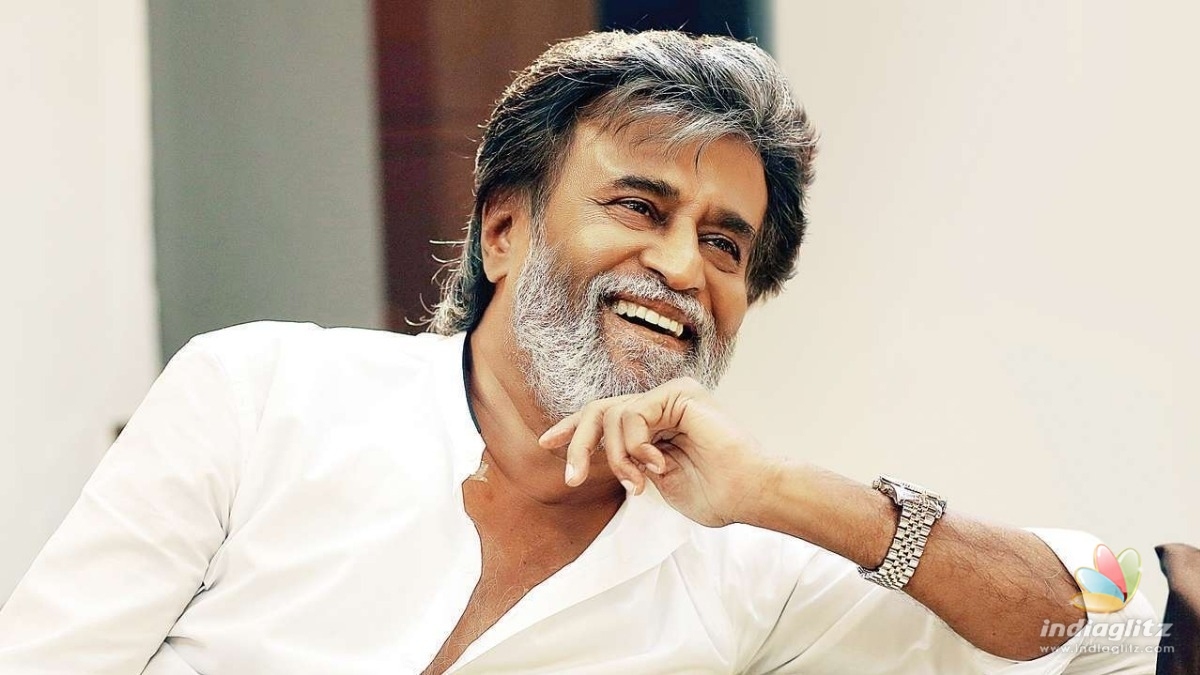 We already brought you the news of Superstar Rajinikanth being rushed to Kauvery Hospital in Chennai last night. Though his wife Latha Rajini said that the Thalaivar is well and has gotten himself admitted only for a full-body check-up, the media spilled beans on the actor’s health that he has been afflicted with a heart ailment. 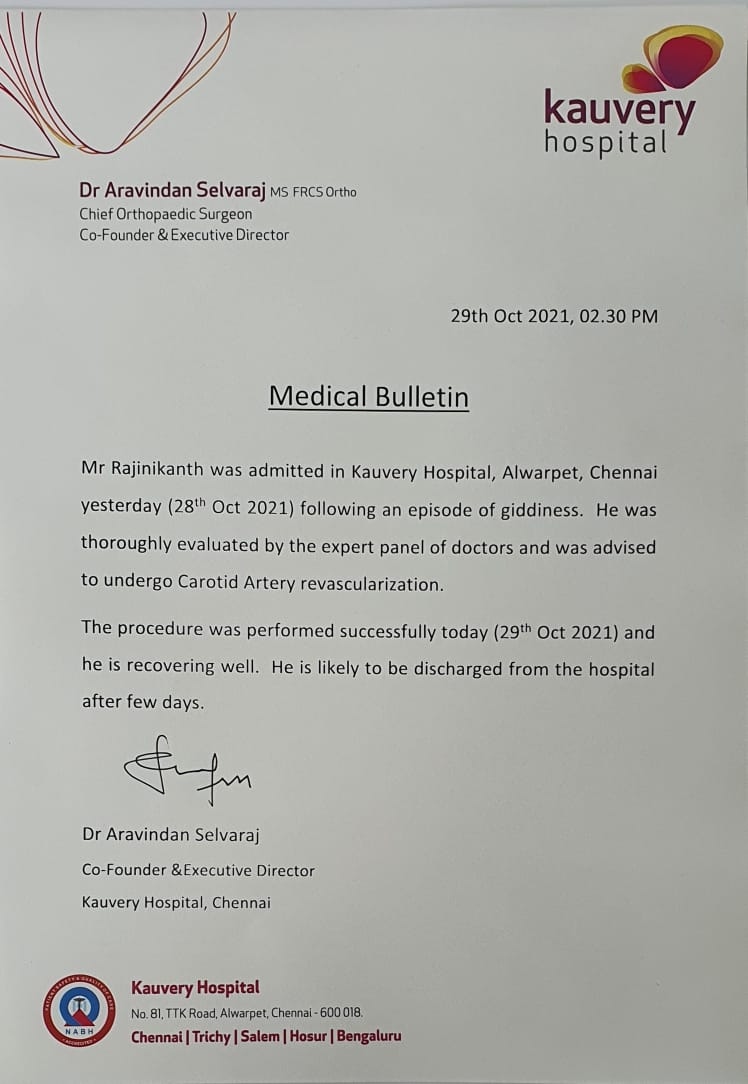 Now, the Hospital management has released an official statement on Superstar’s health status. The latest bulletin from Kauvery Hospital in Chennai revealed, “Mr Rajinikanth was admitted in Kauvery Hospital, Alwarpet, Chennai yesterday (28th Oct 2021) following an episode of giddiness. He was thoroughly evaluated by the expert panel of doctors and was advised to undergo Carotid Artery revascularization.” 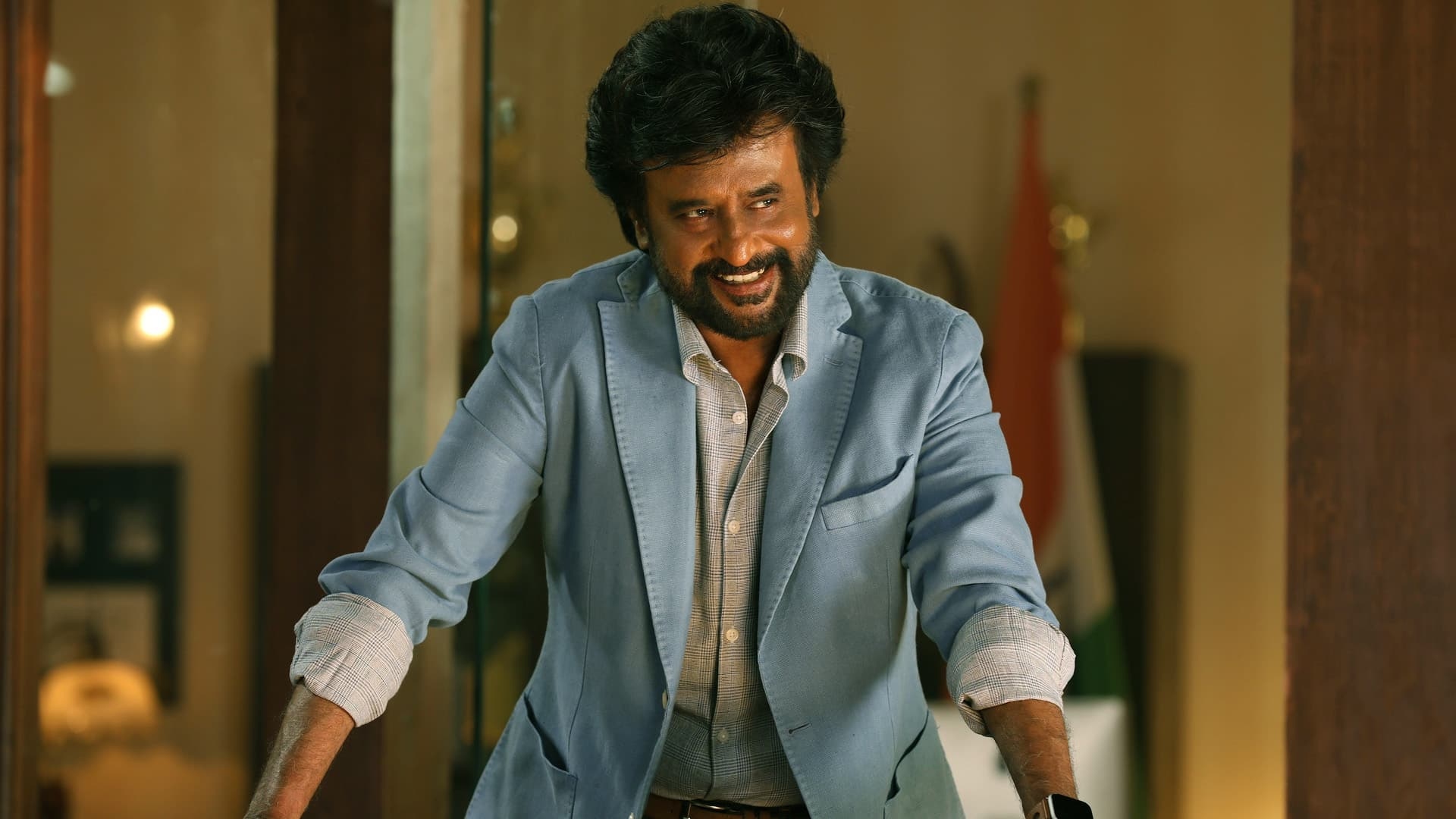 The report further added that Thalaivar Rajinikanth successfully underwent a Carotid Artery revascularization procedure on Friday (October 29) and is likely to be discharged from the hospital after a few days. Earlier, Ma Subramanian, Minister for Health and Family Welfare of Tamil Nadu, shared to the press that he has spoken to the actor’s family and they said that he was completely doing fine. 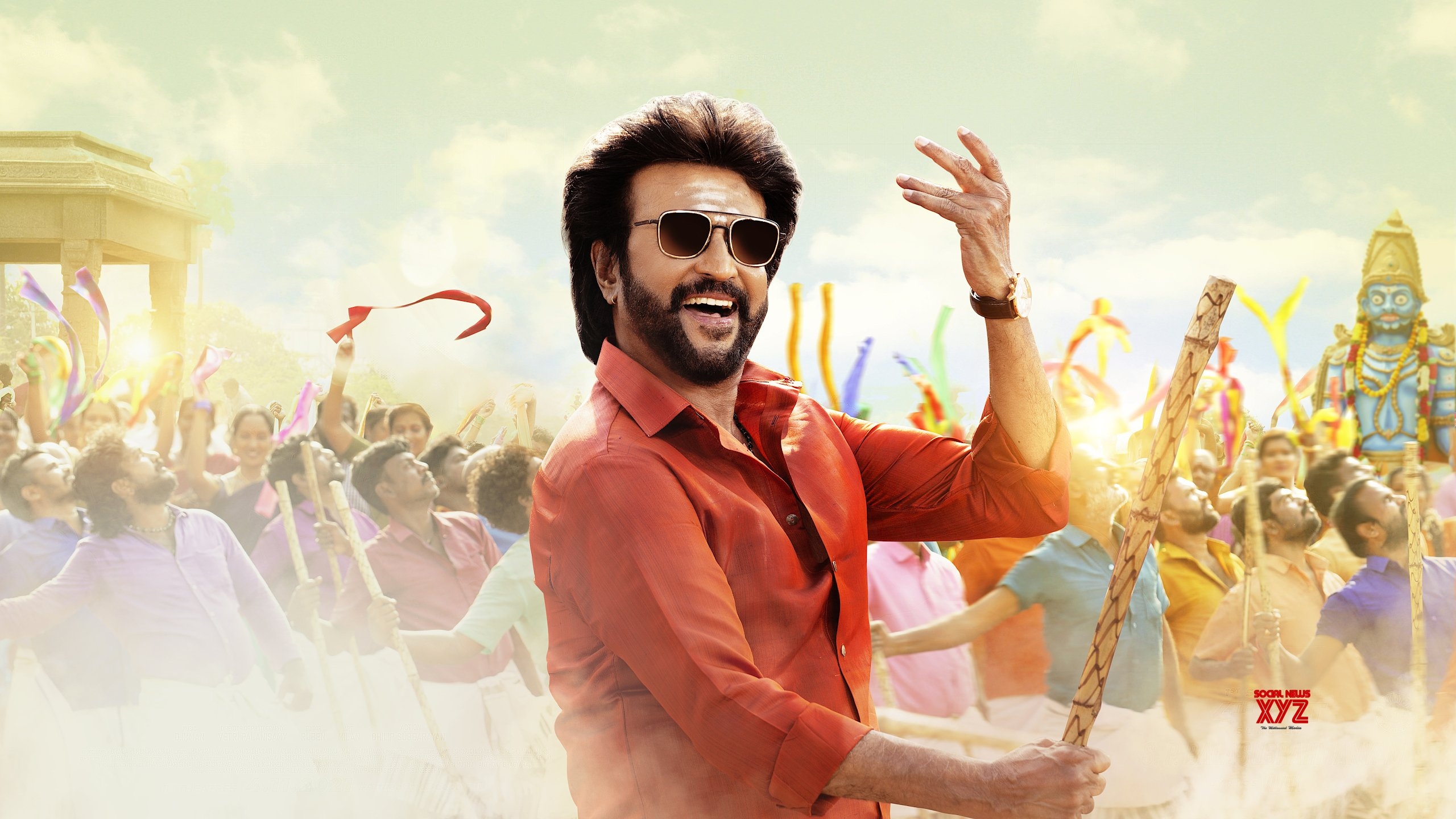 Rajinikanth travelled to Delhi earlier this week to receive the Dada Saheb Phalke Award. He returned home and kickstarted his daughter Soundarya Rajinikanth’s new social media app. Superstar’s upcoming film Annaatthe is slated to release in theatres on November 4 as a Diwali treat for the fans. It is directed by Siruthai Siva and produced by Sun Pictures.