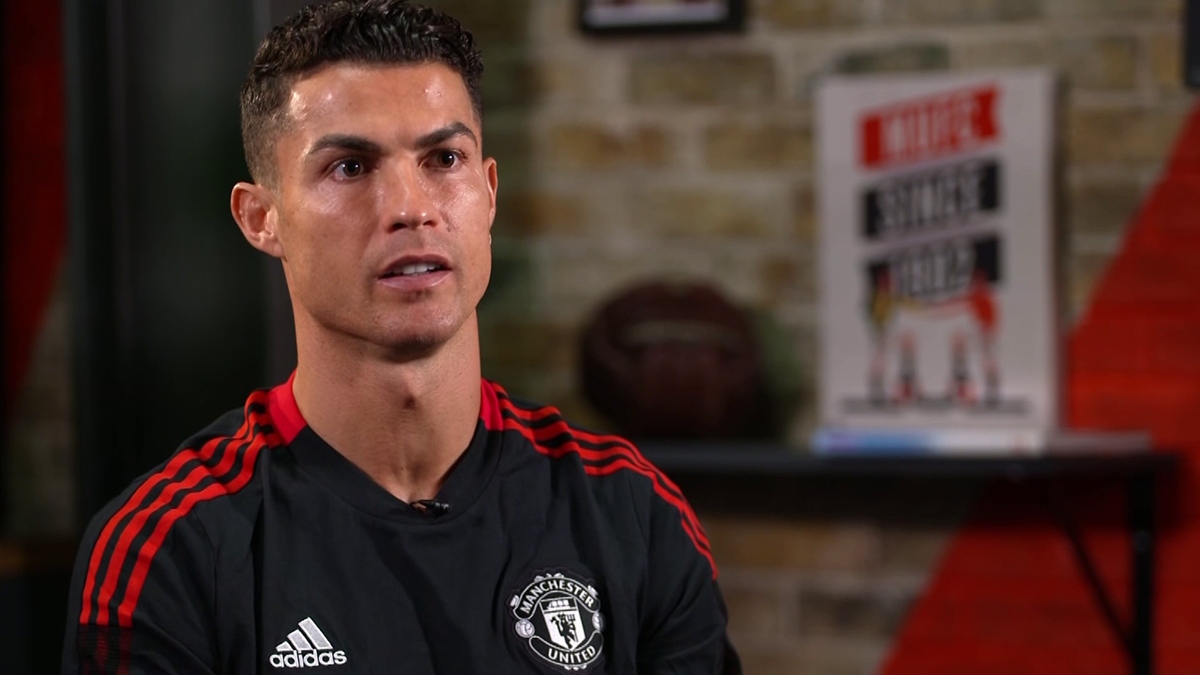 Cristiano Ronaldo hit back at his former Juventus teammates Giorgio Chiellini and Leonardo Bonucci after being accused by them of having a negative impact on the Italian club following his late departure. Ronaldo mentioned in his statement that he went to bed with a good conscience and that he will continue to close mouths and win things. 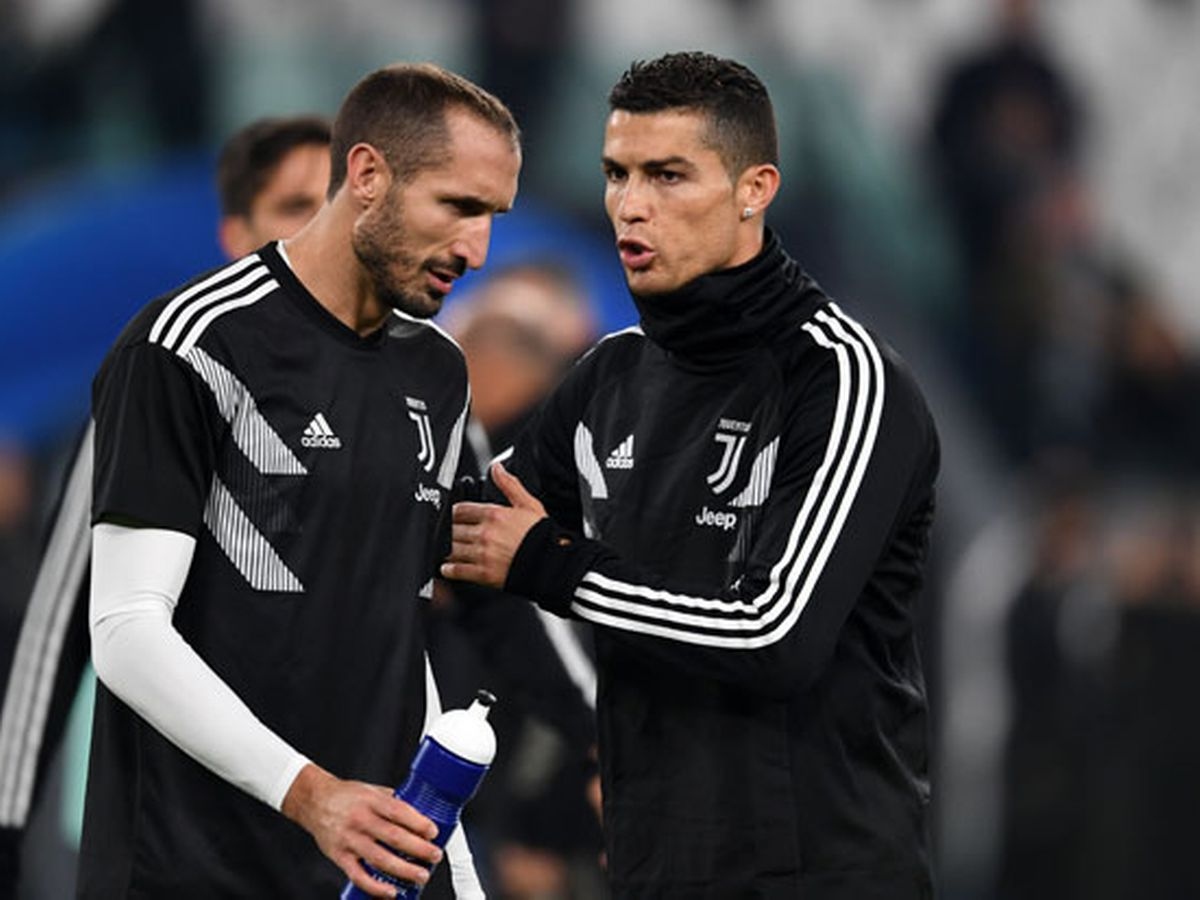 Responding to the claims, the Portugal captain said, “I know when the team needs my help defensively. But my role in the club is to win, help the team to win and to score goals – it’s part of my job. The people who don’t want to see that is because they don’t like me but to be honest, I’m 36, I win everything so am I going to be worried about the people who say bad things about me? I sleep good at night. I go to my bed with my conscience very good.” 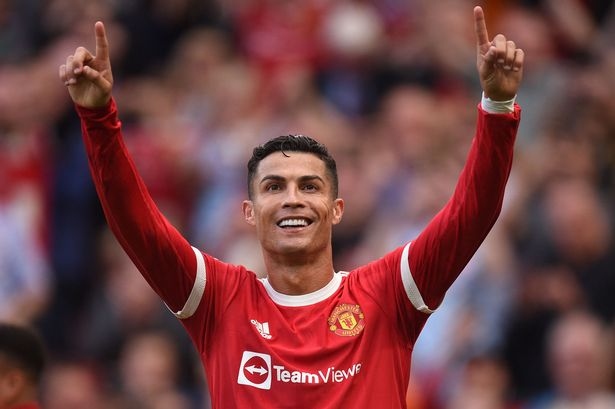 Ronaldo added, “Keep going with that because I will still close mouths and win things. Criticism is always part of the business. I’m not worried about that. And I see it as a good thing to be honest. If they worry about me or they speak about me, it’s because they know my potential and value in football still. So it’s good. I’ll give you an example: if you’re in a school and you’re the best student, you ask the worst student if he likes the best, they’ll say they don’t like him.” 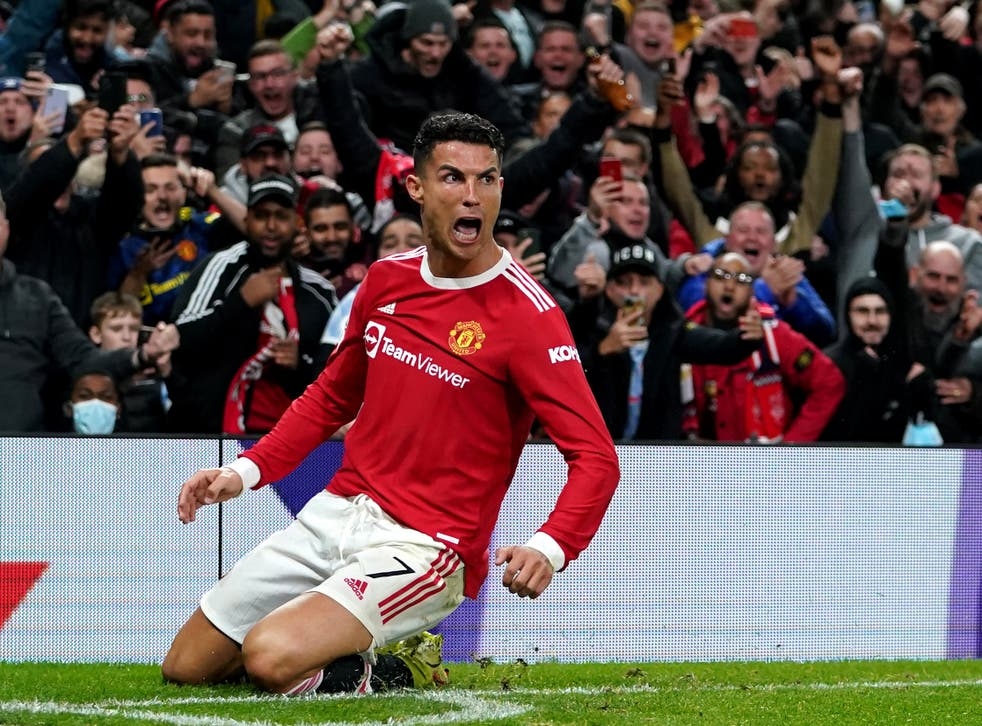 Juventus captain Chiellini had earlier stated, “Cristiano Ronaldo left on Aug. 28. This creates a shock and I think we paid him in terms of points in the start of the season. It would have been better had he [Ronaldo] left on Aug. 1 as we would have prepared ourselves and we would have arrived ready for the start of the campaign. Cristiano needed new stimulus and a team that played for him. When he finds a team like that, he is always crucial and has always proved that even in his three years at Juve.”