We already reported to you that actress Roshini Hariprian has opted out of the popular ‘Bharathi Kannamma’ serial that gave her a big break in her career. It is said that she has got movie offers and felt that playing mother to two children would hurt her chances. She shot for her final portions on Saturday October 23rd and bid adieu to the cast and crew members. 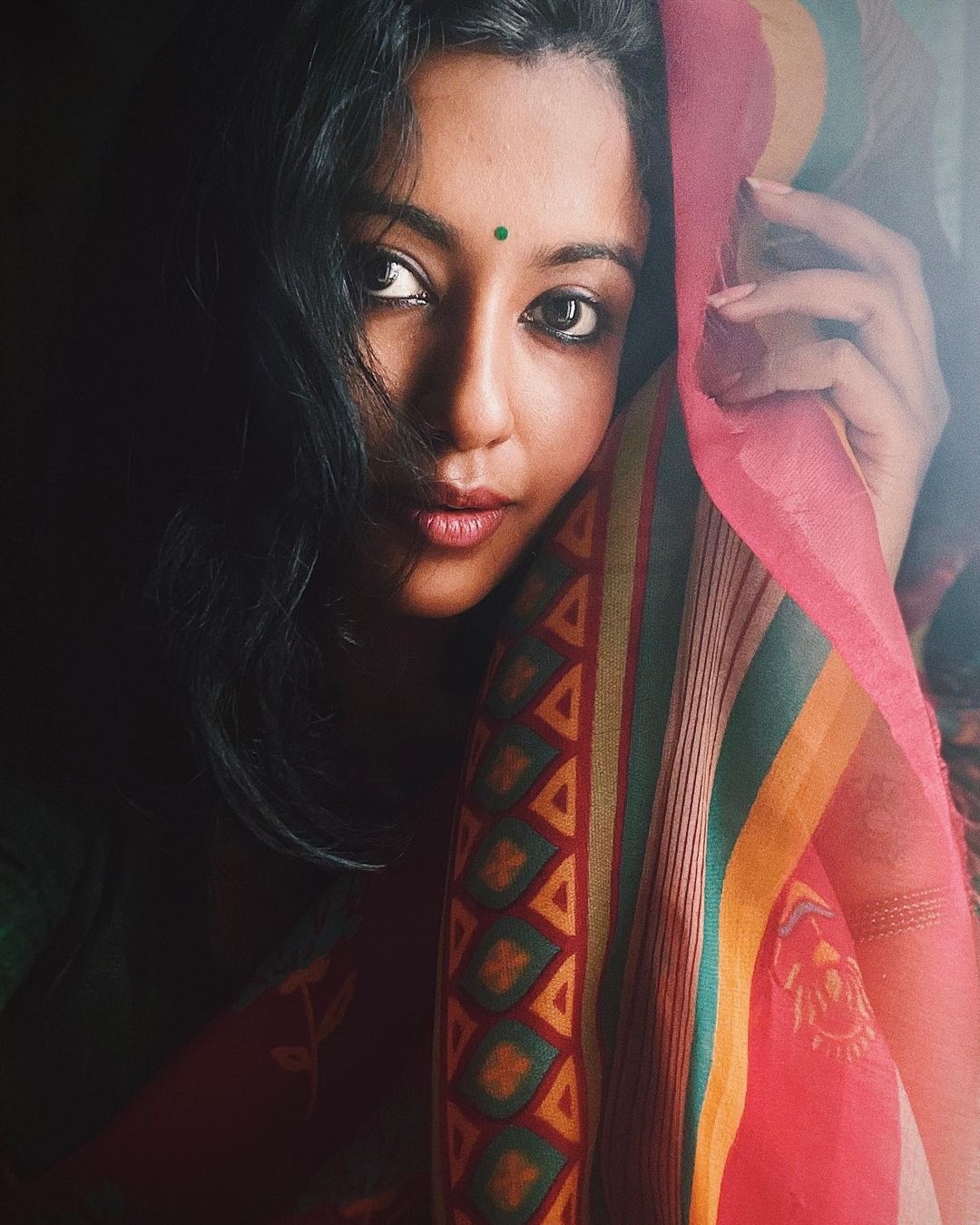 Fans of ‘Bharathi Kannamma’ are wondering who would be replacing Roshni and we have the info that actress Nakshathra has signed on and will be appearing as Bharathi soon. Nakshathra is also an equally popular actress who has acted in several serials including ‘Oru Oorla Oru Rajakumari’, ‘Abhi Tailors’, and ‘Yaaradi Nee Mohini’. 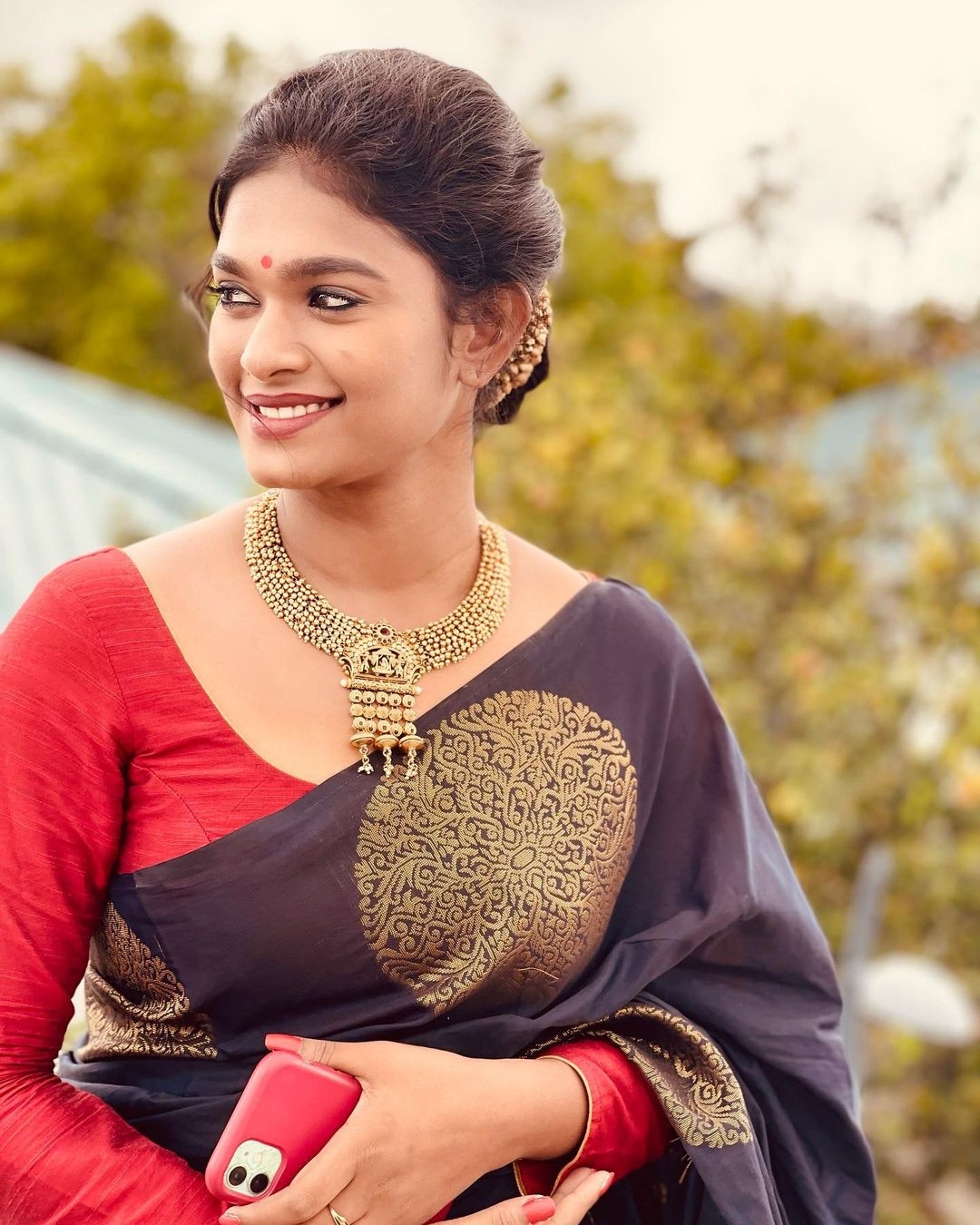 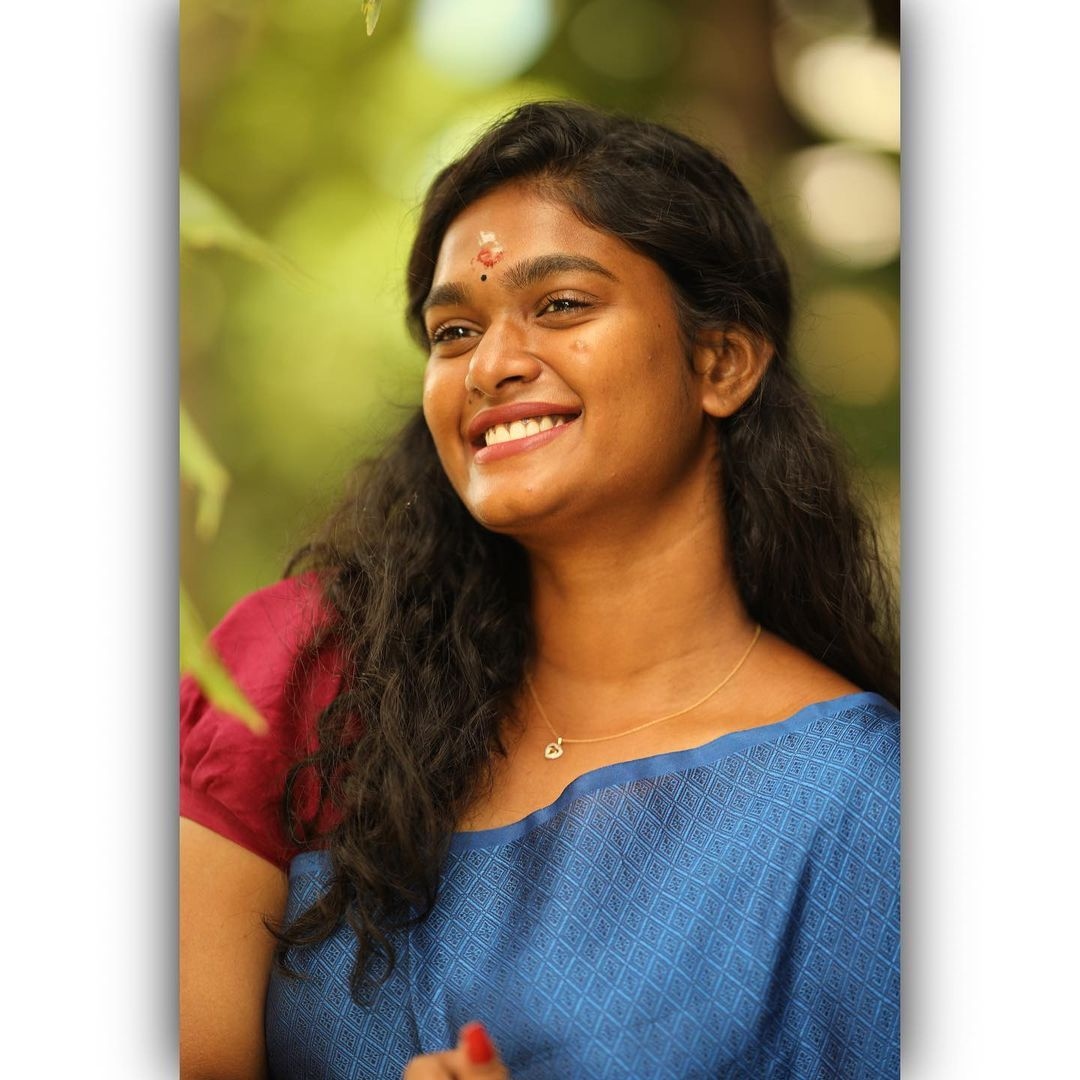 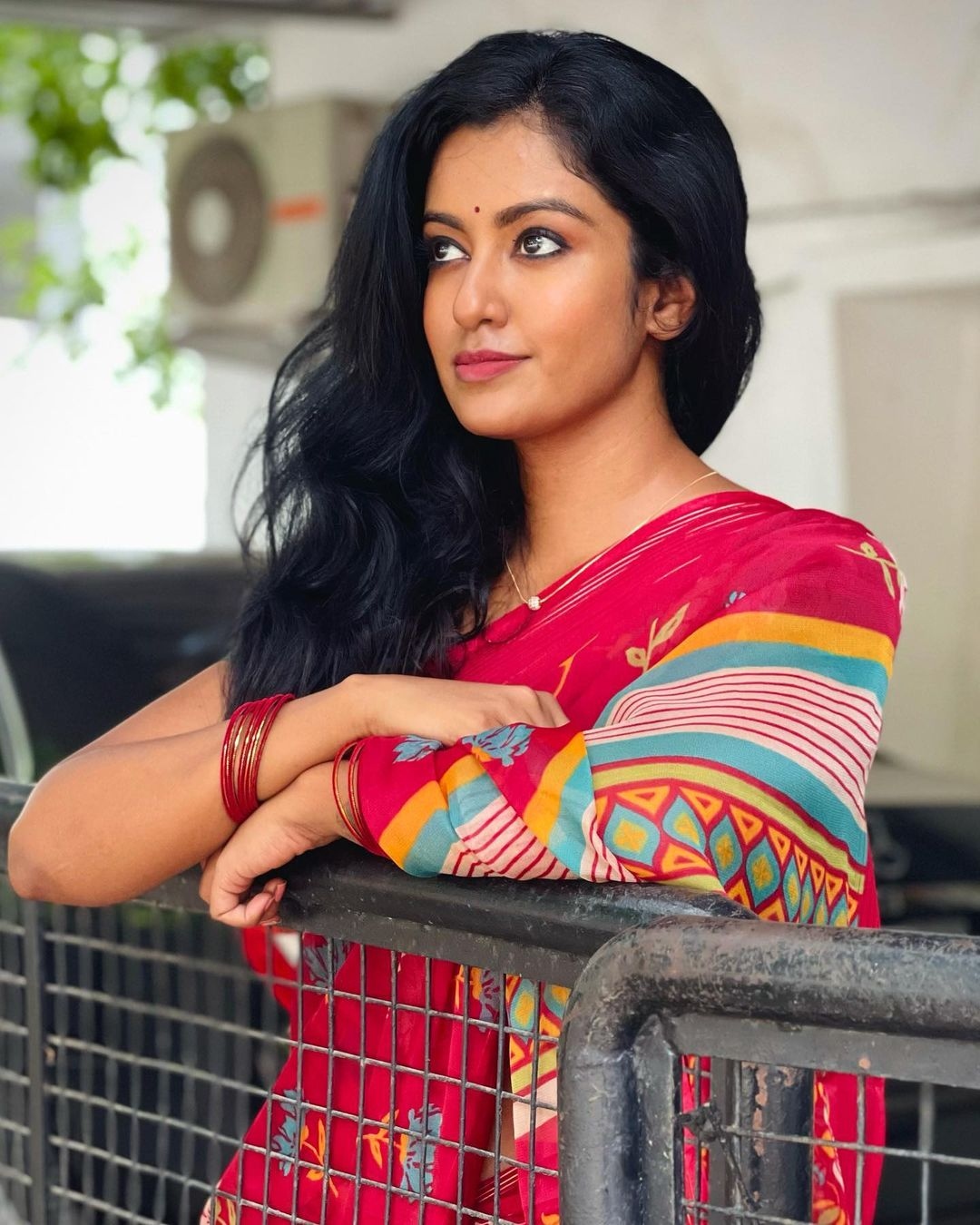 Already, actor Akhil who played Akhilan has left ‘Bharathi Kannamma’ and so has Farina who plays Venbaa as she is due to give birth to her first child. It will be interesting to see how fans react to the stars being replaced and how it would impact the rating of the show. 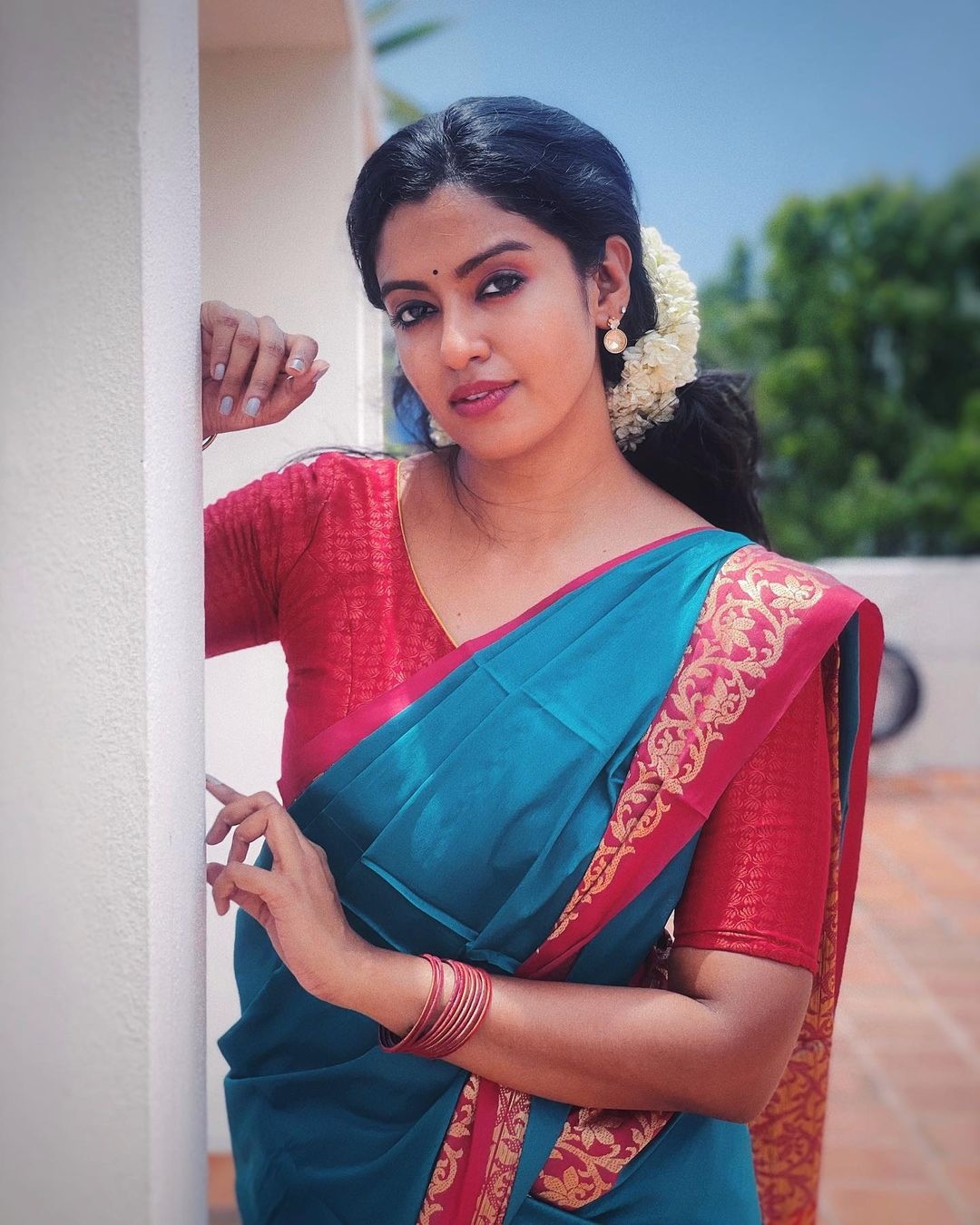 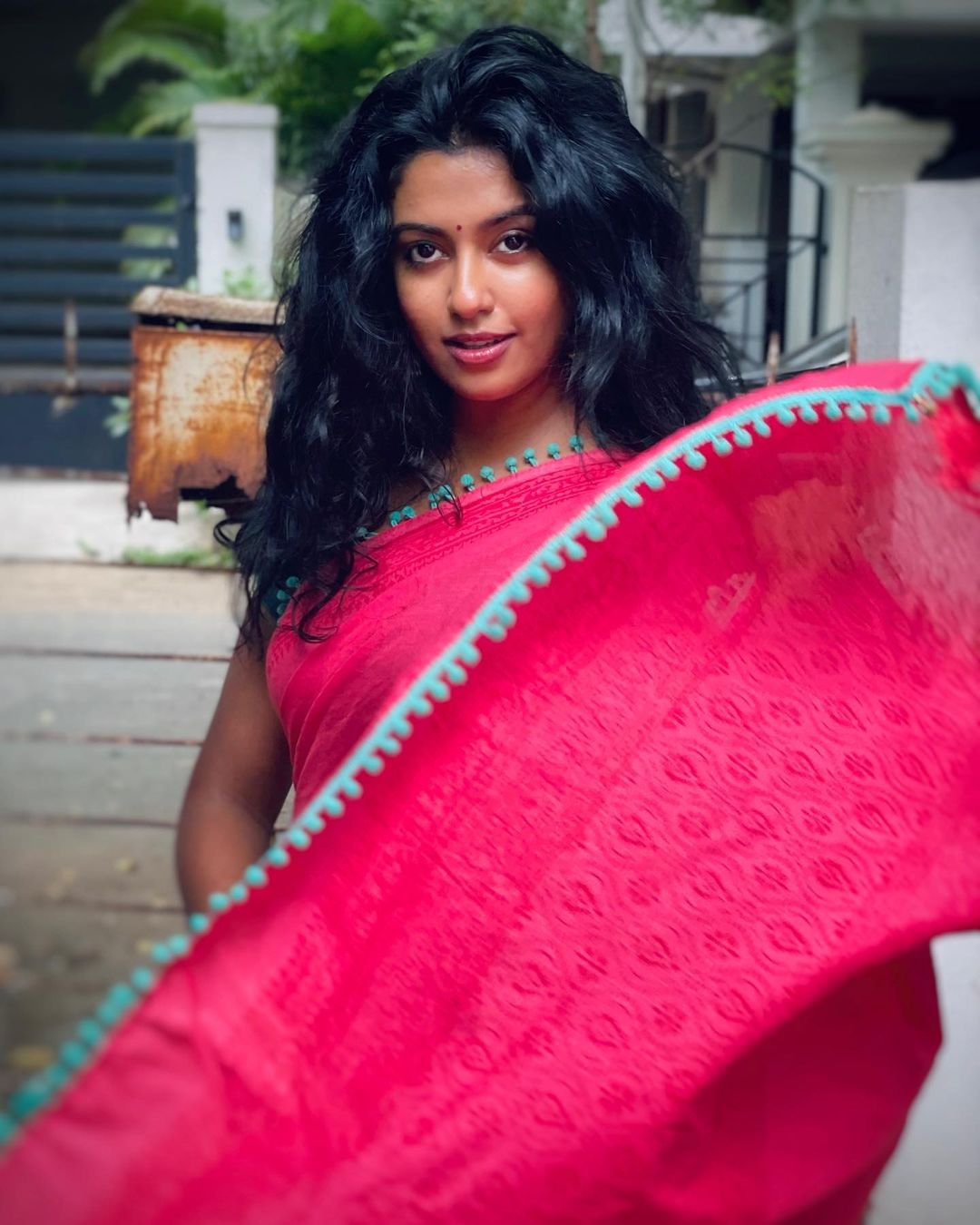 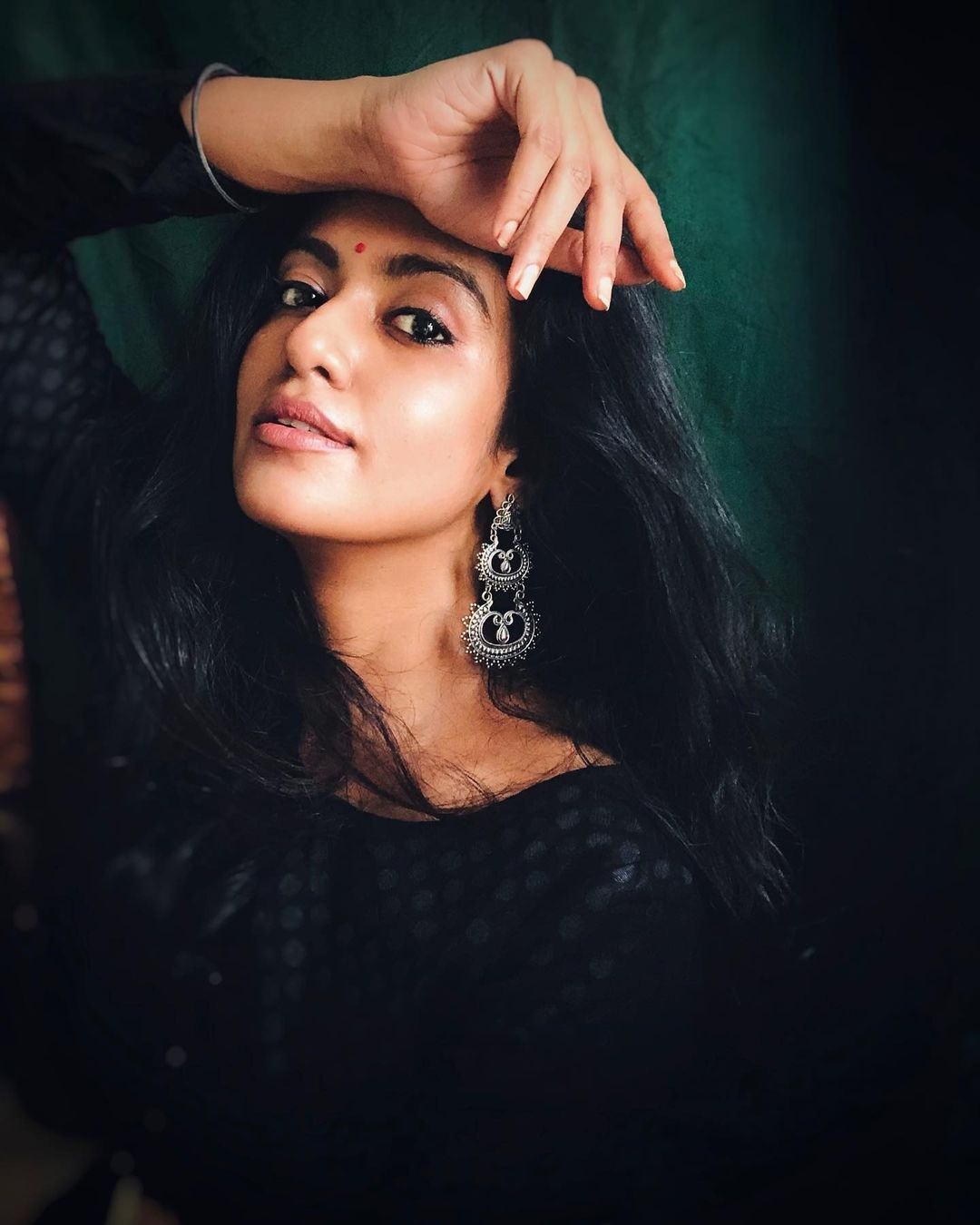 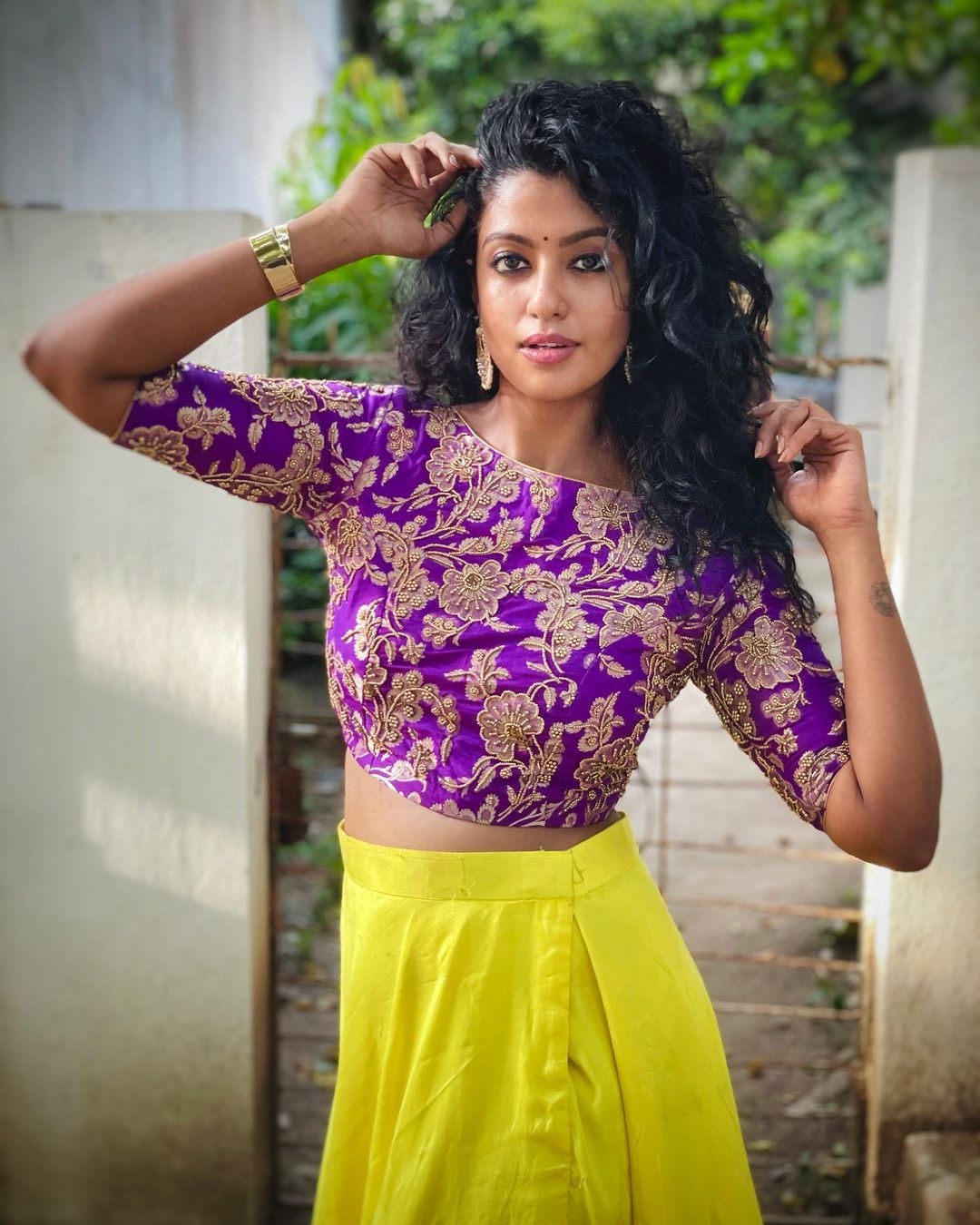 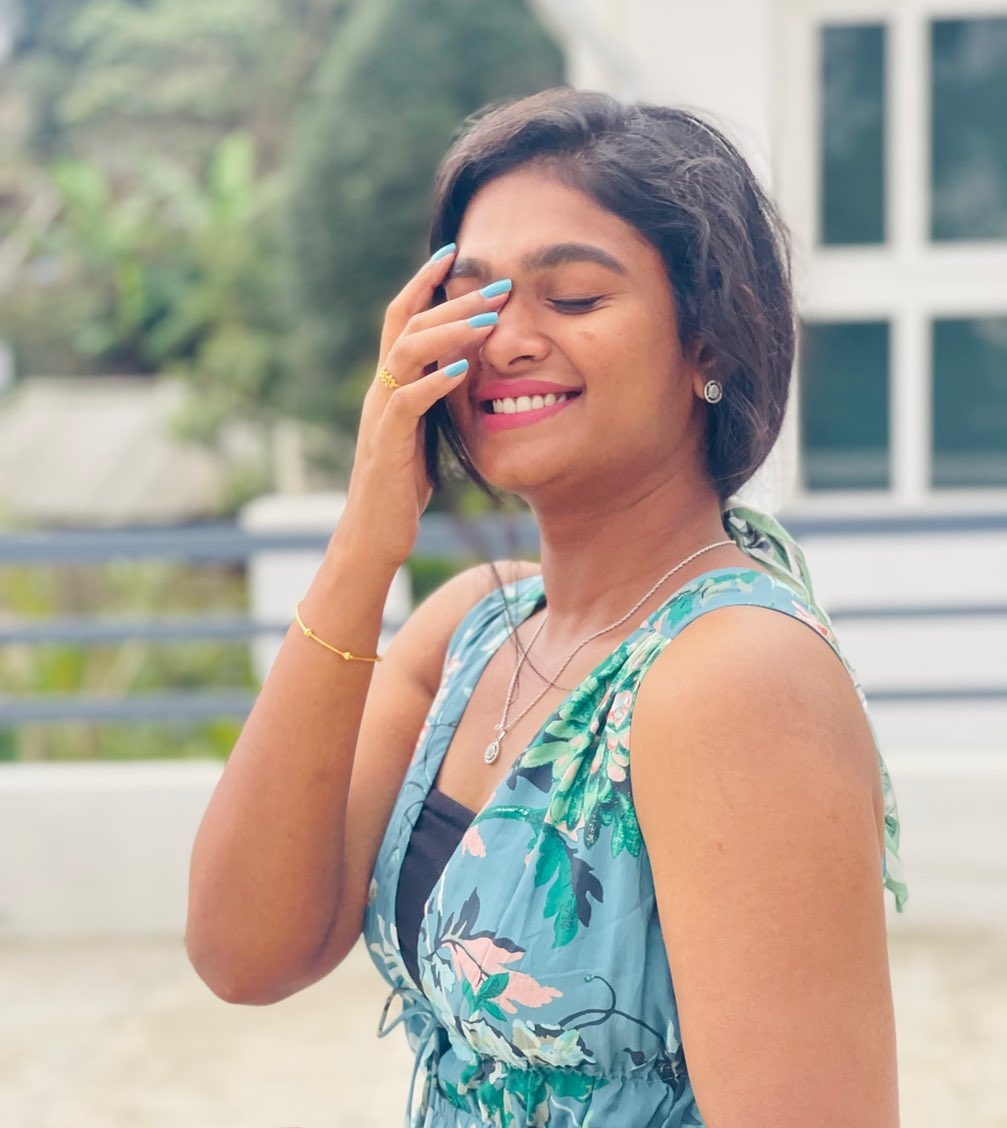 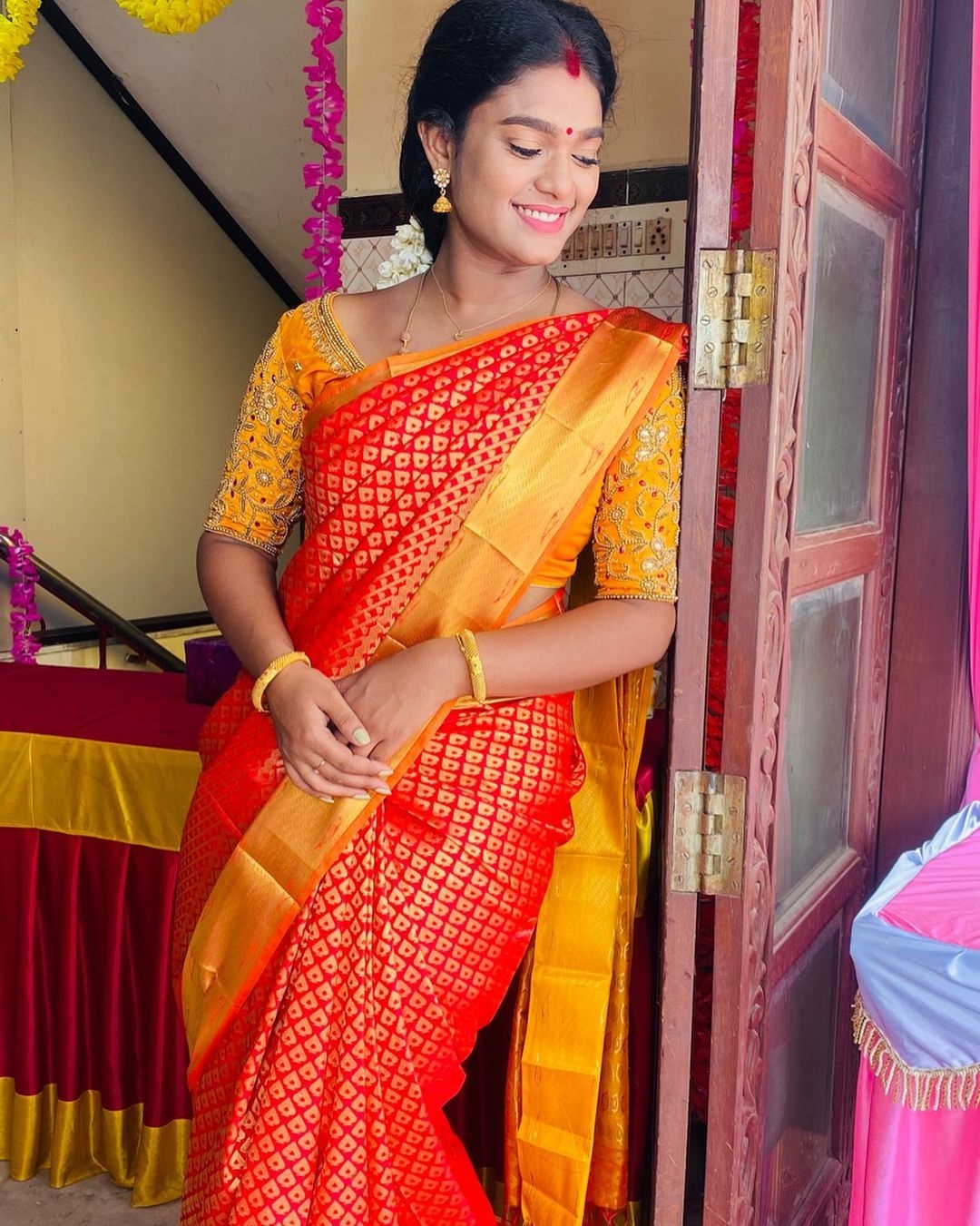