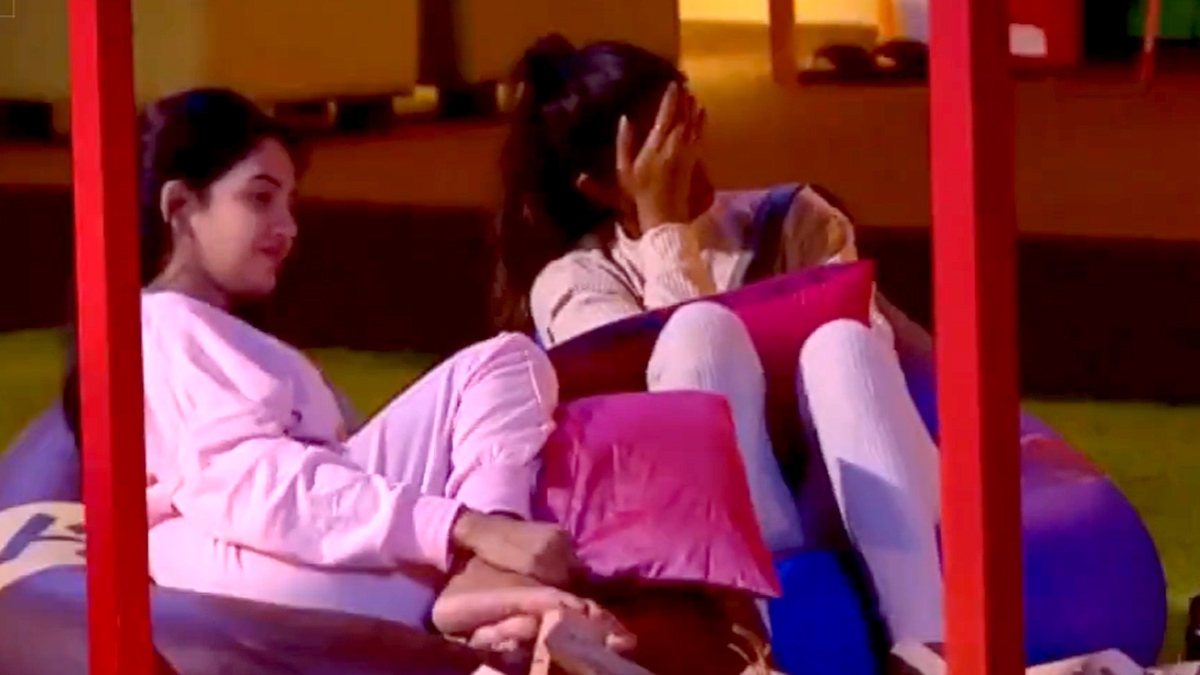 While the contestants and audience were missing content provider Abishek’s drama in the Bigg Boss house the new promo of the day was just dropped by the team. Looks like Pavni and Madhumitha have disappointed their housemates once again. 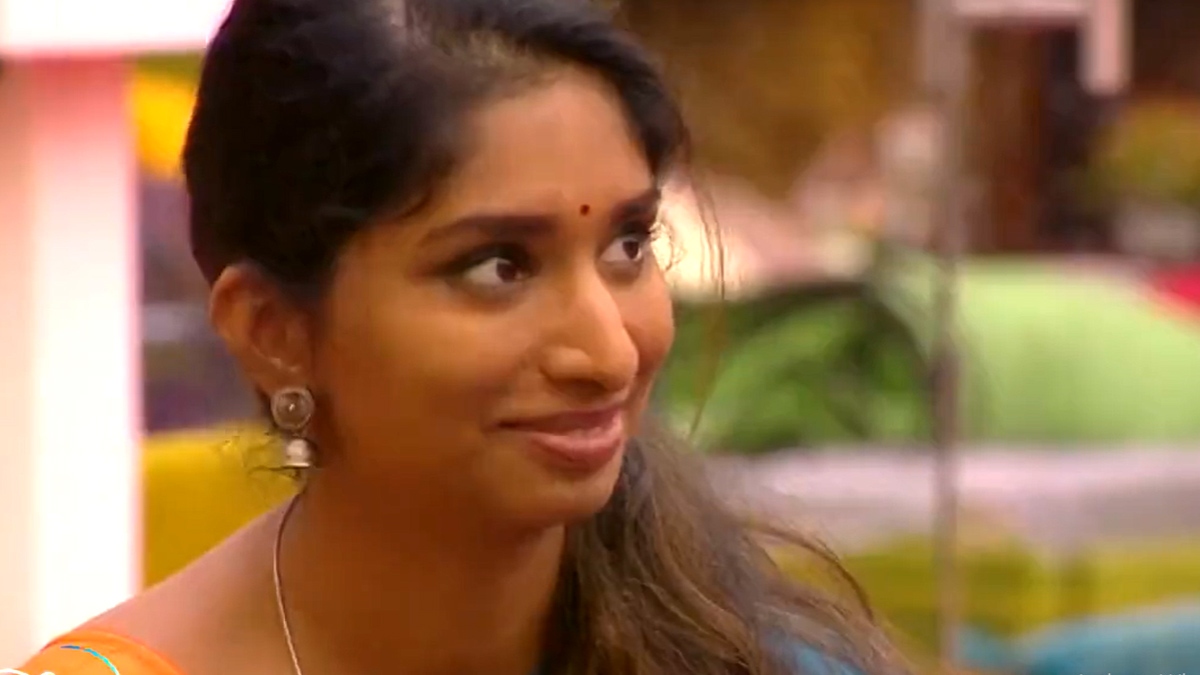 The weekend episode ended with the elimination of Abishek and an ugly fight between Priyanka and Niroop. As the week kickstarted with a new set of tasks. The contests were asked to divide themselves into two groups and take part in the activity. 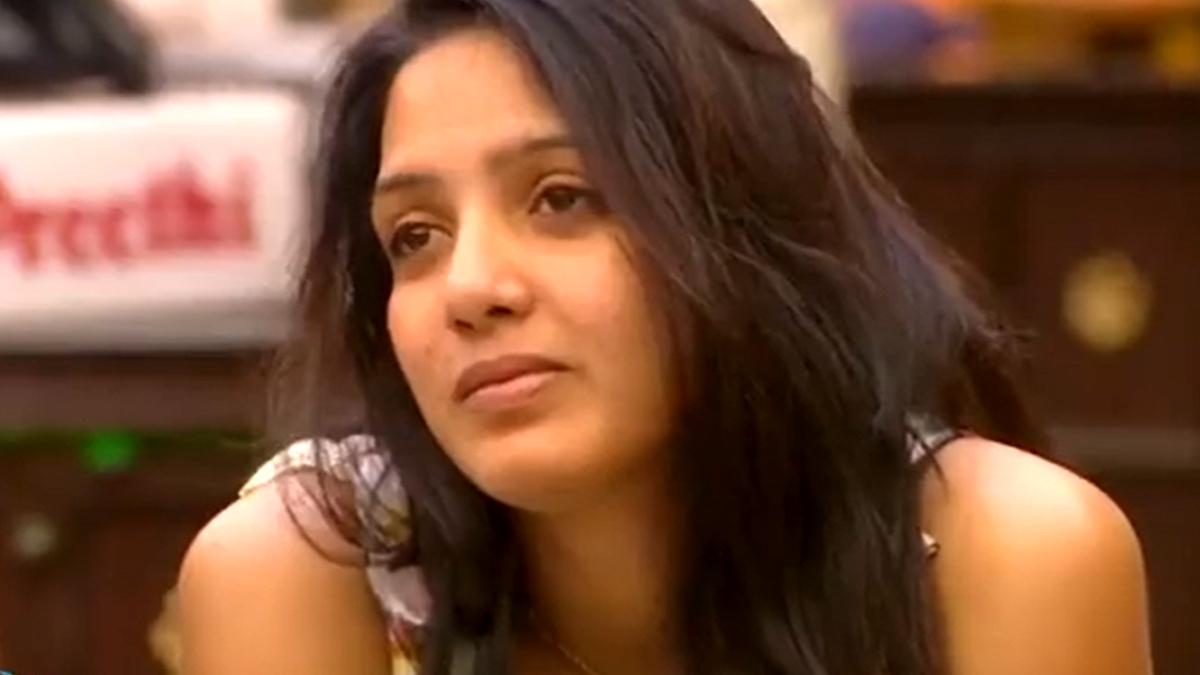 The teams were led by Niroop and Akshara. By the end of the task, the leaders were asked to choose one boring contestant from each team. Niroop chose Pavni while Akshara chose Madhumitha. 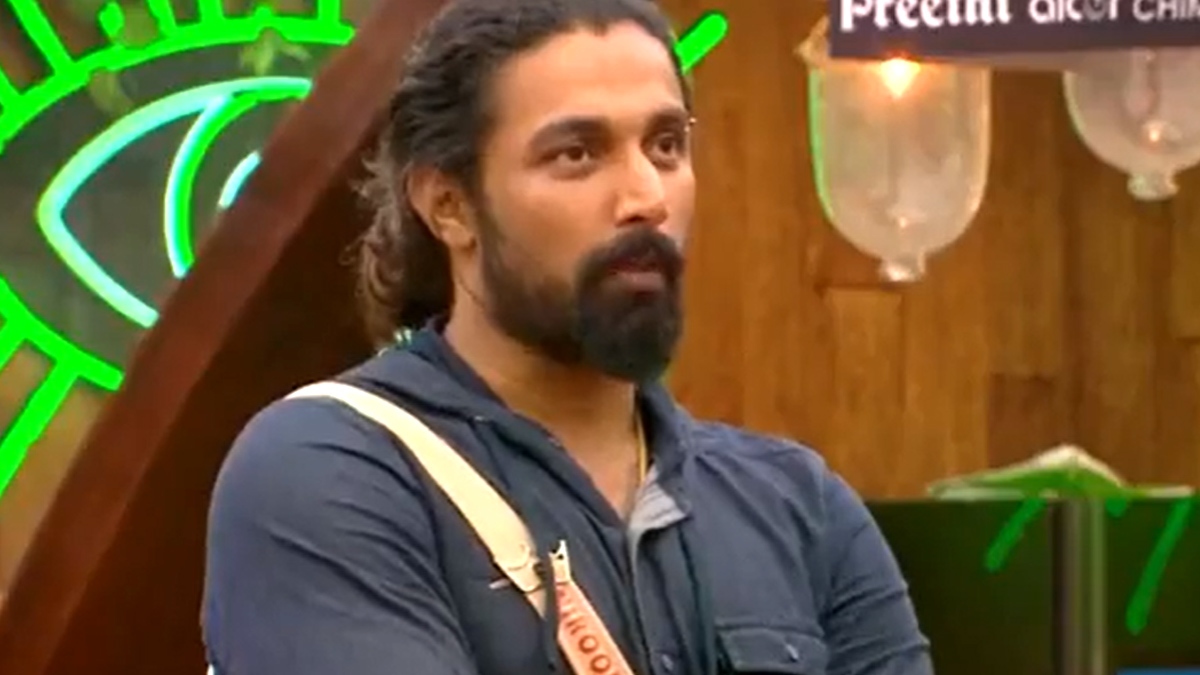 Followed by this nomination Pavni and Akshara were asked to guard the fireplace without being put off by any external forces for the whole night. The tasks and punishments are finally getting intense in the Bigg Boss house and fans are waiting to know what will happen next. 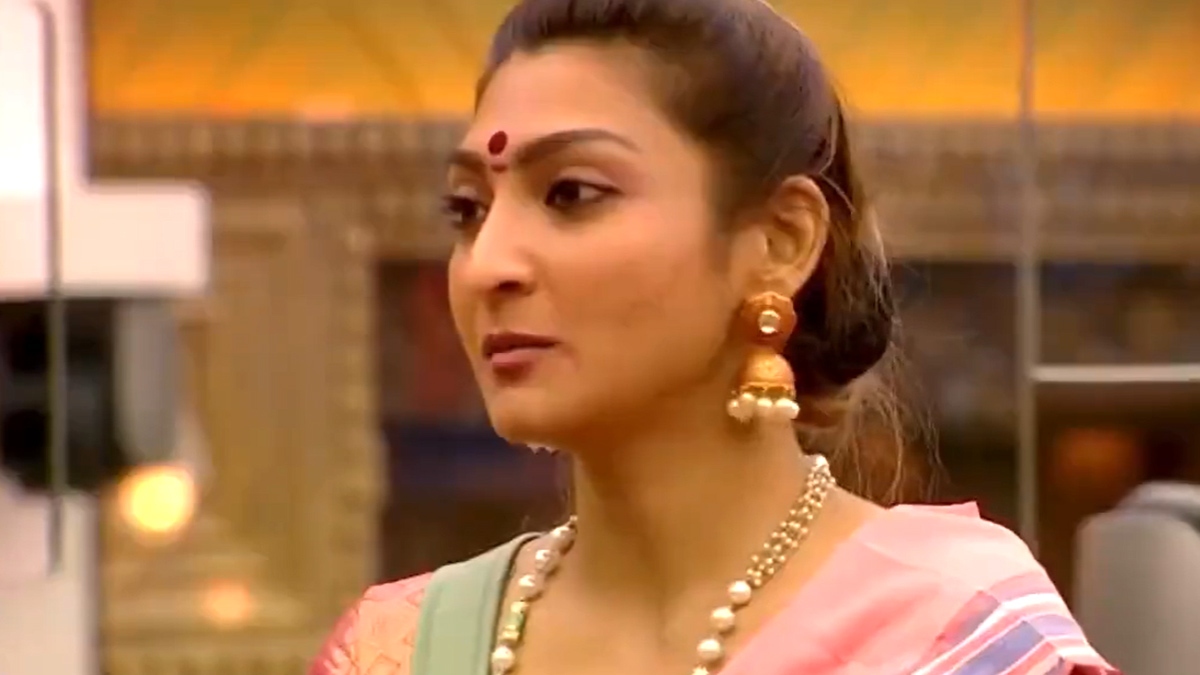