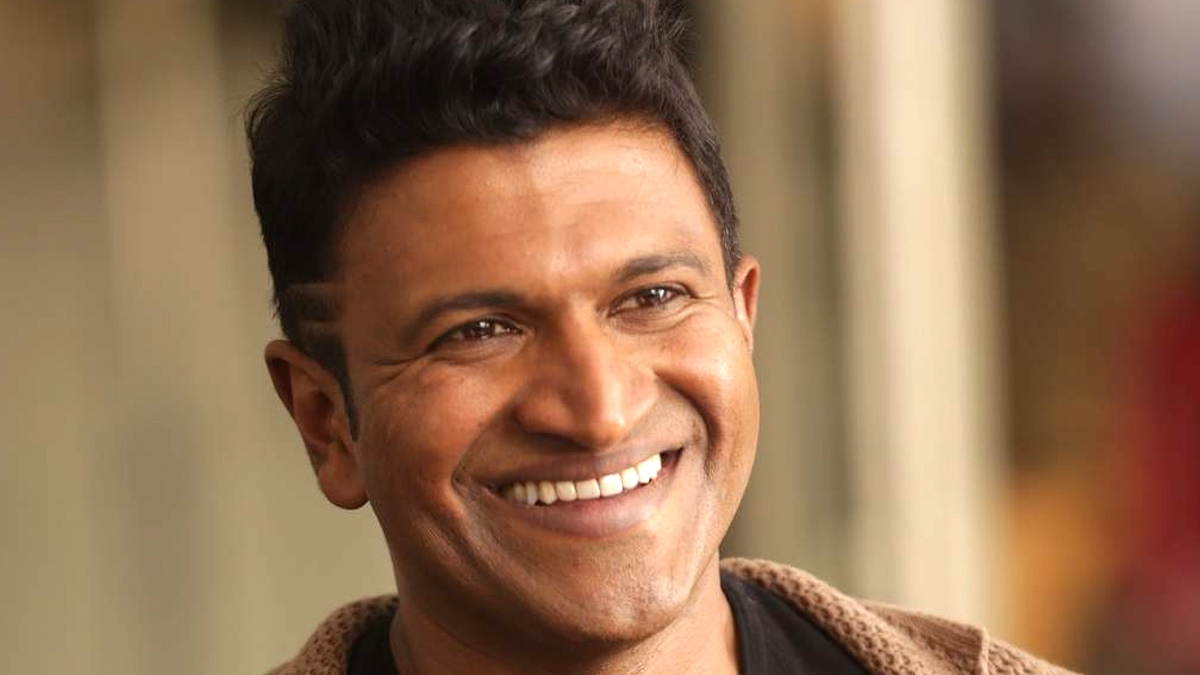 The news of Kannada actor Puneeth Rajkumar demise took the whole country in shock. Dubbed as Power Star by media and fans, the superstar hero passed away on October 29 due to a heart attack at the age of 46. His demise deeply saddened the entire film fraternity and his legion of followers.

Now, reports read that some fans, who can’t process the unexpected news of the star’s sudden death, have now lost their lives. A 30-year-old fan of Appu (Puneeth) died of cardiac arrest after learning about his idol’s passing. The deceased is identified as Muniyappa of Maruru village near Ponnachi and he was a farmer and left behind his wife and two children.

The villagers said that Muniyappa was a die-hard fan of the power star and watched all his films without fail. Reports state that he was seen weeping in front of the television watching health updates of the actor. He collapsed after suffering chest pain as soon as the Puneeth’s death news came in. Though he was rushed to a primary health care centre, he died. 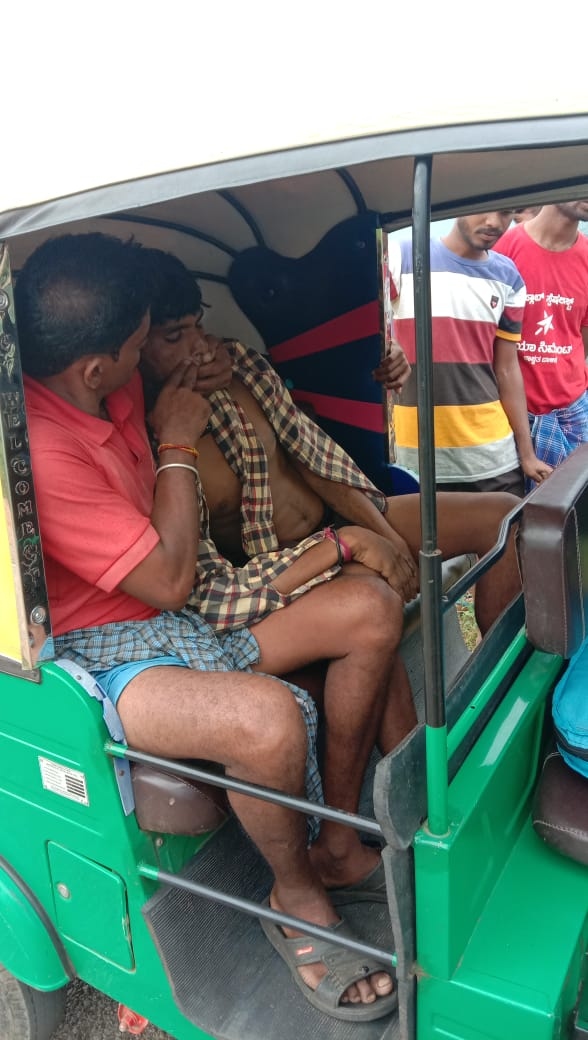 Also, another die-hard fanatic has died by suicide following the decease of his idol. Rahul Gaadivaddara committed suicide on Friday night in Athani, Belagavi district in Karnataka. He was grief-stricken by the news of his favourite actor’s death. As per reports, Rahul decorated Puneeth’s photo with flowers before hanging himself at his home.