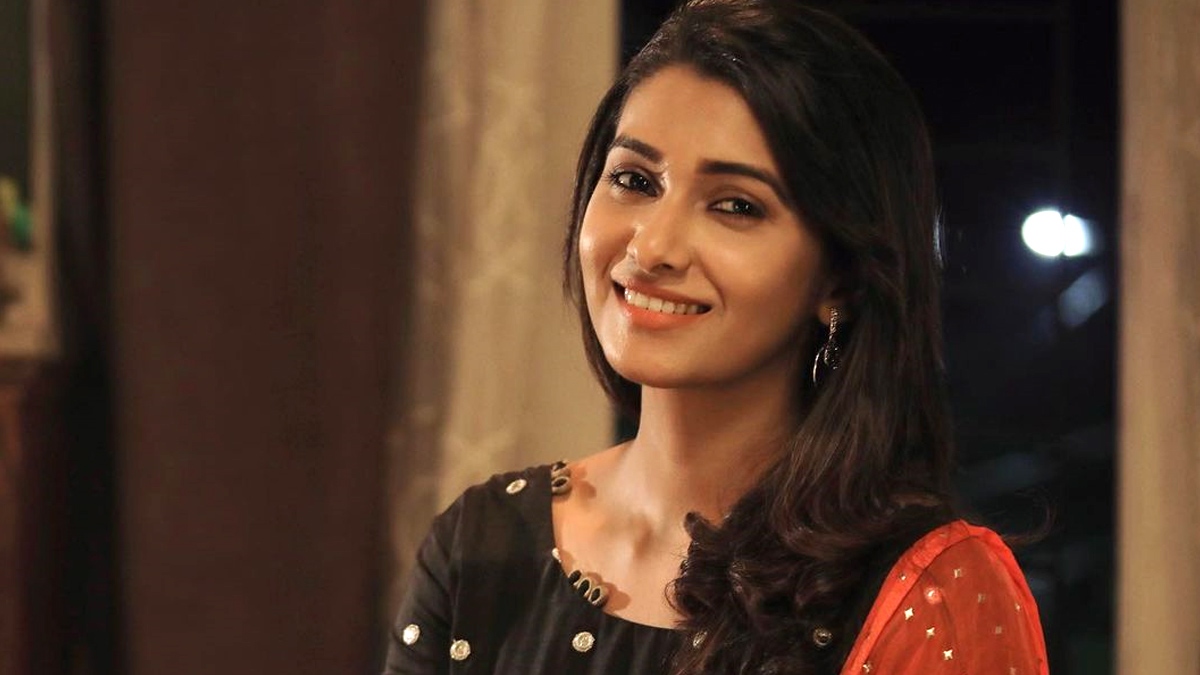 Simbu and Gautham Karthik starrer ‘Pathu Thala’ directed by Obeli N Krishna is the Tamil remake of the Kannada blockbuster ‘Mufti’. Produced by Studio Green Films, Priya Bhavani Shankar plays the female lead role. We earlier brought you that Gautham Karthik is briskly shooting for the film in Vishakapatnam. 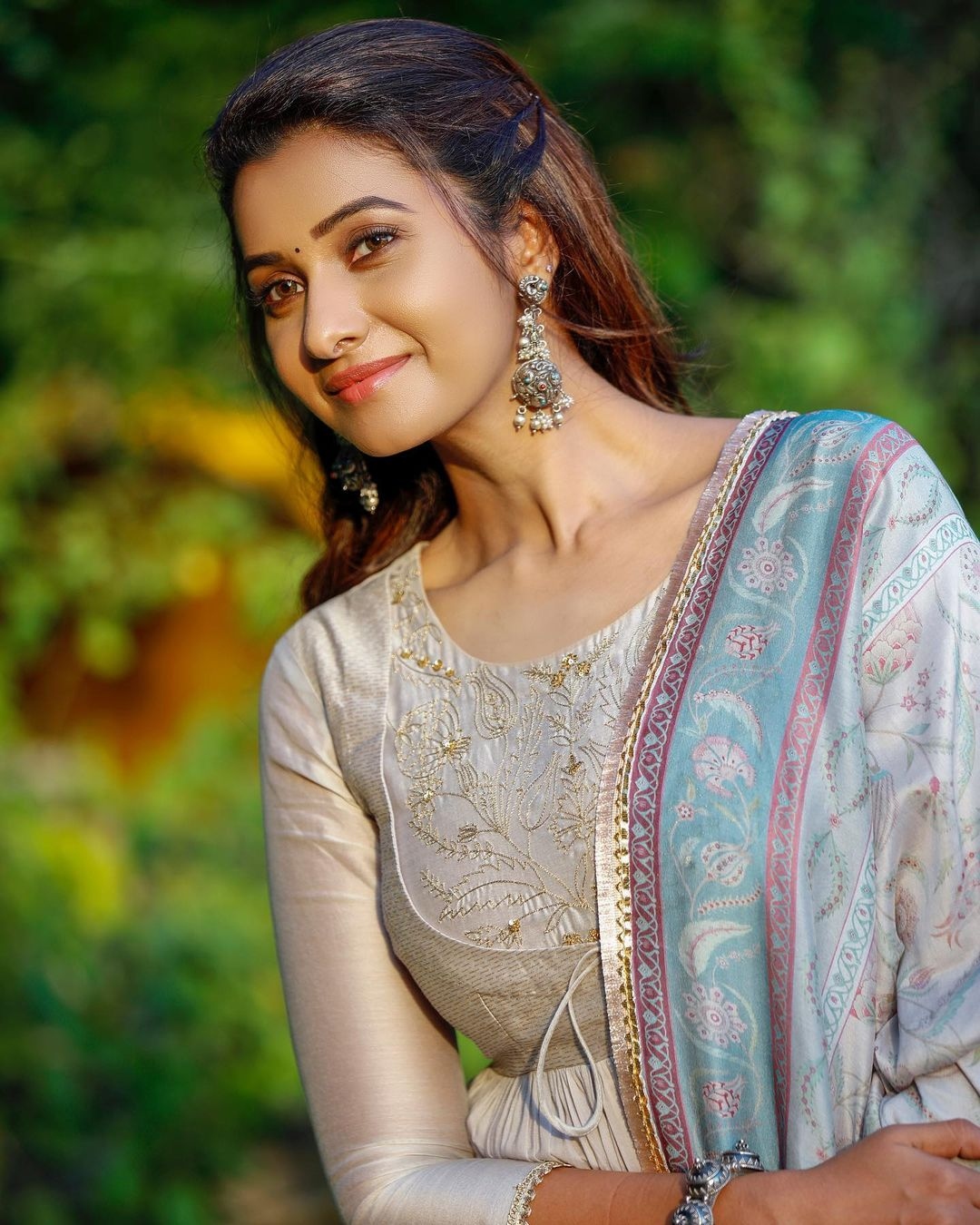 Now, the leading lady Priya Bhavani Shankar took to her Instagram to share that the Pathu Thala team has been shooting for a week in Kanyakumari in full swing. She also posted pictures from the Thriveni Sangamam, the union of three seas: Bay of Bengal, Indian Ocean and the Arabian Sea. Sharing the images from the southern tip of India, she heaped praise on the city and its people, weather and food. 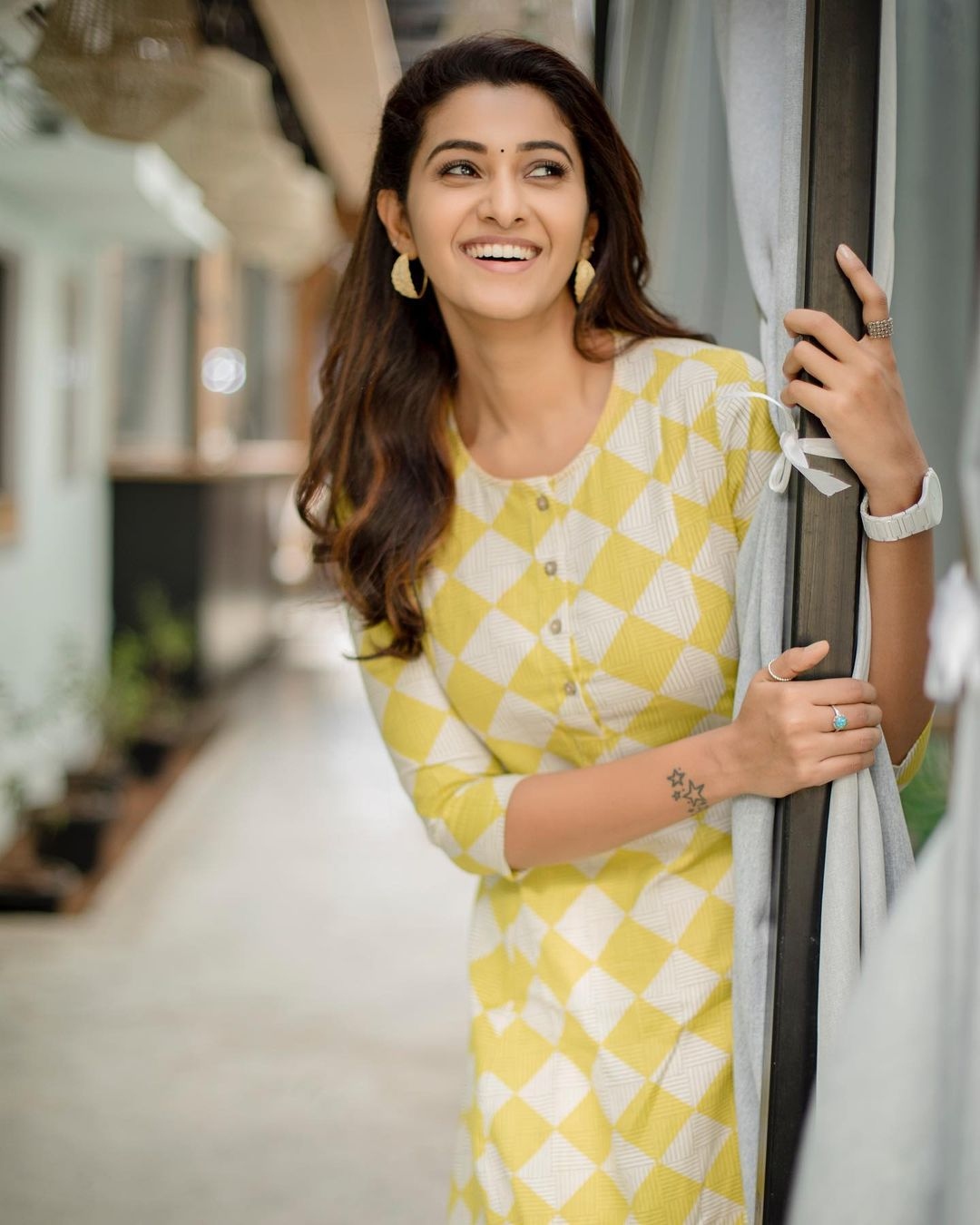 The alluring actress wrote, “We have been shooting in Kanyakumari for a week now for #pathuthala and I’m glad we did. Confluence of 3 seas, it’s one of the most beautiful towns i have been to. The people, the weather, the food and the serenity of this town will always have my heart, until next time.” 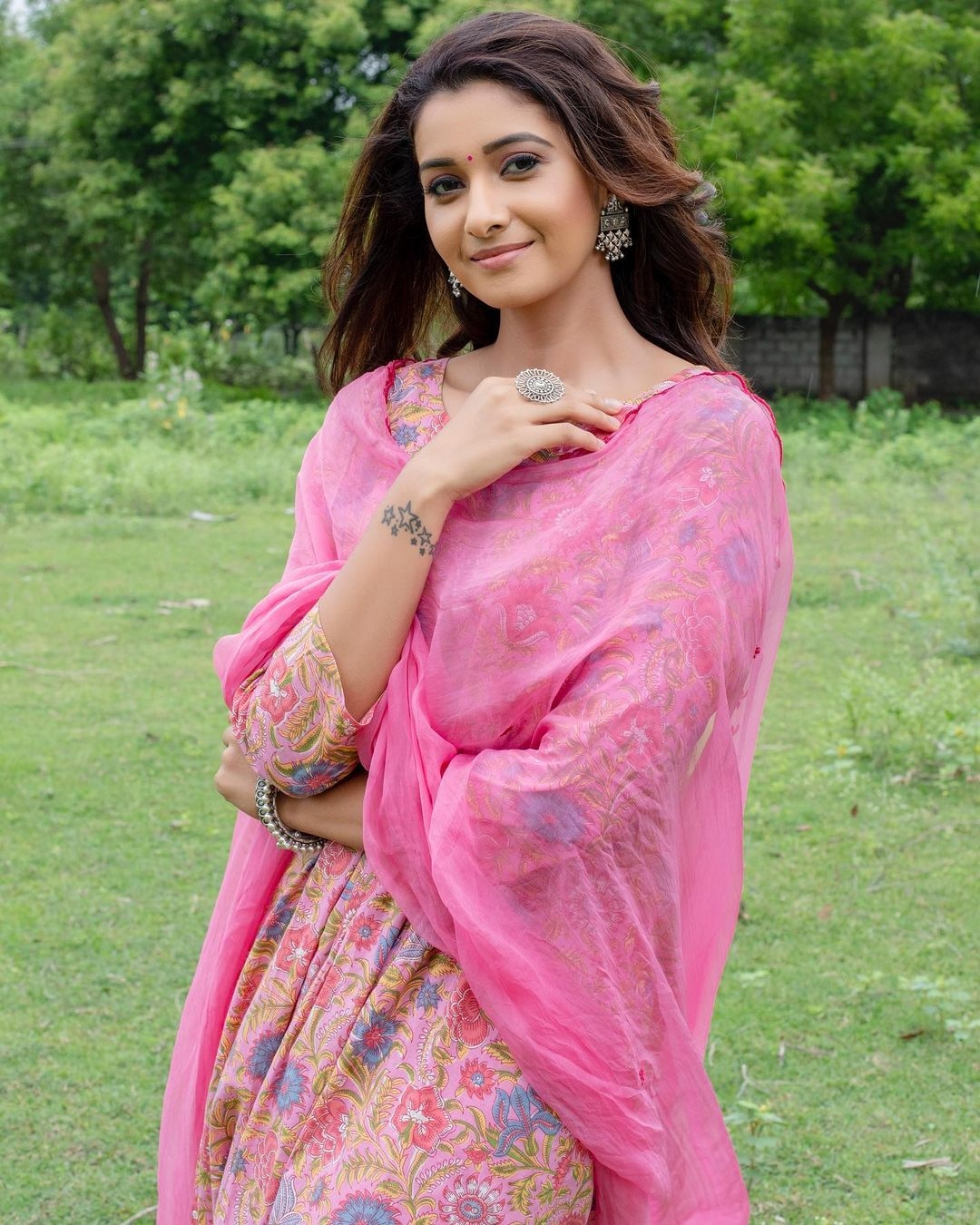 In a recent interview, director Krishna told, “Priya’s character is a strong, self-made woman. She doesn’t hesitate to take a decision if she feels it is right. It’s a bold character and the arc is quite interesting. I needed a typical Tamil ponnu for the character. I’ve also seen some of her earlier films and felt that she was very natural and effortless as an actor. I also didn’t want to cast someone who has done something similar before. This role will surely be a big plus in her career graph.” 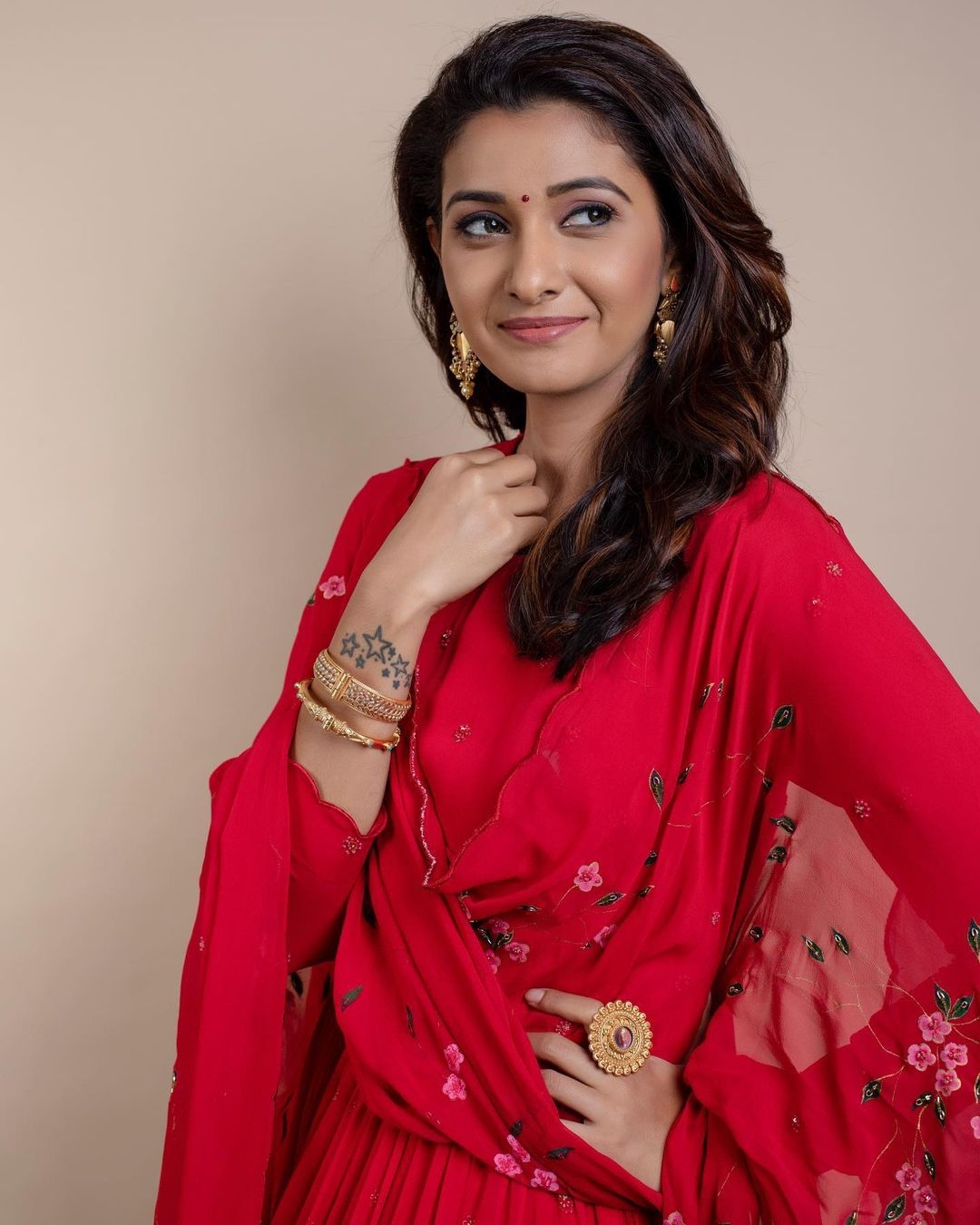 Obeli N Krishna is reuniting with Oscar-winner AR Rahman after the chartbuster soundtrack of Sillunu Oru Kaadhal. In Pathu Thala, STR is said to be playing a don in the film and Gautham is said to be a police officer while Priya Bhavani Shankar plays a tahsildar character in the movie. 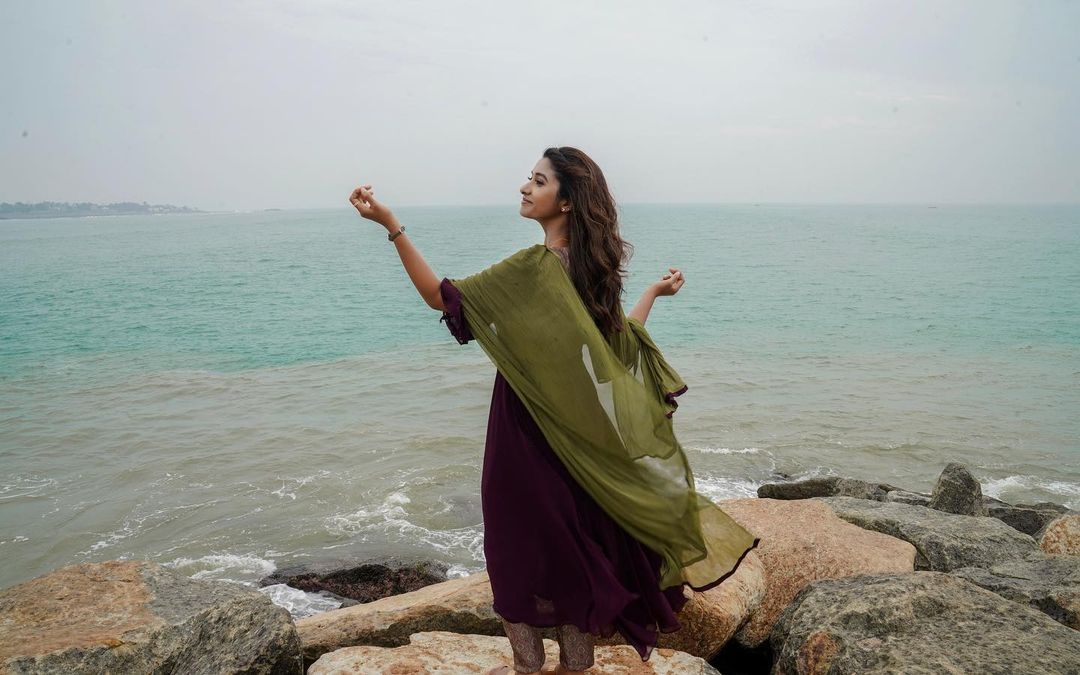 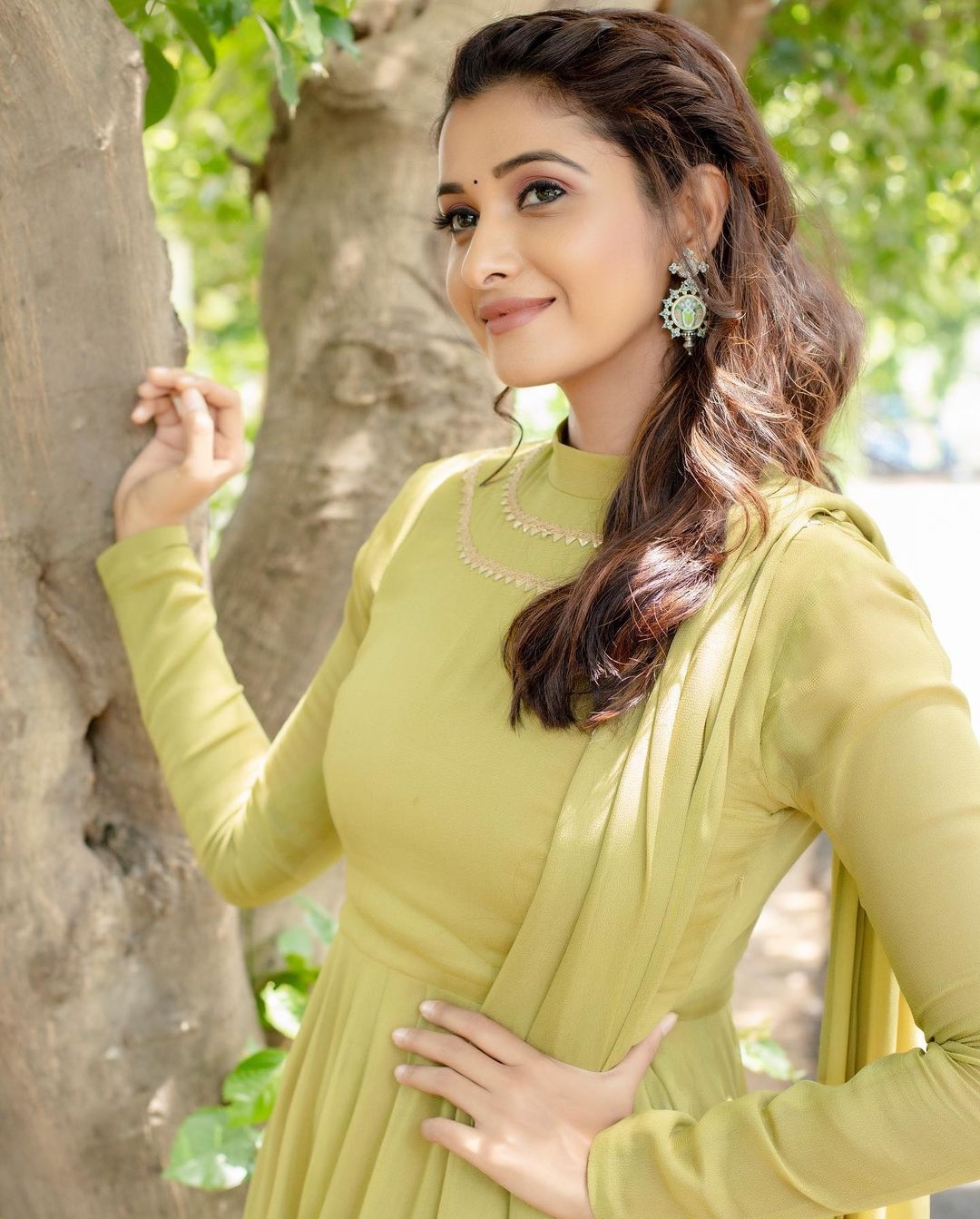 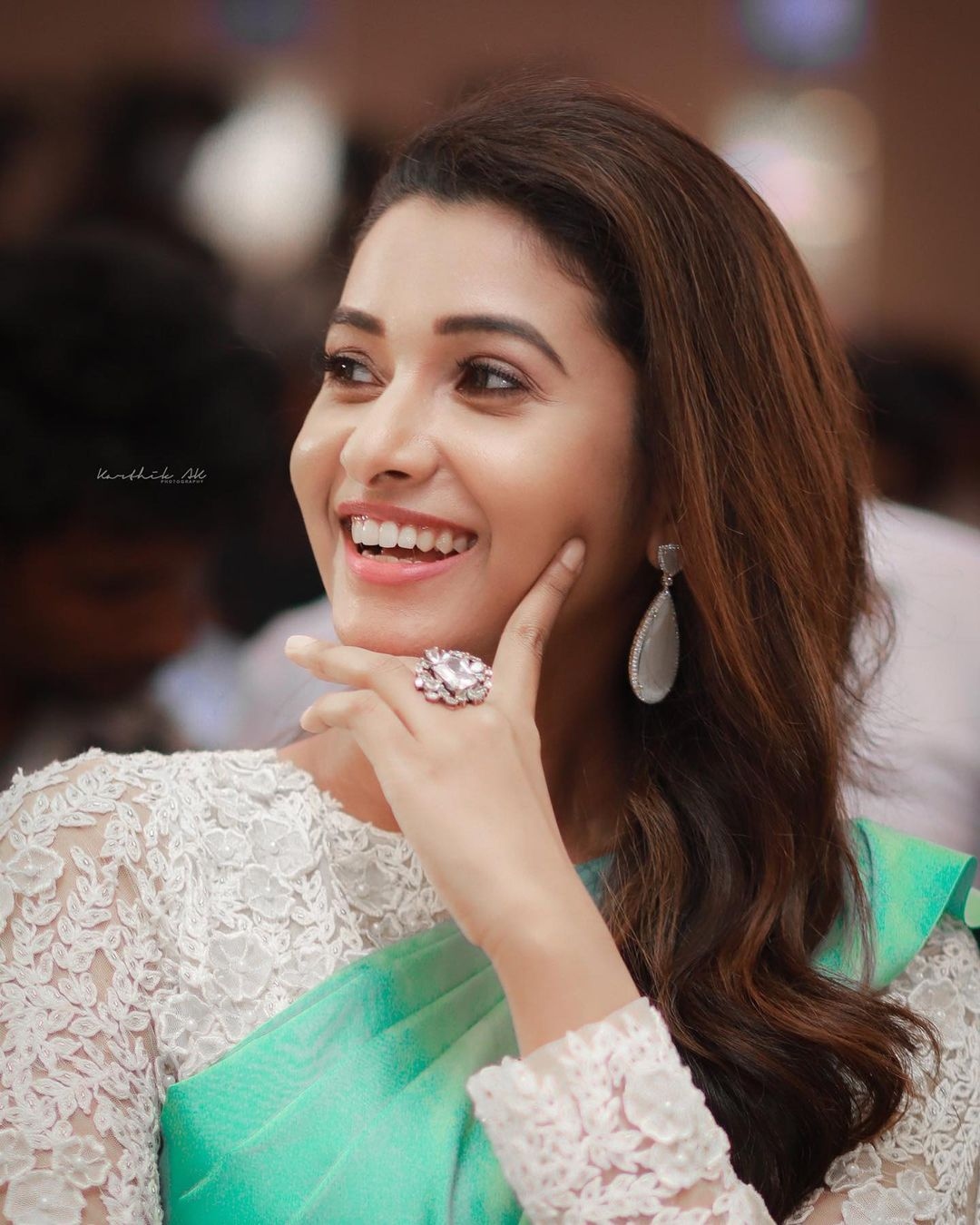