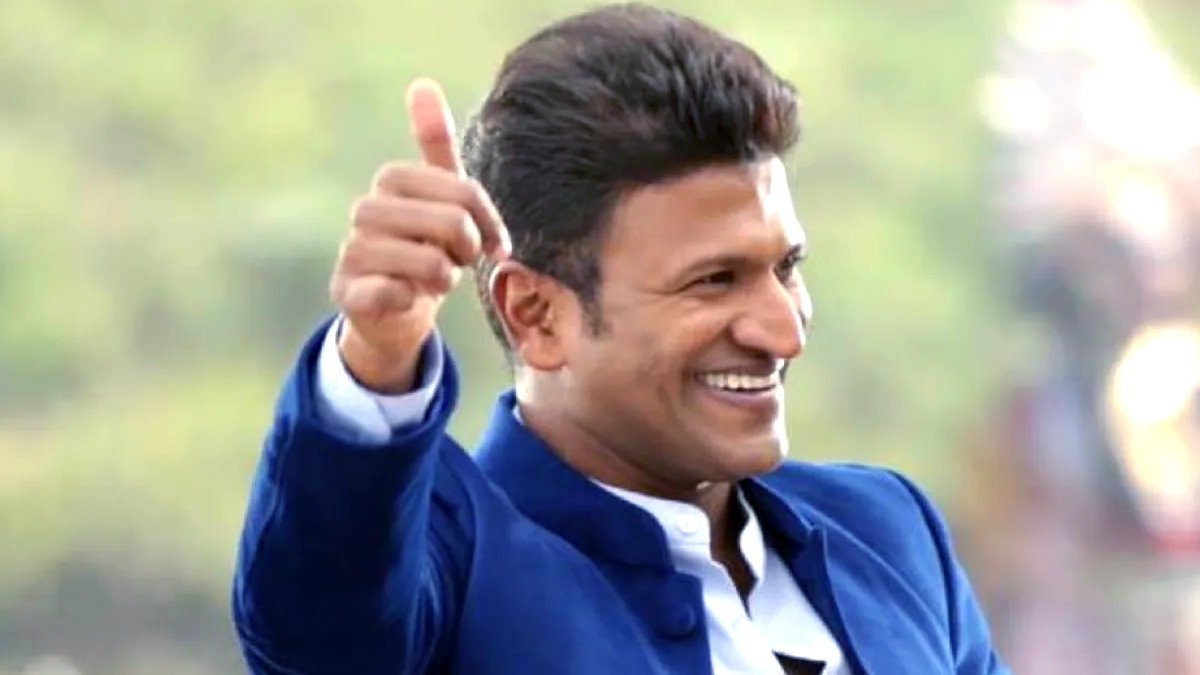 Kannada superstar Puneeth Rajkumar died after suffering a heart attack around 1 pm on October 29. His demise took the entire Indian film fraternity and his legion of followers in shock as the Power Star was very healthy and active in his real life and on social media just hours before being rushed to the Vikram Hospital in Bengaluru.

On Friday at 7.30 am, Puneeth took to his Twitter to share a tweet wishing for the success of his elder brother’s film ‘Bhajarangi 2‘ that was scheduled to release yesterday. The tweet is virally shared by grief-stricken netizens. Following his passing, all the shows of the movie were cancelled. 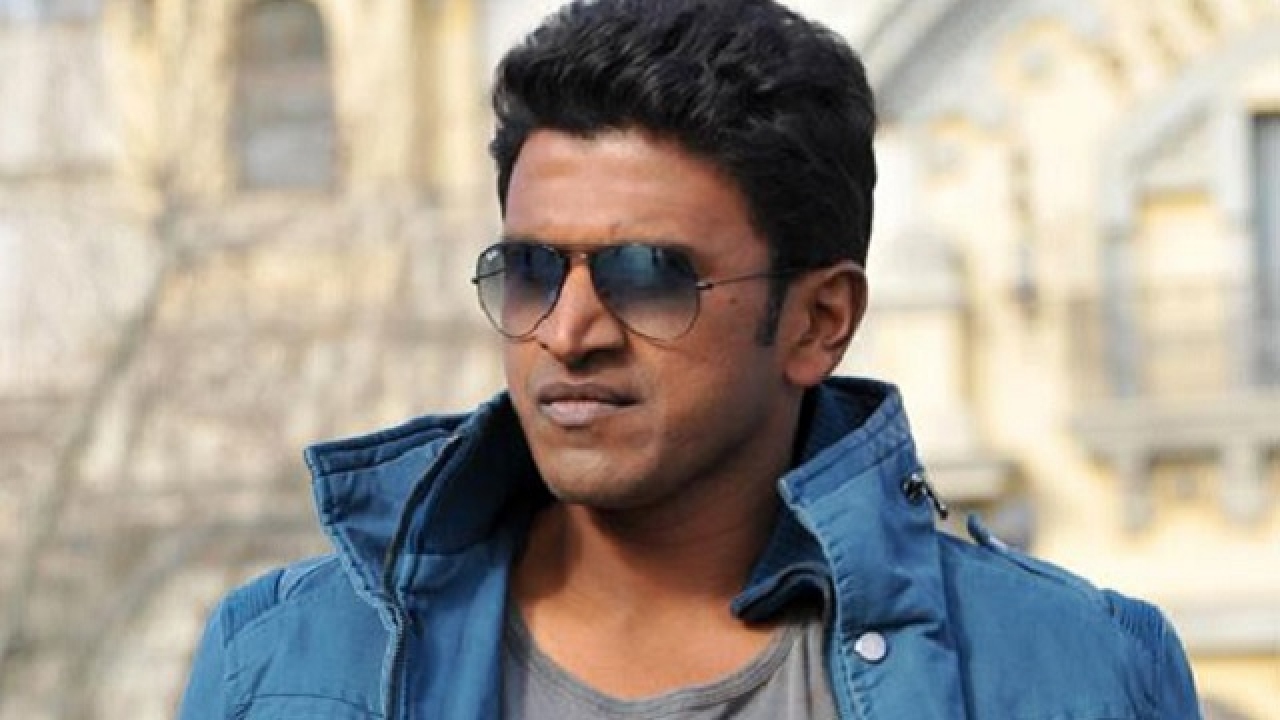 Also, Puneeth was dancing on a stage just two days ago. He performed with his brother, actor Shiva Rajkumar and KGF actor Yash on Wednesday at the promotional event of Bhajarangi 2. A video clip has surfaced on the Internet of the late actor as his fans paid tribute to him. In the video, Puneeth was flaunting genuine smiles as he matched their steps for Bhajarangi 2‘s title track on the stage.

Meanwhile, Puneeth was very excited about his upcoming film ‘Dvitva‘ and getting ready for the shoot next month. To be directed by acclaimed filmmaker Pawan Kumar, the project has Trisha on board as the female lead. Director Pawan Kumar on social media shared that he chatted with the actor on Thursday and Appu was much thrilled about Dvitva. They were about to meet on Monday to discuss costumes and shoot schedules but he was gone too soon. 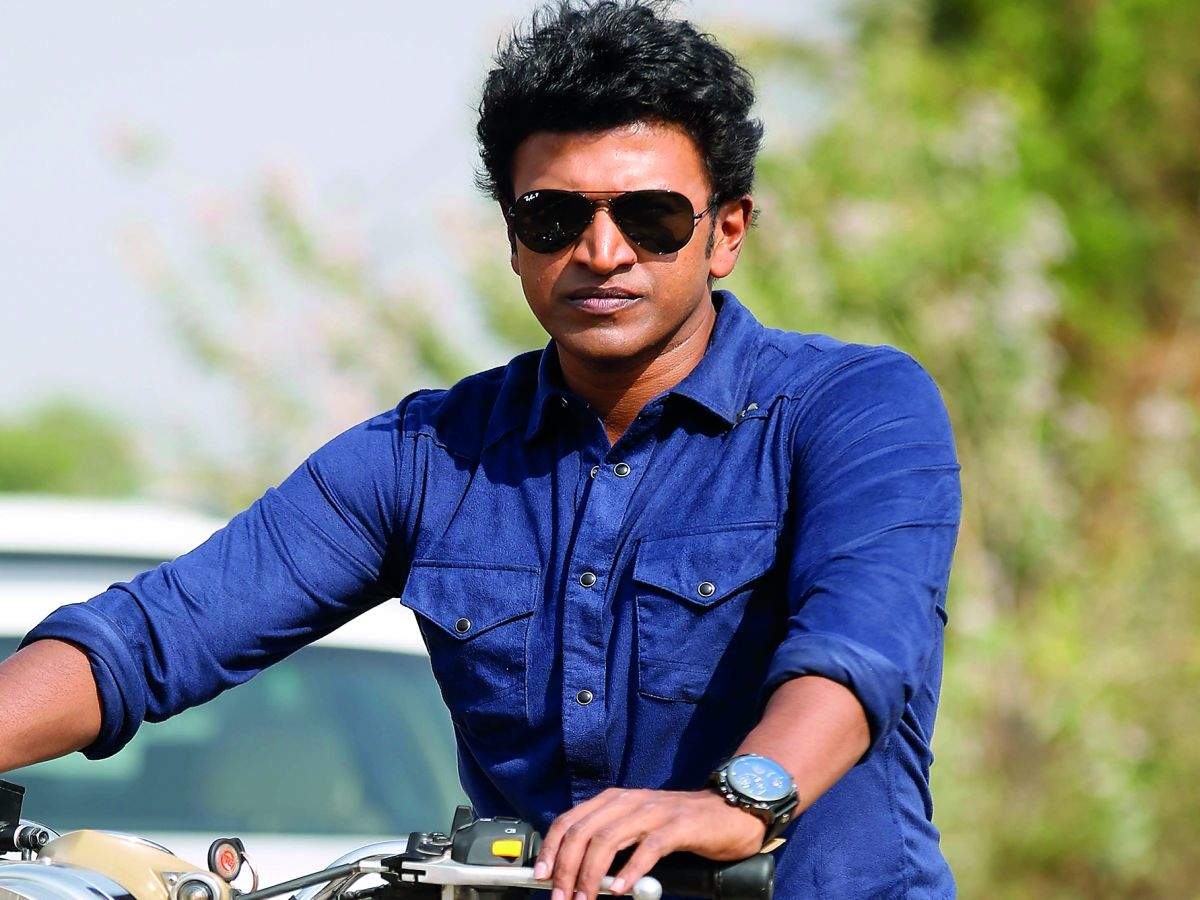 Appu was reportedly working out in his gym when he collapsed suddenly. Then, he was rushed to a hospital immediately and the devastating news came forth after receiving treatment in ICU. The fans are posting that this is an example that life is uncertain and we should be kind to others.

Day before yesterday #PuneethRajkumar
Life is like a water bubble pic.twitter.com/NNIWEtTNM7