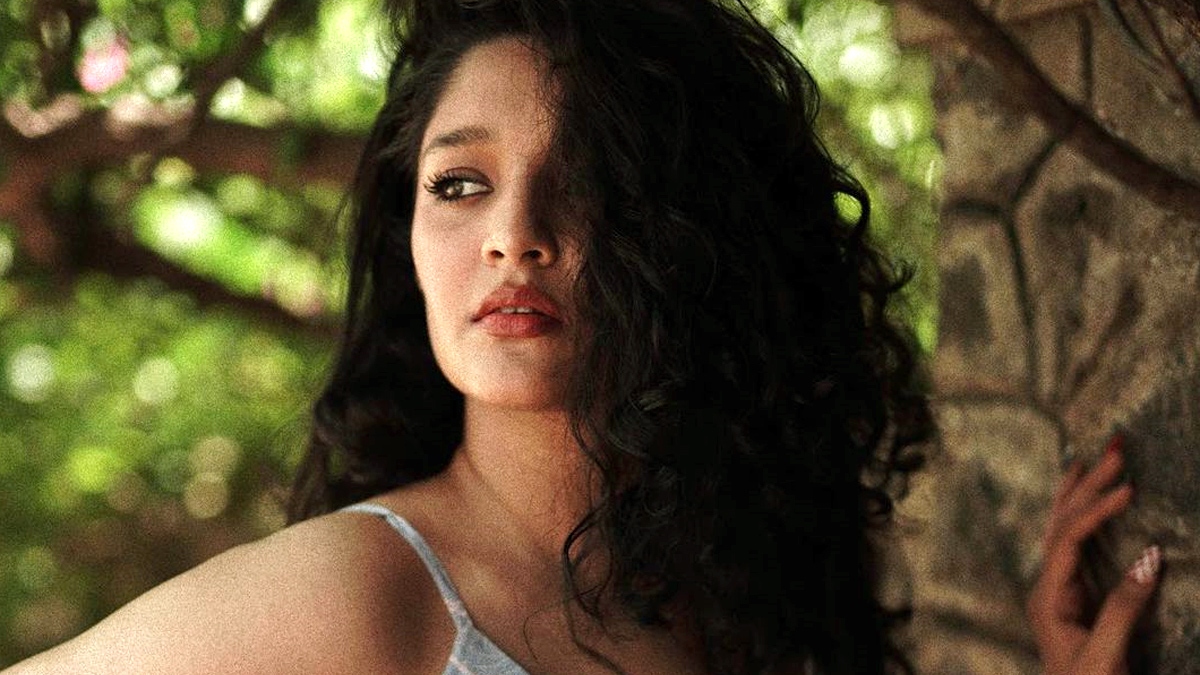 Actress Rithika Singh, who made a memorable debut opposite Madhavan in the critically acclaimed film ‘Irudhi Suttru’ directed by Sudha Kongara instantly became a hot favorite of Tamil fans. She is a trained boxer but also excels in roles that do not require her to show off her sports acumen. 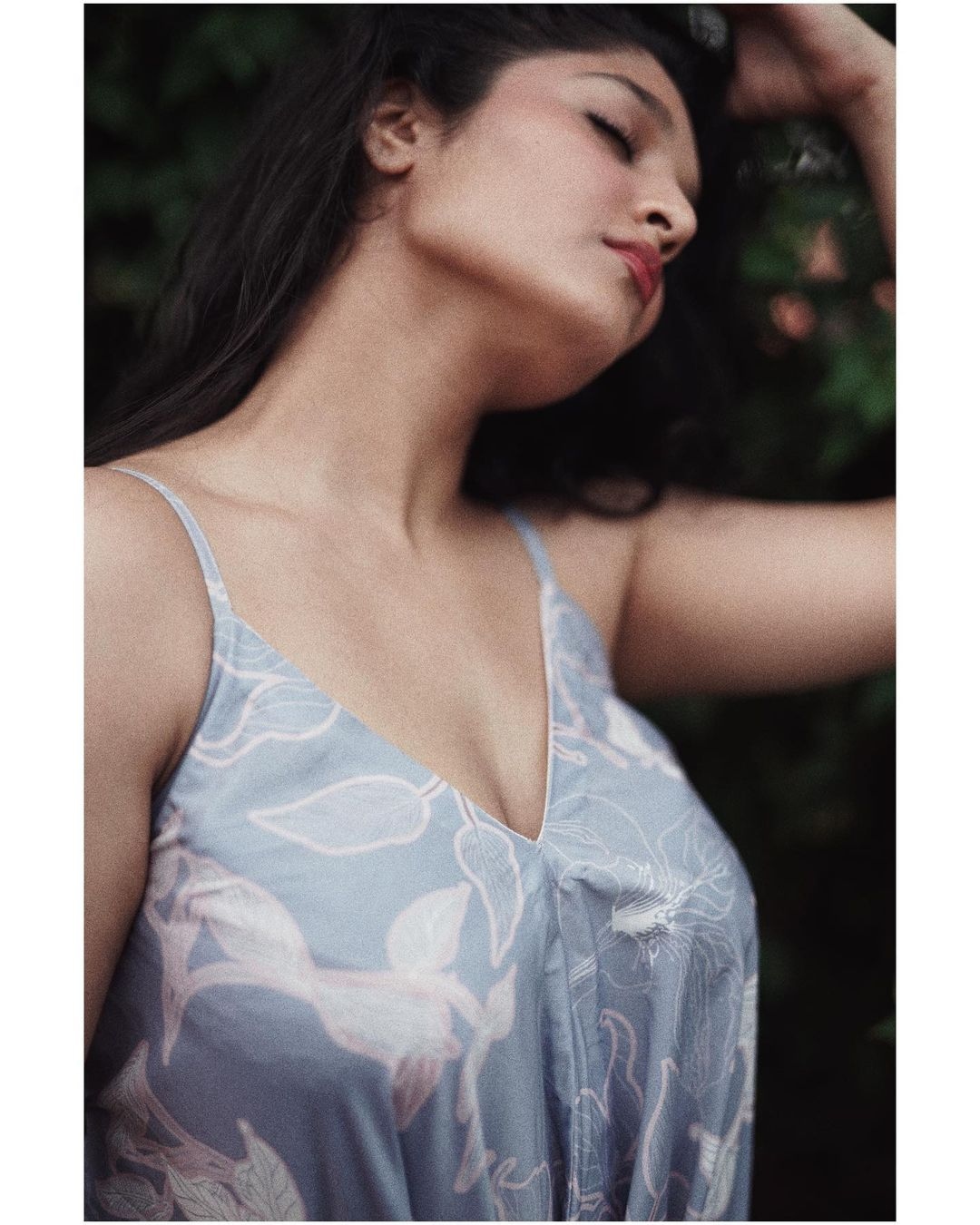 Ritika’s natural performances in Vijay Sethupathi’s ‘Aandavan Kattalai’, Raghava Lawrence’s ‘Sivalinga’ and the most recent romantic comedy ‘Oh My Kadavule’ with Ashok Selvan have further enhanced her reputation as an intense actress. 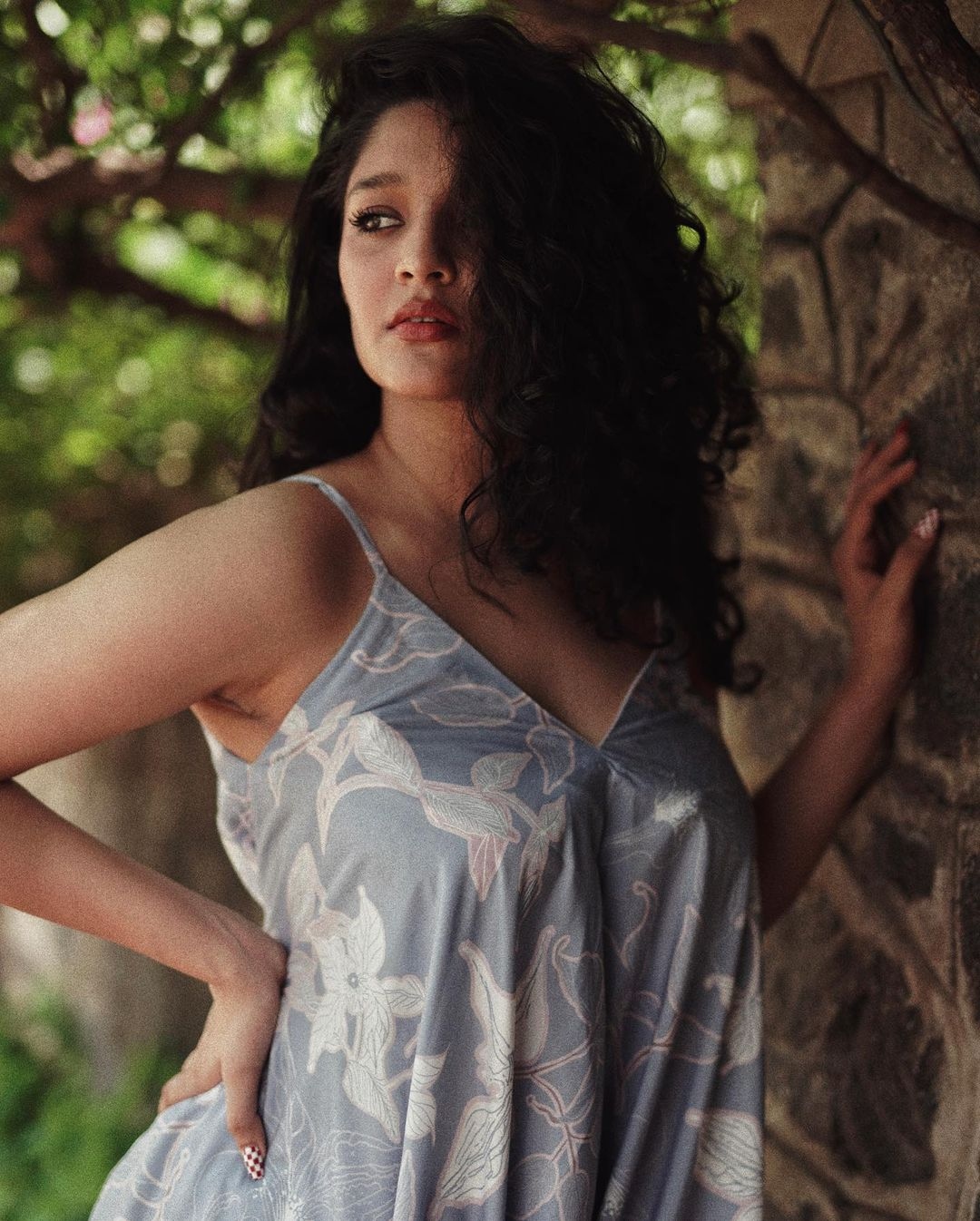 Ritika has become quite active on social media ever since the pandemic took hold of the world in its grips. Her latest photoshoot has won fans admiration for the ultra glamorous route the young actress has taken and they cant stop raving at her stylish outfits and cool poses. 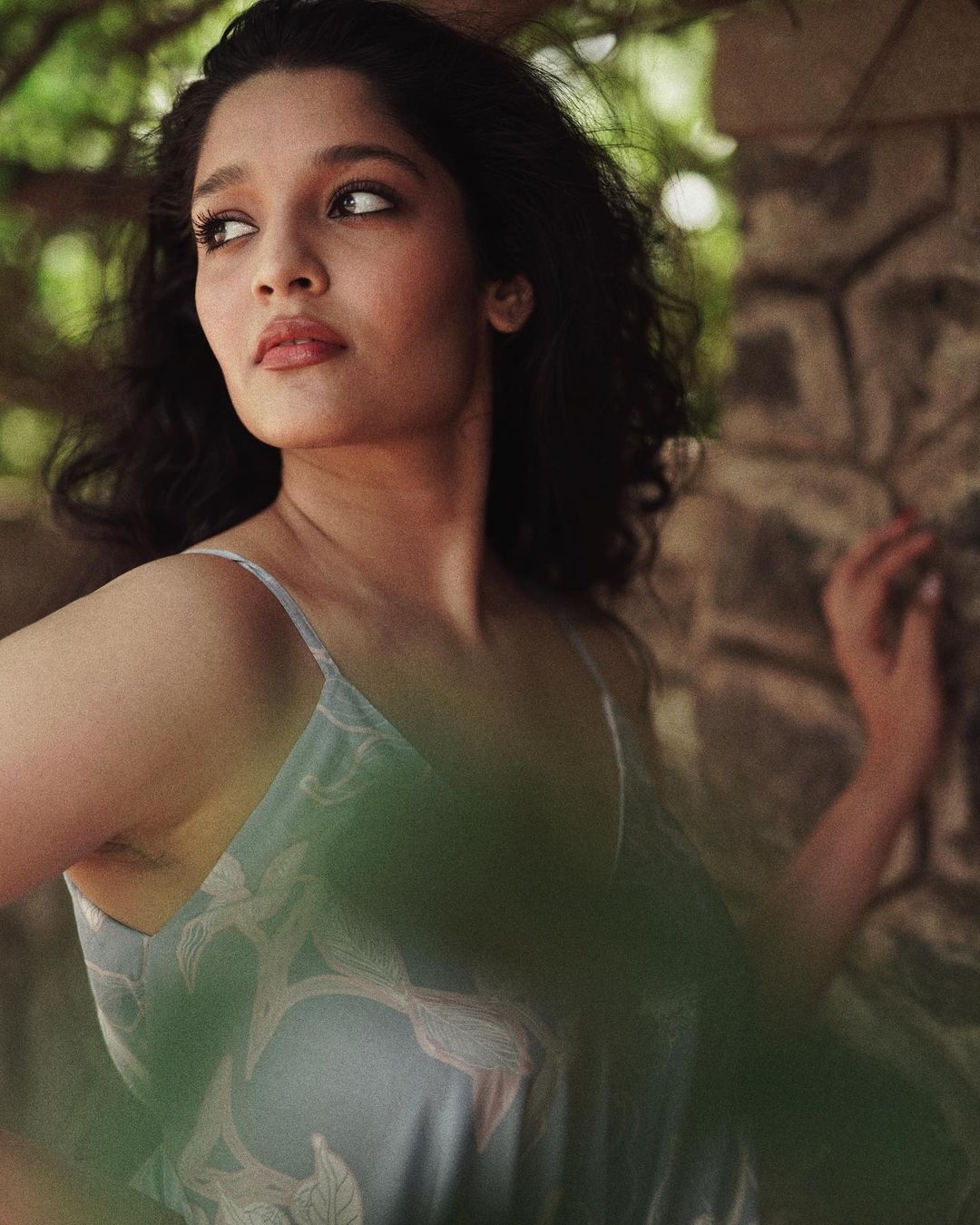 Ritika Singh’s next Tamil film is ‘Kolai’ starring Vijay Antony in the lead role for which the shooting has started and is going on in full swing. 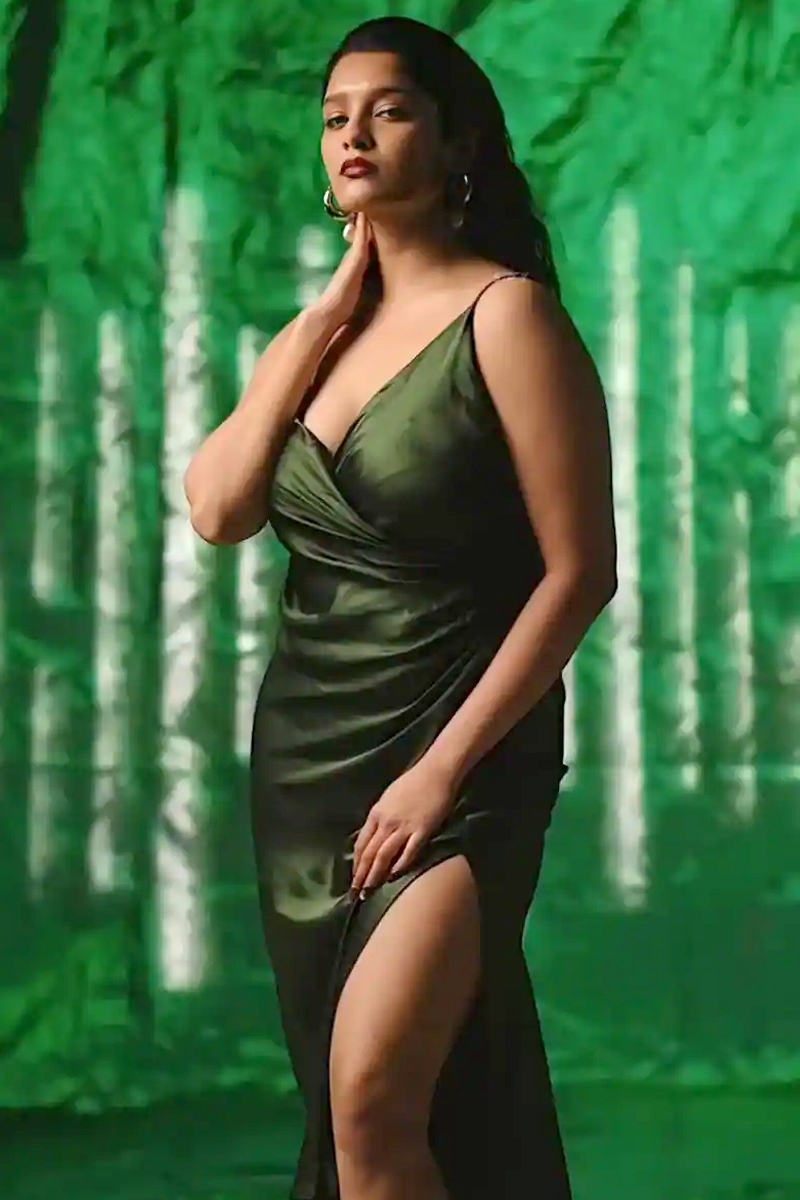 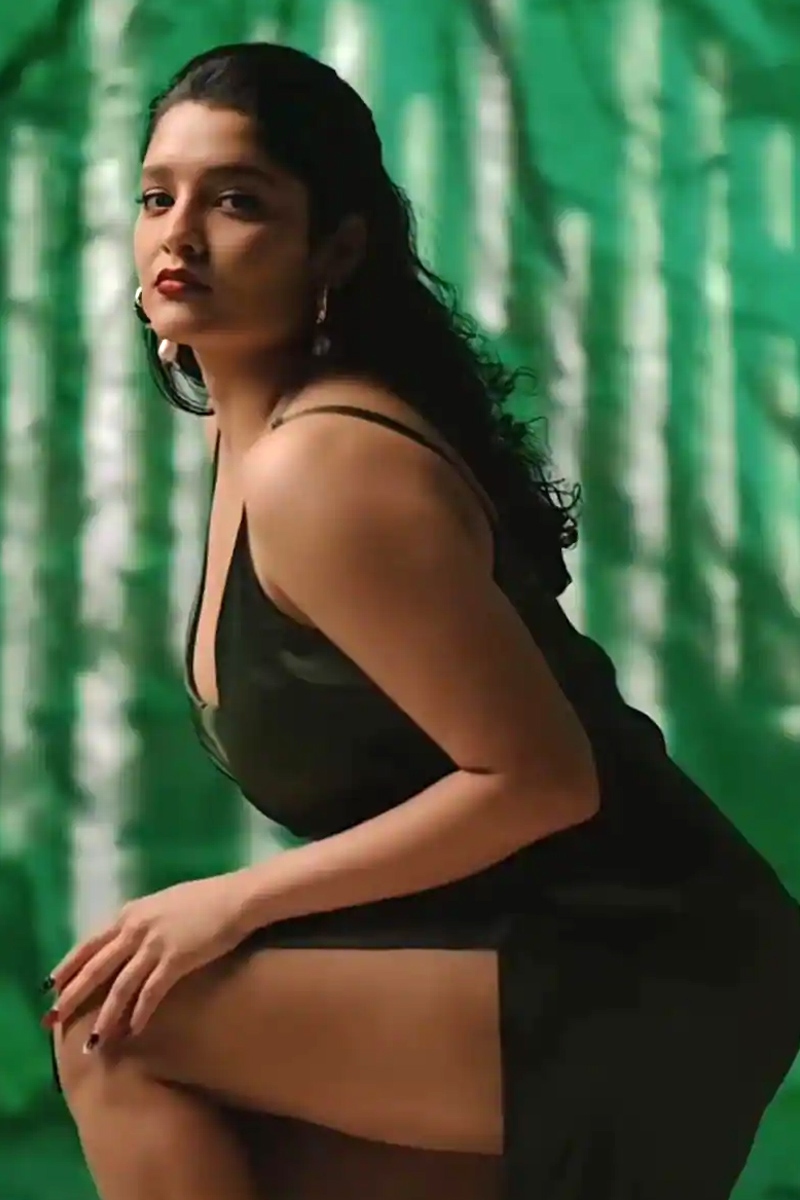