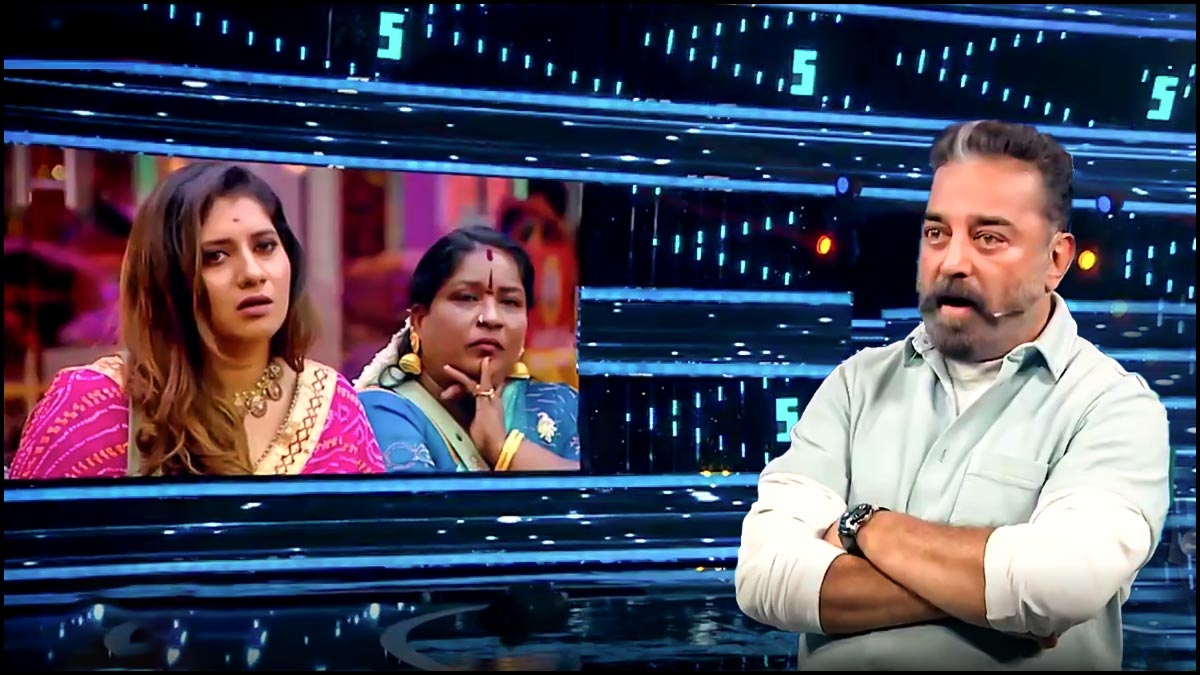 We already brought to you the exciting news of the first save of the week a few hours ago and we are back with the next exciting news of Priyanka getting schooled by Ulaga Nayagan in the second promo of the much-awaited weekend episode of Bigg Boss season 5. 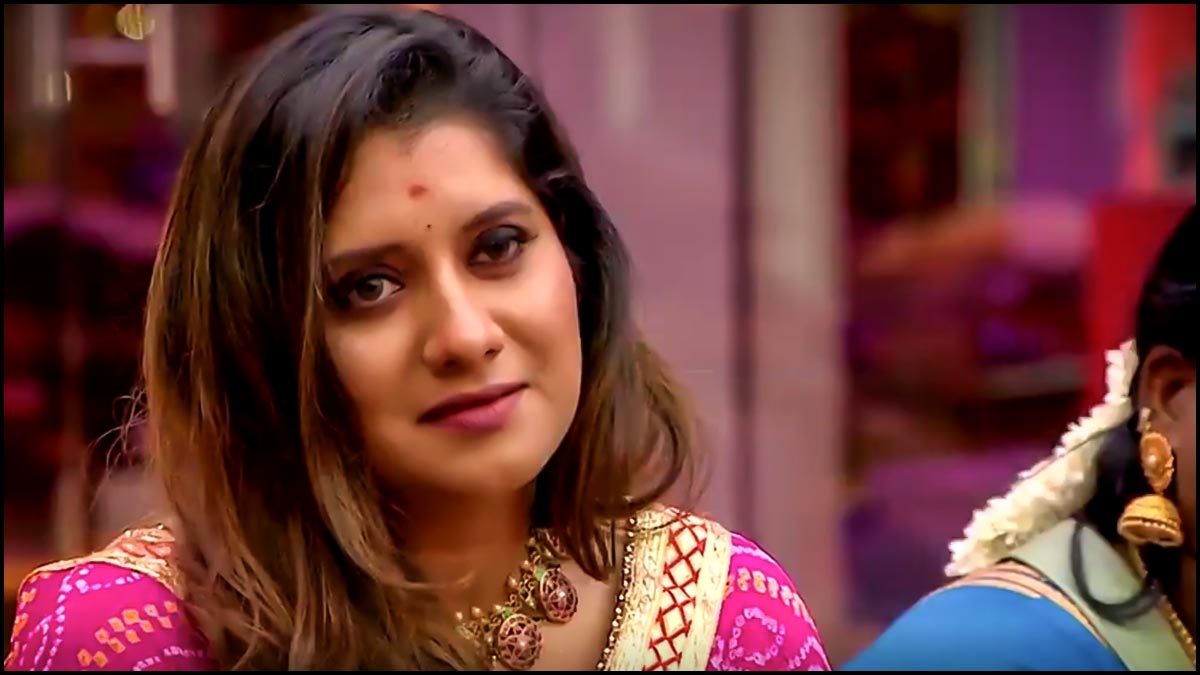 During the week there was a lot of commotion in the house and one of which was Akshara passing a note to Madhumitha. Priyanka voiced it out in front of the housemates and accused Akshara of breaking an important rule. But previously Priyanka did a much similar act with Niroop. 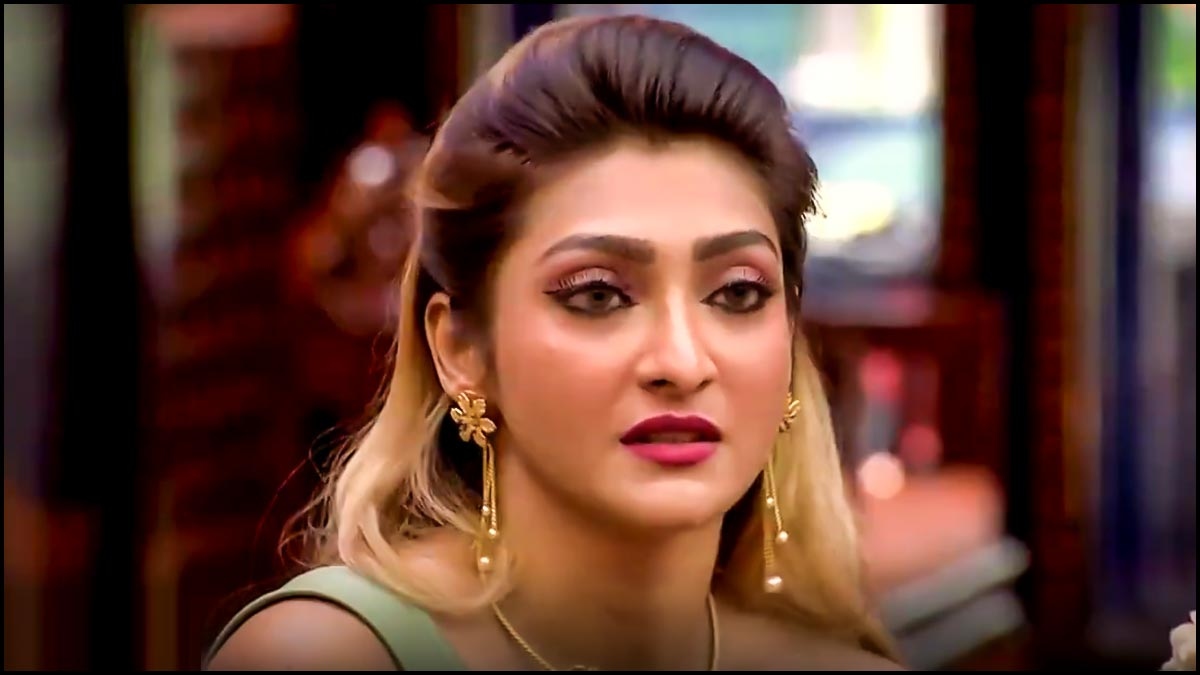 Kamal who is known for discussing everything in the weekend episode was seen questioning Priyanka about it. He said, “The critics must also be keen on following the house rules. Haven’t you broken any of the rules laid by Bigg Boss?” 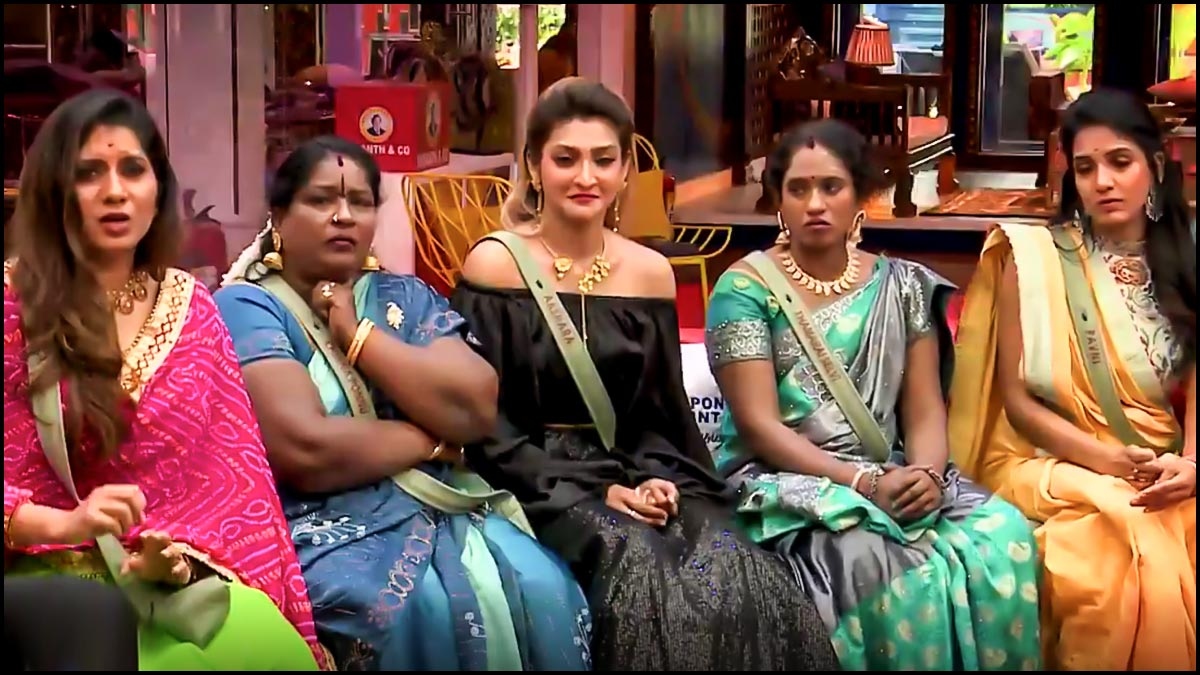 Priyanka who did not expect this coming was shocked and the promo ended with the flat face of the contestants. As we mentioned earlier a much exciting weekend episode is on its way and we should wait a bit longer to know who else gets schooled by Aandavar.