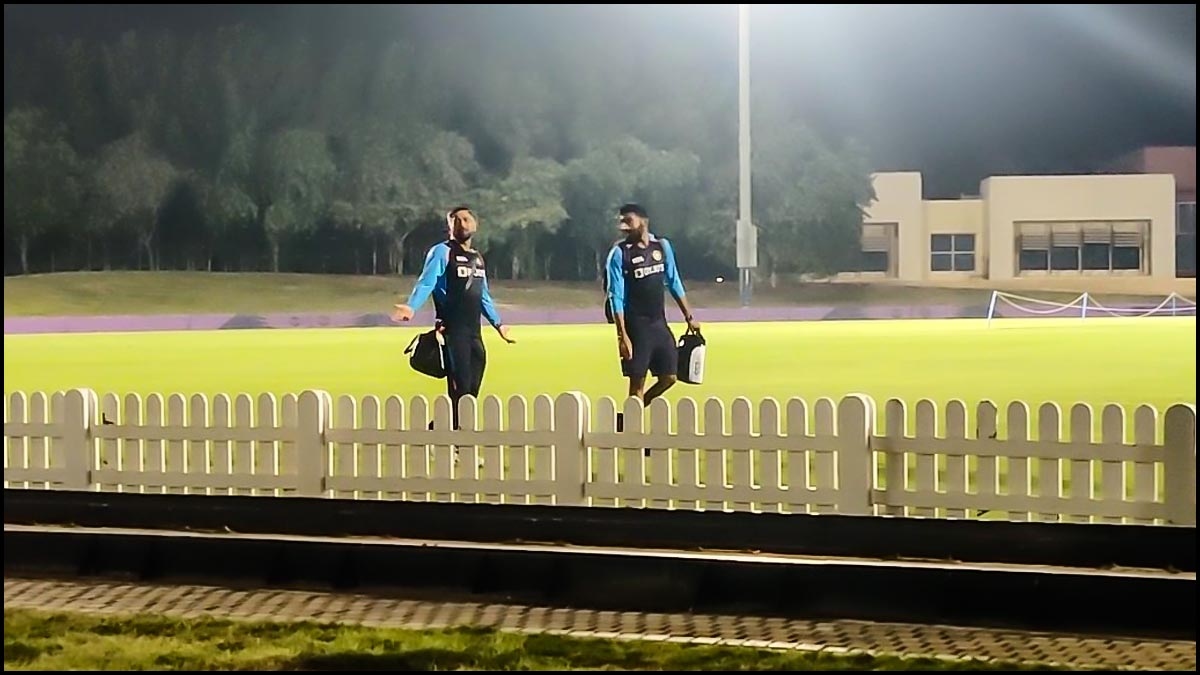 The T20 World Cup 2021 has kickstarted in the UAE and the mother of all clashes will begin inside of just two hours today Sunday the 24th of October. India take on arch rivals Pakistan at 7pm in the crucial match and fans all over the sporting world are eagerly expecting an epic clash after ages.

M.S. Dhoni one of the greatest ever Indian and world players to ever play the game of cricket is this time mentoring the National side headed by Virat Kohli with the young guns raring to make an impact in their opening match of the tournament. Since the World Cup is happening in the UAE there are fans from both India and Pakistan supporting their teams as if they are in their own countries. 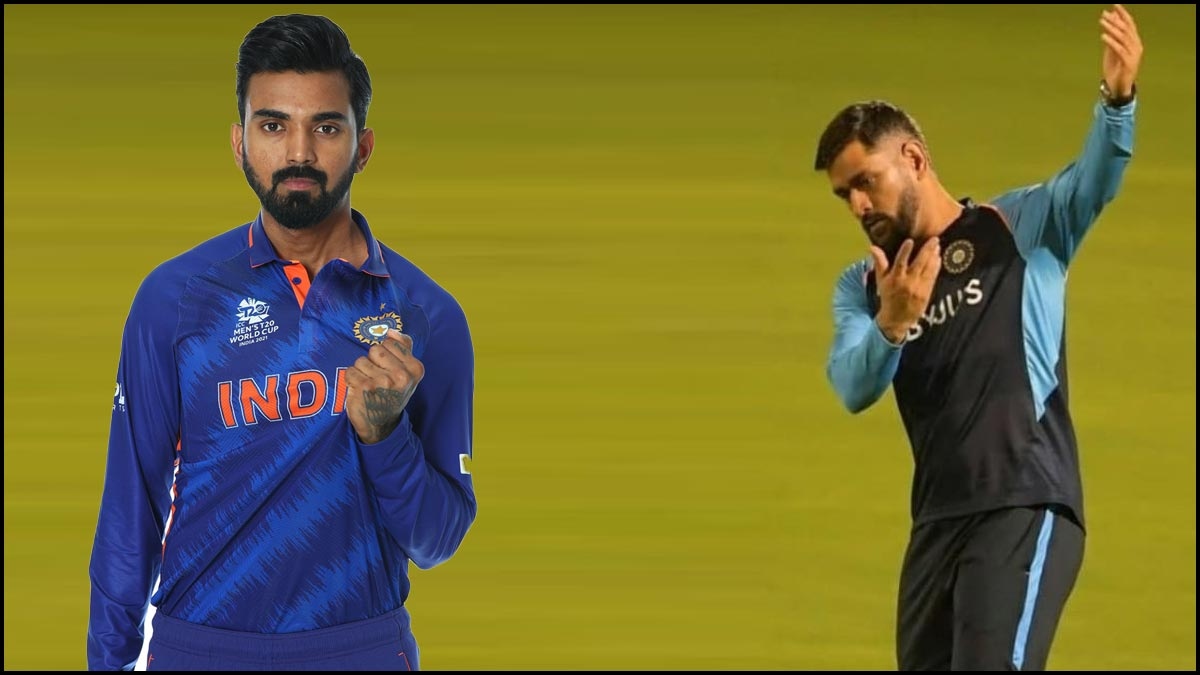 Videos of the Pakistani fans showing admiration of Dhoni have gone viral on the internet ahead of the India vs Pakistan matchup. One video shows a Pakistani wearing a mix of the Indian and Pakistan team shirt and shouting that “Pakistan will win today…but Dhoni I love with all my heart”.

Another Pakis
tani woman has posted a video on Saturday in which she is requesting K.L. Rahul who is practising to not play well just tomorrow only (against her Pak team). She then says the same Dhoni who is following Rahul to which he replies in Hindi “Humara kaam hi aisa hai.”. She then begs him “Mahi just leave this match… in the next match. Not this match please.” 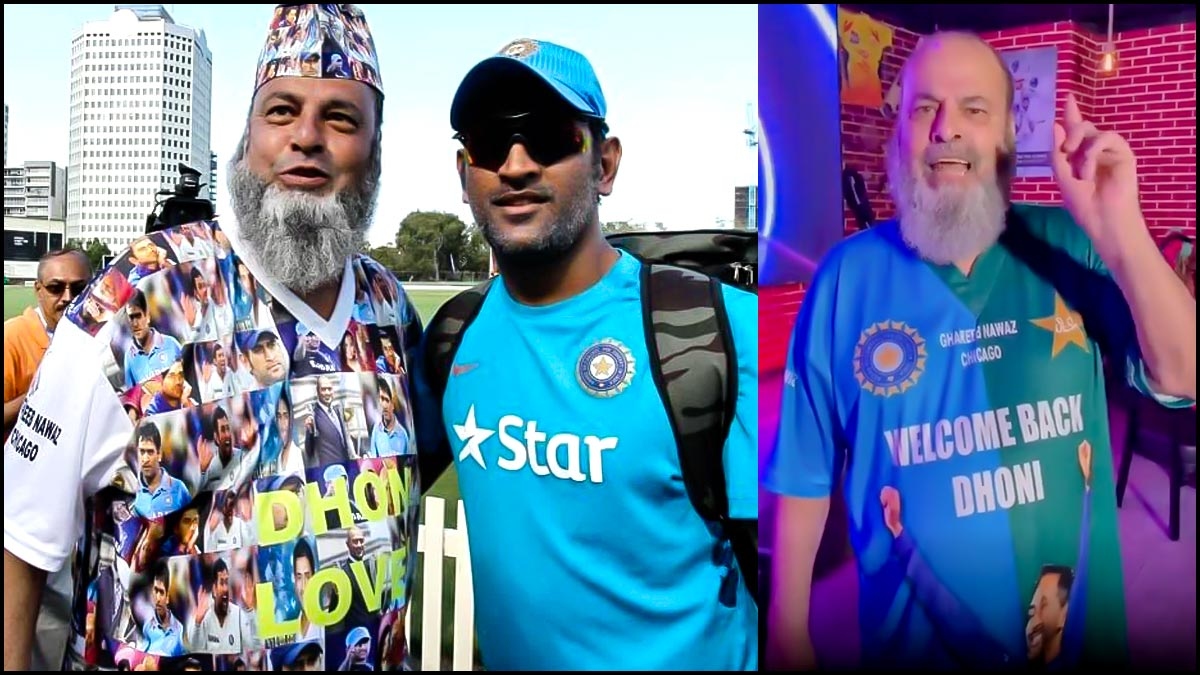 Thala Dhoni fans are on cloud nine that their idol has not only won the hearts of millions of Indians but also rival fans who admire him for the champion he is and have friendly banters with him.