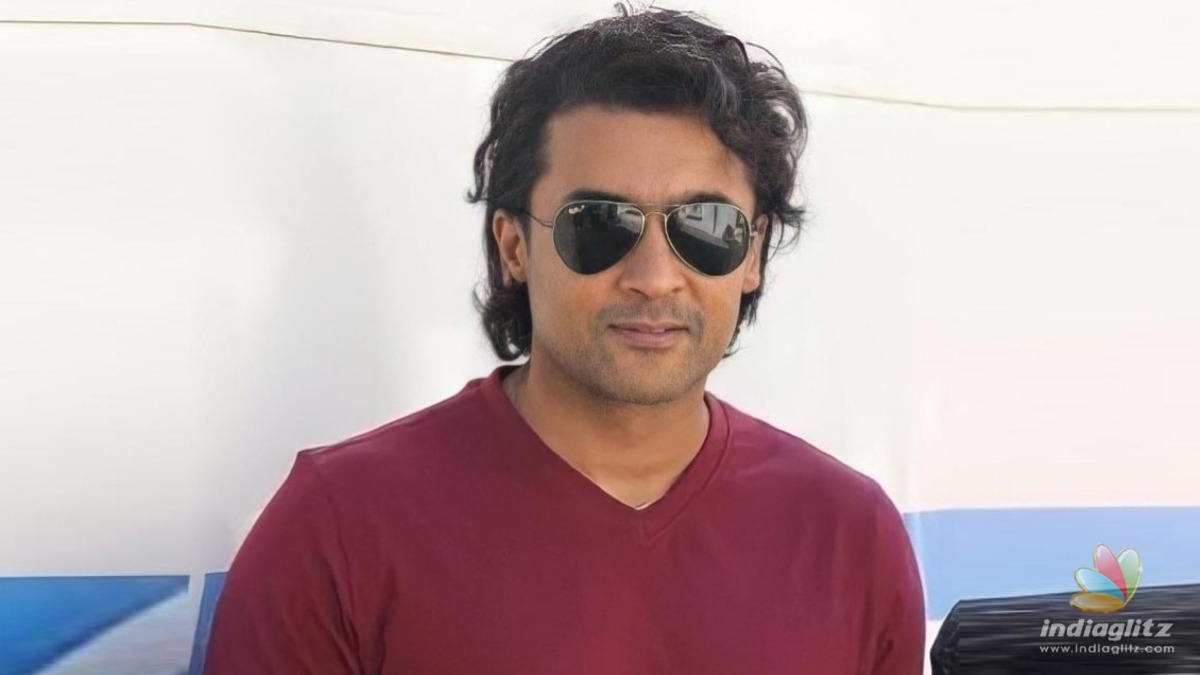 Suriya is currently working on the rural entertainer ‘Etharkkum Thunindhavan‘ directed by Pandiraj and bankrolled by Kalanithi Maran’s Sun Pictures banner. While various rumours about the film’s progress and release dates are being speculated on social media daily, the actor’s fans are eagerly waiting for the makers to call it a wrap. 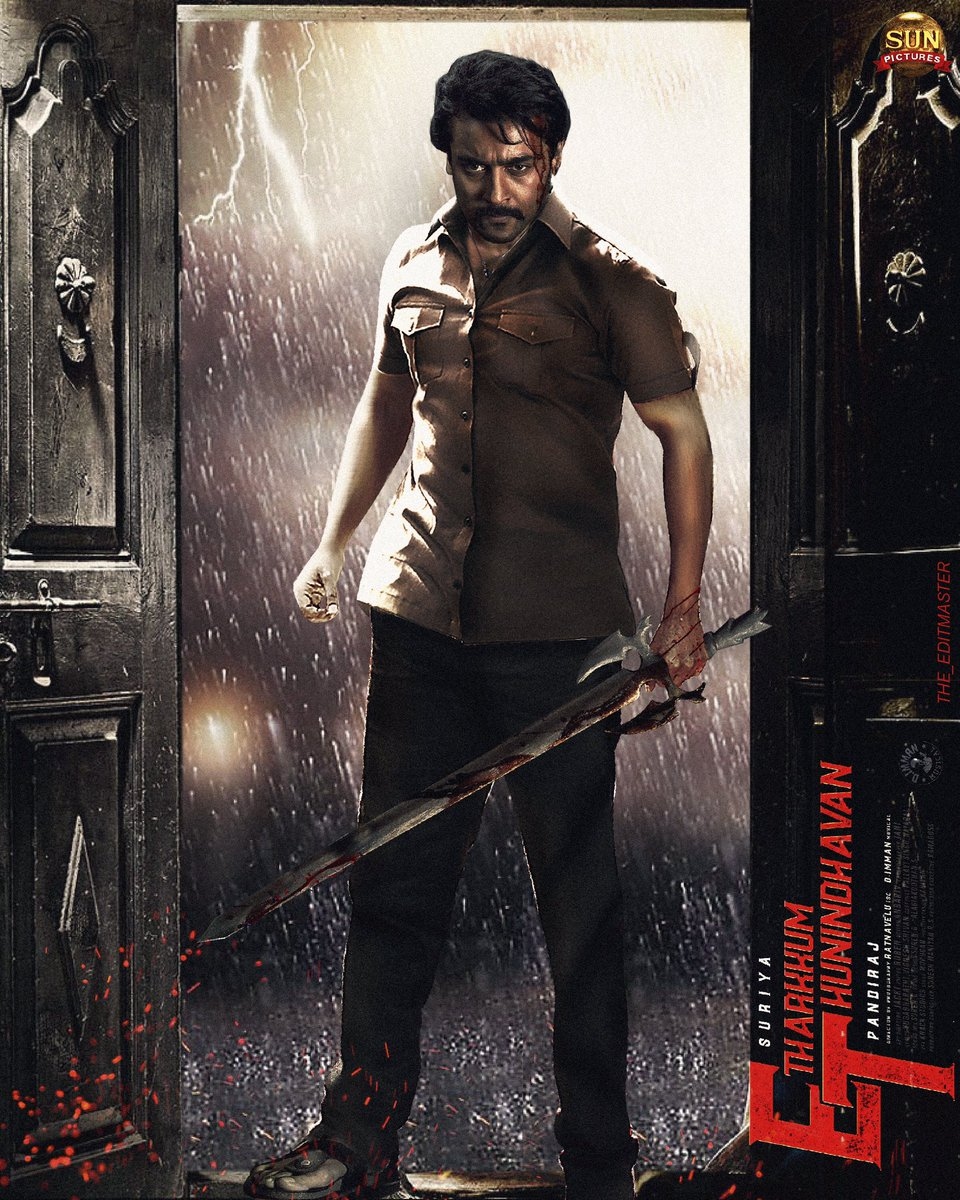 Indiaglitz had updated you last month that the ET team is left with two songs to be shot in Chennai and Goa after the completion of the Courtallam, Tenkasi schedule. Read at: Etharkkum Thunindhavan is nearing the finish line. The filming was expected to be completed by mid-October but it is getting delayed as the team has to shoot one pending dance song that includes tricky choreography, reportedly. 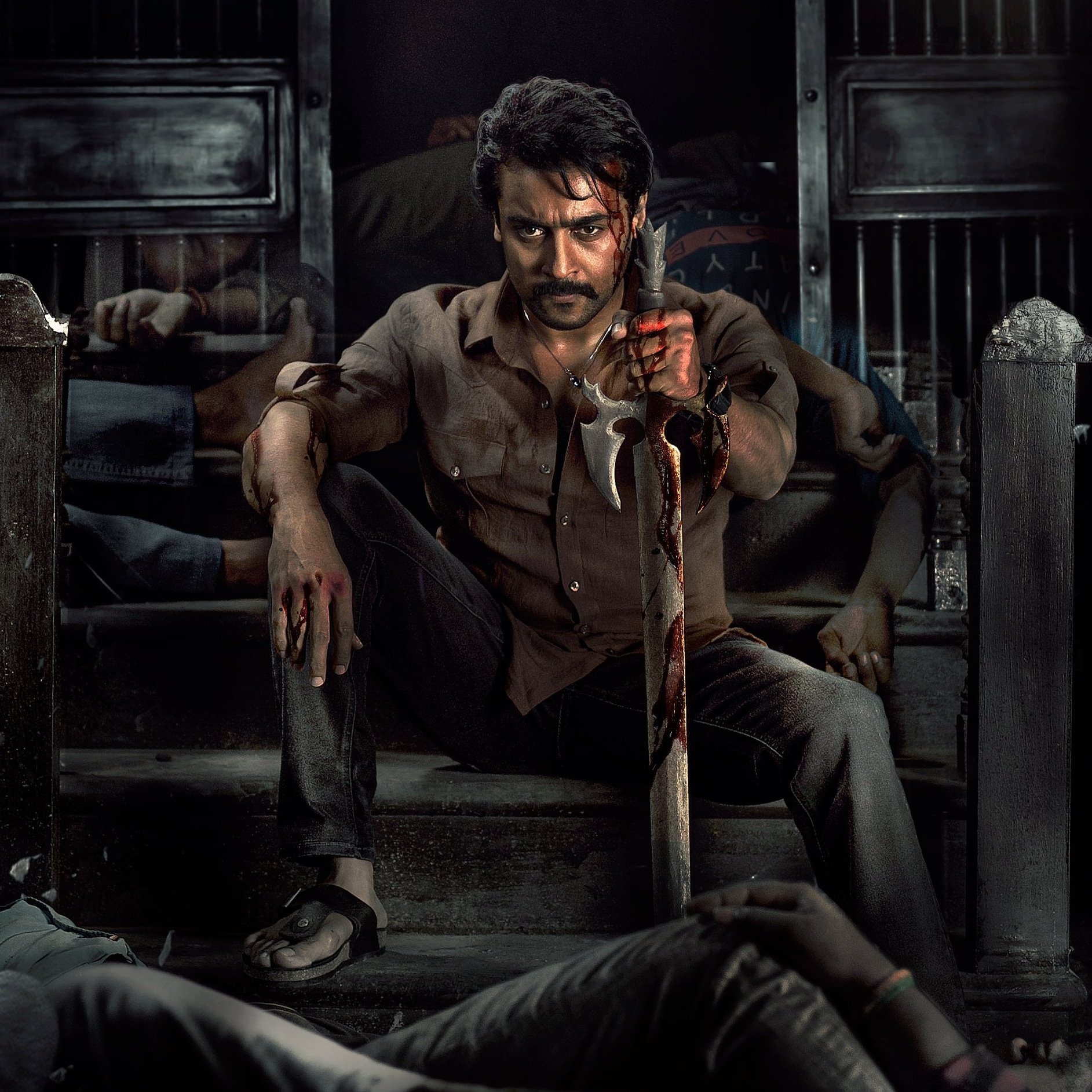 Now, the latest is that the team is all set to wrap up the shoot with the final song schedule that begins in Goa next week. The grand song is said to involve a huge star cast and massive dance steps. Priyanka Mohan has begun the rehearsals for the song, and the pretty actress is playing opposite Suriya in the film. D Imman is scoring music for ‘Etharkkum Thunindhavan‘. 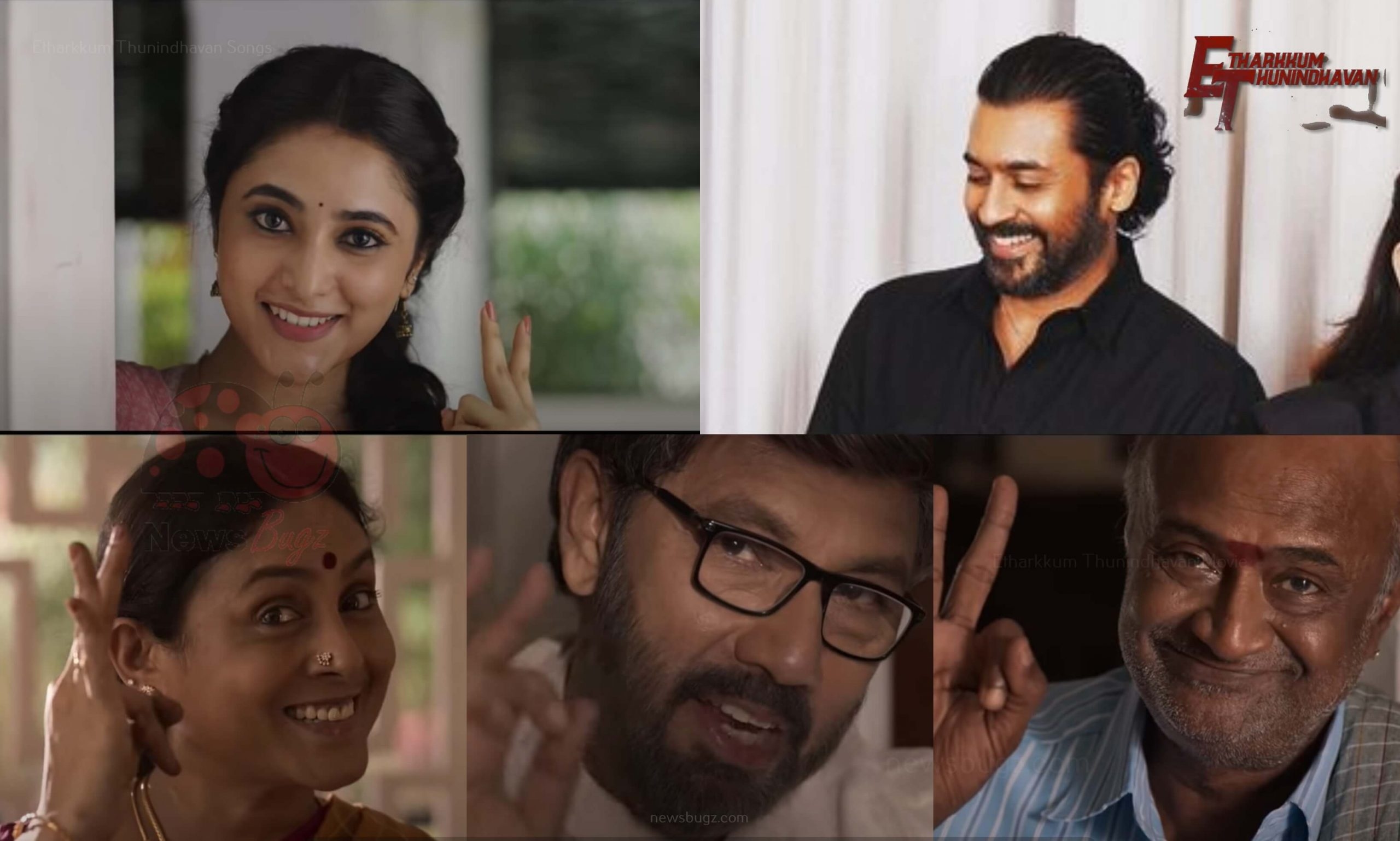 The set preparation works for the final schedule is on and going on in full swing. The mass entertainer is expected to hit the screens in December or January, tentatively. Etharkkum Thunindhavan also stars Vinay, Soori, Sathyaraj, Saranya Ponvannan, MS Bhaskar, Ilavarasu, Saran, Pugazh, Devadarshini, Jayaprakash and Thangadurai among others.