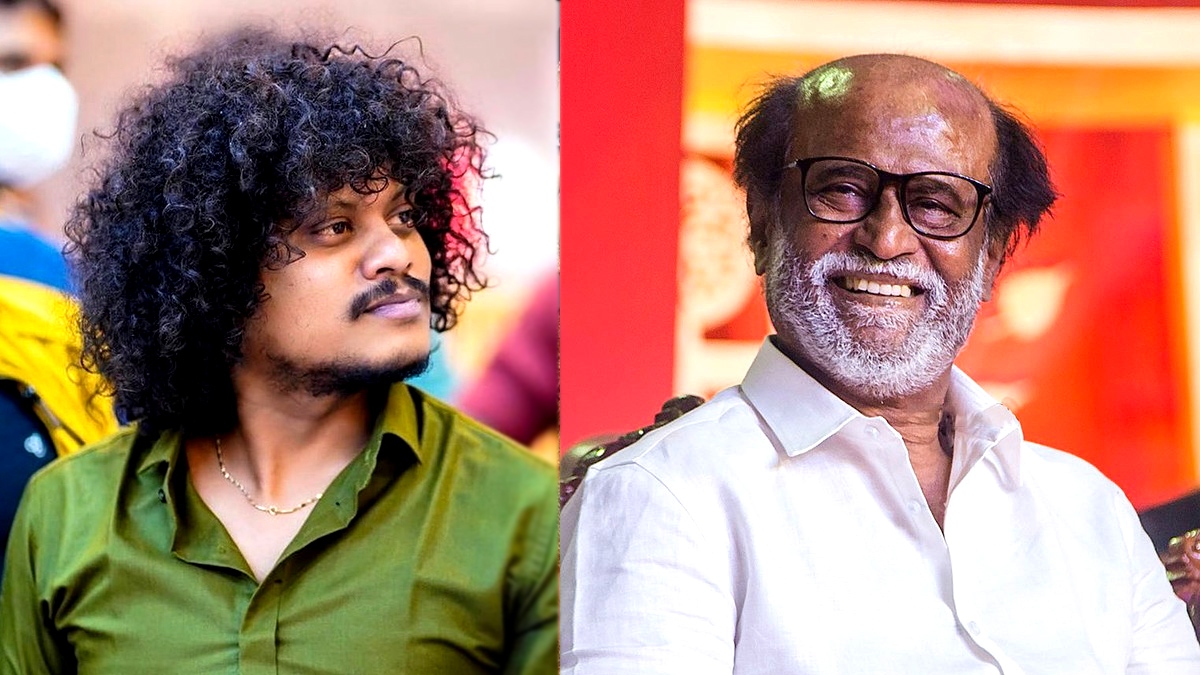 Comedy actor Pugazh gained unprecedented fame thanks to his hilarious antics on ‘Cooku With Comali’ season one and two. His on screen romance with Ramya Pandian was one of the highlights followed by his teaming up with Sivaangi. He has now signed more than half a dozen films and is expected to repeat his success on the big screen as well. 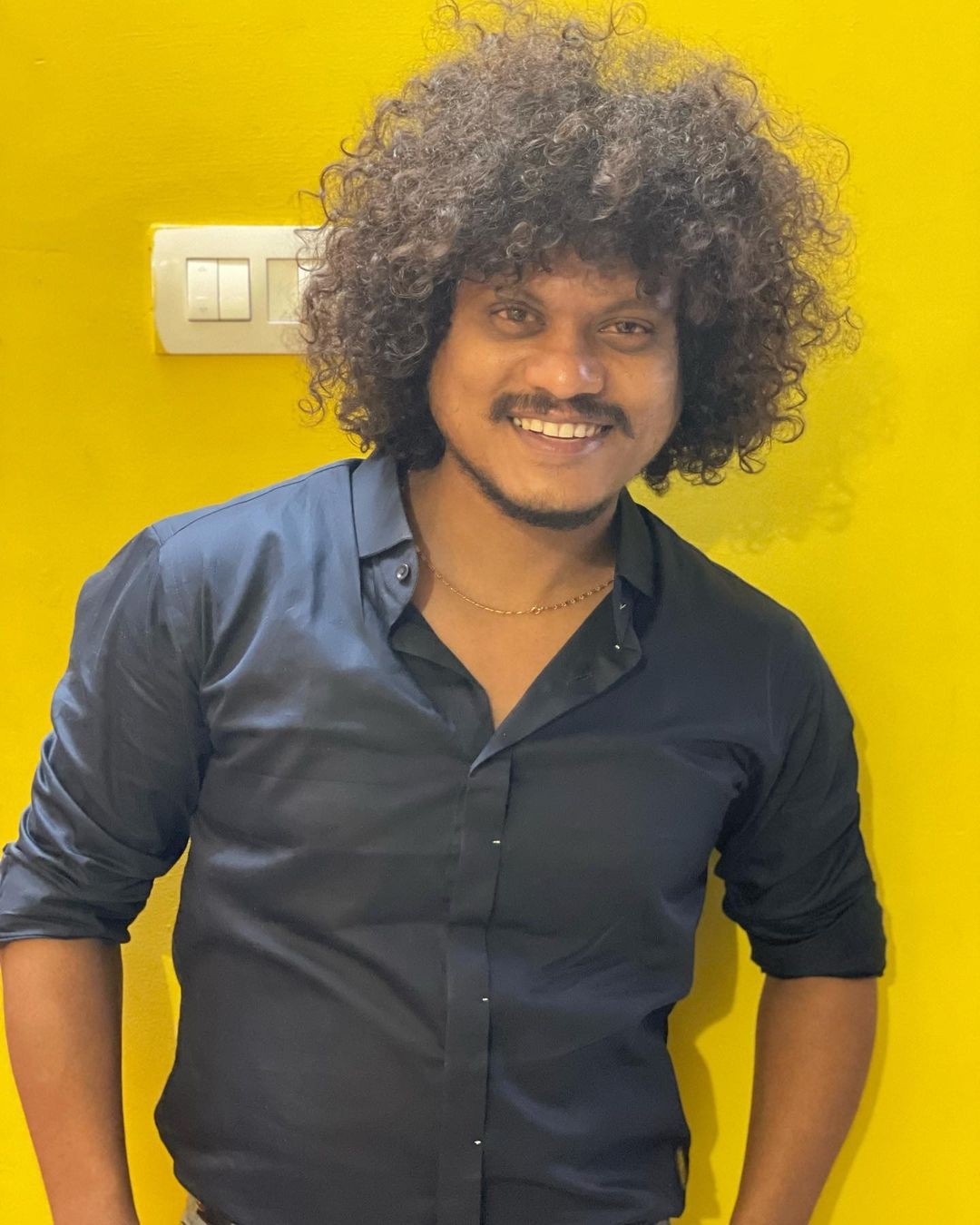 Pugazh is celebrating his 31st birthday today and fans are showering him with wishes. To top it all the actor has shared that Superstar Rajinikanth has sent him a voice note giving his best wishes. 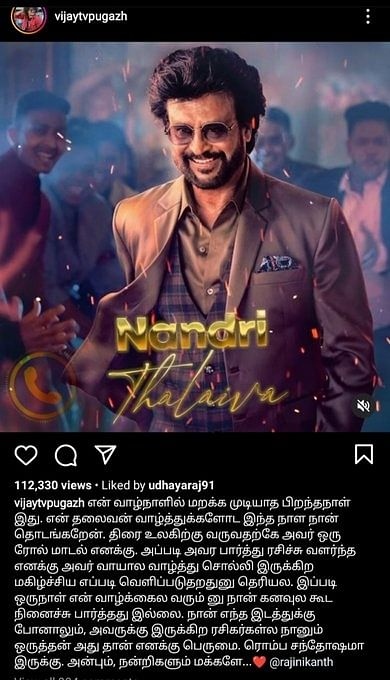 An understandably floored Pugazh has written in Tamil “This is my most unforgettable birthday ever in my life as I begin my day with the awesome wishes of my leader. He has been my role model to enter the film industry and I cannot express my happiness..I never dreamed that this day would come in my life…I will always remain his fan whatever heights I reach in my career and take pride in that..I am elated, thanks for the love people”. He has tagged Rajinikanth in his post. 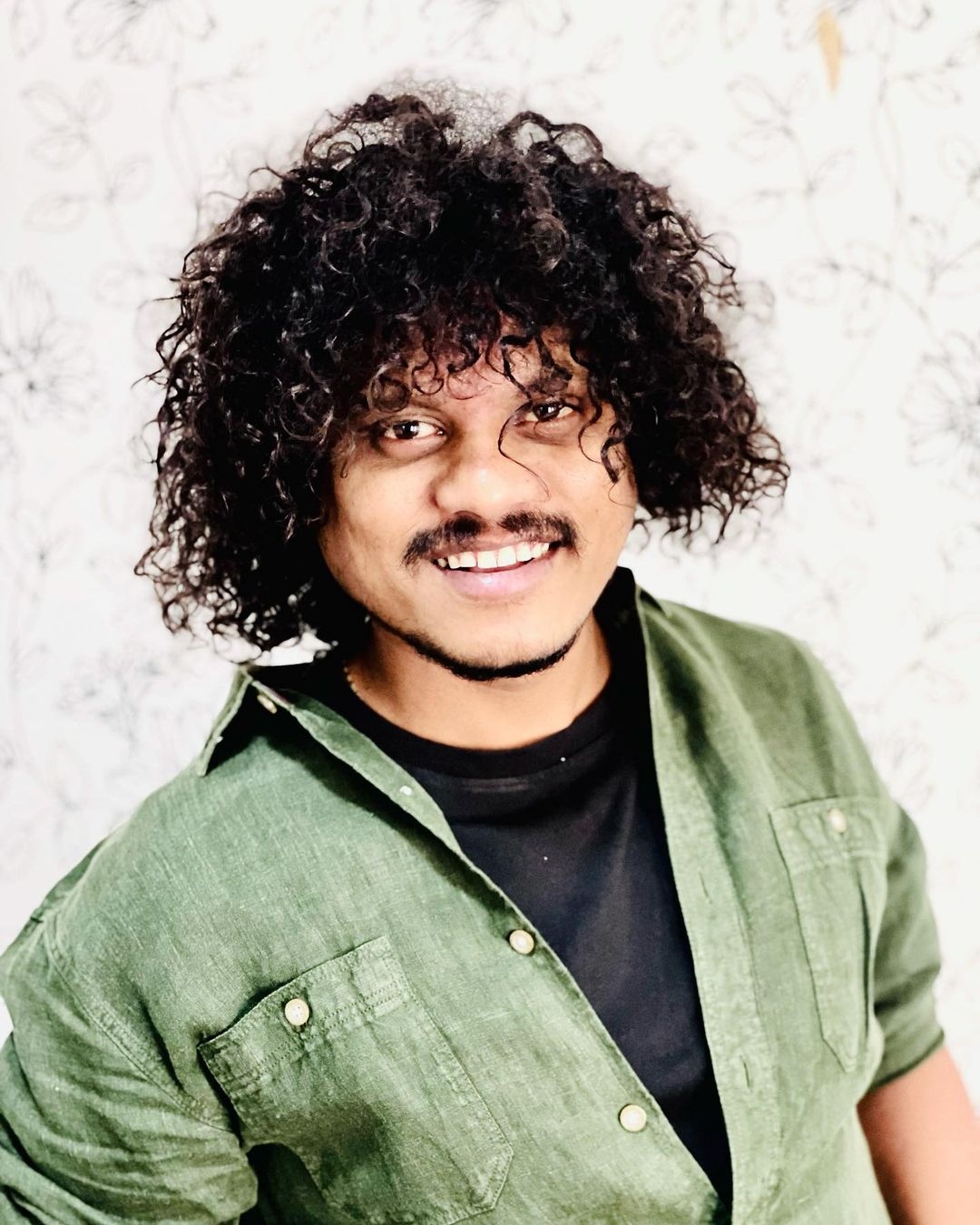 Pugazh’s first major movie ‘Sabhaapathy’ starring Santhanam in the lead is releasing on November 19th. He is also a part of several upcoming movies including ‘Enna Solla Pogirai’ costarring his ‘Cooku With Comali’ co-contestant Ashwin Kumar Lakshmikanthan and Teju Ashwini.