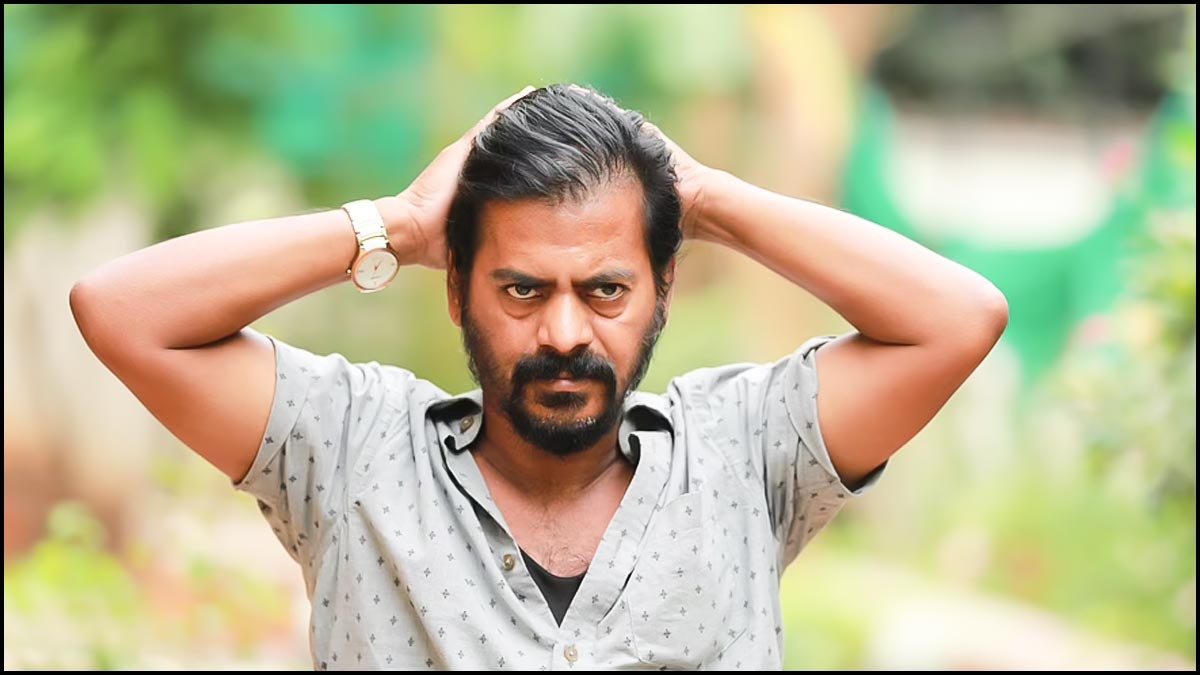 Sivakarthikeyan, the new-gen leading star of Kollywood, delivered a brilliant dark comedy thriller ‘Doctor’ directed by Nelson Dilipkumar became the first blockbuster in Tamil cinema post the second wave. The film opened to a positive response from both the critics and the family audience.

‘Doctor’ featured a lot of deadpan comedy which is very pretty new to our mainstream audience. The movie registered a phenomenal run in the cinema halls and joined the 100cr club in 25 days to become the highest-grossing film in Sivakarthikeyan’s career. Yogi Babu and Redin Kingsley played the lead comedians and gained high acclaim for their roles. 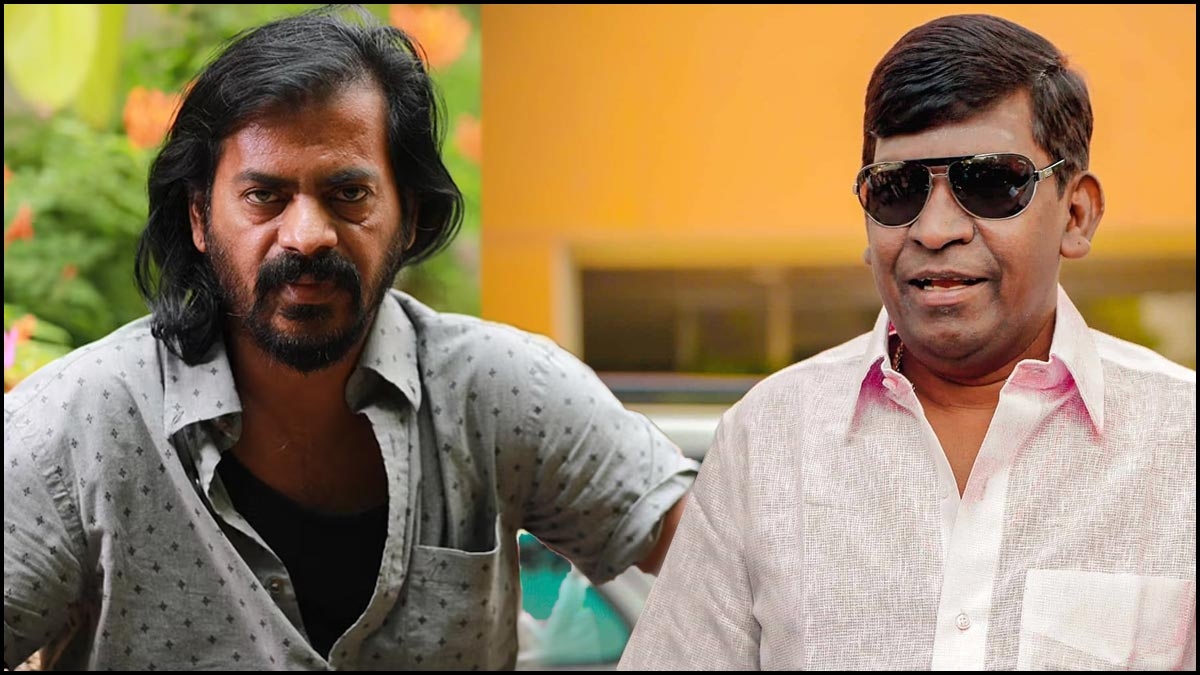 Redin Kingsley, who played Bhagat in Doctor, in a recent interview said, “I met Vadivelu sir. He has seen all my comedies. He appreciated my comic timing and said that I am doing well.” He has also shared that the true validation came for him when he got a call from Vadivelu’s team for a role in the actor’s upcoming Naai Sekar Returns. Redin also added that Superstar Rajinikanth appreciated his spontaneity while shooting they were shooting for Annaatthe. 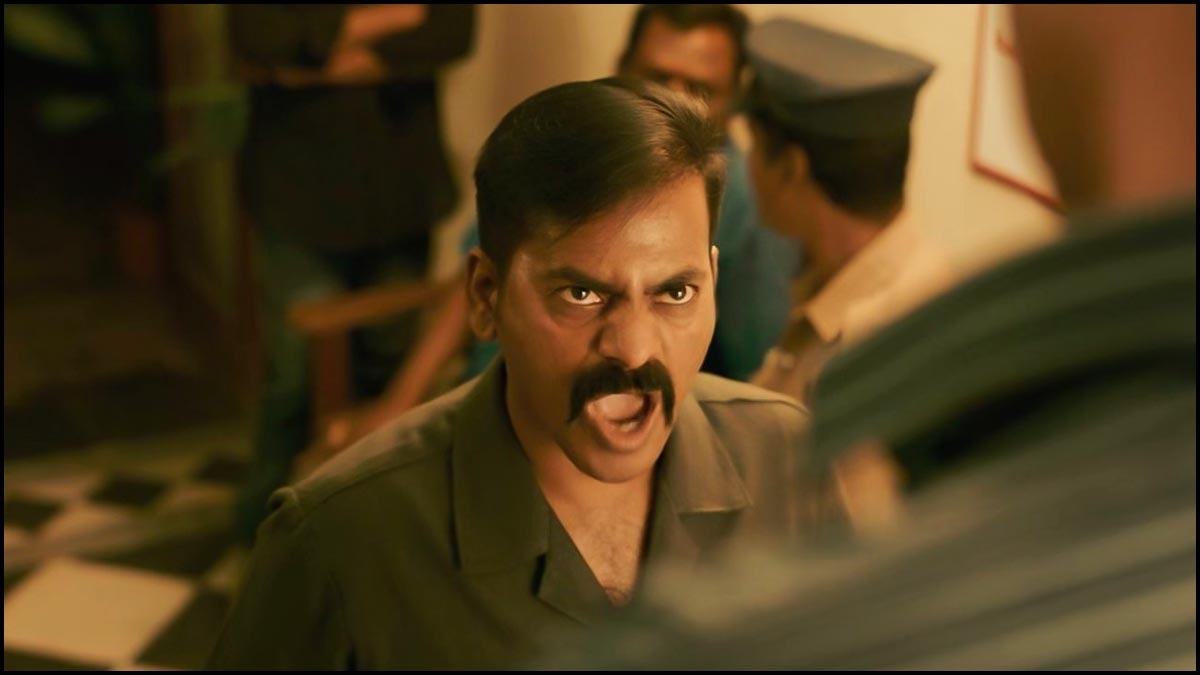 Redin said that he and Nelson go back in time. He was supposed to play the lead comedian in the latter’s debut film Vettai Mannan starring Simbu. Since the film was shelved, Redin went back to his old job. He told that Nelson found the actor in him. Redin played a small yet effective role called Tony in Nelson’s debut work, Kolamaavu Kokila, another dark comedy.