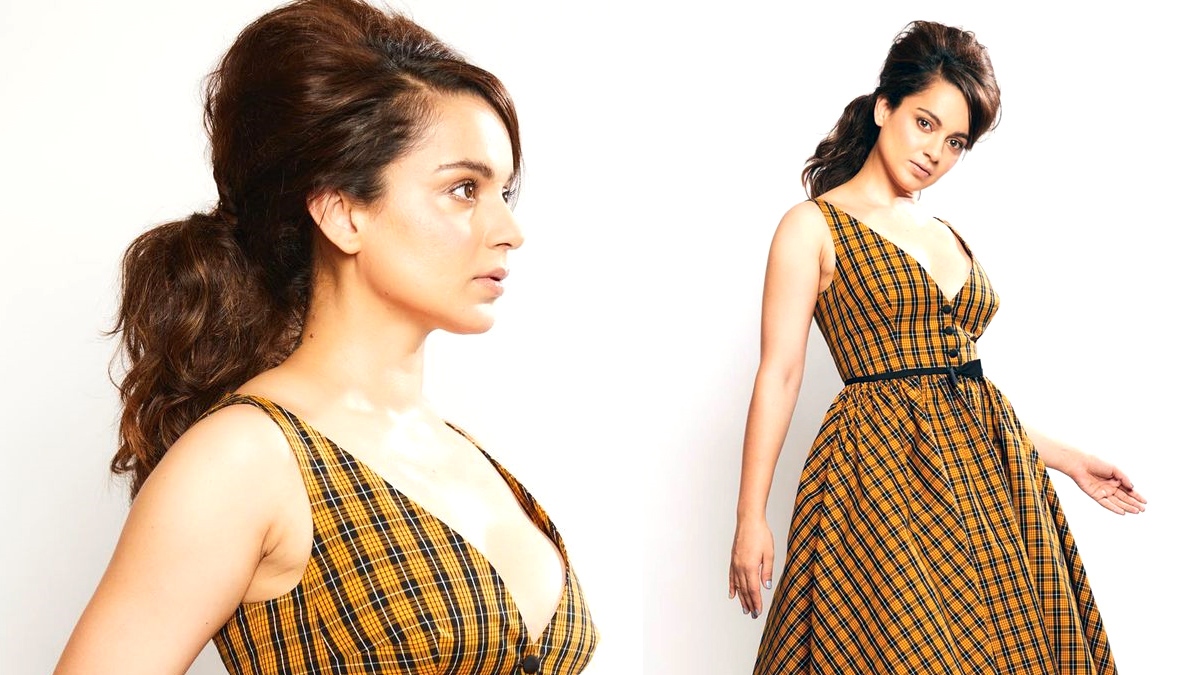 Kangana Ranaut is all over the headlines since she made controversial comments about India’s Independence after receiving the Padma Shri award from President Ram Nath Kovind in New Delhi recently. In a series of Instagram posts, she defended herself with a photo from a book that talks about India’s struggle for independence and also offered to return her Padma Shri if anyone could prove her wrong. 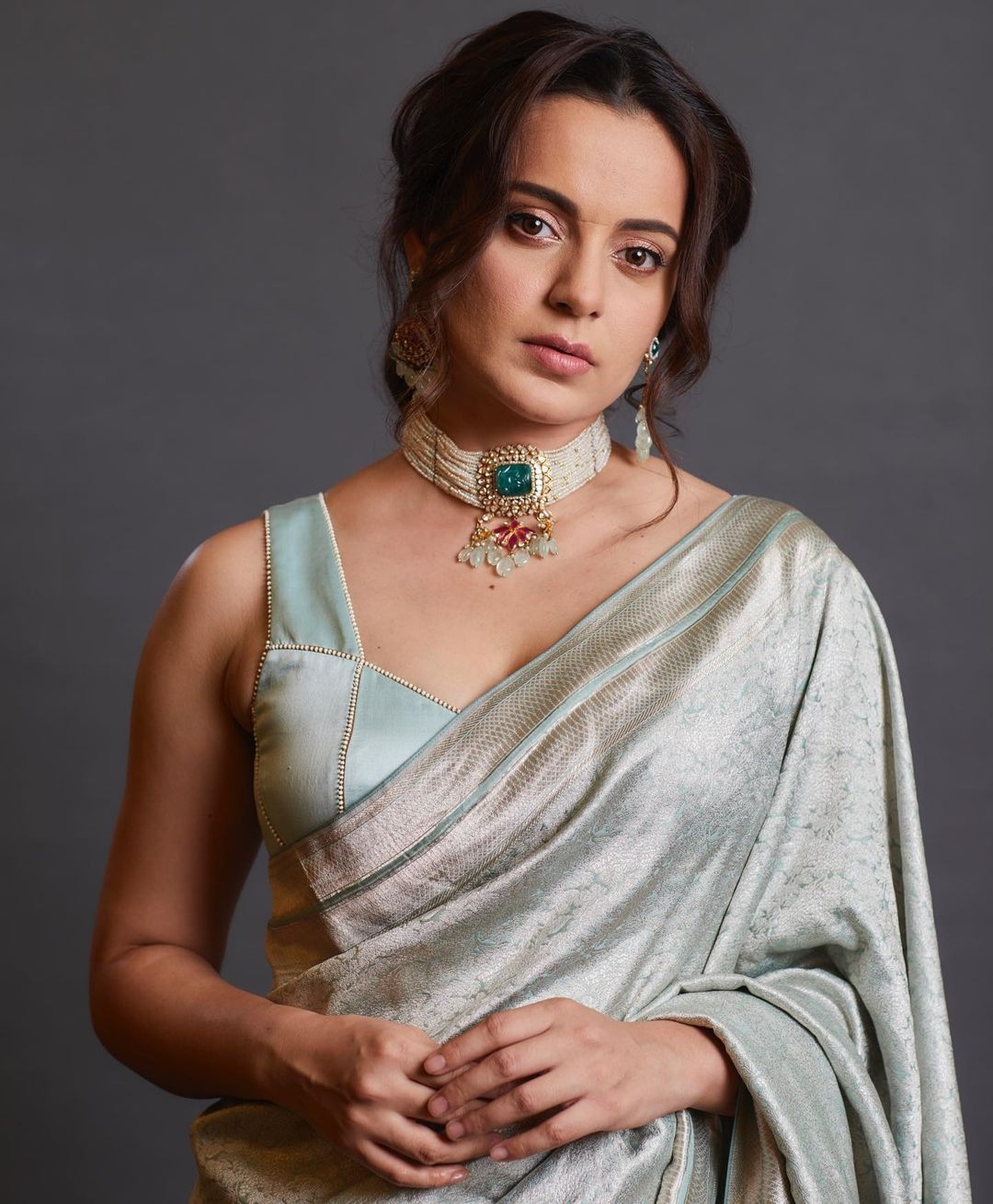 She wrote, ” “Everything is very clearly mentioned in the same interview 1857 first collective fight for freedom along with the sacrifice of greats like Subhash Chandra Bose, Rani Laxmibai and Veer Savarkar ji. 1857 I know but which war took place in 1947 I am not aware, if someone can bring to my awareness I will give back my Padma Shri and apologise also please help me with this (sic).” Kangana who made a film on freedom fighter Rani Laxmi Bai said that she researched Indian history before attempting the film. She wrote,” nationalism rose so did the right wing … but why it died a sudden death? and why Gandhi let Bhagat Singh die … why Neta Bose was killed and never got Gandhi ji’s support? why line of partition was drawn by a white man… ?instead of celebrating freedom why Indians killed each other some of the answers I am seeking please help me find answers (sic).” She further wrote,” “As far as Aazadi in 2014 concerned I specifically said physical Aazadi we may have but consciousness and conscience of India was set free in 2014… a dead civilisation came alive and fluttered its wing and now roaring and soaring high … today for the first time … people can’t shame us for not speaking English or coming from small towns or using made in India products… everything is articulate and clear in the same interview..Jai Hind (sic).” After Kangana Ranaut’s comments went viral, Aam Aadmi Party wrote to the Mumbai Police demanding to file a case against her for her seditious and inflammatory comments. Apart from AAP, BJP’s Varun Gandhi, among others, reacted to Kangana’s controversial statement about India’s independence.