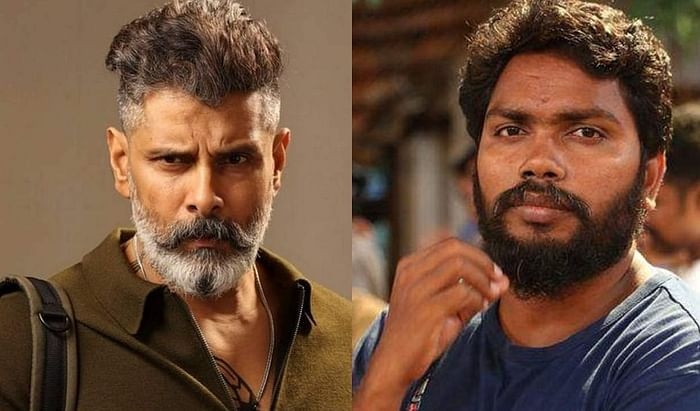 Director Pa. Ranjith has returned to prime form with his latest movie ‘Sarpatta Parambarai’ starring an ensemble cast headed by Arya, Dhushara and Pasupathy. The film that is streaming on Amazon Prime Video received high critical acclaim and viewership and is easily one of the best of the year.

We have already reported to you that Ranjith is joining hands with Chiyaan Vikram for a new movie which is firming up now. Industry sources have added Studio Green K.E. Gnanavelraja is producing the film and this is his third project involving Ranjith after ‘Attakaththi’ (distributed) and ‘Madras’.

The hottest buzz on this exciting project is that Isaigniani Ilayaraja has been approached to score the music and he is on the verge of committing. Lets wait for the official confirmation on these new developments. 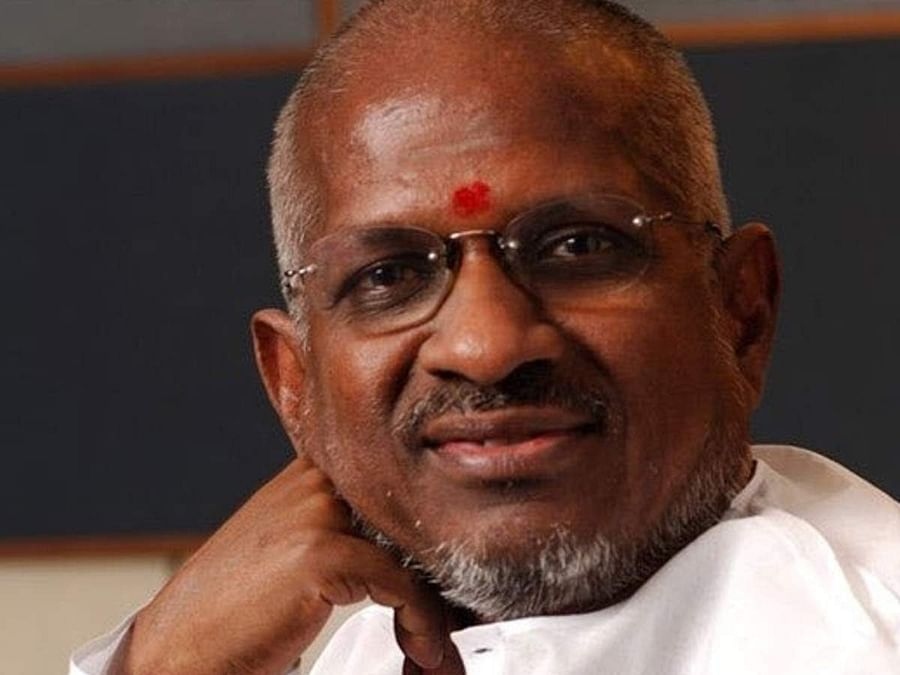 Chiyaan Vikram is awaiting the release of ‘Mahaan’ costarring his son Dhruv Vikram which is said go directly to OTT in December. He has also completed shooting Mani Ratnam’s ‘Ponniyin Selvan’ and ‘Cobra’ directed by Ajay Gnanamuthu.

Isaigniani Ilayaraja is scoring the music for Vetrimaaran’s ‘Viduthalai’ , ‘Maamanithan’ and ‘Kadaisi Vivasayi’ all of which star Vijay Sethupathi. Pa. Ranjith is in the final leg of shooting for his romance movie ‘Natchathiram Nagargirathu’ starring Kalidas Jayaram and Dushara Vijayan.