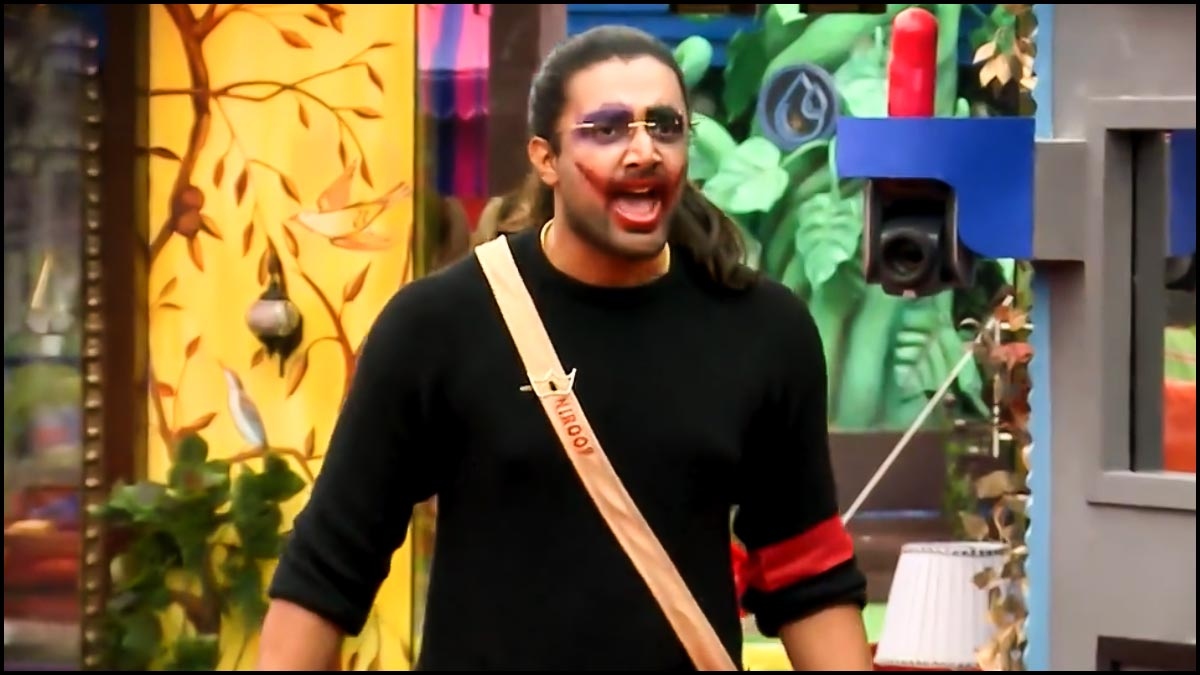 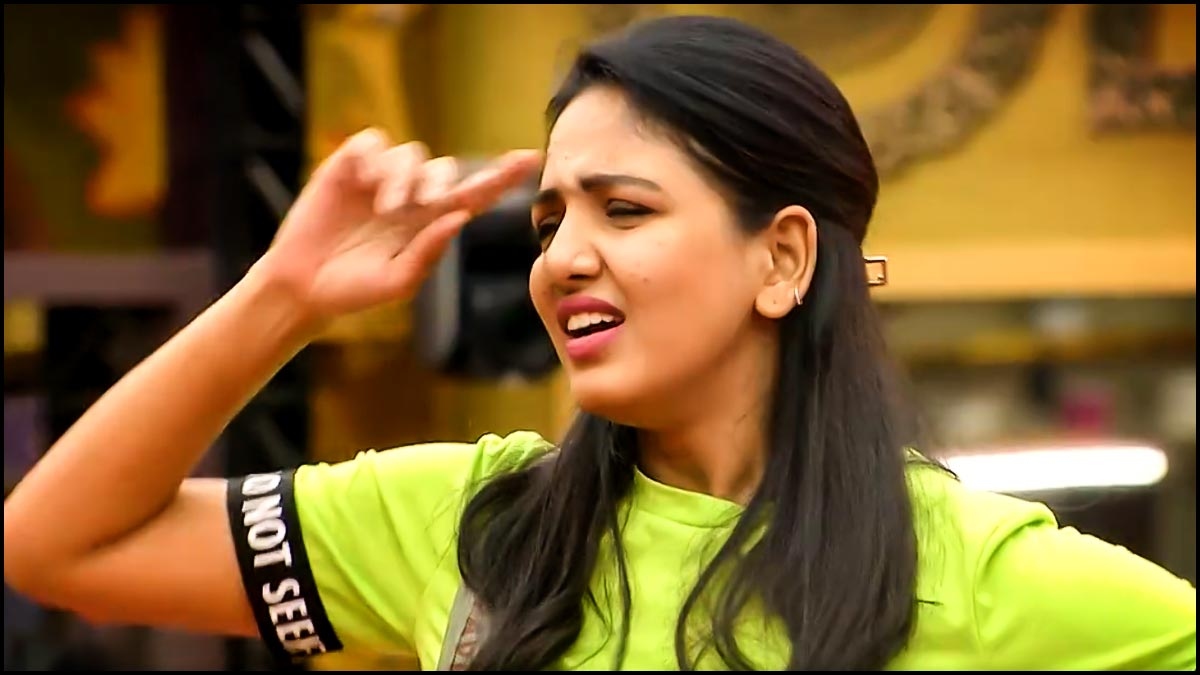 The channel has dropped the promos of Day 39 today. In the first promo, Pavni says that she will not give the coin till Niroop keeps violating the rules. Pavni blames, “what Niroop done is very very wrong.” Priyanka, Isaivani and Iykki were trying to argue with Niroop while Akshara was walking without caring about it. Priyanka asks, “Does everyone has to suffer because of you alone?” 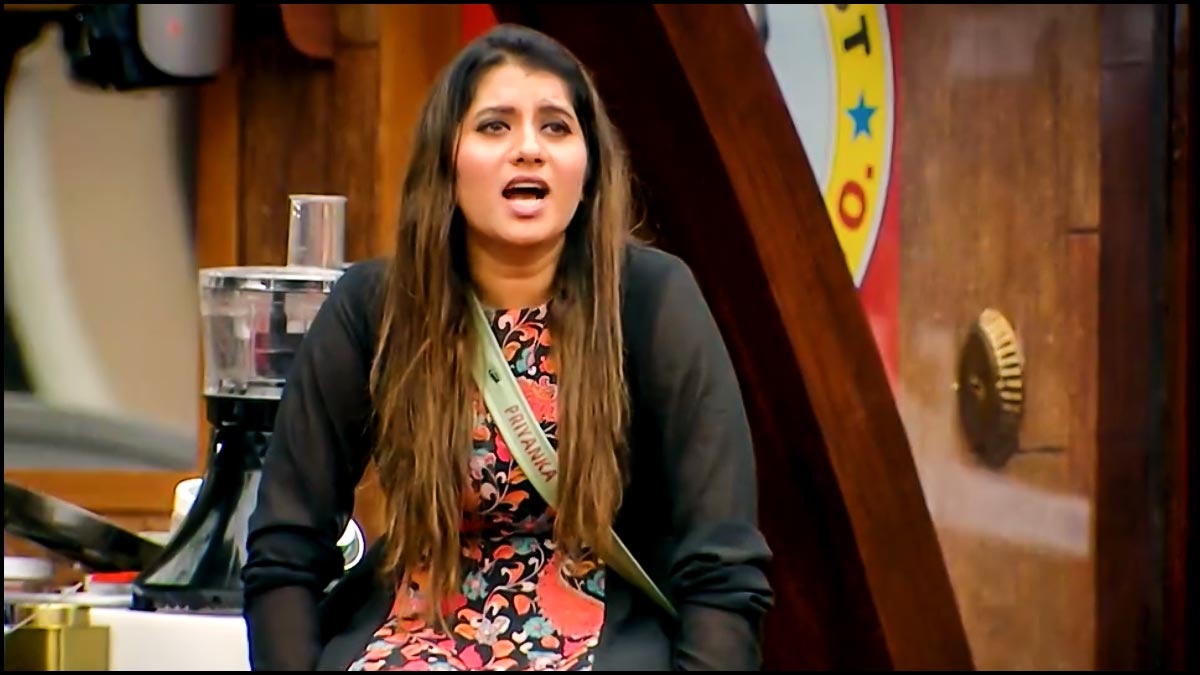 Niroop replies, “I am going to get punished anyway, then why should I do it?” Priyanka asks, “I don’t understand. We are all obeying to the rules, right? Shall we all say we can’t obey the rules?” Niroop replies, “You should have done that when you had the chance.” Priyanka is very pissed by his response. Pavni tells Varun and Abhinay that she instructed Niroop to sweep the entire house. Varun says, “Give him another work again.” 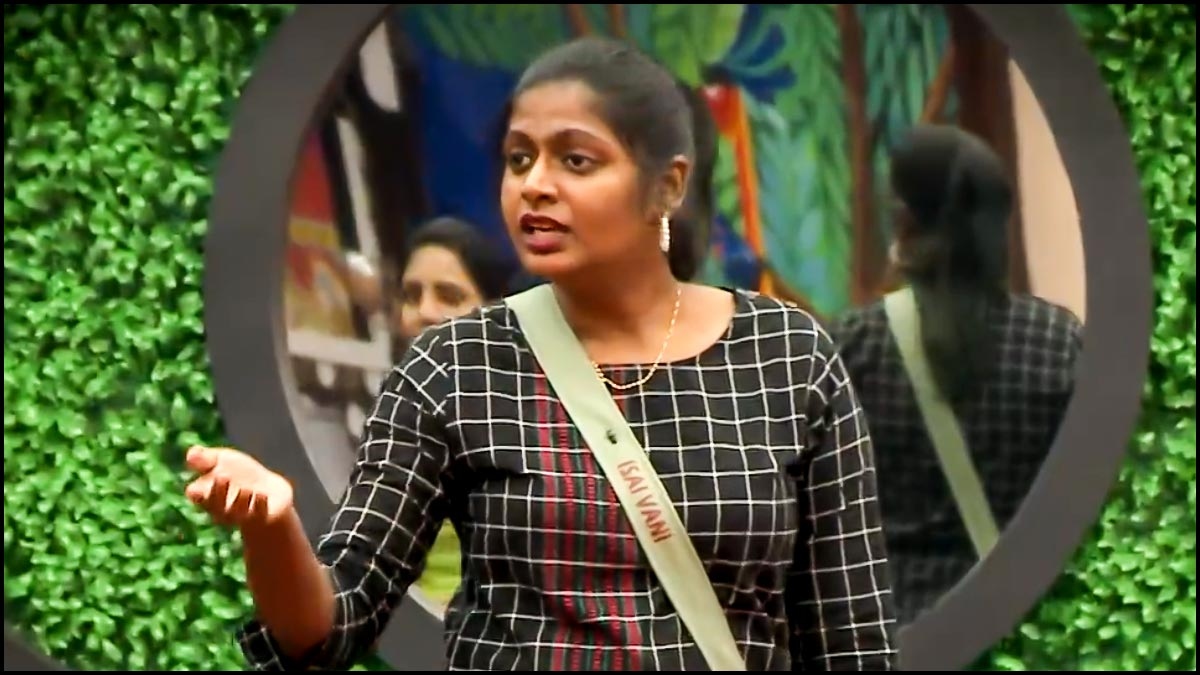 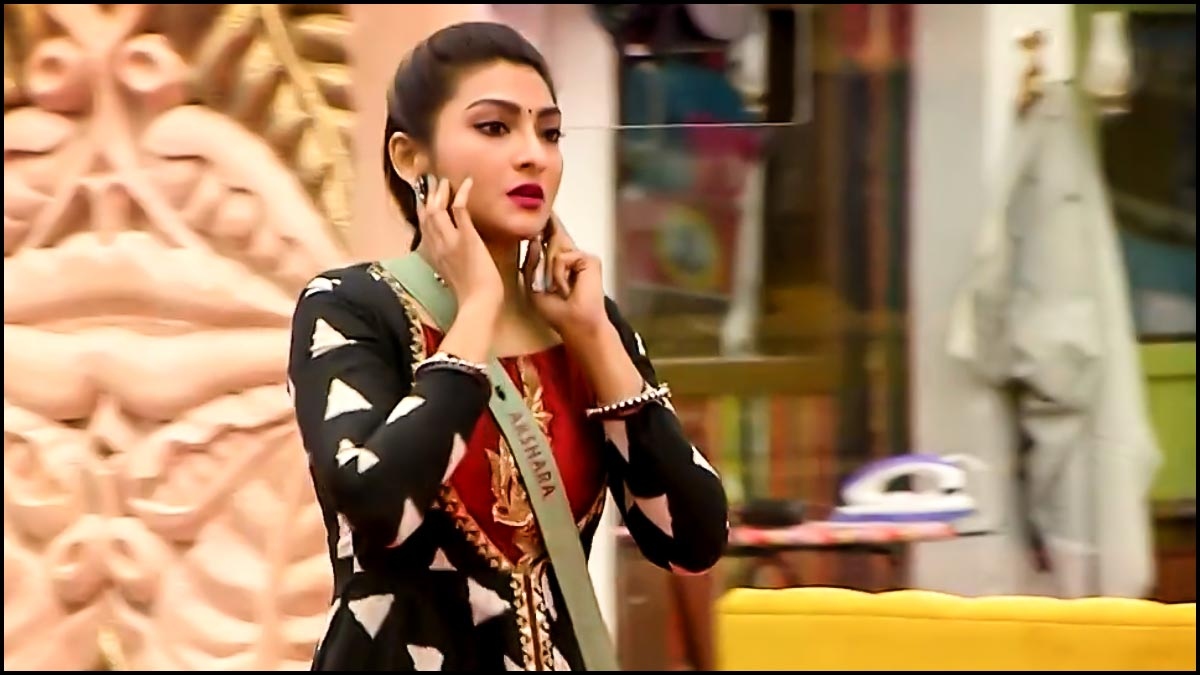 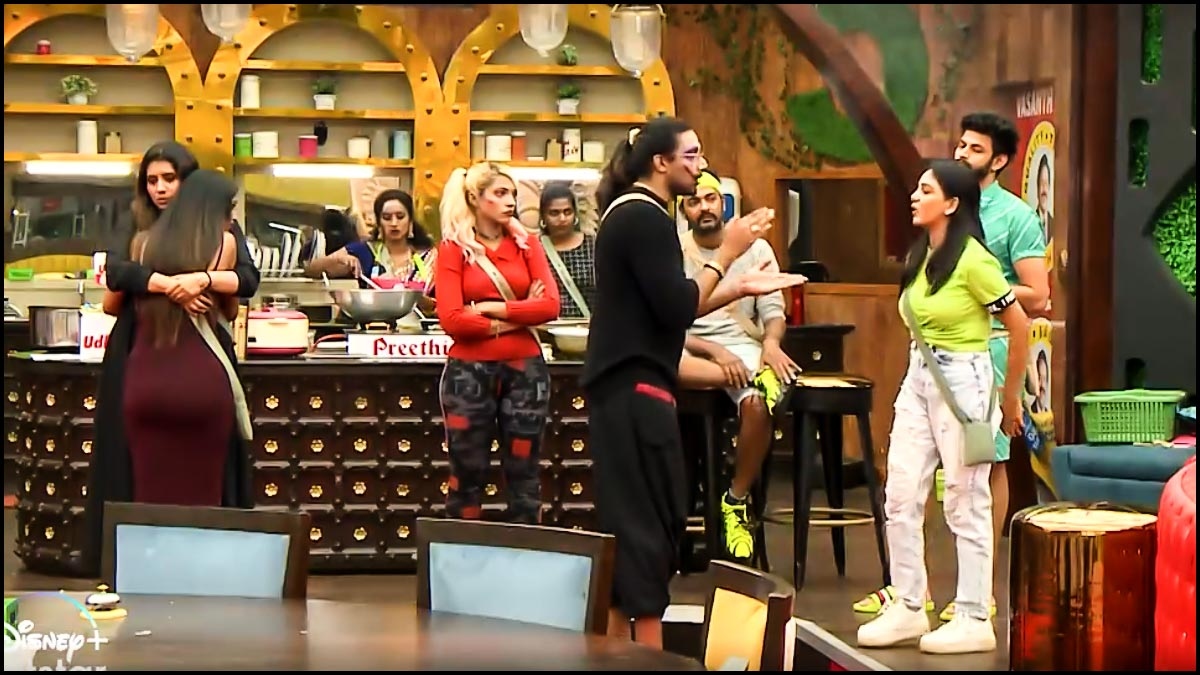 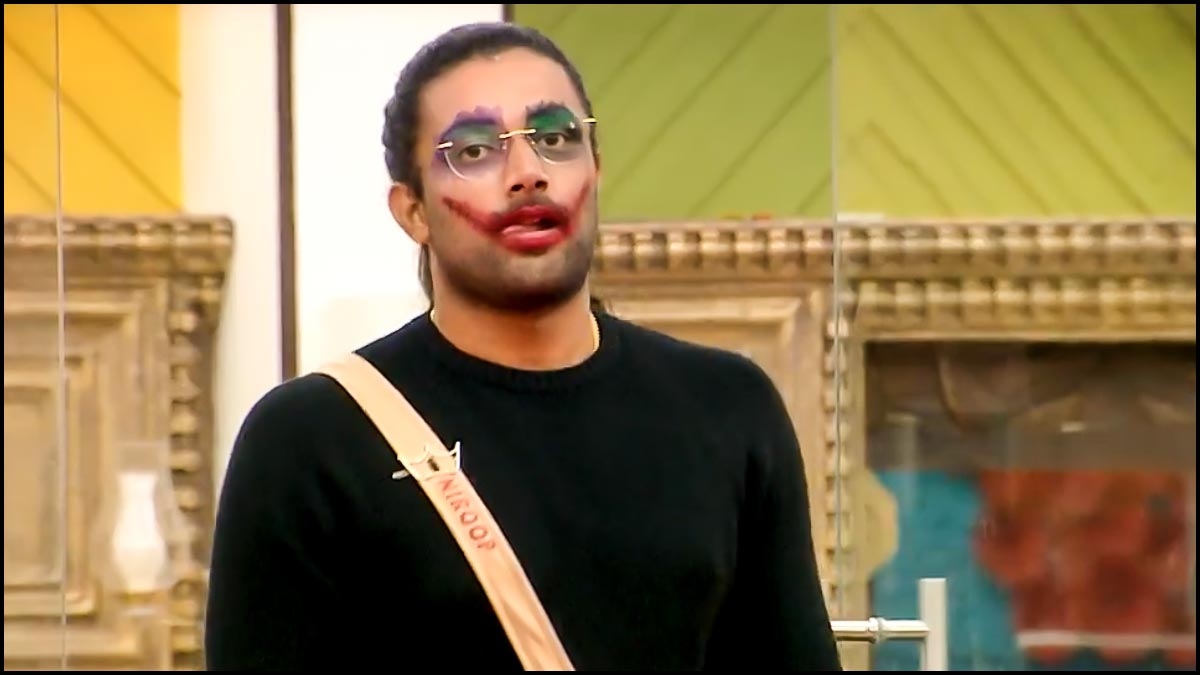