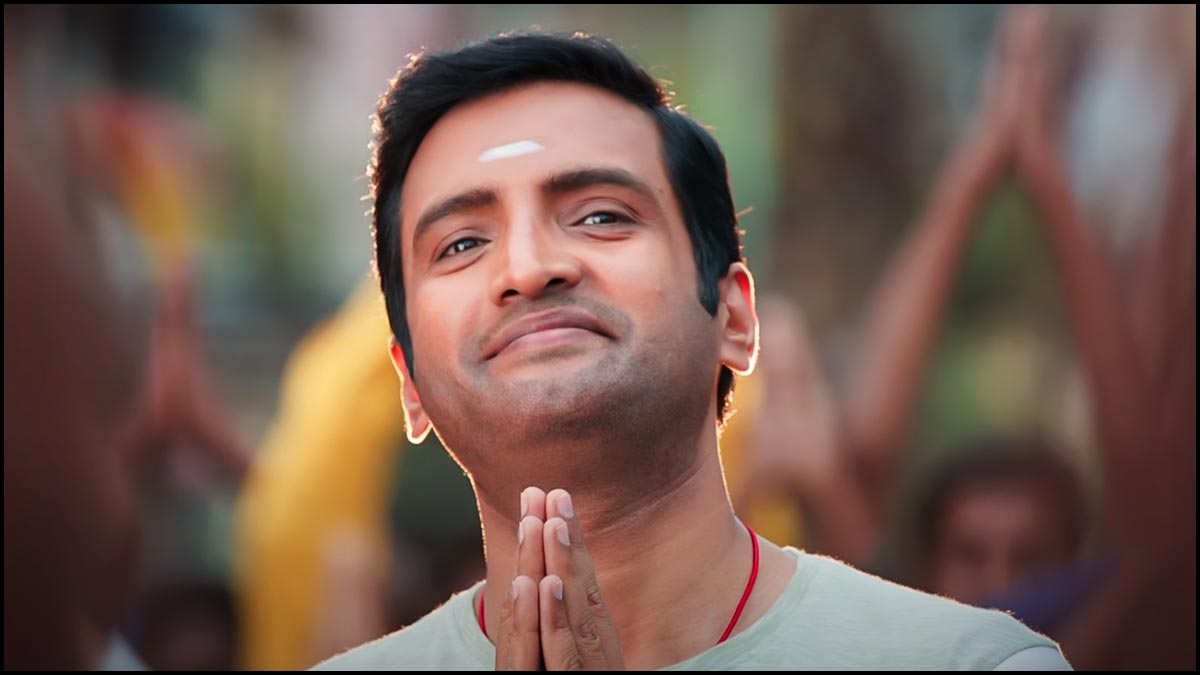 The trailer of Santhanam’s latest film ‘Sabhaapathy’ has just been unveiled and 2 minute 36 second clip reveals it to be a destiny based comedy. The comedy hero is shows as a young man whose life is affected by his stammer and fate chooses him to play a game that would alter the lives of those around him. 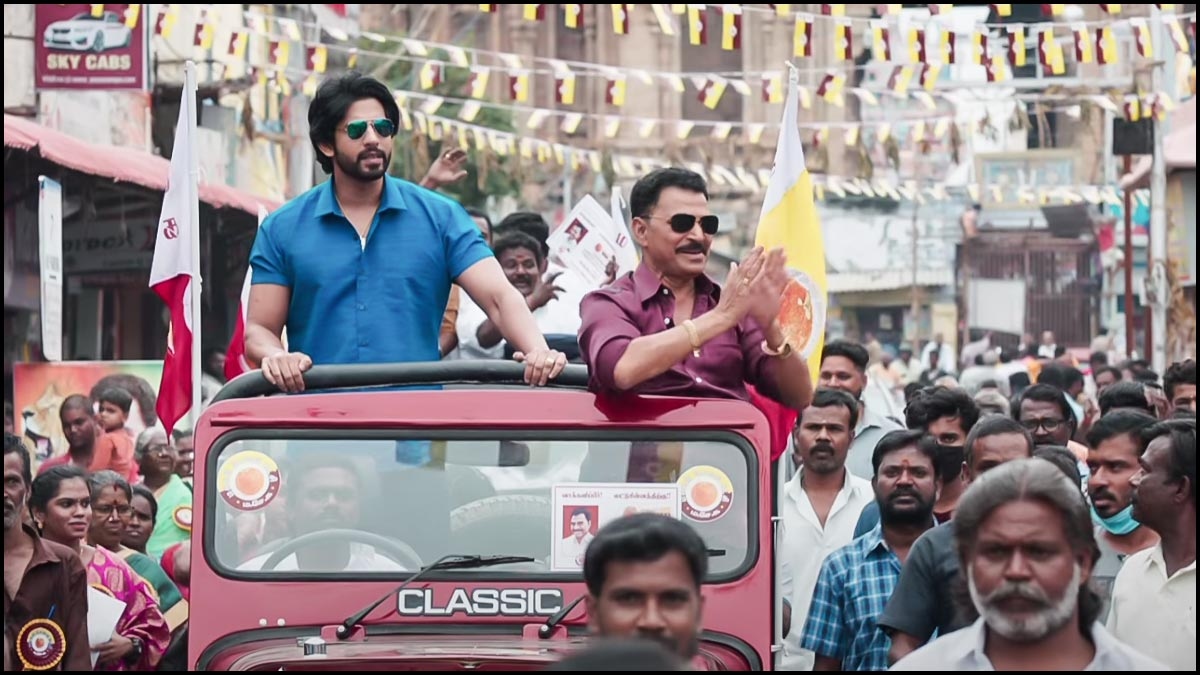 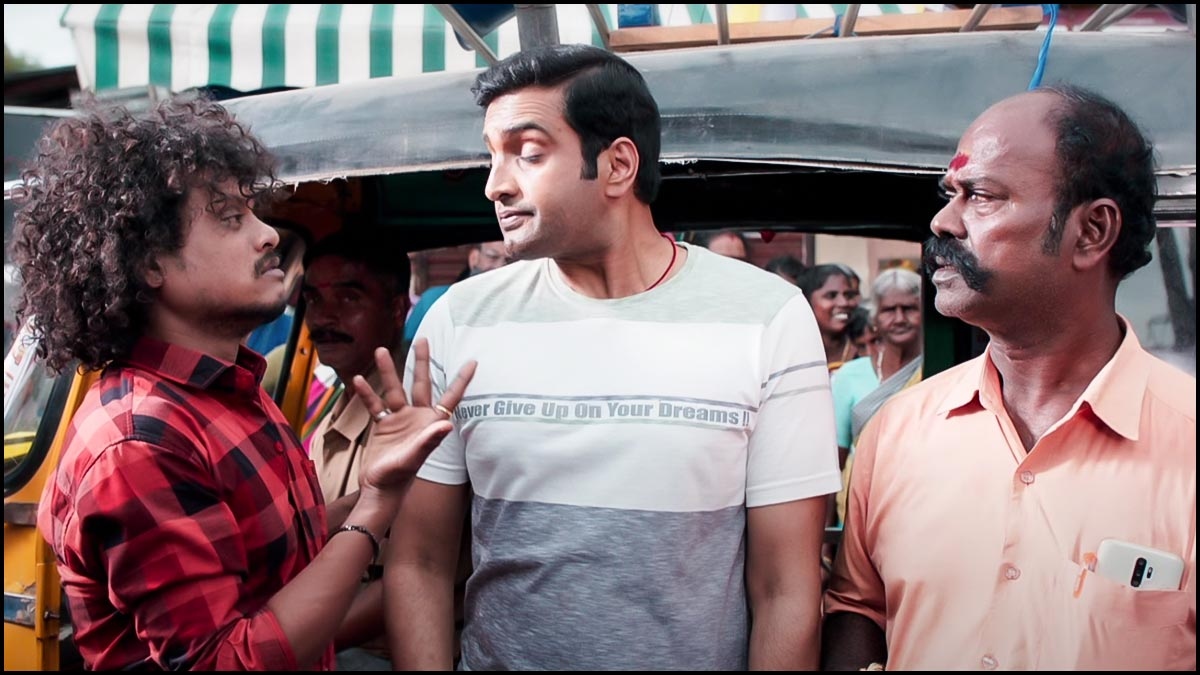 The ‘Sabhaapathy’ trailer promises a humorous take on fate playing tricks on an ordinary man with a villain-box-landing in hero’s lap angle to add some spice. This one should be a cake walk for Santa and it remains to be seen if it will be same for his fans as well. 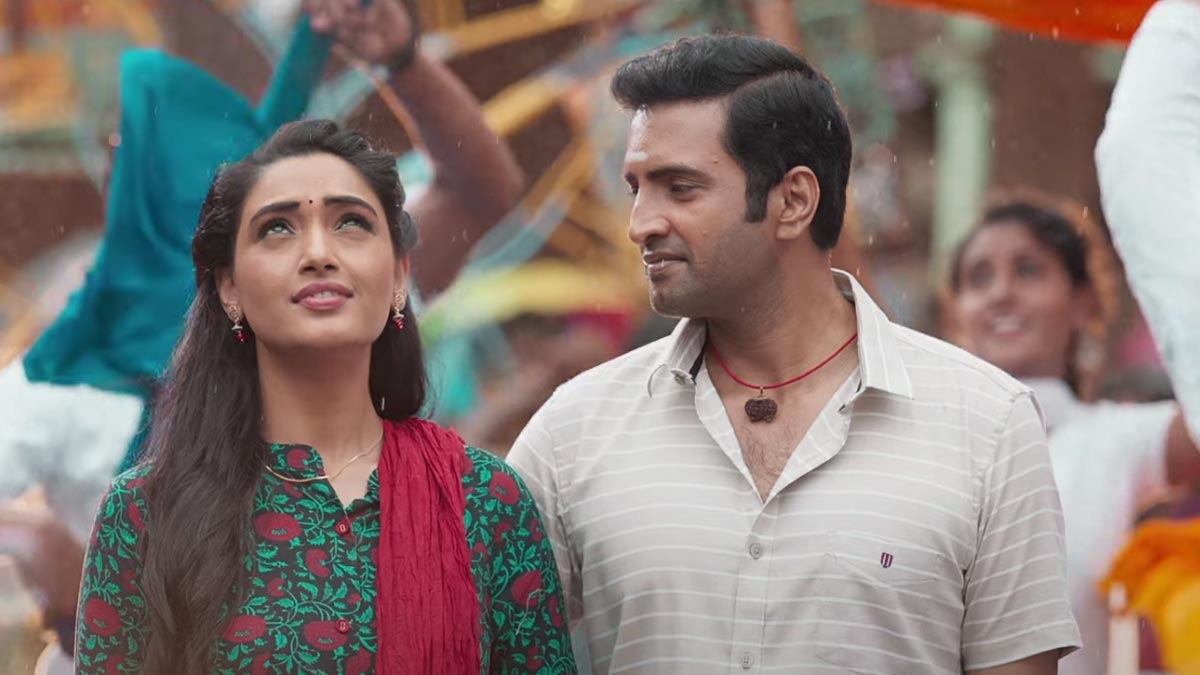 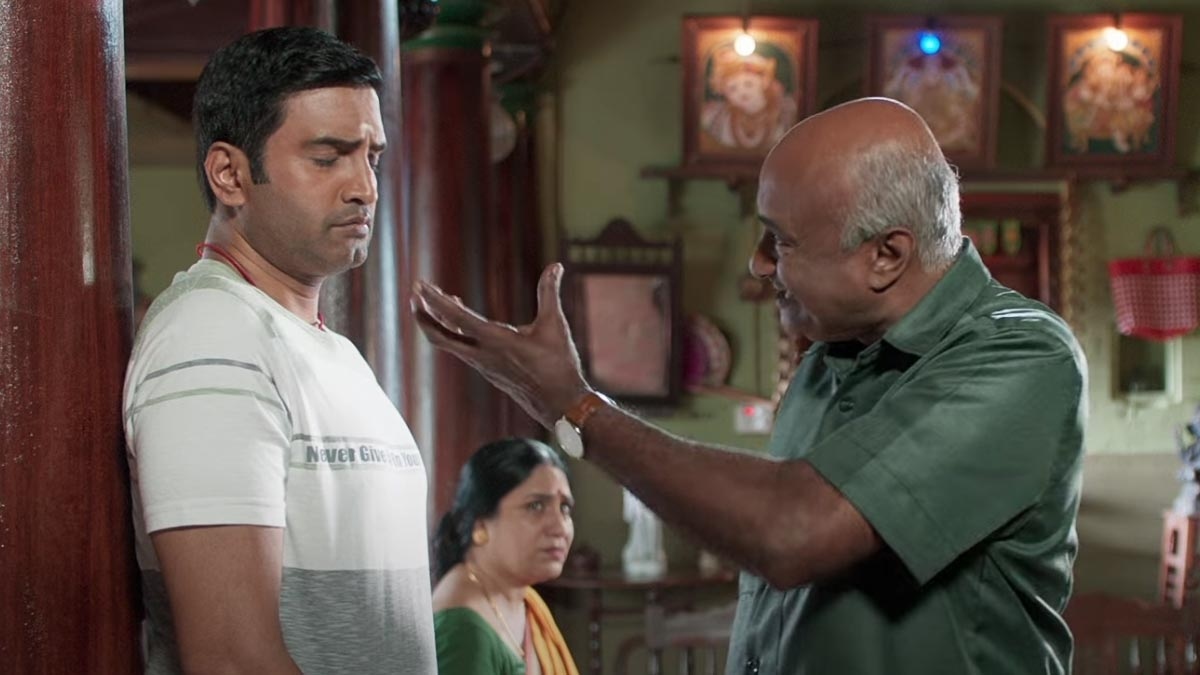 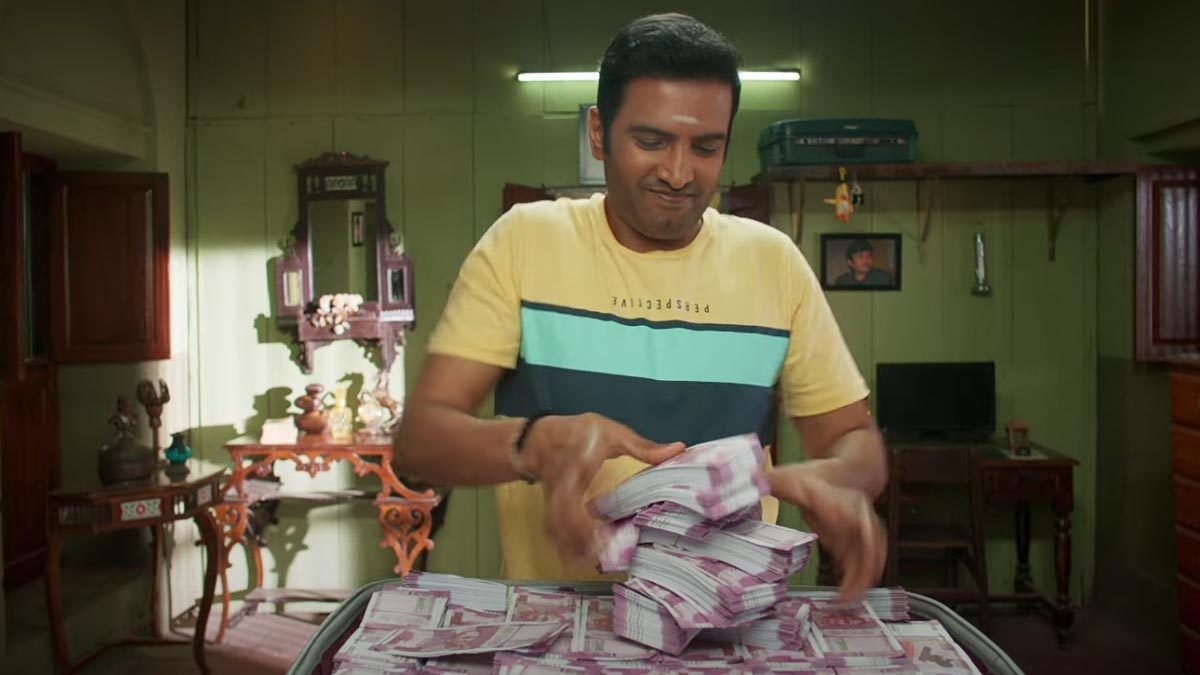