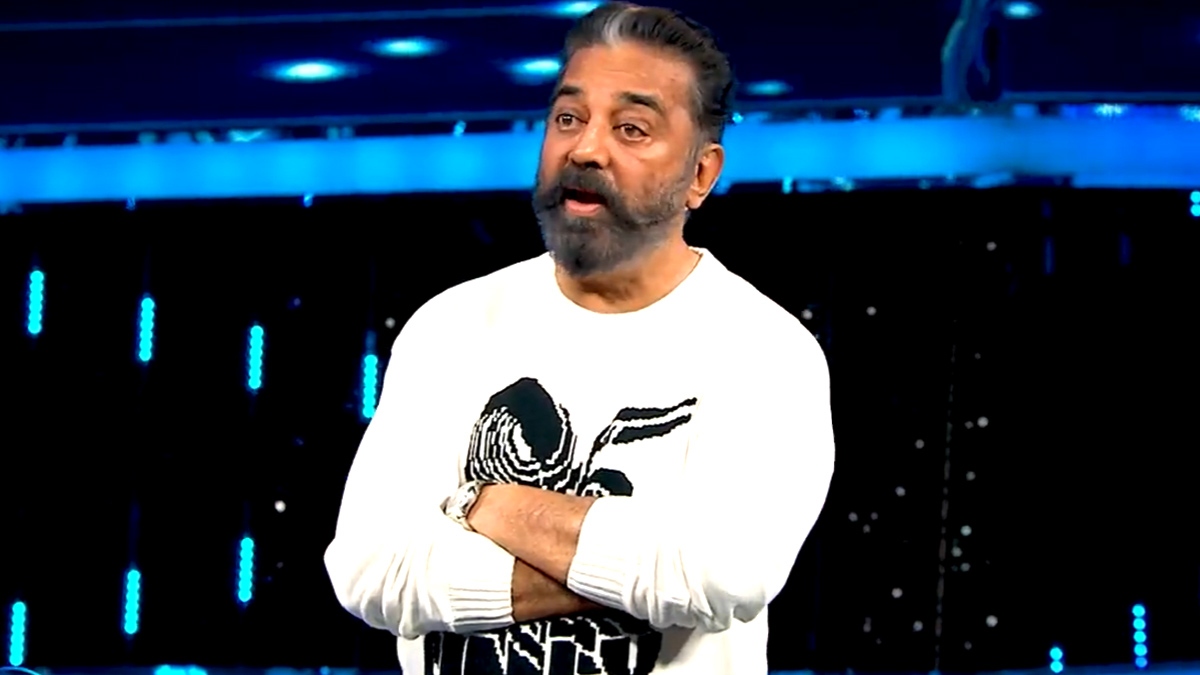 Earlier today, we updated you that Mathumitha is evicted from Bigg Boss Tamil Season 5 this week. It is currently the most-watched reality show with fans all over the world. Also, there is a buzz that the channel is planning to bring back Abishek Raja to the house. He had been a controversial contestant in the game so far. 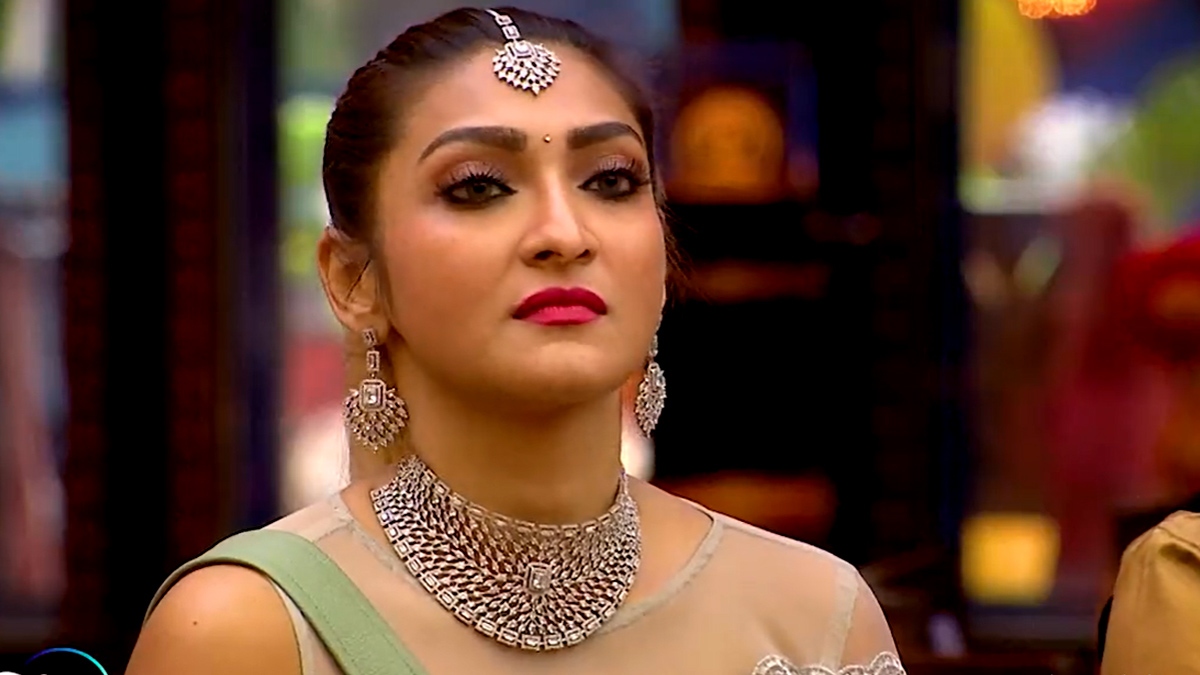 The host Kamal addressed in the first promo that this week’s luxury tasks made the participants behave very childish. He added that a storm has formed in the house and the contestants are just a step away from wrestling with each other. Kamal said that we should teach them borders and boundaries. 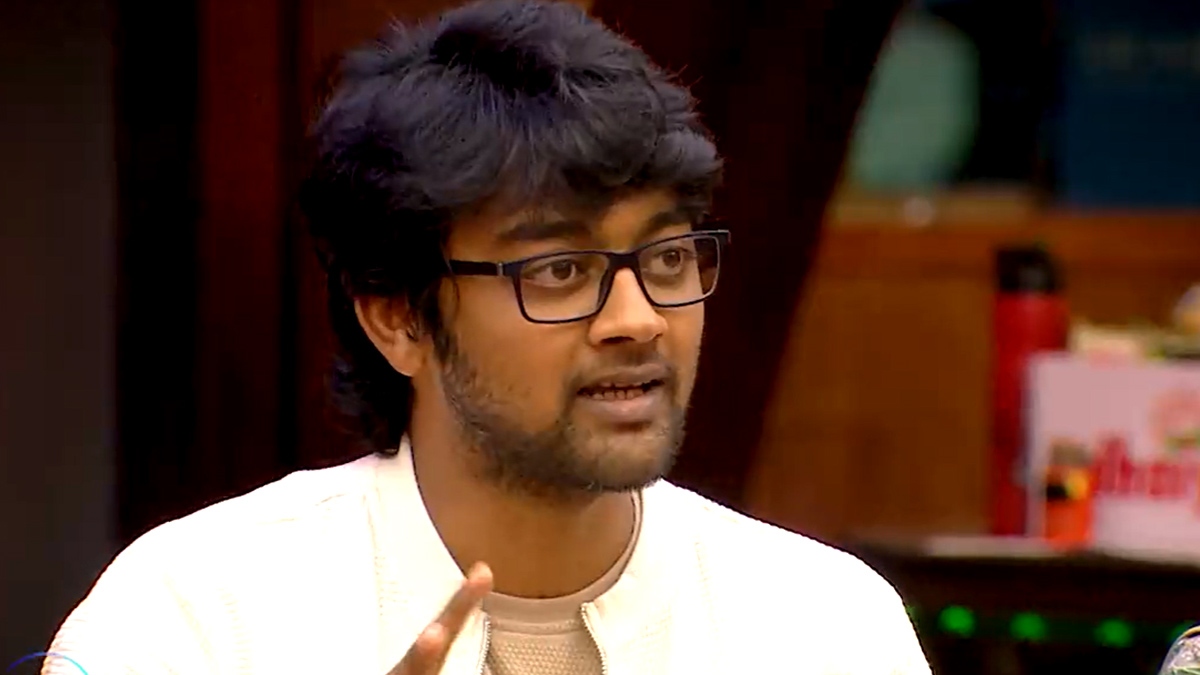 Now, the 2nd promo of the day just landed over the internet. The video had Kamal sarcastically saying to the audience, “Bigg Boss is all scripted pa.” He further added, “but the contestants are proving that the show is not scripted by their game.” Then, Ulaga Nayagan asks, “Who didn’t like Niroop’s gameplay?” to the housemates. 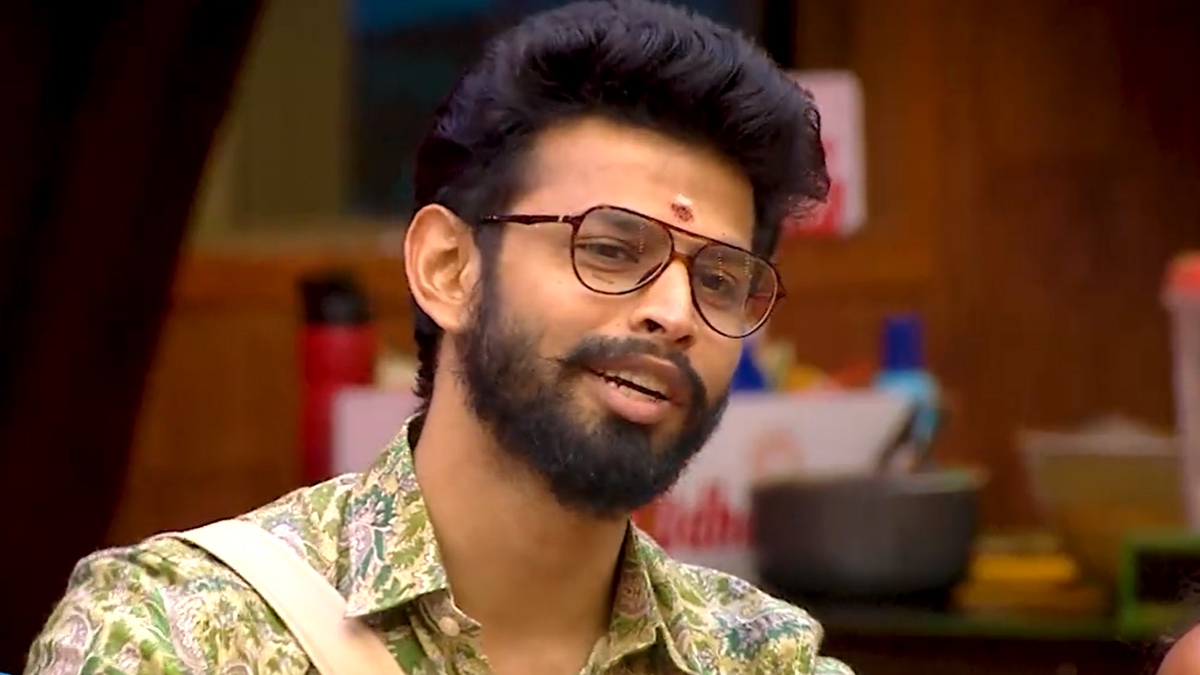 Varun replies that Niroop is targetting me to end his stint in the Bigg Boss. Priyanka says that she doesn’t like Iykki taking Niroop away from her. Akshara also expresses her comments on Niroop. Then, Raju answers that he feels that Niroop’s game is interesting when Kamal quizzed who likes him. “Bigg Boss is a script that is often re-written by the housemates themselves. Now, Niroop is rewriting the script,” concludes Kamal Haasan. 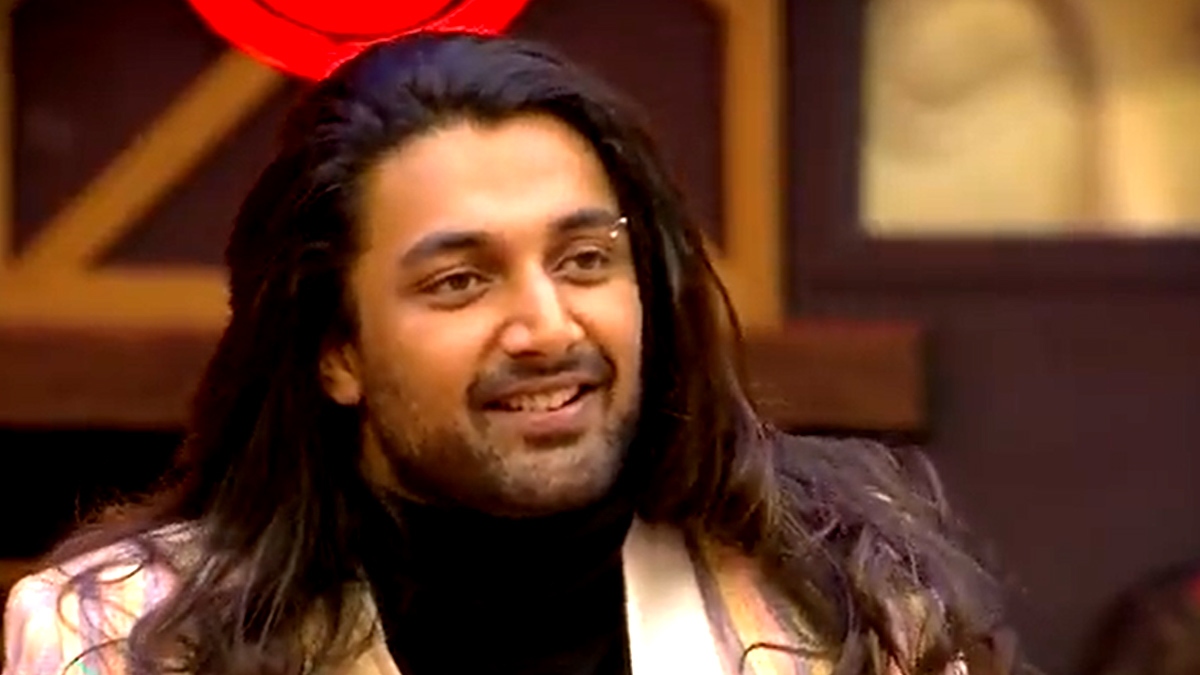