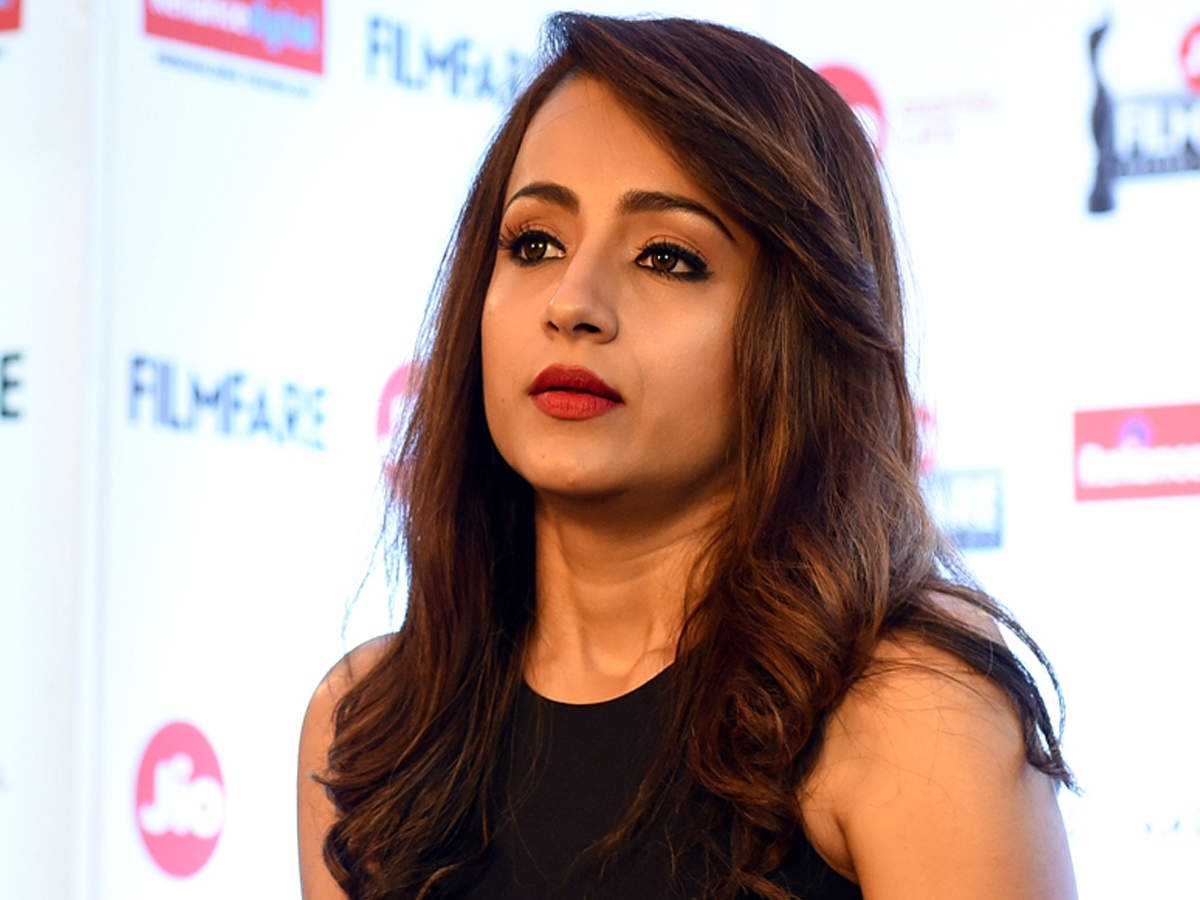 The ageless beauty Trisha Krishnan has been ruling the hearts of South Indian movie fans for two decades and there is no sign of the love waning. Her admirers are active on social media and keep her trending regularly. A latest news from her fans has however saddened the top actress.

Trisha fans have reported that her hardcore fan Kishore whose Twitter account name is @KishorTRISHAFAN apparently passed away three days earlier due to COVID 19. He is credited to have been a great help in building the Trisha fan page on the social media site. Trish posted the heartfelt message “I am so devastated about this…Broken heart…Rip my brother and thank you for being you”. Trisha’s costars in ‘Ponniyin Selvan’, especially Ilayathilagam Prabhu has shared in his close circle that her acting in the film as the ancient Tamil girl Kundavai is award worthy. The first part of the Mani Ratnam directed mega multistarrer is expected to hit the screens worldwide in the first quarter of 2022.

I am so devastated about this?? Rip my brother and thank you for being you. https://t.co/OUiTSXXtco