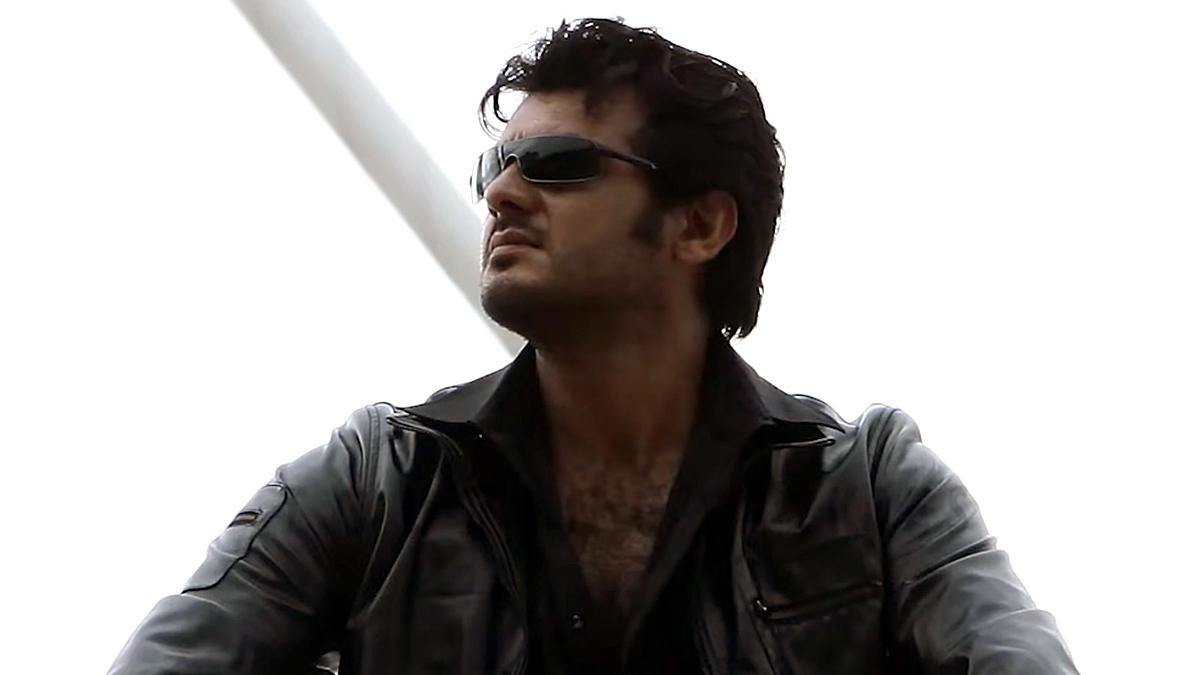 The south Indian superstar Thala Ajith is a passionate person who never fails to inspire his millions of fans. He always strives to set a good example for his fans through his actions. Earlier, he gained high acclaim for playing the lead in Nerkonda Paarvai, a courtroom drama that talks about women empowerment, and leading his fans in the right way. 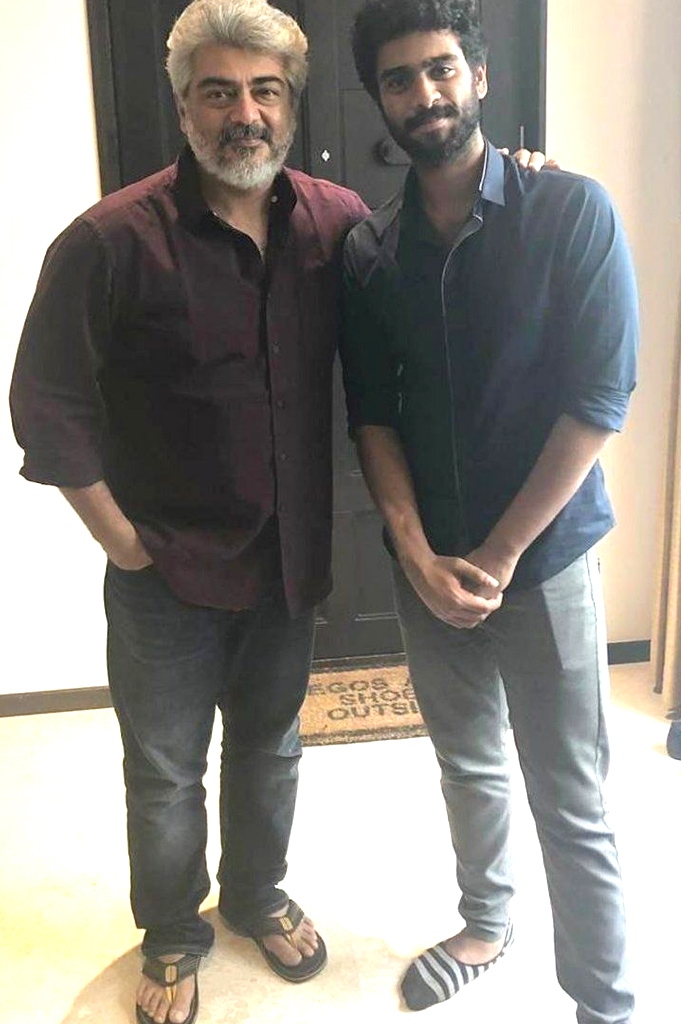 The ultimate star’s upcoming film is the action thriller ‘Valimai‘ directed by H. Vinoth and produced by Boney Kapoor. Now, Thala’s co-actor in the film has shared the star’s Whatsapp status that stands against economical discrimination in society. Raj Ayyappa, who acted as Ajith’s family member in Valimai, has posted the screengrab with the actor’s permission. 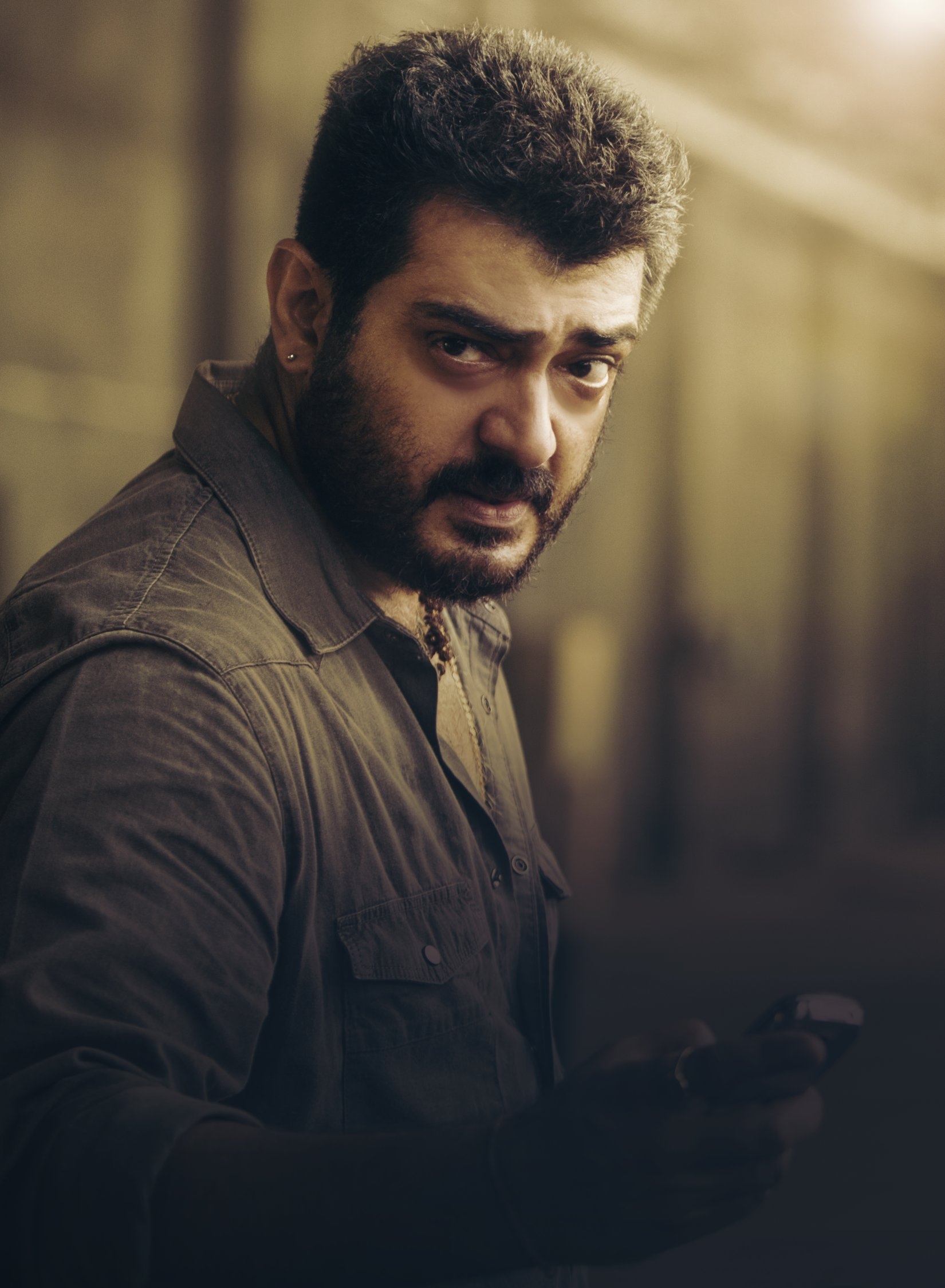 In the screenshot shared by Raj Ayyappa, Ajith Kumar posted, “Poor, Middle Class, Rich defines the economical status of an individual not their character. The Good & Bad people exist in every DO sphere of society. R Hence its high time we stop judging the character of a person based just by their economical status. Wake up everybody!!!!” 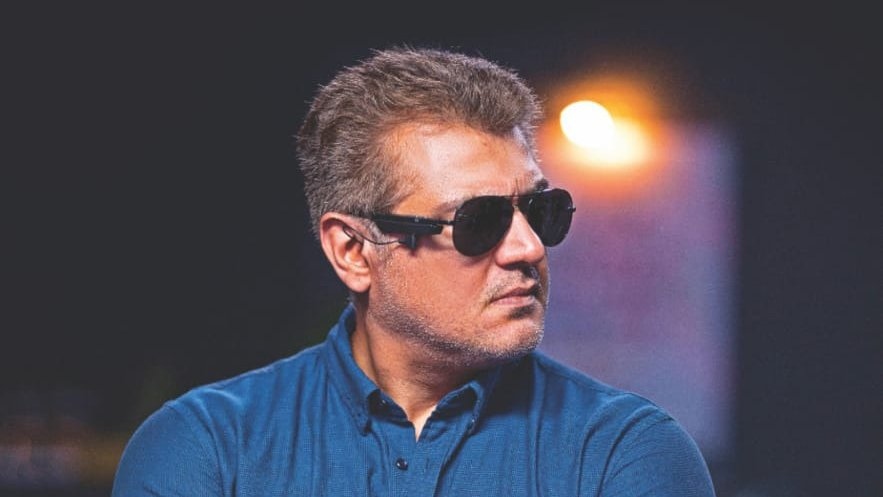 Sharing Ajith’s post, Raj Ayyappa wrote, “Loved the status msg on AK sir’s watsapp. Sharing with his permission.” On the other hand, Valimai is a thriller that connects a south Indian cop to the world-famous outlaw bikers club. It also stars Huma Qureshi, Yogi Babu and Karthikeya with music by Yuvan Shankar Raja. The action flick is slated to release on Pongal 2022. 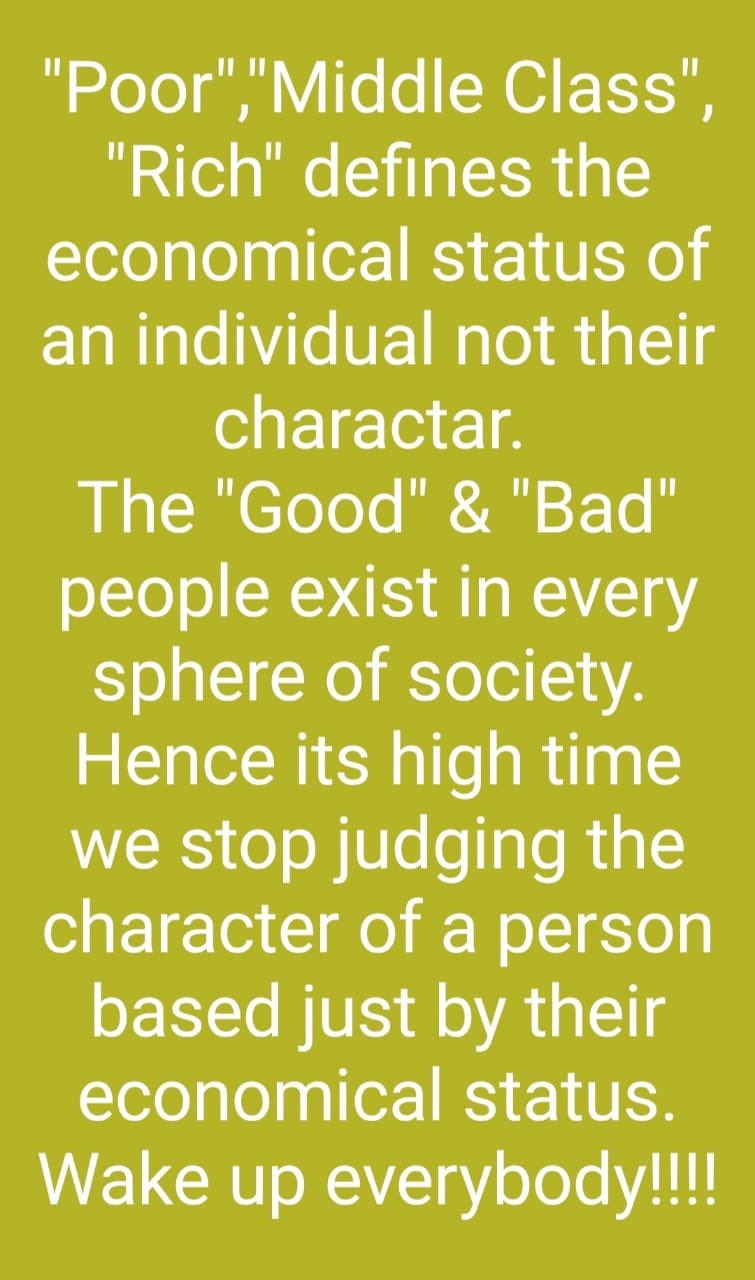