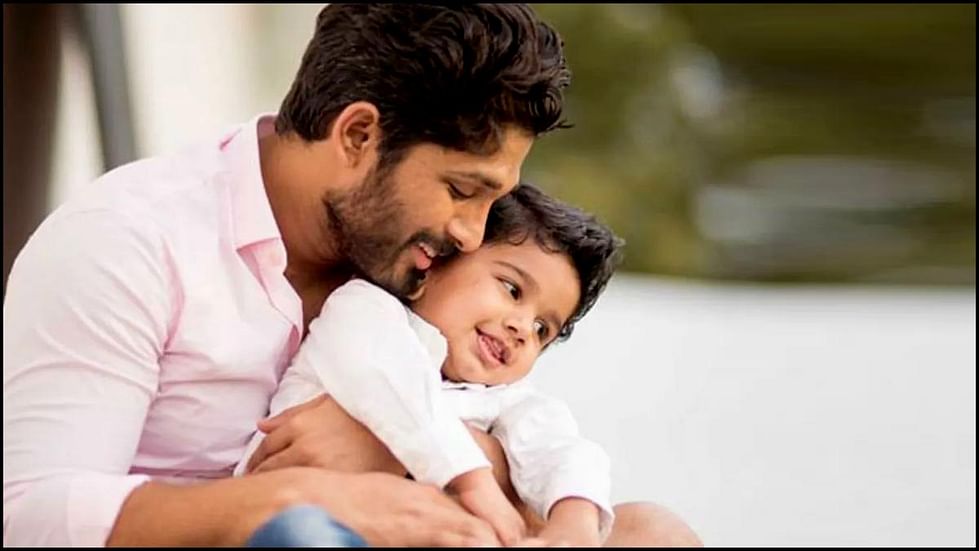 Allu Arjun one of the leading superstars of Telugu cinema is also very popular amongst Tamil people. He never fails to mention that he is Chennai born and also speaks Tamil fluently and for many years there is a dream of Tamil fans to watch him in a Kollywood movie. 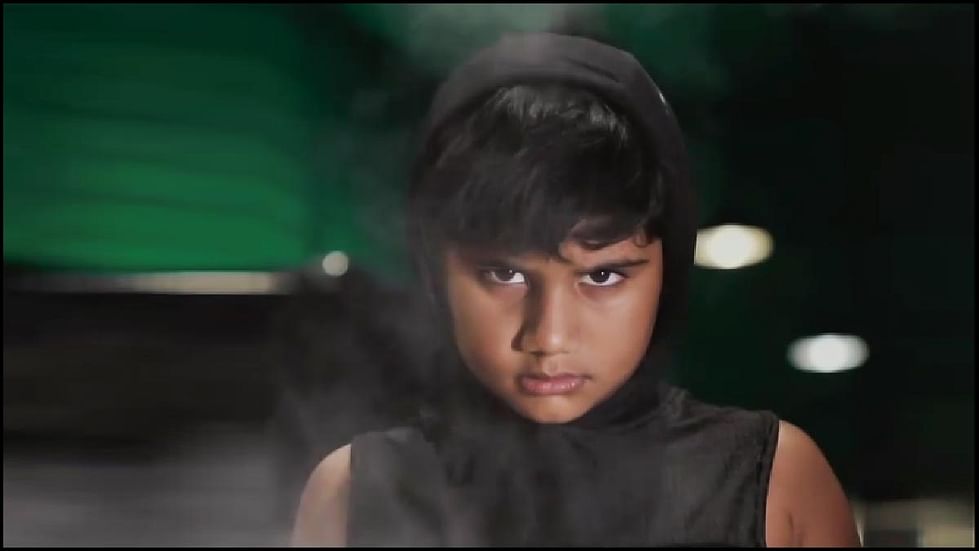 Allu Arjun’s wife Allu Sneha Reddy shared a video on social media that shows their son Allu Ayaan doing tough workouts. It is a tribute video for the upcoming movie ‘Ghani’ produced by Allu Bobby the elder brother of Arjun. 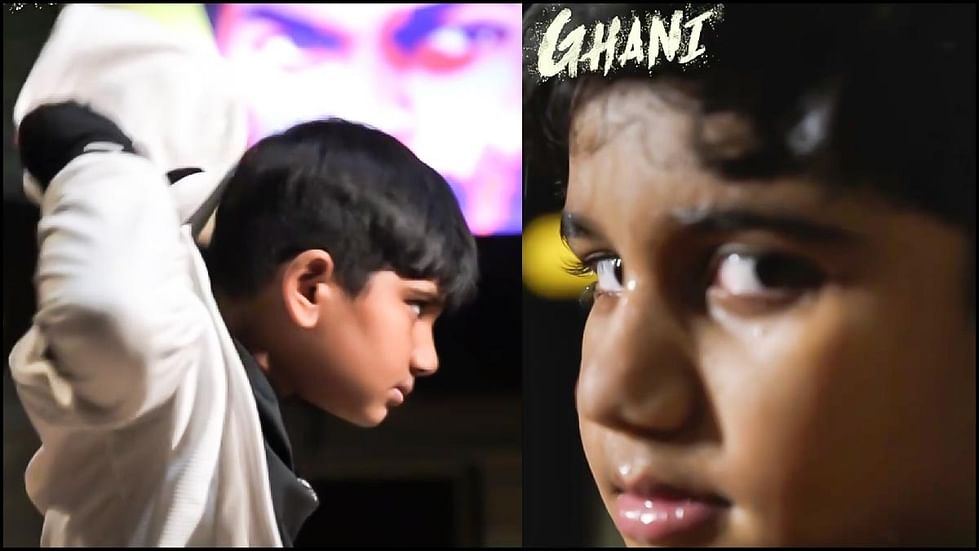 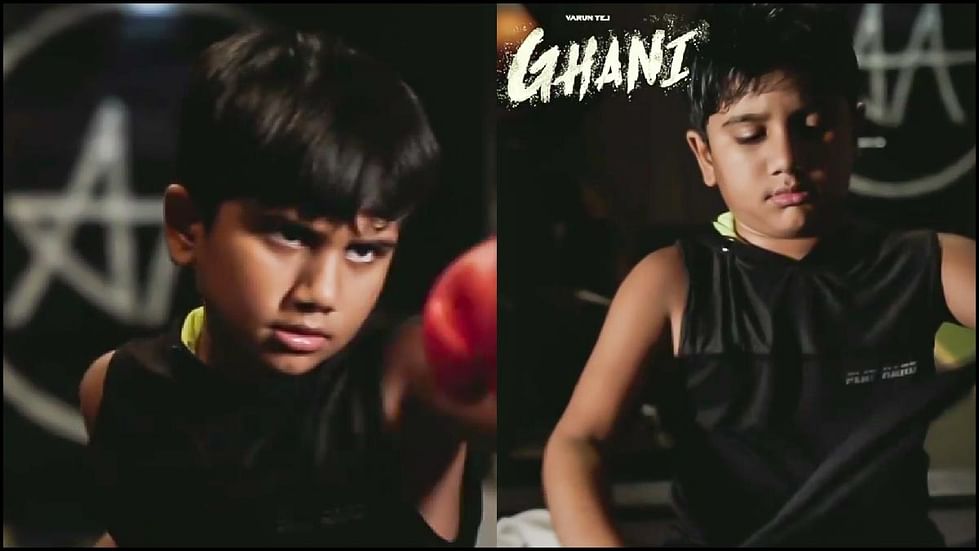 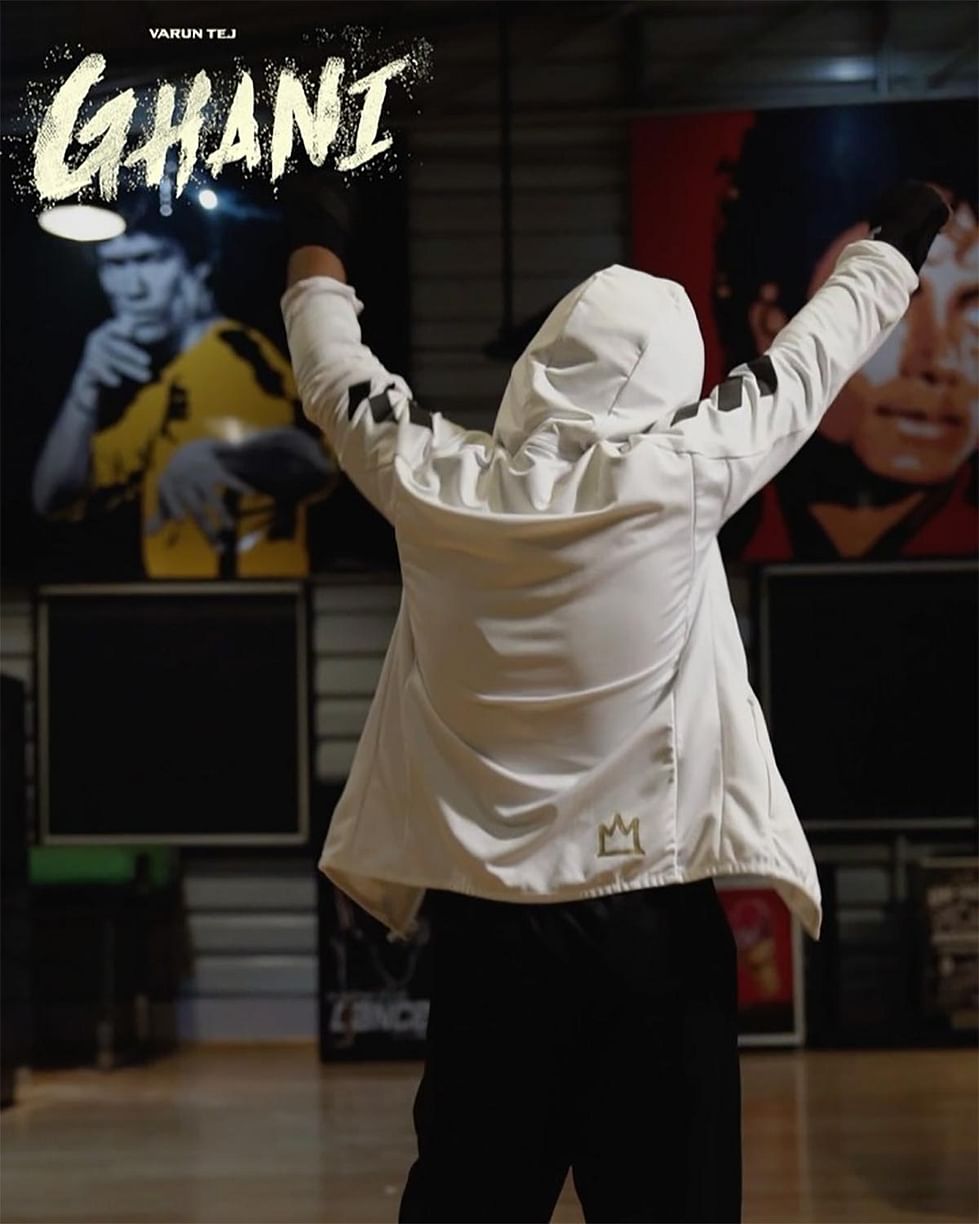