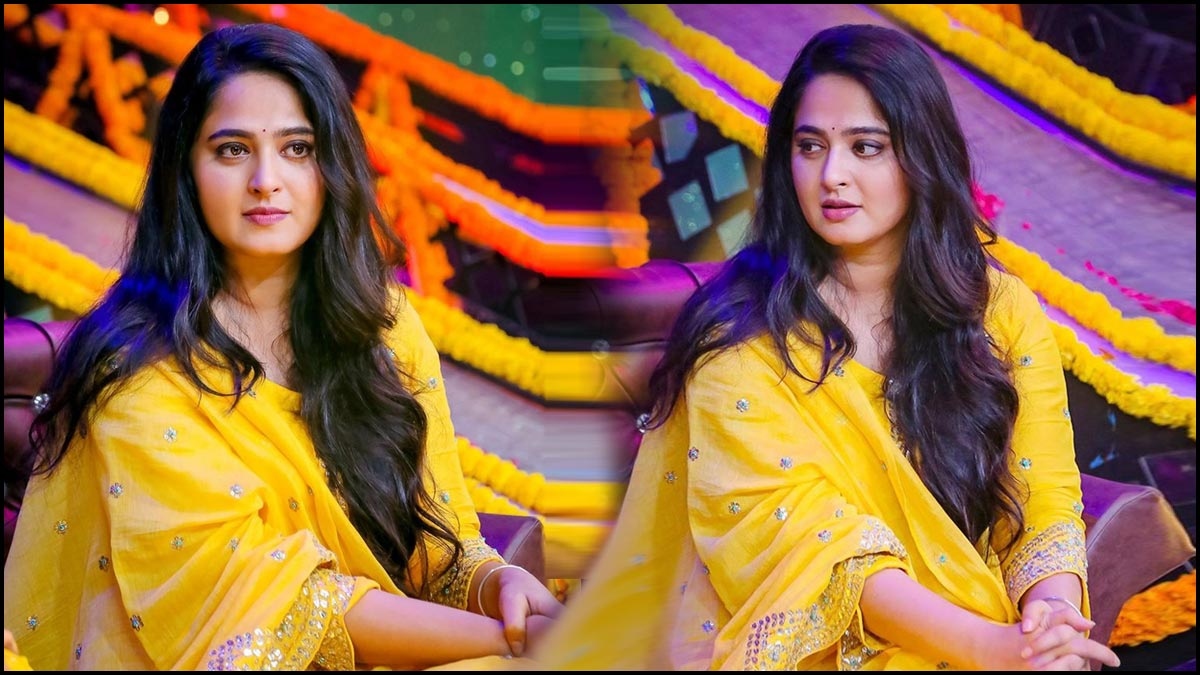 Evergreen leading lady Anushka Shetty turned 40 today and one should say that she is drenching in the love showered by her friends and fans on social media. The pretty actress who was last seen in ‘Silence’ costarring Madhavan had taken a short break from acting. 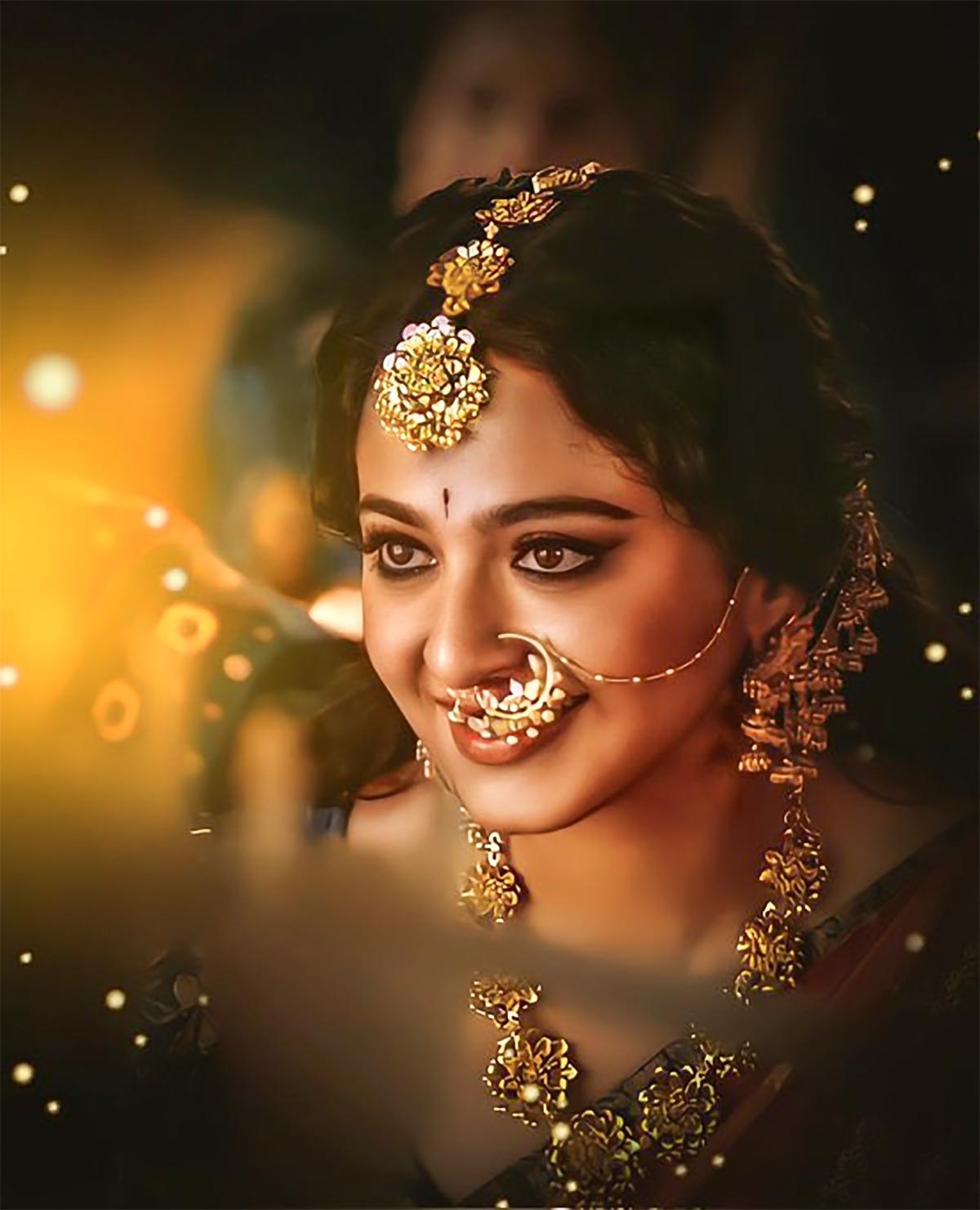 Now as a huge birthday treat Anushka has announced that she is doing a new movie and sharing a video wrote on Instagram “With all the birthday wishes, love that is being cherished upon, I am happy to announce my next movie to you all. My next is with Director #MaheshBabuP #UVcreations…Smile Always, Always Forever…” 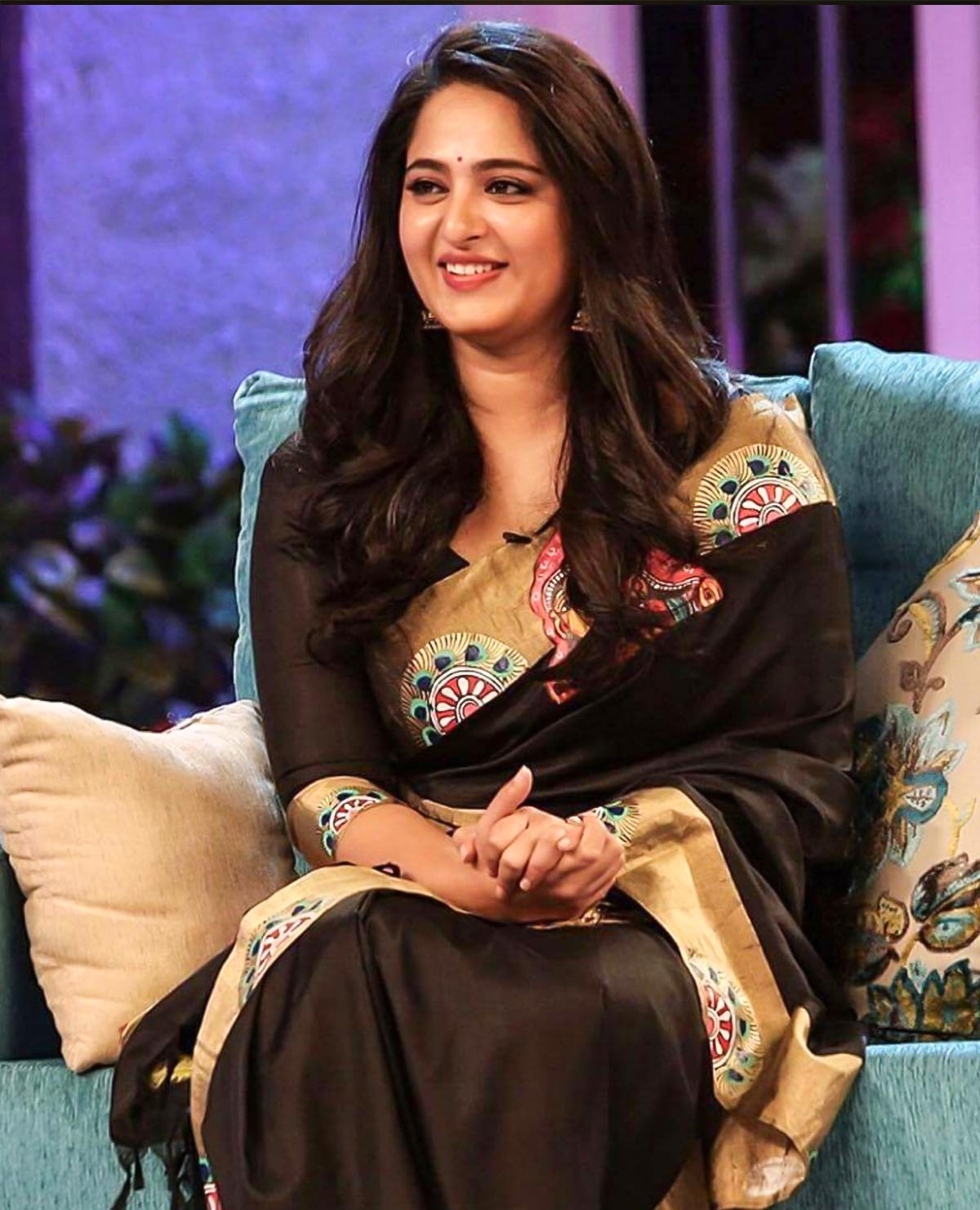 Tollywood sources say that Anushka has used the break in her career to work out hard and is now in the best shape ever in her career. It is said that she is in talks to star in one more female centric film by a Tamil director as well. There are also reports that director P. Vasu has approached her to play the female lead in his ‘Chandramukhi 2’ starring Raghava Lawrence in the lead. 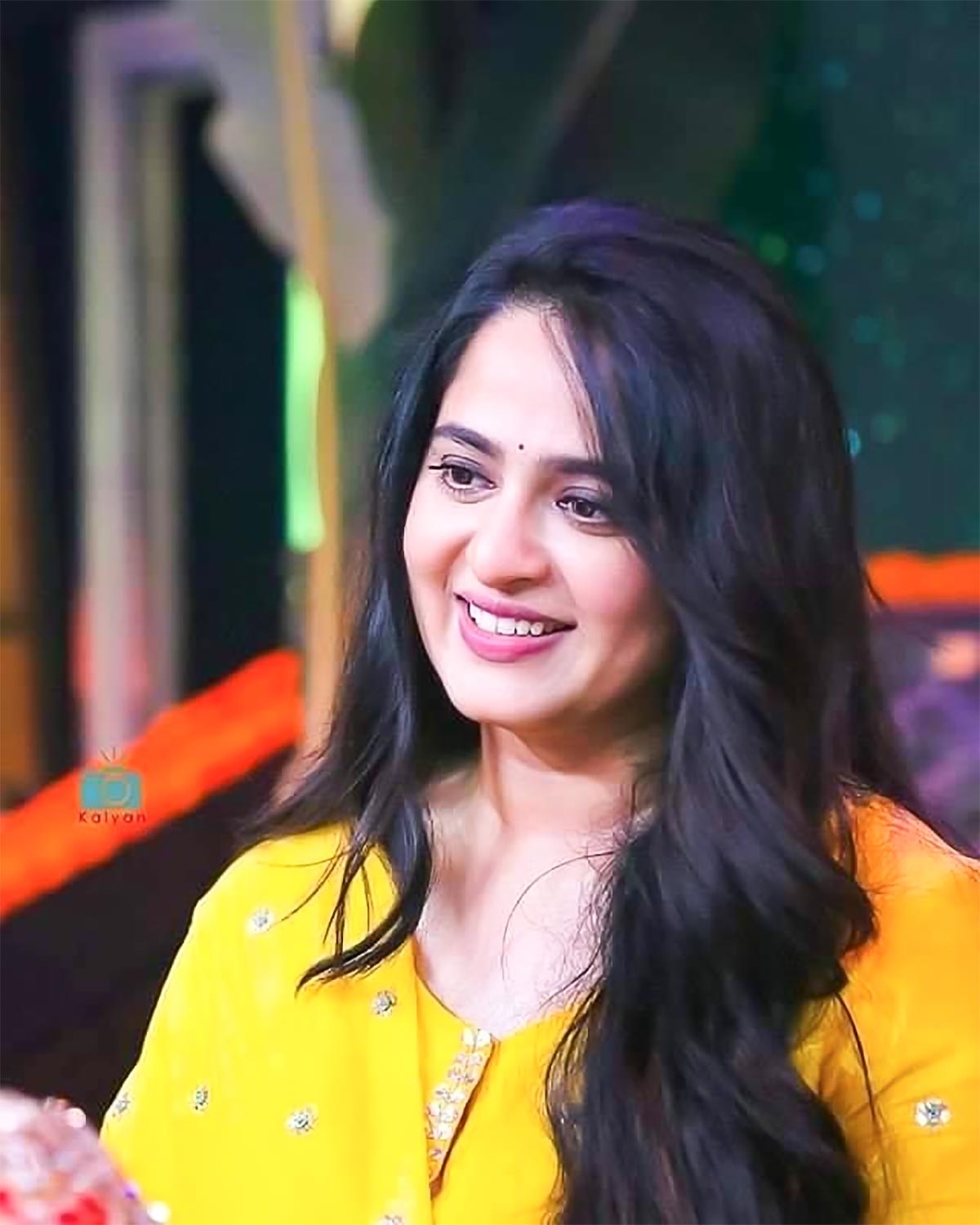