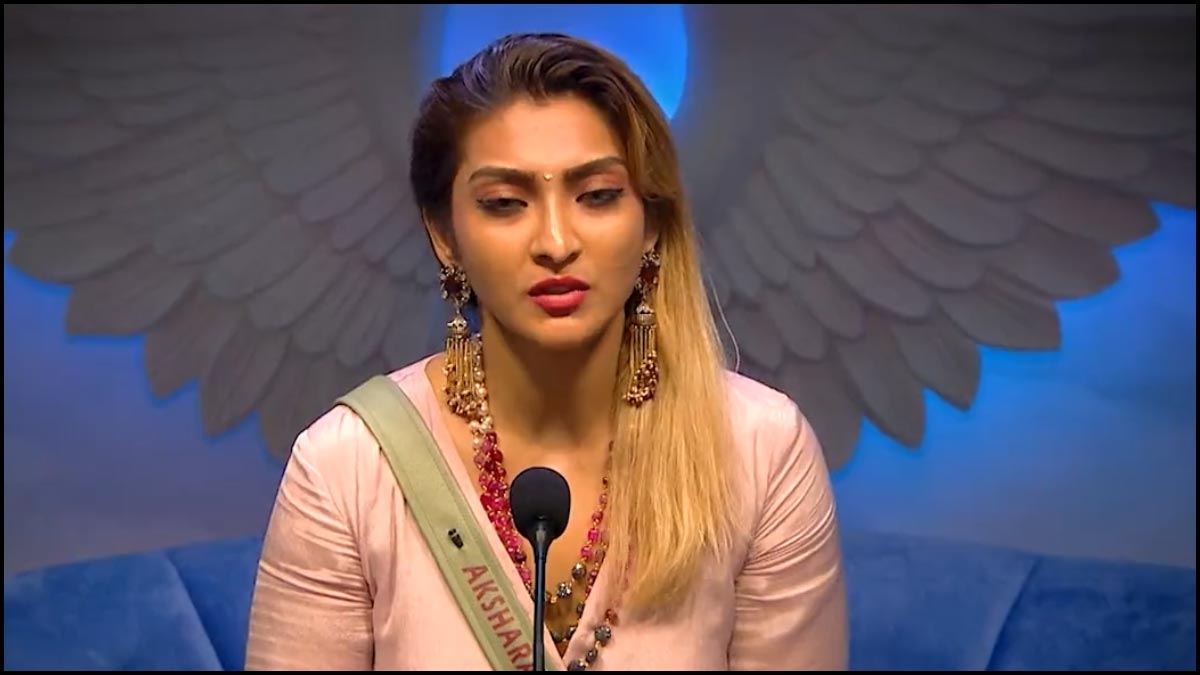 Bigg Boss season five is heading for an interesting week and the new promo of the day was dropped by the broadcasting team. In the last promo, we witnessed Niroop and Priyanka at loggerheads with each other this new promo has revealed that people favourite Raju is in great danger. 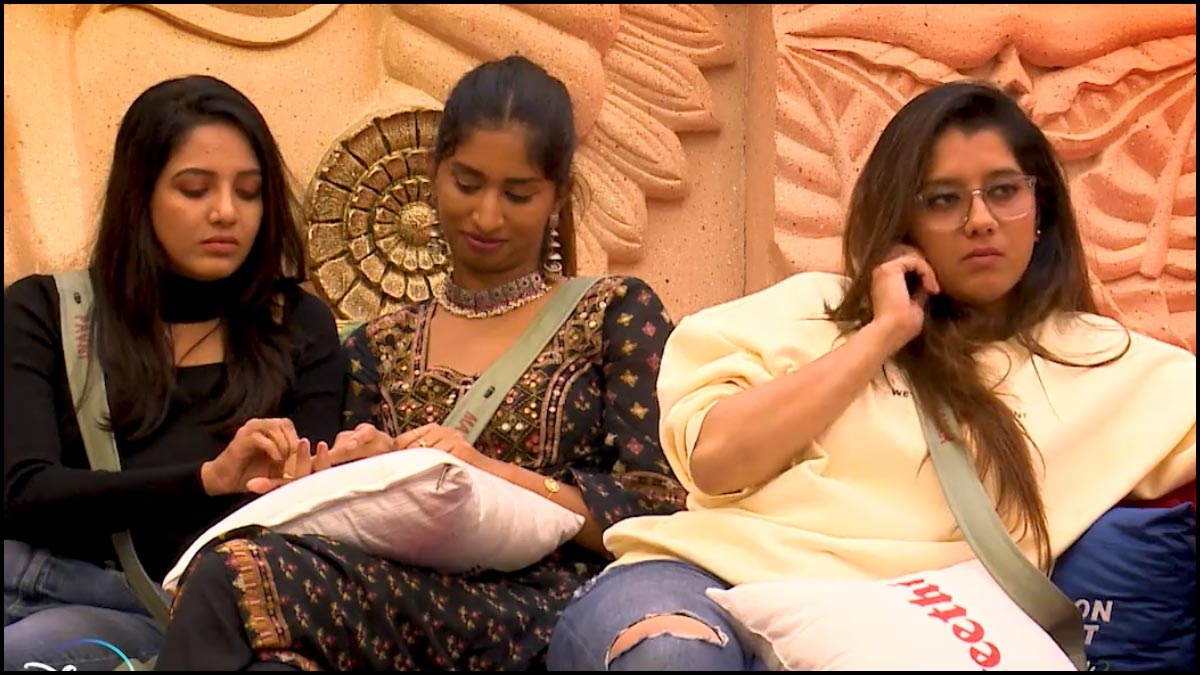 The nomination process takes place every week and last week we saw the housemates bidding farewell to one of the tough contestants Suruthi. The new promo showed a glimpse of the nomination process and it looks like Raju has gained the maximum votes followed by Priyanka. 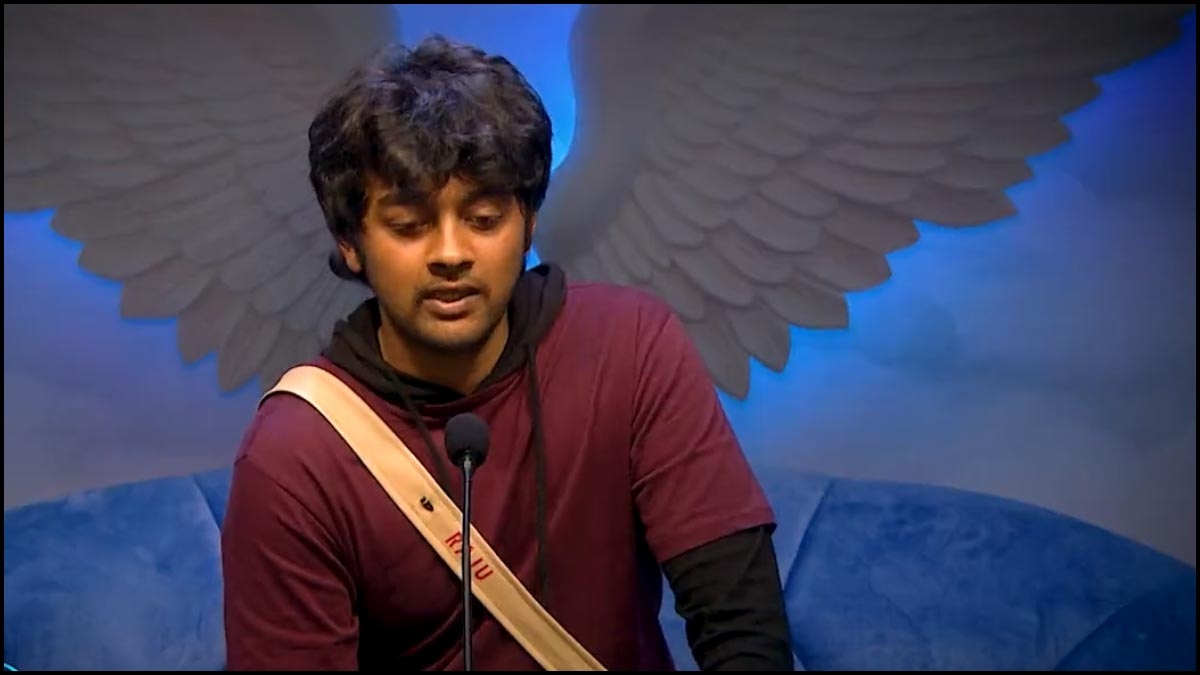 Contestants including, Priyanka, Abinay, Niroop and Pavni nominated Raju. Niroop also accused that Raju is being partial to a few of his friends. While Raju, Akshara and Imman Annachi nominated Priyanka. The other contestants who were nominated are not revealed in the promo, we will have to wait for a bit longer to know the full list. 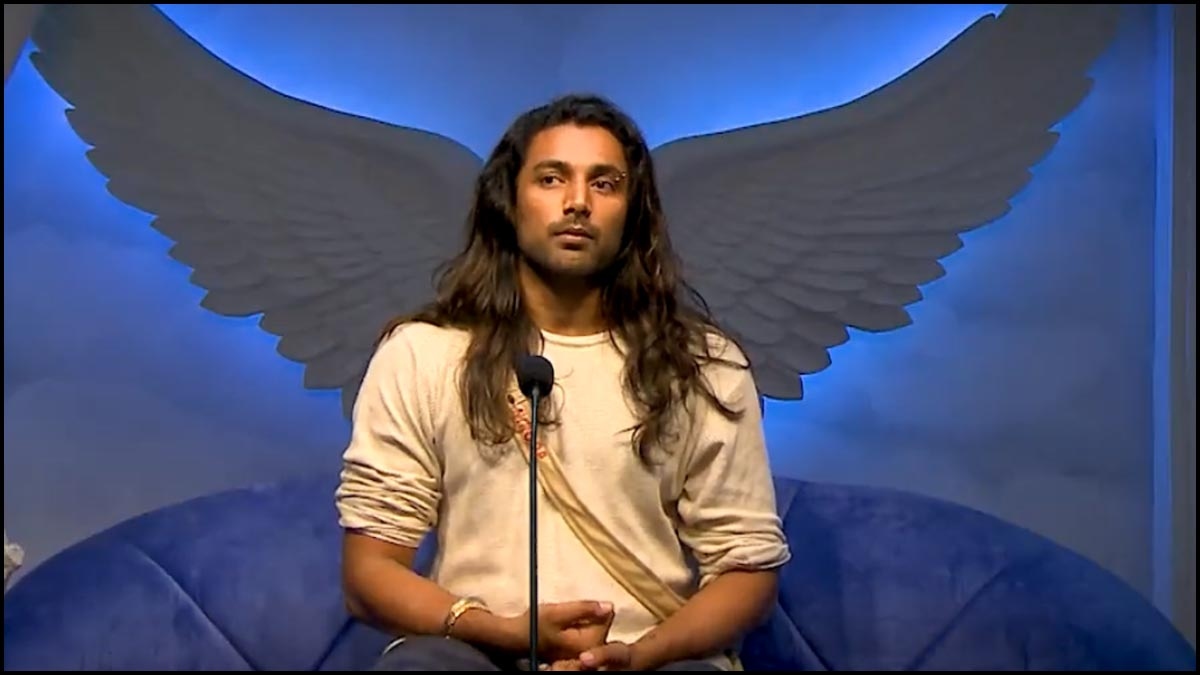 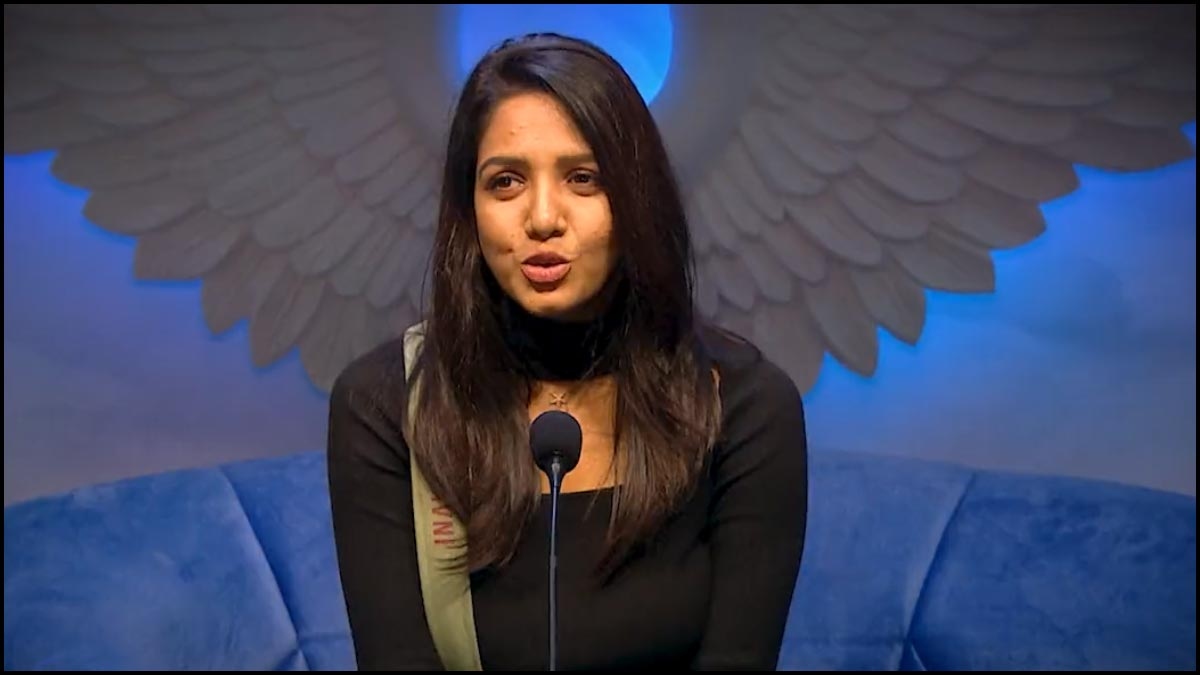 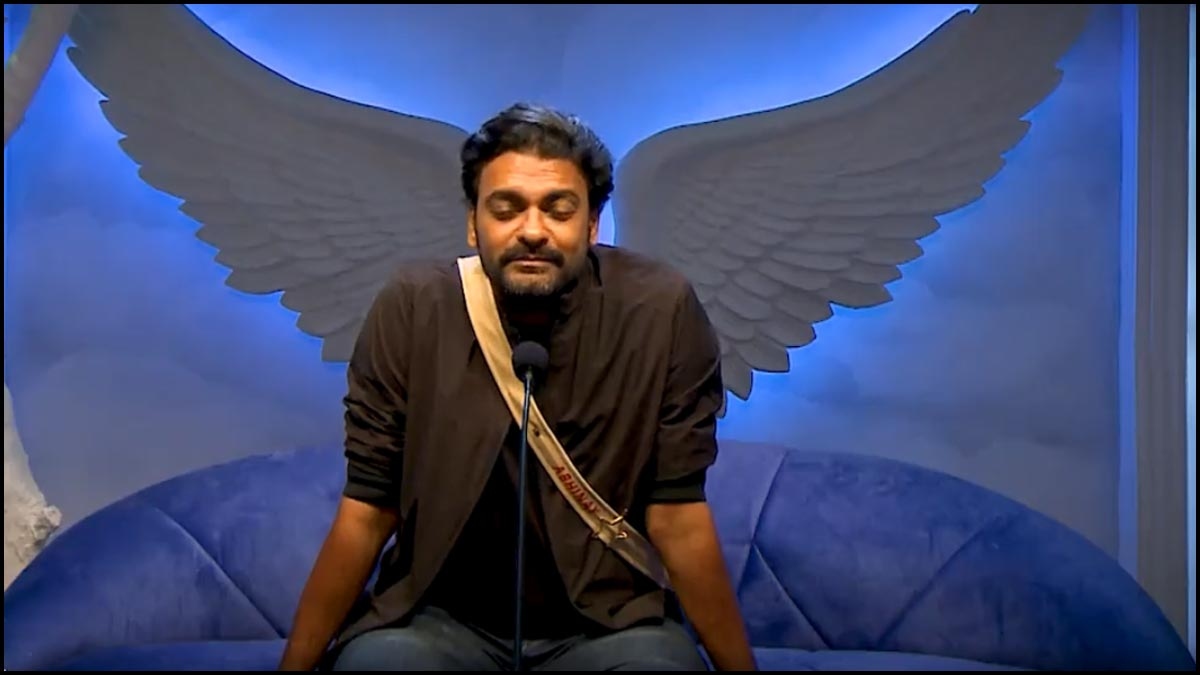 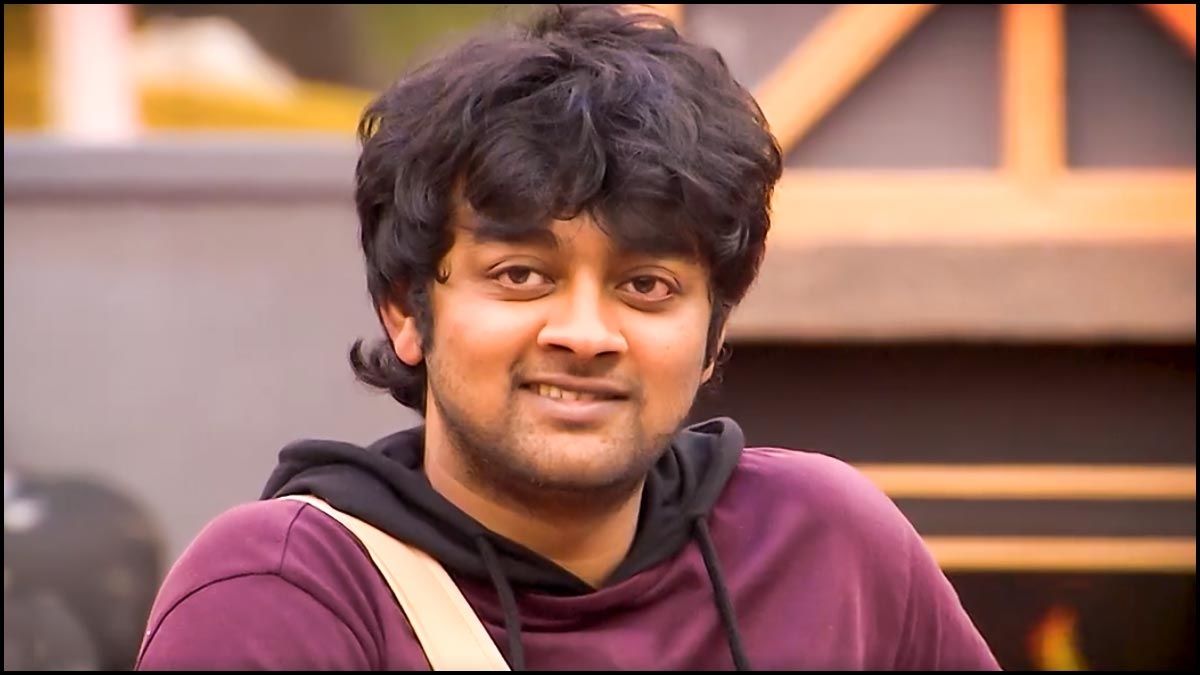 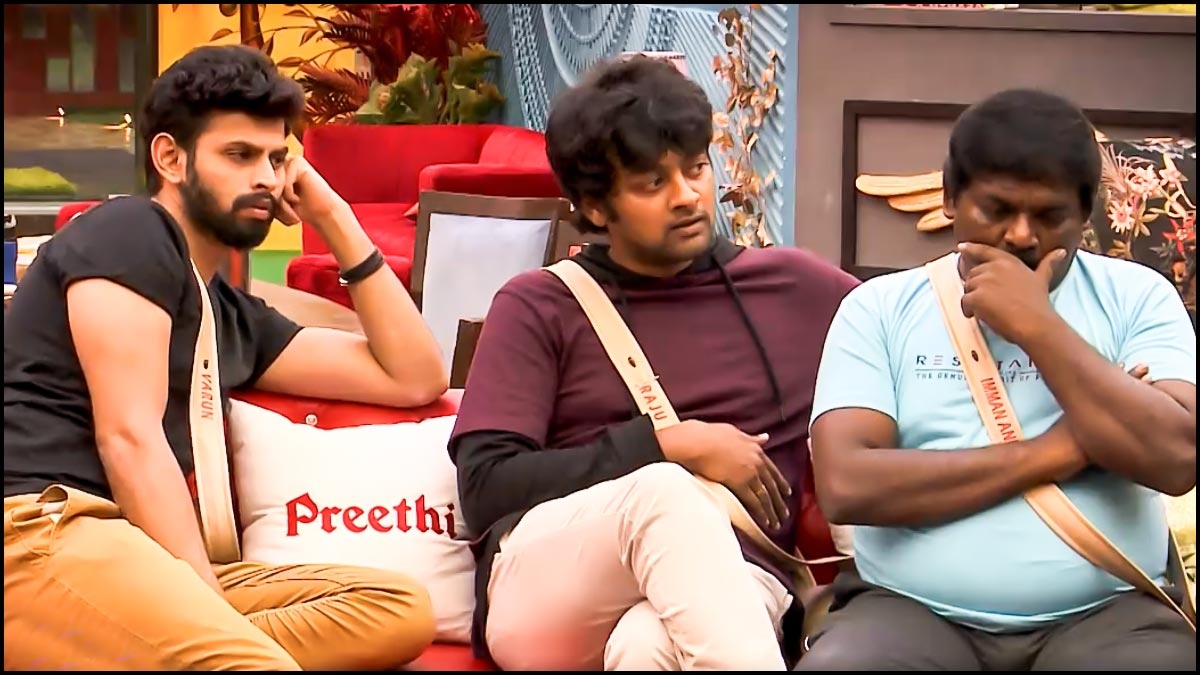