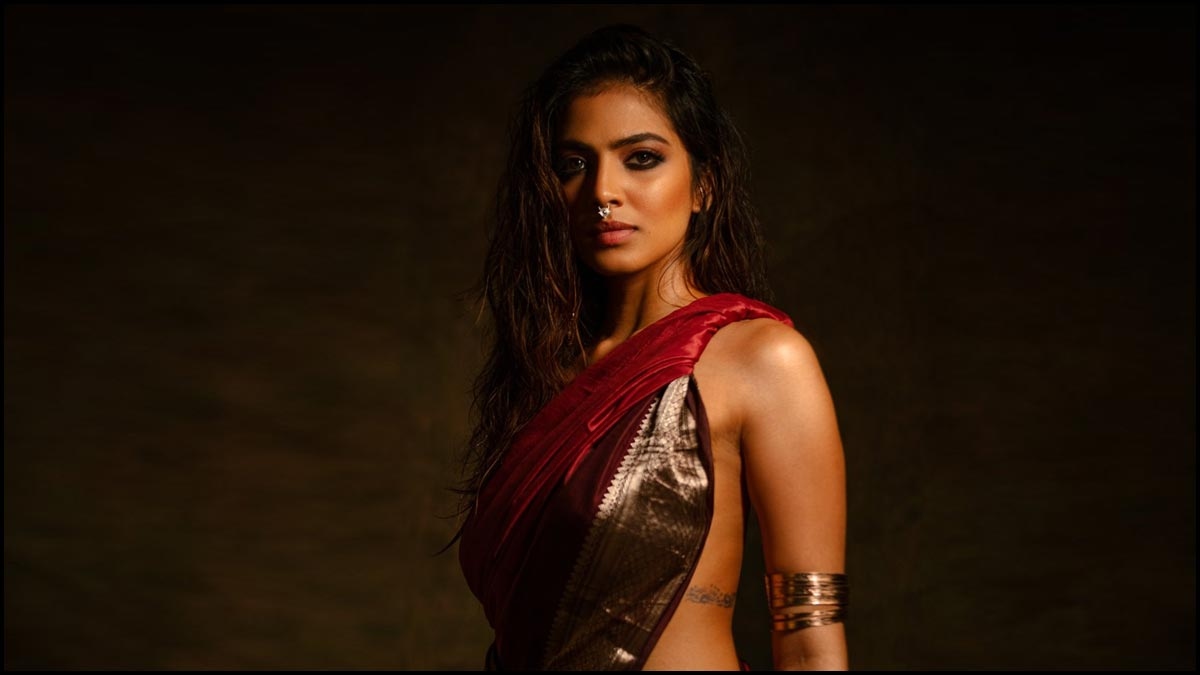 Malavika has made it a habit to stun her social media followers with her hot photoshoot pics and videos.  She never shies away from experimenting in aesthetic themes and does so with confidence and elan. The pretty Mollywood sensation’s latest photos show that she has gone blouse less to get a retro look from an entirely different time span.  She has captioned the pics “If I was born in a different era, most definitely a warrior princess > dainty princess”. Malavika’s next movie in Tamil is ‘Maaran’ directed by Karthik Naren and produced by Sathya Jyothi Films.  She is paired opposite her favorote actor Dhanush in the film which is belongs to the thriller genre and is in postproduction. 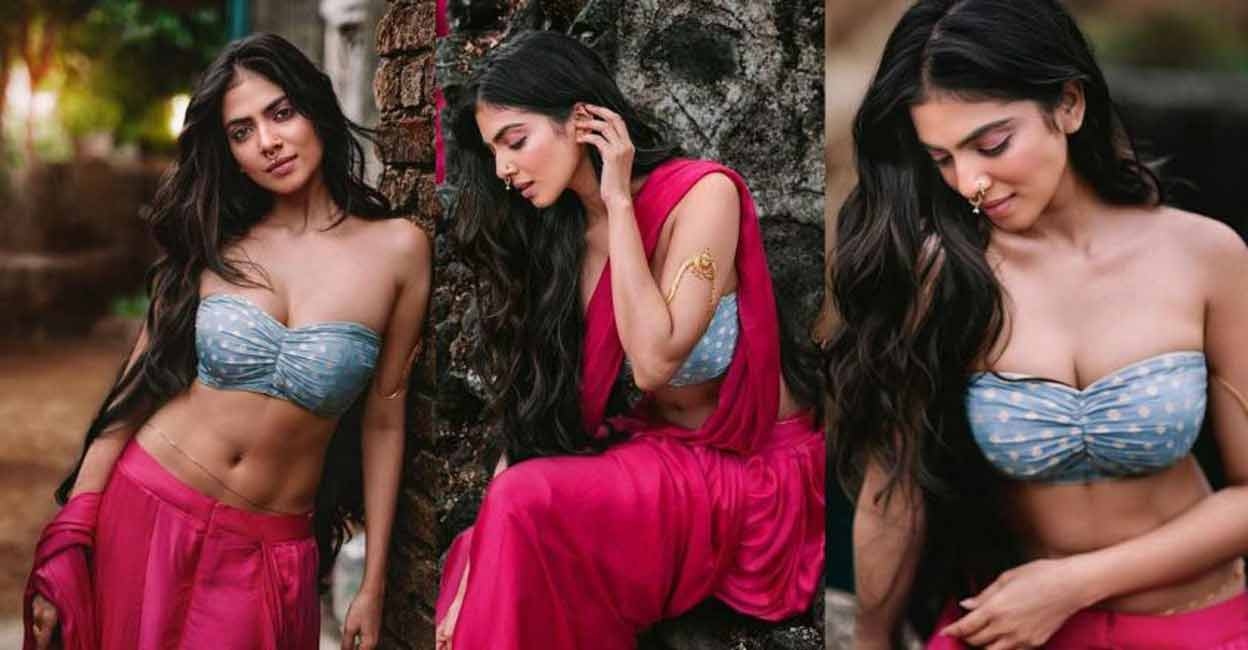 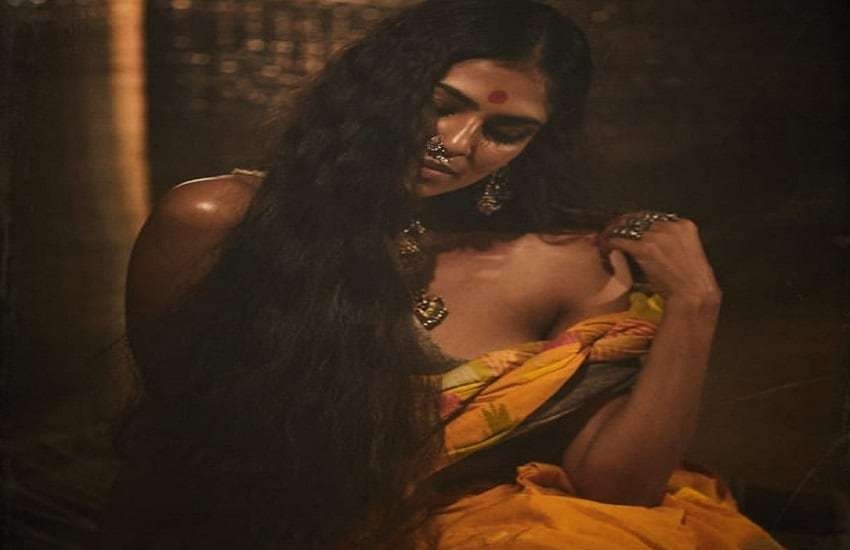 If I was born in a different era, most definitely a warrior princess > dainty princess ⚔️ ?? pic.twitter.com/Nxhqdhqk0v