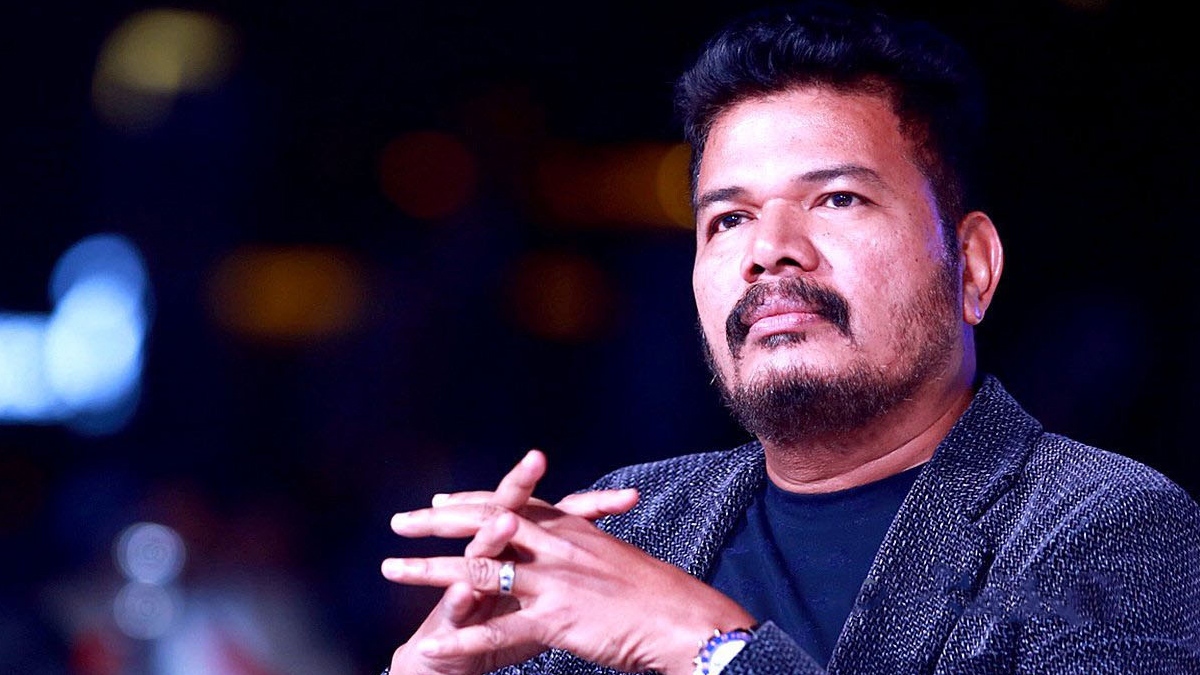 Director Shankar’s next biggie with Tollywood star Ram Charan is getting into shape and the team also shot an action-packed fight sequence before wrapping the second schedule. Now the latest buzz about the film has surfaced on the internet. 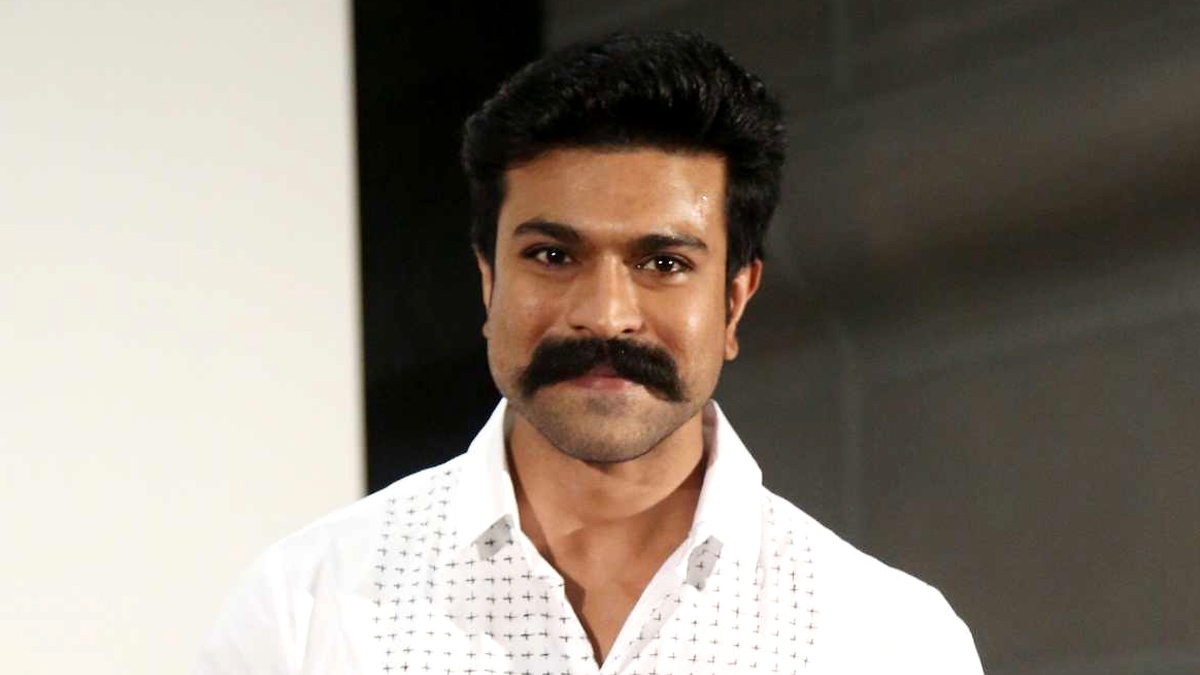 The film tentatively titled RC15 is touted to be a political thriller and Ram Charan’s role in the movie is expected to be similar to the life of police officer-turned-politician JD Lakshmi Narayana. For the ignorant Lakshmi Narayana is a retired police officer known for leading the investigations like OMC Scandal, Emaar Properties, YS Jagan Mohan Reddy Case, Satyam Scandal and Disproportionate Assets. He had also contested for the MP seat from the Visakhapatnam constituency. 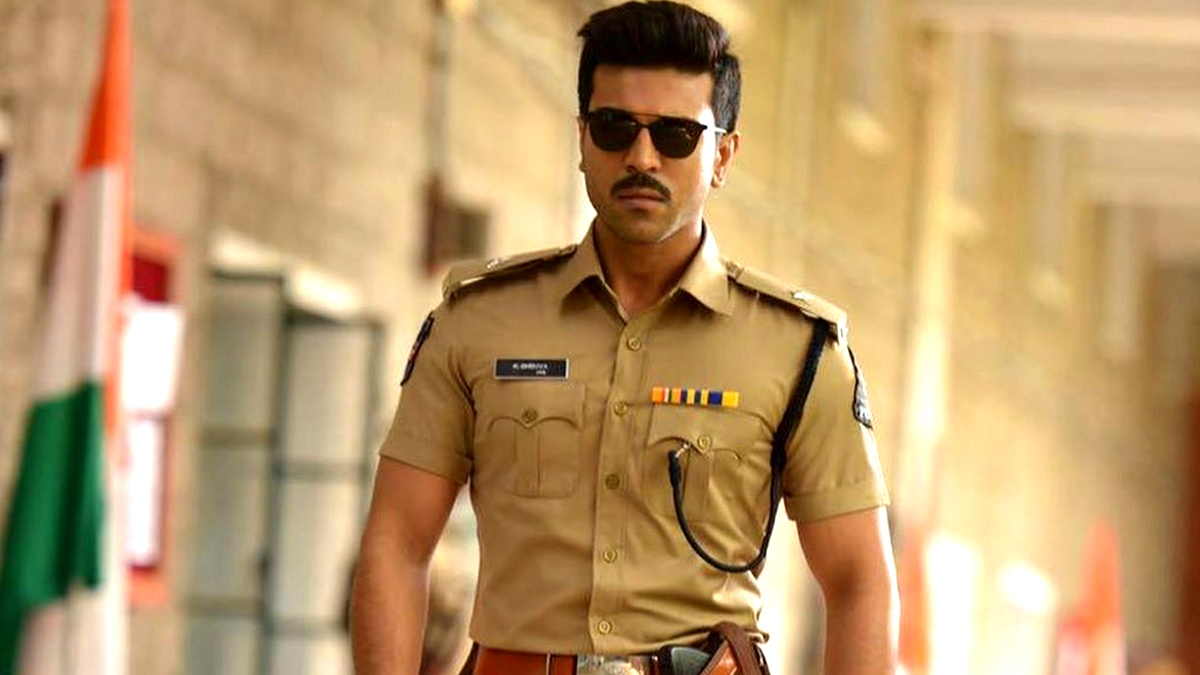 The film commenced with a Pooja in Hyderabad and the event was graced by Bollywood star Ranveer Singh, Ace director Rajamouli and Ramm Charan’s father Chiranjeevi. Tirru of Hey Ram fame is cranking the camera for this biggie, Thaman is scoring the music, while Kiara Advani plays the love interest of Ram Charan. 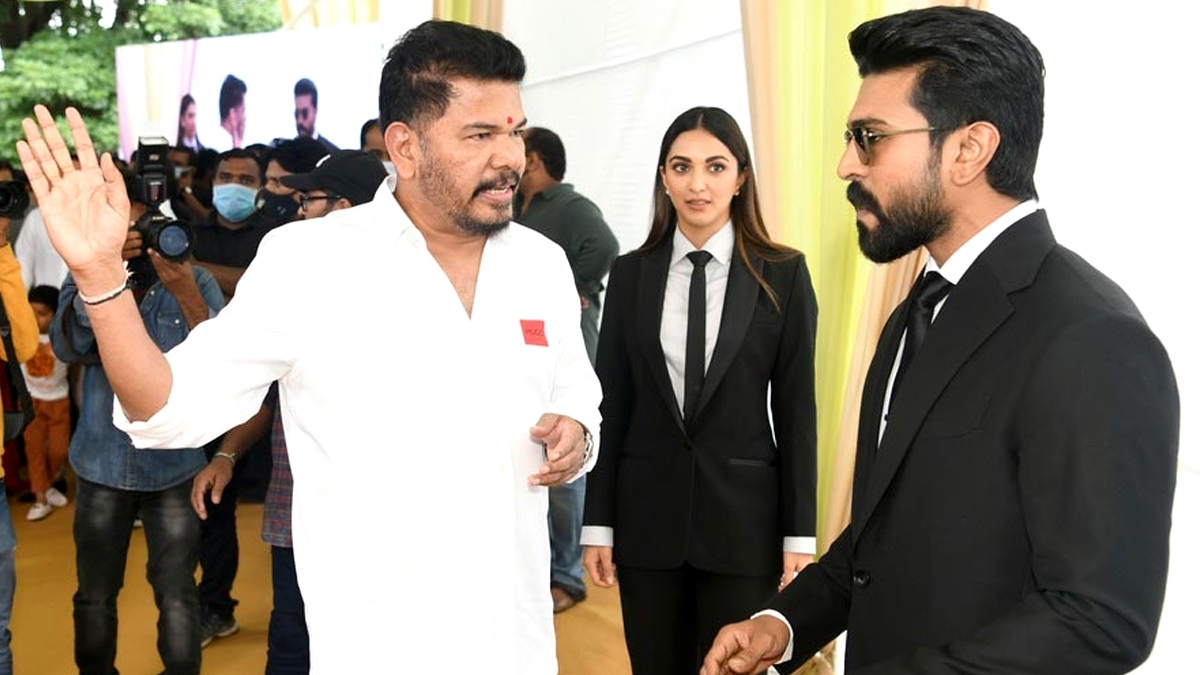 The yet-untitled film also has Anjali, Suresh Gopi, Sunil, Srikanth, and Naveen Chandra in pivotal characters. Shankar is planning for a theatrical release during a festive weekend in 2022. 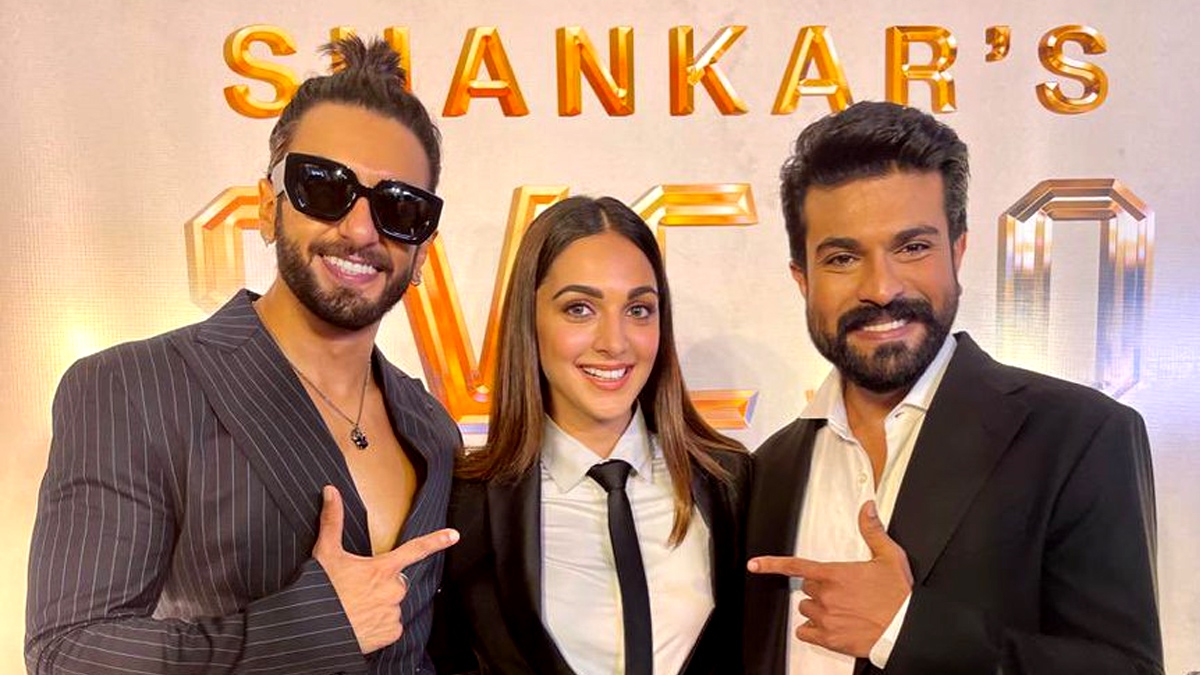