Suriya deservedly is continuing to recieve high acclaim for producing and starring in ‘Jai Bhim’ directed by T.G. Gnanavel. The true life based legal drama starring Manikandan and Lijomol Jose in lead roles, dealing with police brutality has had record viewerhip on Amazon Prime Video. 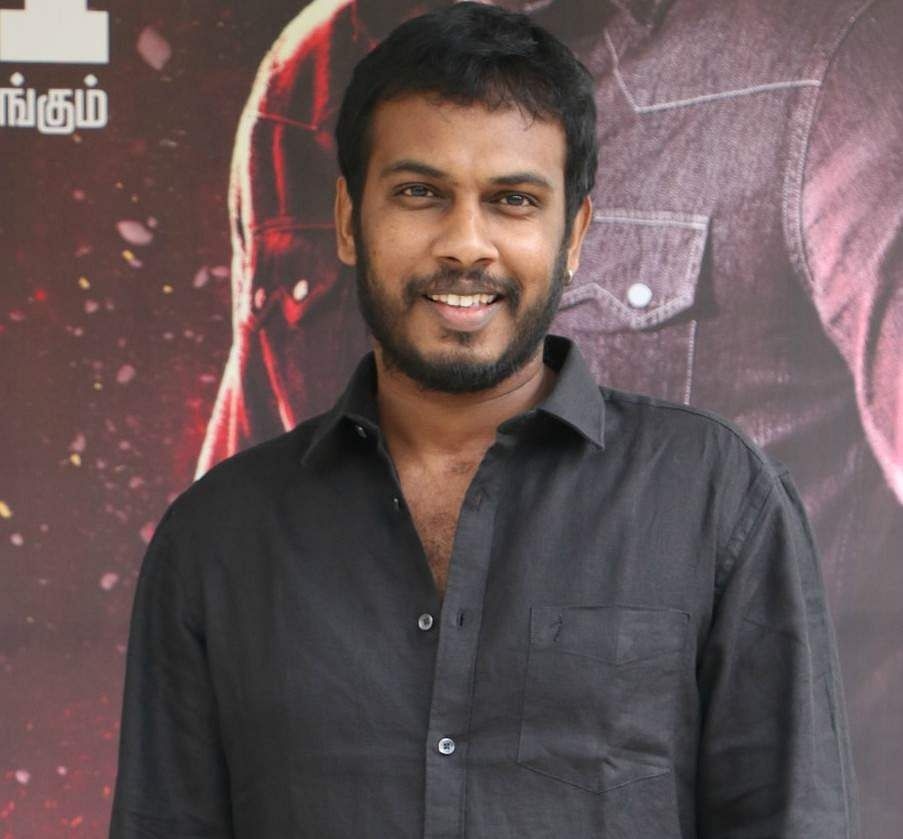 The top hero’s next movie ‘Etharkkum Thunindhavan’ is nearing completion and he is then expected to shoot Bala’s new movie and Siruthai Siva’s next simultaneously in 2022. Suriya is also training with a bull in preparation for his role of a Jallikattu sportsman in Vetrimaaran’s ‘Vaadivasal’ which will go on floors in mid 2022. 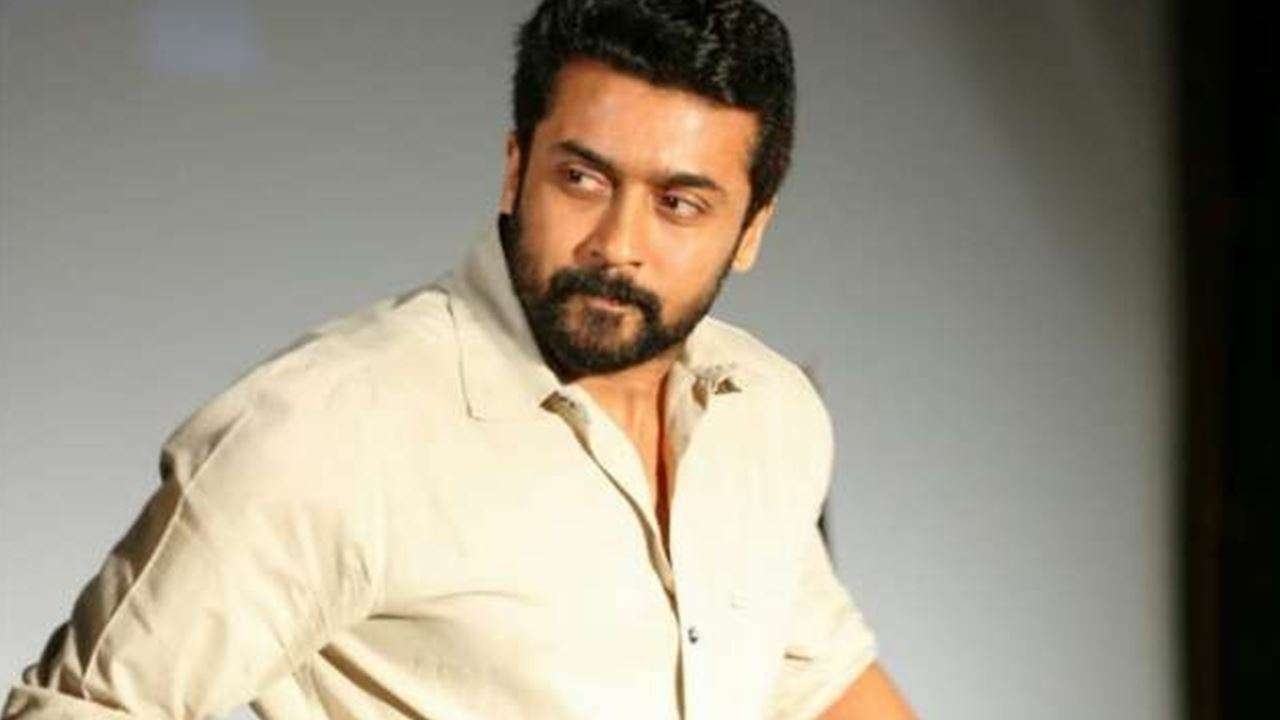 Now the hot buzz in Kollywood is that Sun Pictures which is bankrolling ‘Etharkkum Thunindhavan’ has signed another project with Suriya. It is said that Karthik Thangavel who helmed the Jayam Ravi-Raashi Khanna starrer ‘Adanga Maru’ will be directing Suriya in a never before seen tech thriller. Official confirmation is awaited.