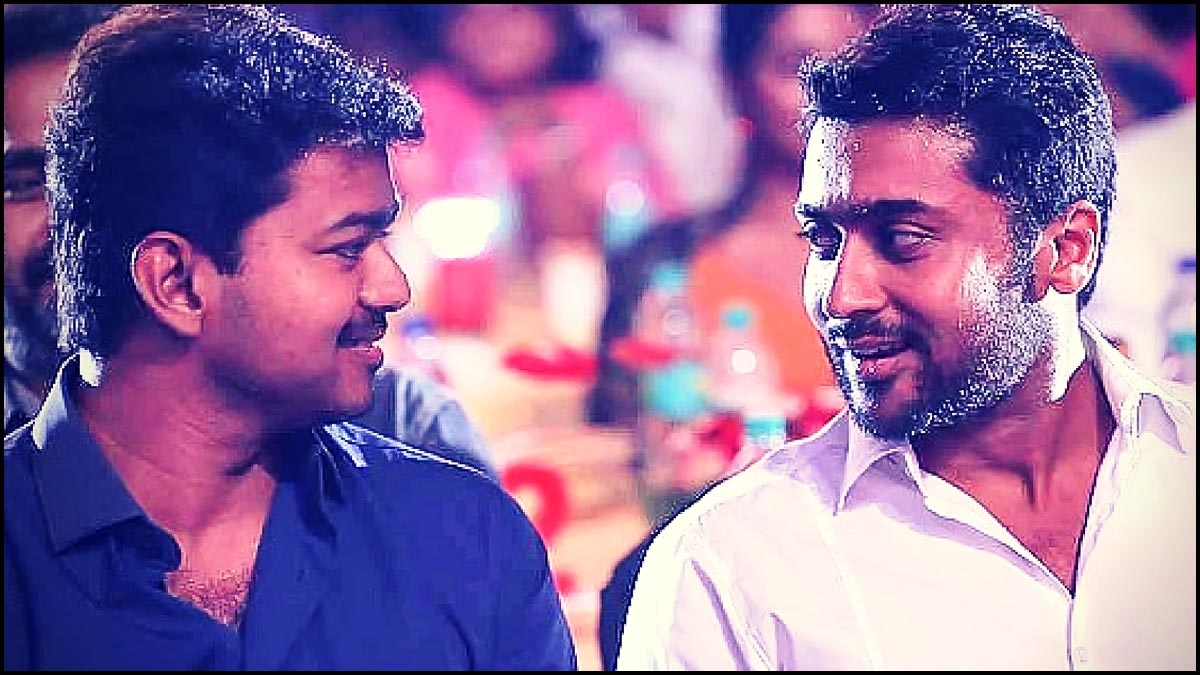 Suriya is relishing the success of his social enlightening film ‘Jai Bhim’ that traces police brutality. Based on a true-life incident, the story revolves around the conviction of Rajakannu and two of his relatives from the Irular tribe who later goes missing. Senggeni, his wife takes the help of advocate Chandru to seek justice for her husband.

The latest hot news about this star is that Thalapathy Vijay who is also a best friend of his has met him yesterday at the Sun Network office. The duo shared screen space in the 1997 film ‘Friends’ and was often spotted together in social gatherings. 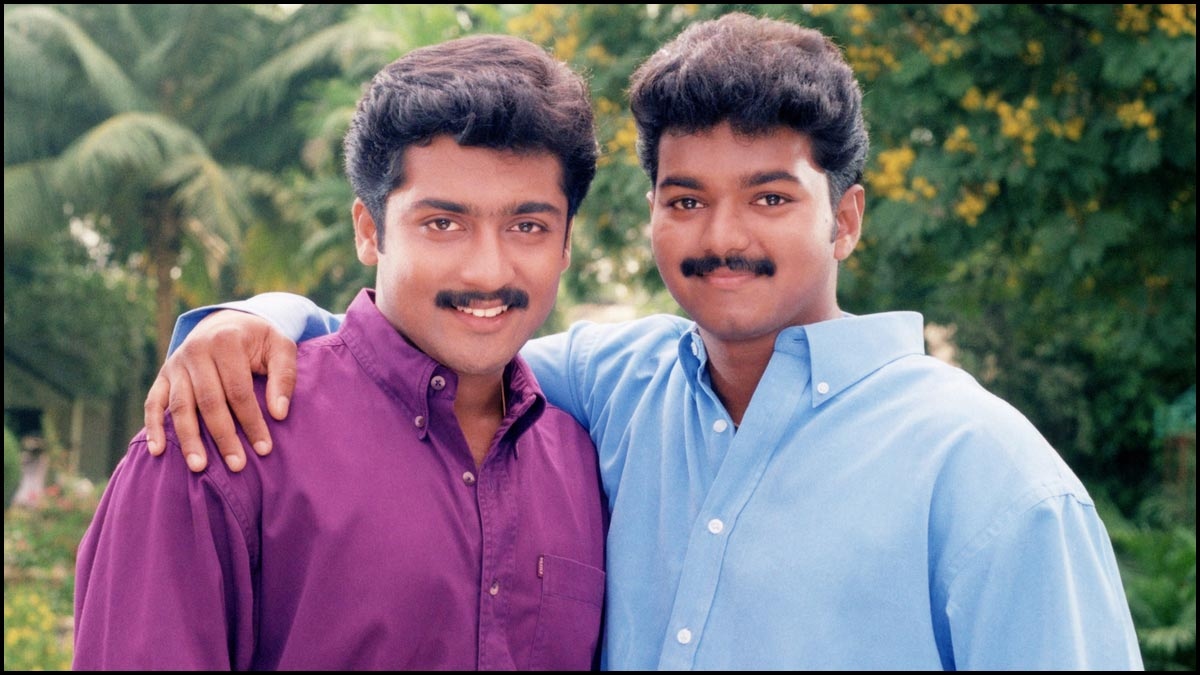 Vijay and Suriya met each other 12 years back for the audio launch of Suriya’s ‘Aadhavan’. Though the photos from the meeting have not surfaced on the internet, we are sure the recent meet up has kindled their memories together.

On the professional front, Vijay is currently shooting for his upcoming film ‘Beast’ directed by Nelson Dilipkumar. Suriya on the other hand is busy shooting for ‘Etharkkum Thunindhavan’ and ‘Vaadivaasal’. He has also signed a new project with director Bala.