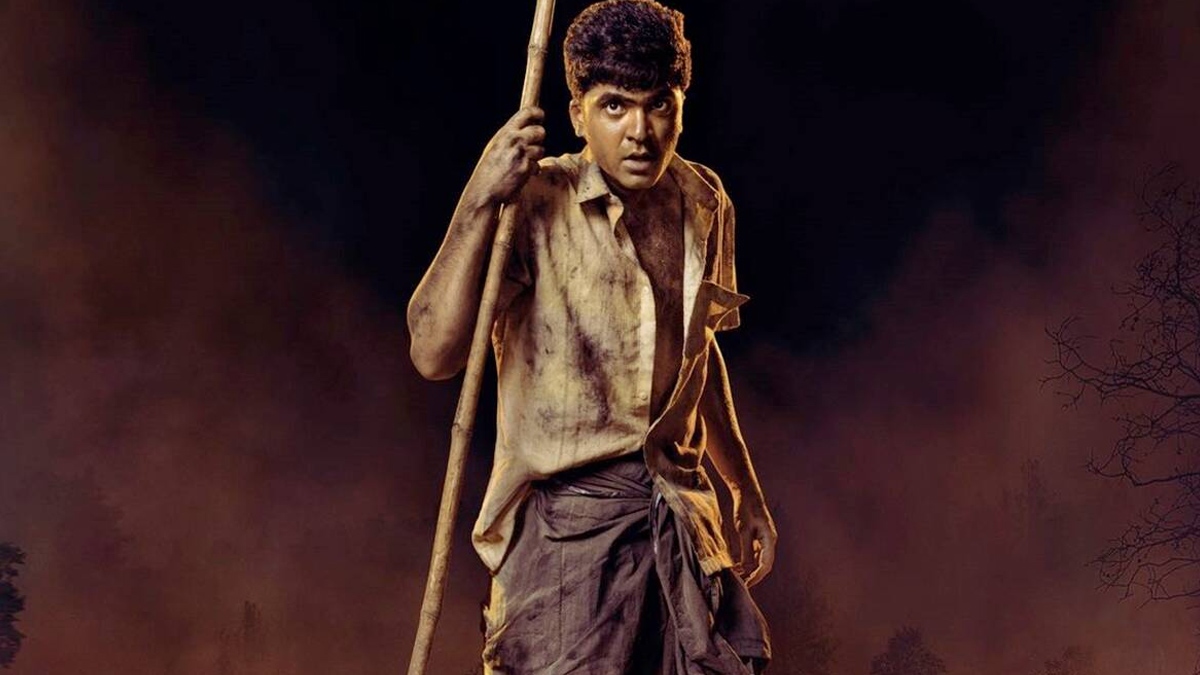 Simbu, who has multiple exciting projects on his pipeline, is currently filming for ‘Vendhu Thanindhathu Kaadu’ directed by Gautham Vasudev Menon and bankrolled by Vels Films International. The multi-talented actor had gone through a drastic transformation for the never before role.

The makers have already completed the two initial schedules in Karaikudi and Chennai respectively. Silambarasan updated that he is headed to Mumbai for the third schedule of the VTK shooting on October 17. Now, the latest report is that the last leg of Vendhu Thanindhathu Kaadu filming will last almost a month. 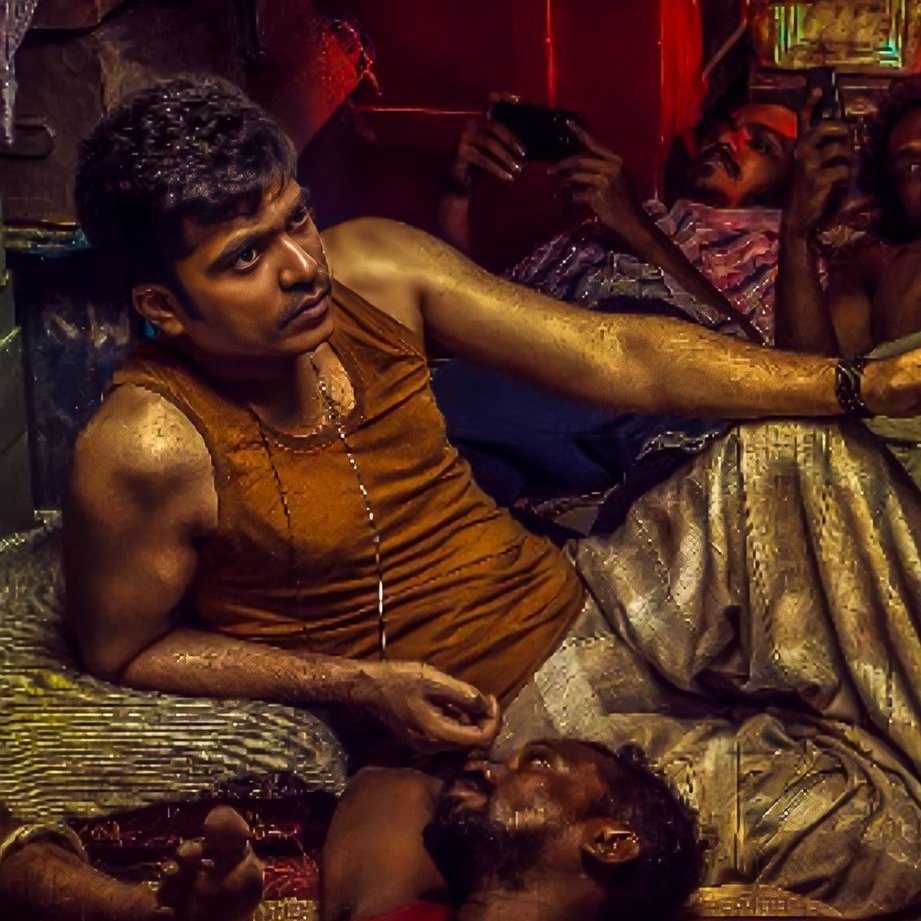 The final schedule of the film is planned to begin in Chennai soon, and the team building a Mumbai kind of set in a private film city in Chennai. Owing to the pandemic and rainy days, the makers decided to shoot the remaining portions in sets instead of going to Mumbai. Radhika Sarathkumar, who is playing Simbu’s mother, will be seen in a pivotal role. 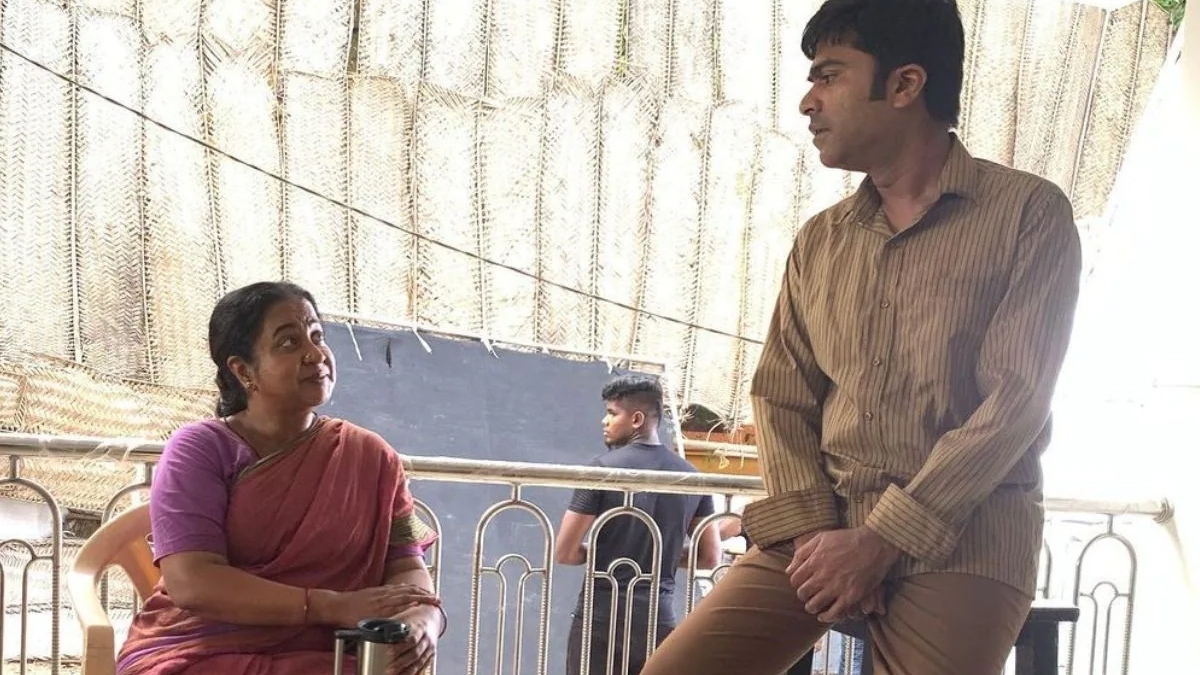 Previous schedules of VTK didn’t last for more than a week but the final schedule will be quite lengthy that will be lasting for more than 25 days. This film marks the third collaboration of STR and GVM with A.R. Rahman and Thamarai. Kayadu Lohar is playing the leading lady reportedly.