Thala Ajith’s ‘Valimai’ has shot to the very top of the must see movies in Indian cinema ever since the first glance teaser was released a few weeks earlier. The clip was filled with bikes flying in the air and Thala Ajith behind the handlebar is enough to rush to theaters. 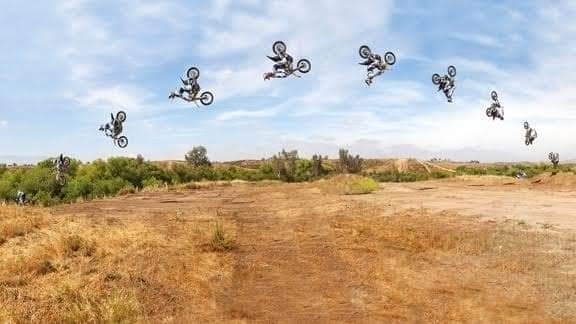 Now the working stills of ‘Valimai’ have gone viral on the internet showing how the death defying bike shots were canned adding to the fervour. The first still show about eight bikers suspended in the air upside down with the next having a helicopter flying in beween them. The other two show the foreign crew planning the shots with a raised platform to give the bikes the launch pad on to the skies. 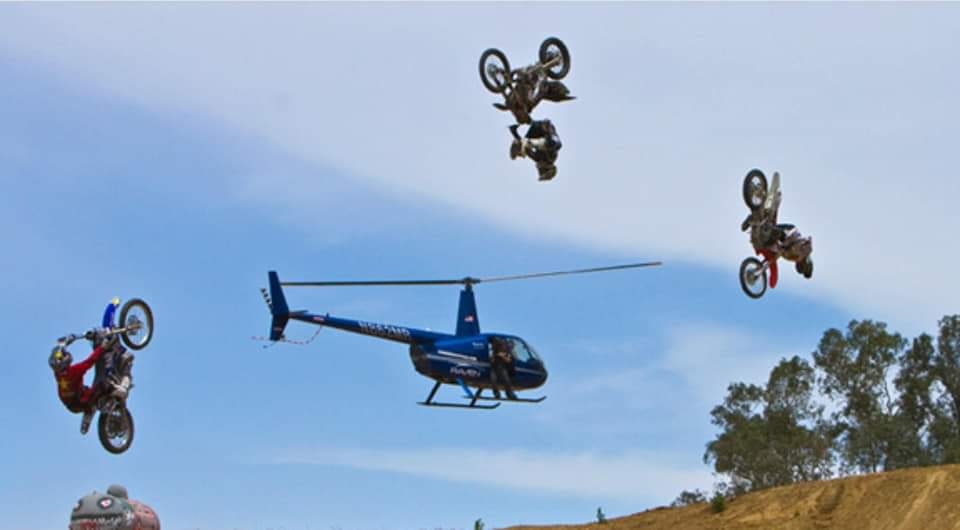 ‘Valimai’ directed by H. Vinod has music by Yuvan Shankar Raja and Nirav Shah behind the cameras. The principal cast has Ajith, Huma Qureshi, Yogi Babu and Karthikeya. The Boney Kapoor bankrolled action flick is slated for release on Pongal 2022. 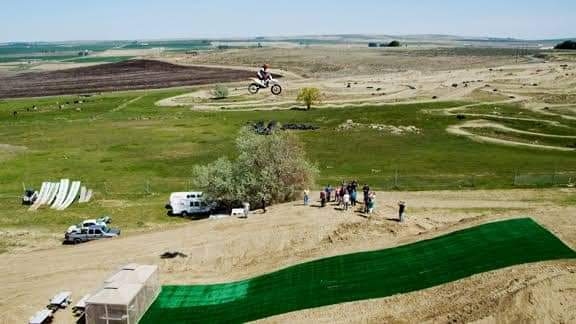 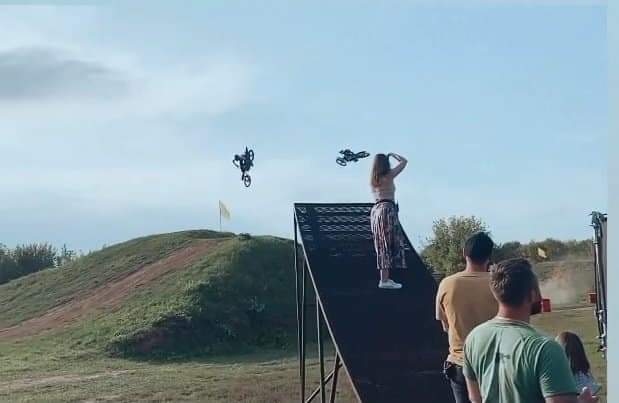 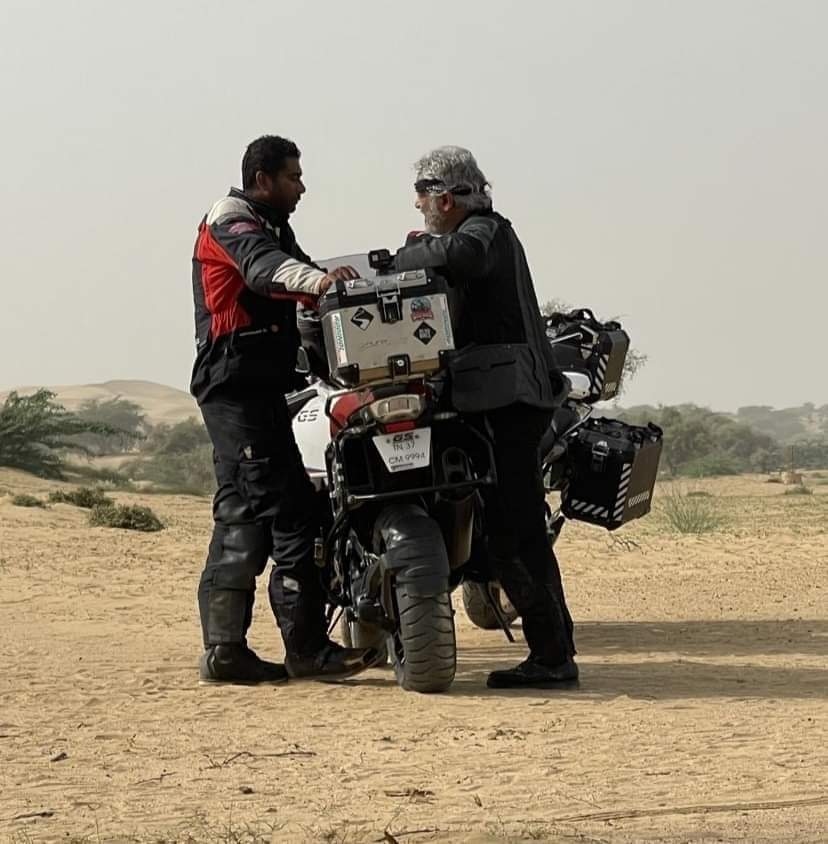 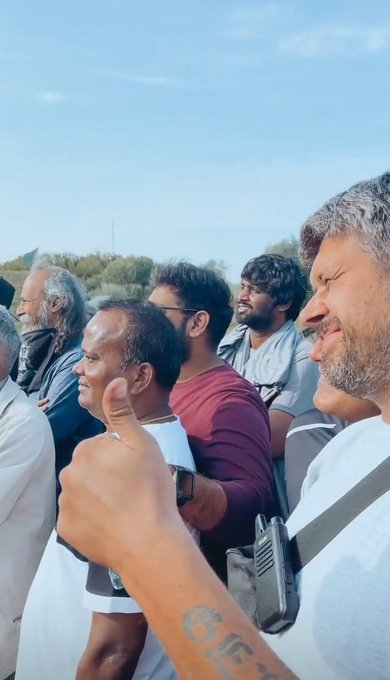 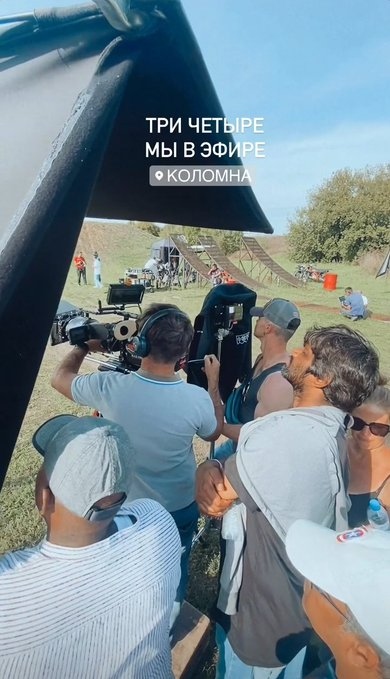 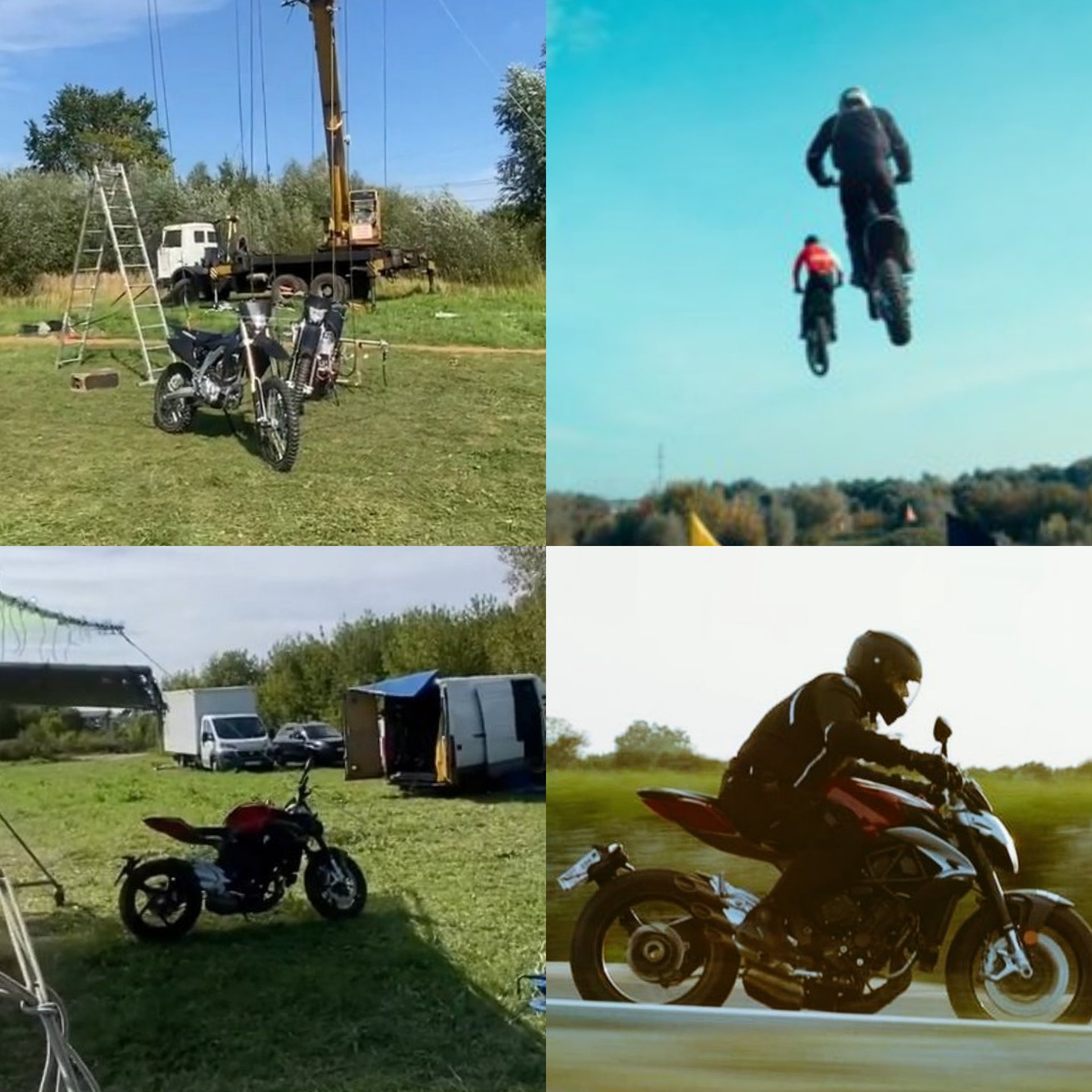 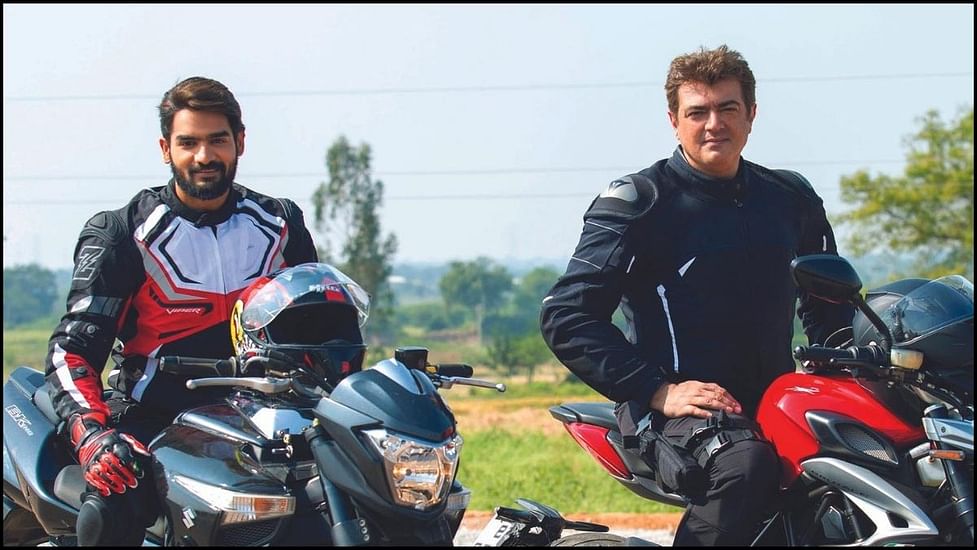