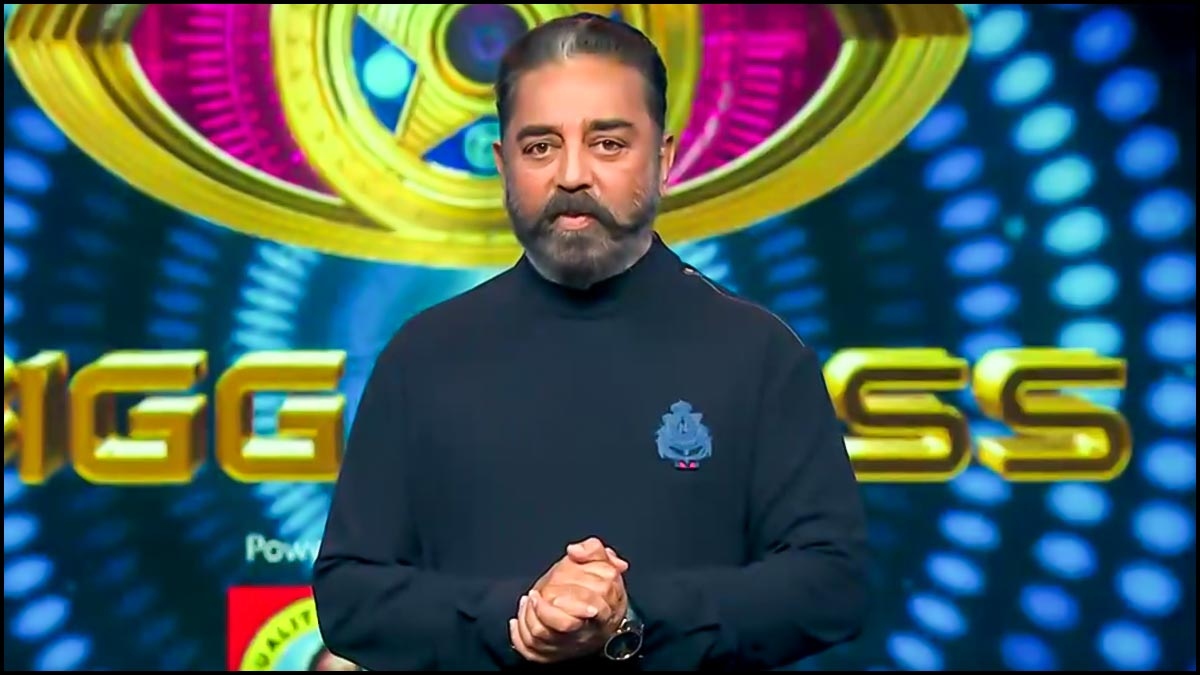 We already reported to you that Suruthi and Abinay are the contestants with the least votes this week and there are more chances of hr getting evicted. But on the other hand, she has one of the five coins, she stole from Thamarai which can save her from eviction.

The weekend episode will be telecasted within a few hours and the first promo featuring Kamla Haasan was dropped by the team. while the fans of Bigg Boss speculated it to be a no eviction weekend as the housemates just celebrated Diwali the new promo has come as a surprise shock to the viewers. 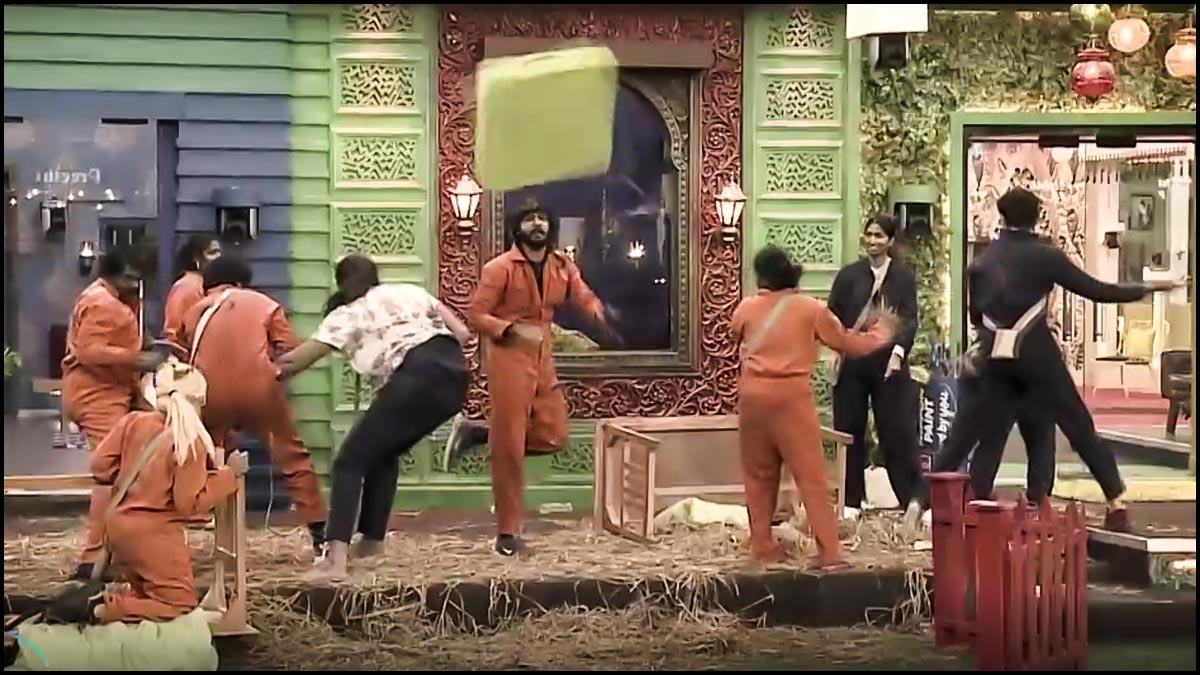 In the new promo, Kamla spoke about the week’s task and also confirmed that there will be an elimination today. As of now this week was filled with fights, tears, physical tasks and some entertainment for both fans and the contestants. We will have to wait to know what the weekend episode has for us. According to sources two contestants, Niroop and Isaivani were saved today and the rest will happen on the Sunday episode which will be shot today evening. 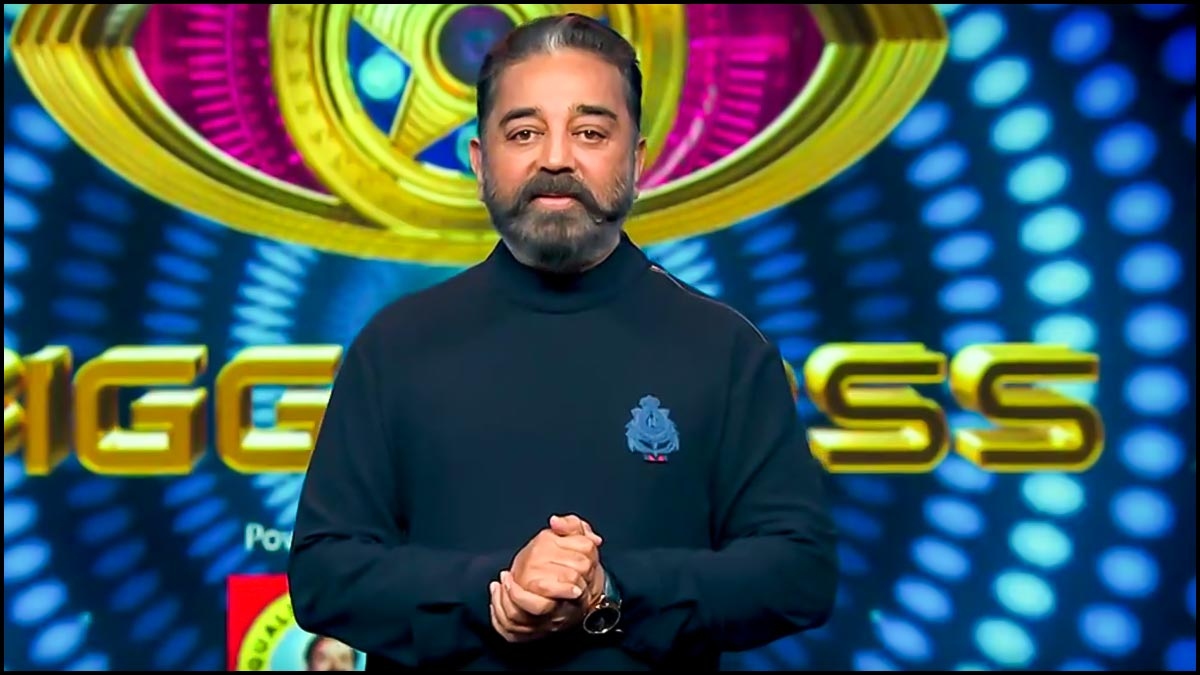 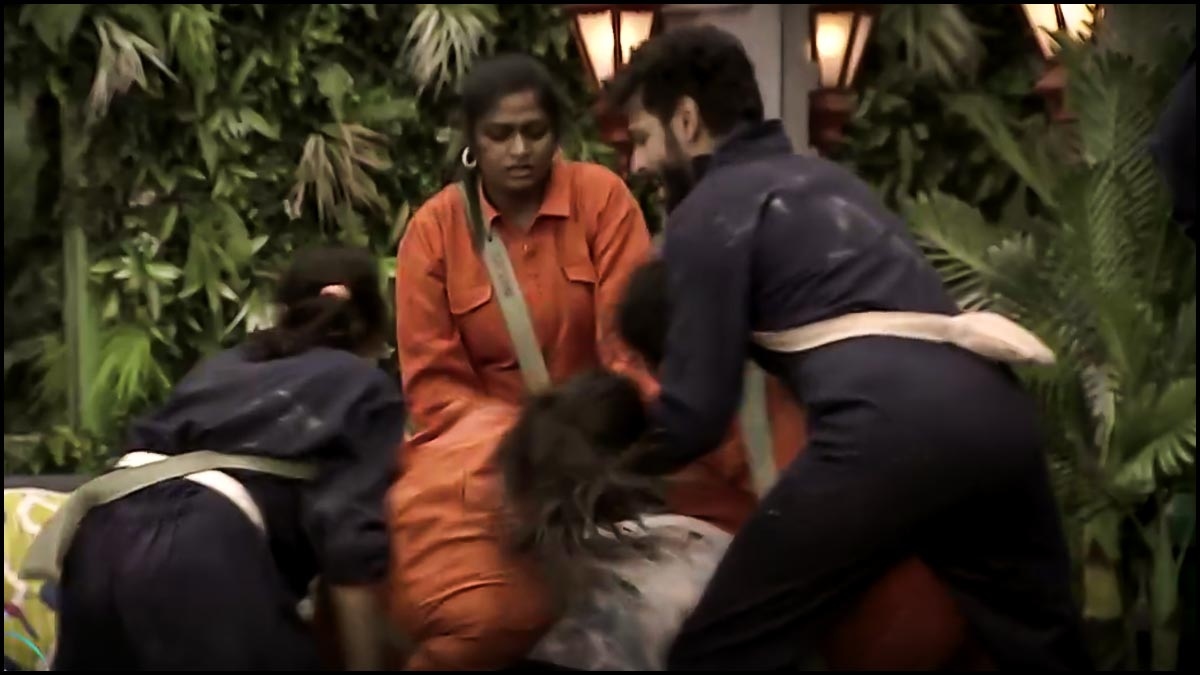