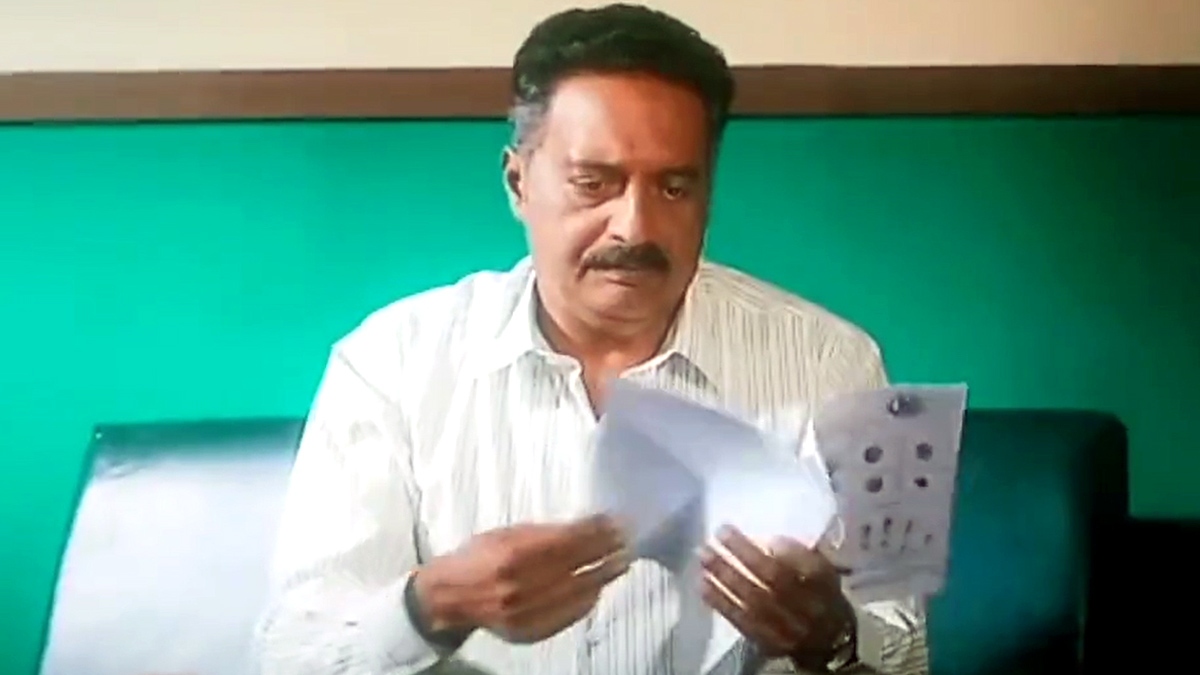 After the release of the social enlightening film Jai Bhim through many heaped praises, a few were upset with Prakash Raj slapping a man for trying to get over with a serious case by Speaking Hindi. Many misunderstood the scene and stated that it spewed ‘hate’ on Hindi.

Finally, Prakash Raj has opened up about the controversy. Speaking to News9live, Prakash Raj said, “After watching a film like Jai Bhim, they did not see the agony of the tribal people, they did not see and feel terrible about the injustice, they saw only the slap. That is all they understood; this exposes their agenda. That said, certain things have to be documented.” 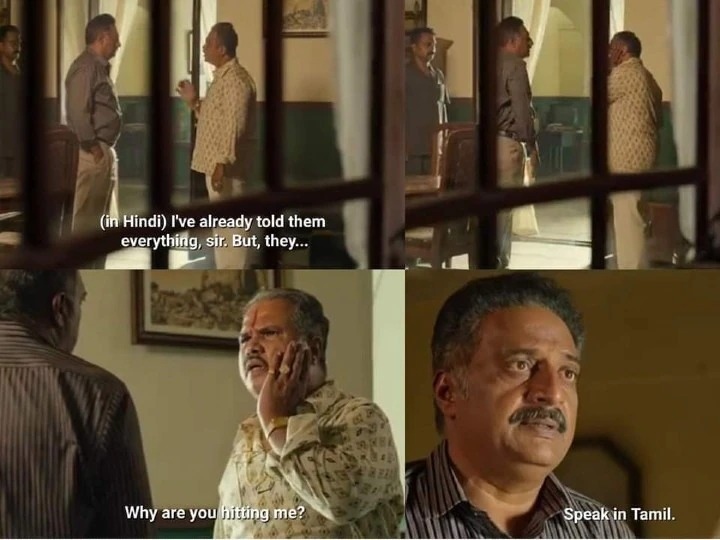 Explaining the particular scene, he said, “For example, the anger of South Indians on Hindi being forced on them. How else will a police officer who is investigating a case react when he knows that a person who knows the local language chooses to speak in Hindi to dodge questioning? That has to be documented, right? The film is set in the 1990s. If that character had Hindi imposed on him, he would have reacted this way only. Probably if it came across as more intense, it is also because that is my thought too, and I stand by that thought.”

Prakash Raj also felt that there is no point in reacting to such controversies. “For some, the slap scene irked because it was Prakash Raj on screen. They appear more naked than me now because their intent has been revealed. If the pain of the tribal people did not move them, then, all I say is: Unakku avvalavuthaan purinjudhaa da, nee thaana avan? (Is that all you understood? Are you that person?) There’s no point reacting to such bigots,” he added. 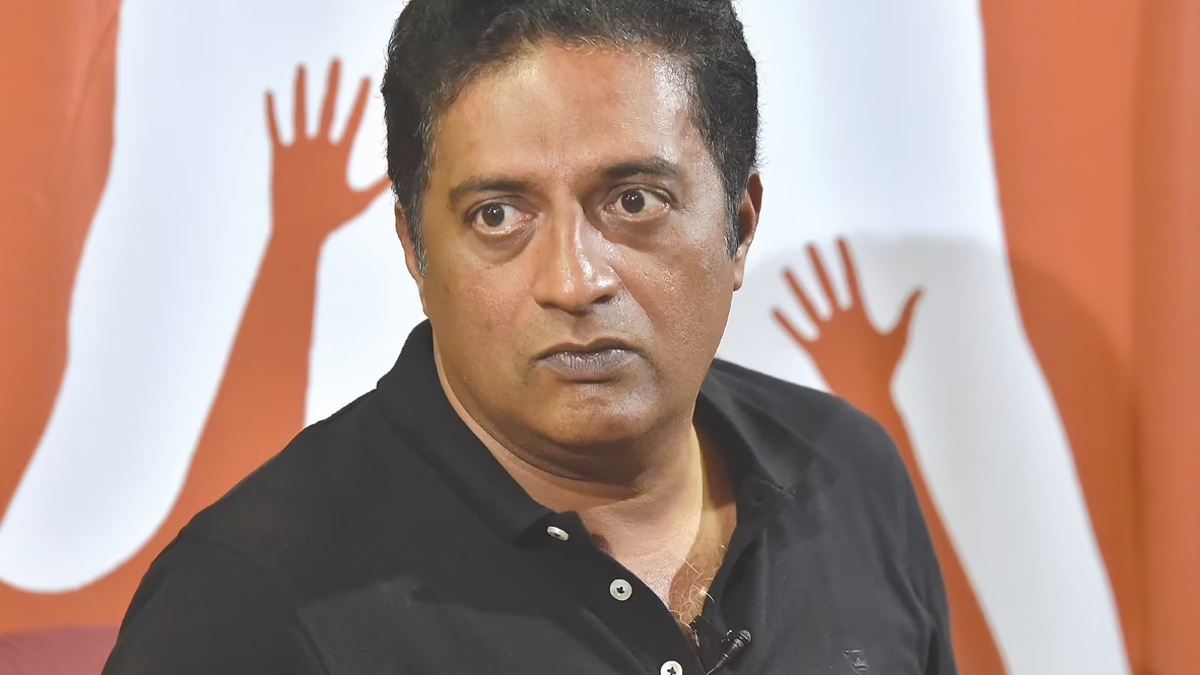 Jai Bhim stars Suriya, Lijomol Jose and Manikandan. The film is a bold attempt that traces police brutality. Based on a true-life incident, the story revolves around the conviction of Rajakannu and two of his relatives from the Irular tribe who later goes missing. Senggeni, his wife takes the help of advocate Chandru to seek justice for her husband. The film was directed by Tha Se Gnanavel and produced by Jyothika and Suriya under the banner 2D productions.