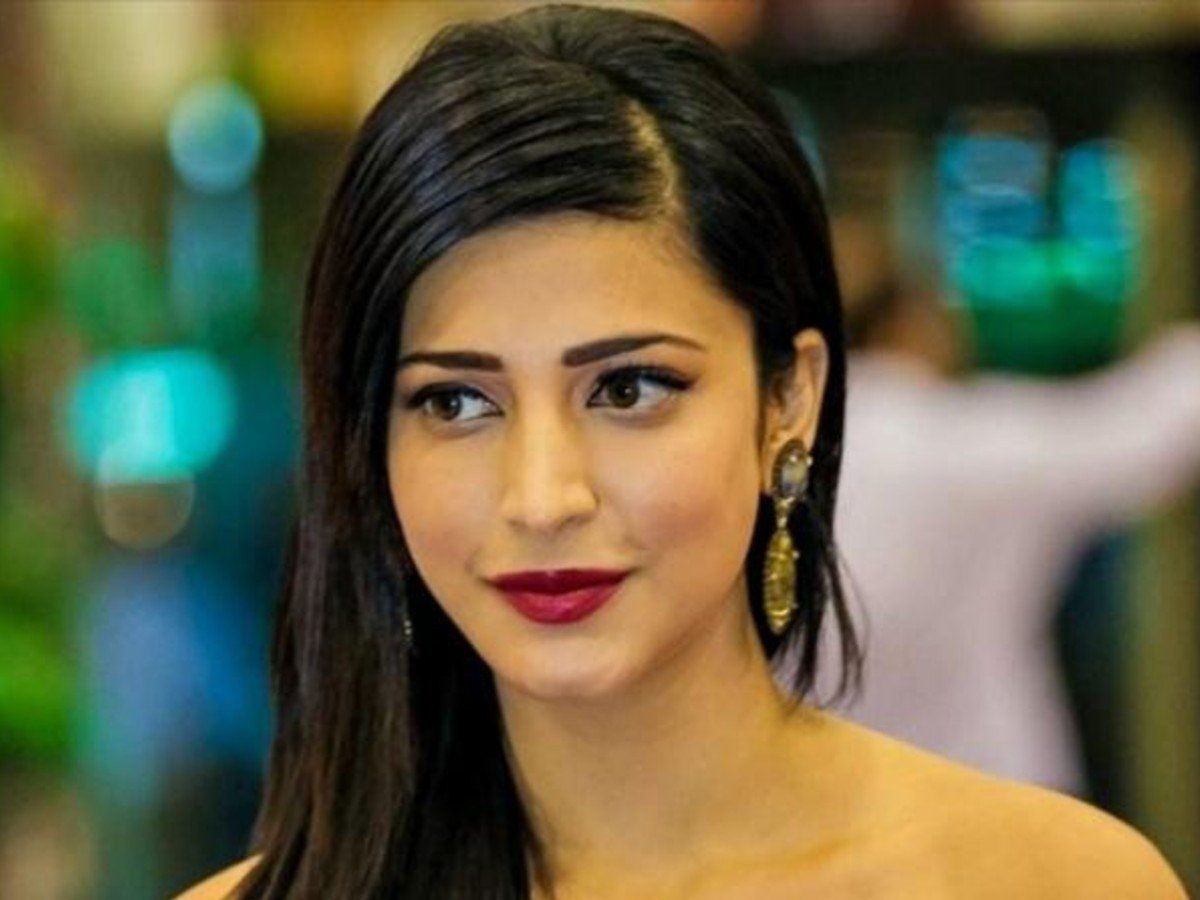 Kamal Haasan’s eldest daughter Shruti Haasan has made a name for herself as one of the leading heroines in the South and also balancing her music career. On the personal front Shruti is going steady with her boyfriend Shantanu Hazarika and regularly posts adoable videos and photos with him on social media. 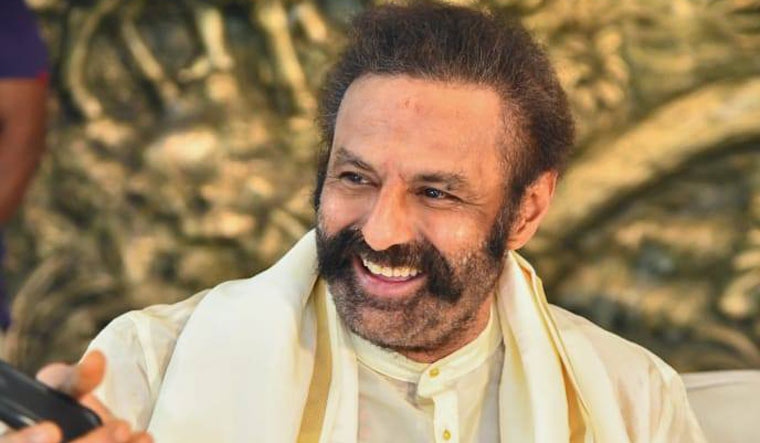 She was last seen in Vijay Sethupathi’s ‘Laabam’ directed by S.P. Jhananathan which failed miserably at the box office. However she has in hand the pan Indian biggie ‘Salaar’ directed by ‘KGF’ fame Prashanth Neel and starring Prabhas. 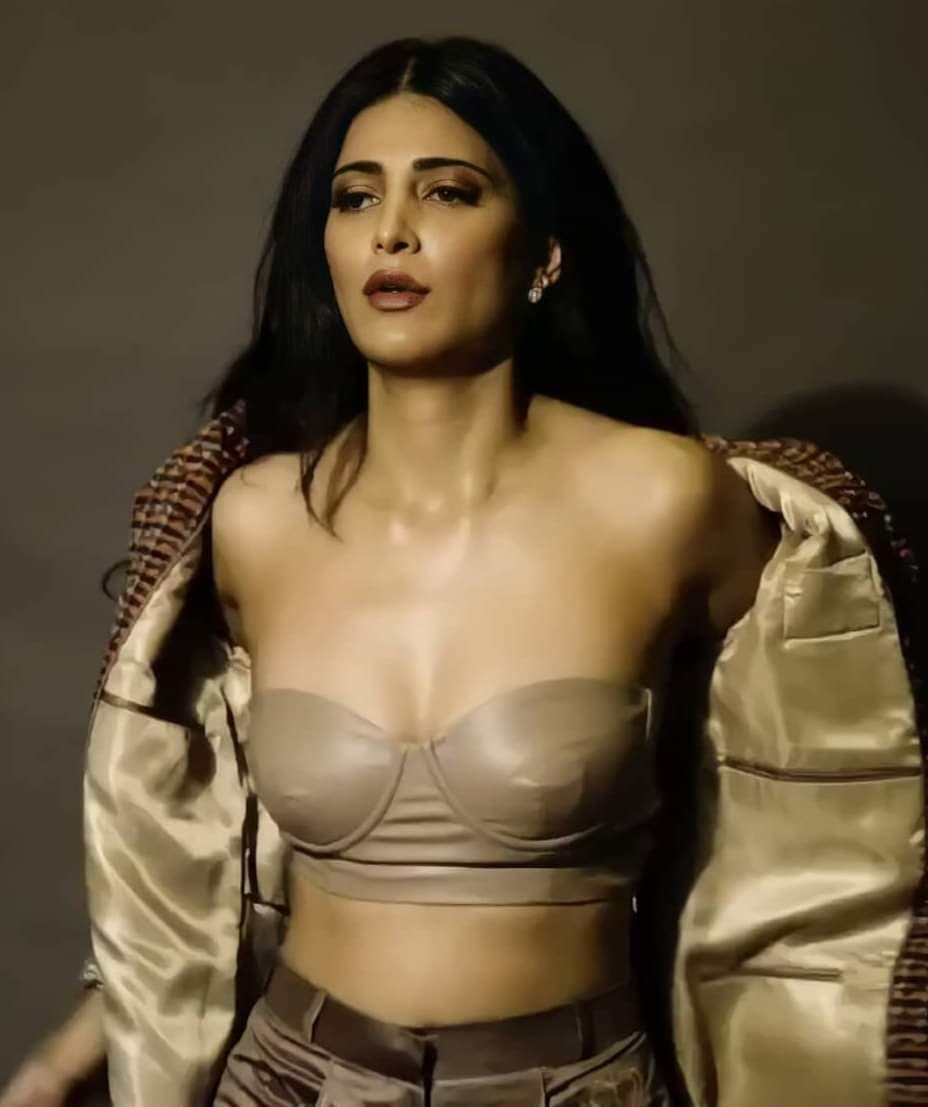 Shruti has now signed a new movie ‘NBK 107’ directed by Gopichand Malineni and it is her third collaboration with him after ‘Baluppu’ and ‘Krack’ both costarring Ravi Teja. In the new film the 35 year old beauty will be romancing the 61 year old Telugu superstar Nandamuri Bala Krishna. 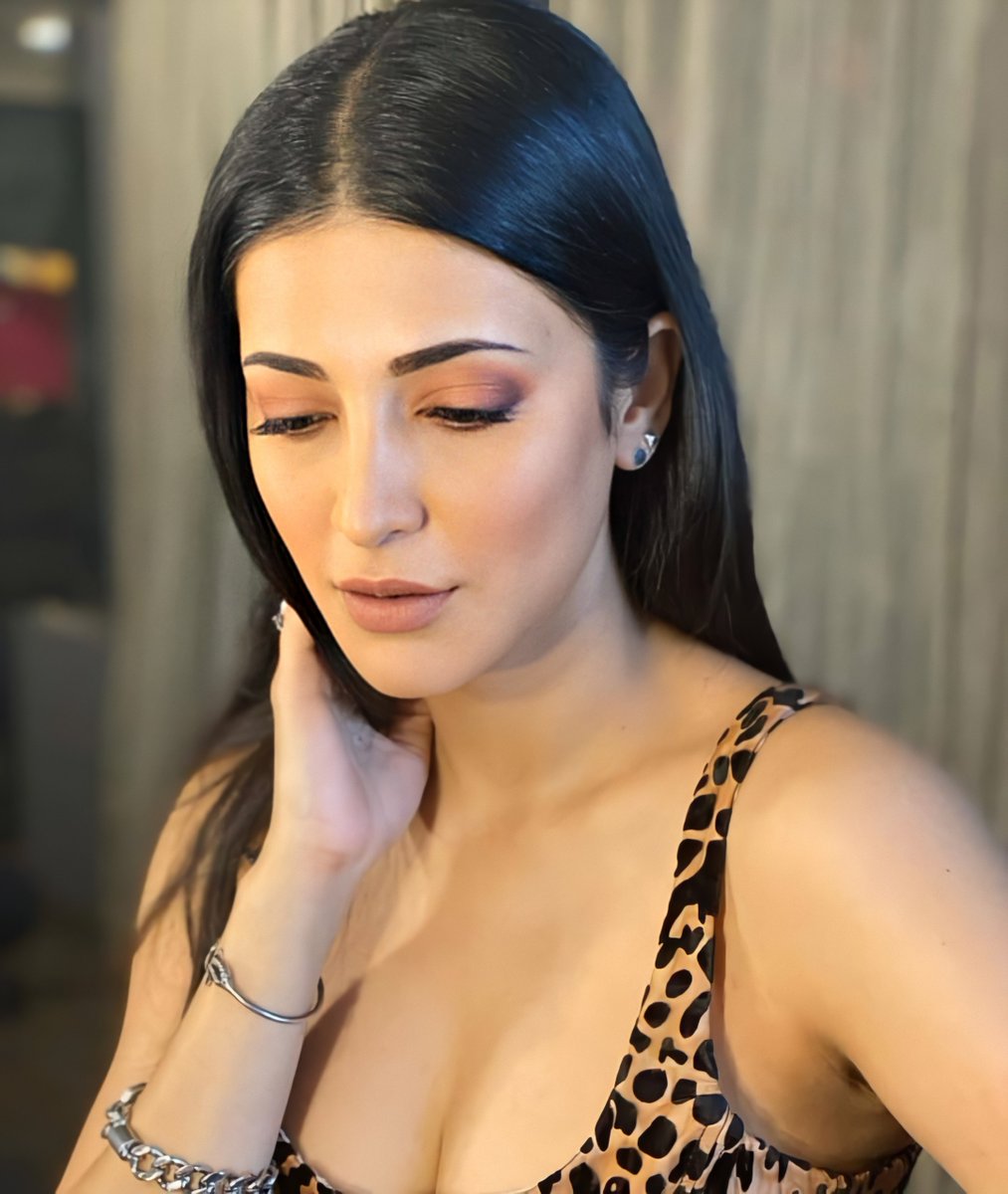 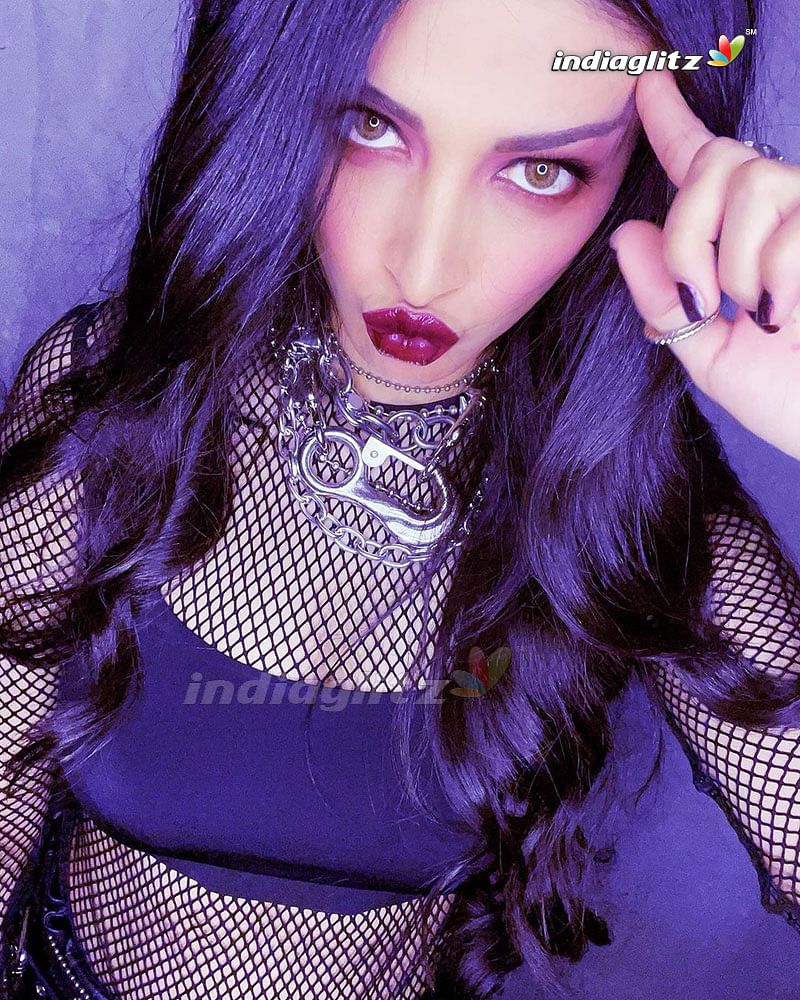