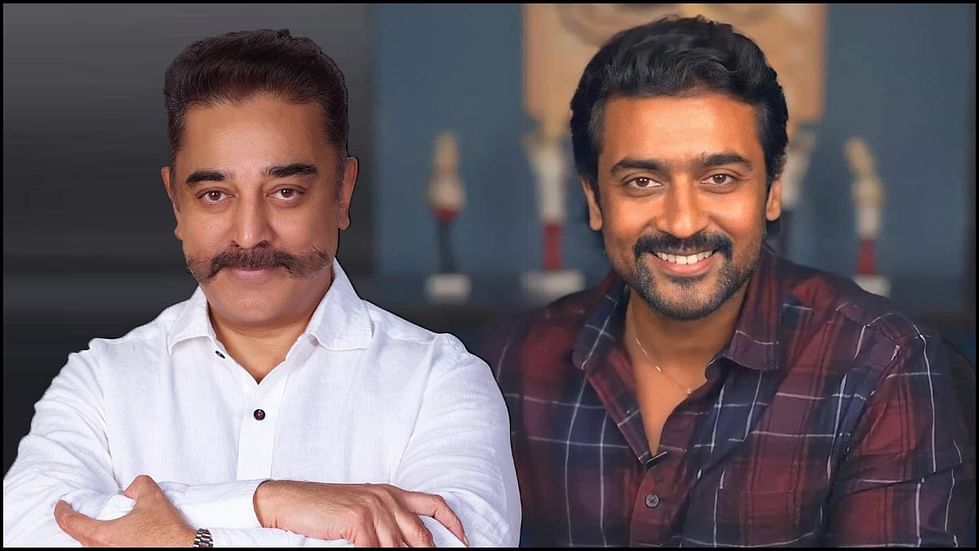 Kamal Haasan earlier today watched a special screening of Surya’s ‘Jai Bhim’ directed by T.G. Gnanavel and he showered praise on the critically acclaimed film. He wrote in Tamil on Twitter “My eyes pooled with tears, director T.G. Gnanavel has expressed with great conviction the strife of the tribal people. I congratulate Suriya and Jyothika for taking the voice of those deprived of speech to the conscience of the mainstream society.”

Surya promptly hanked the Ulaganayagan in style by using the legend’s own lines in ‘Devar Magan’ writing “The path was paved by you…The seed was sowed by you…Thanks for your wishes and love”. 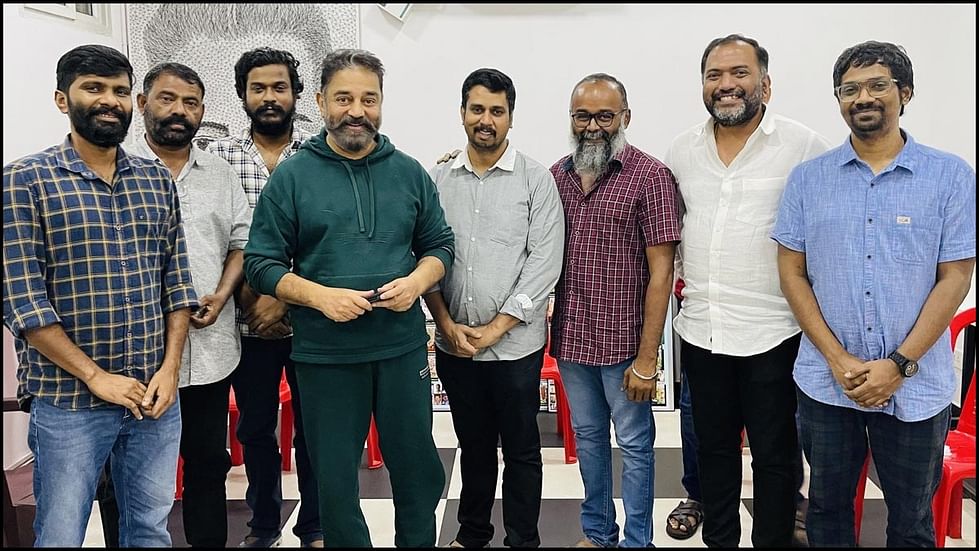 In the classic movie ‘Devar Magan’ Nadigar Thilagam Sivaji Ganesan will speak the lines written by Kamal Haasan. Fans of both Kamal and Suriya are celebrating their interaction by sharing the tweet widely.