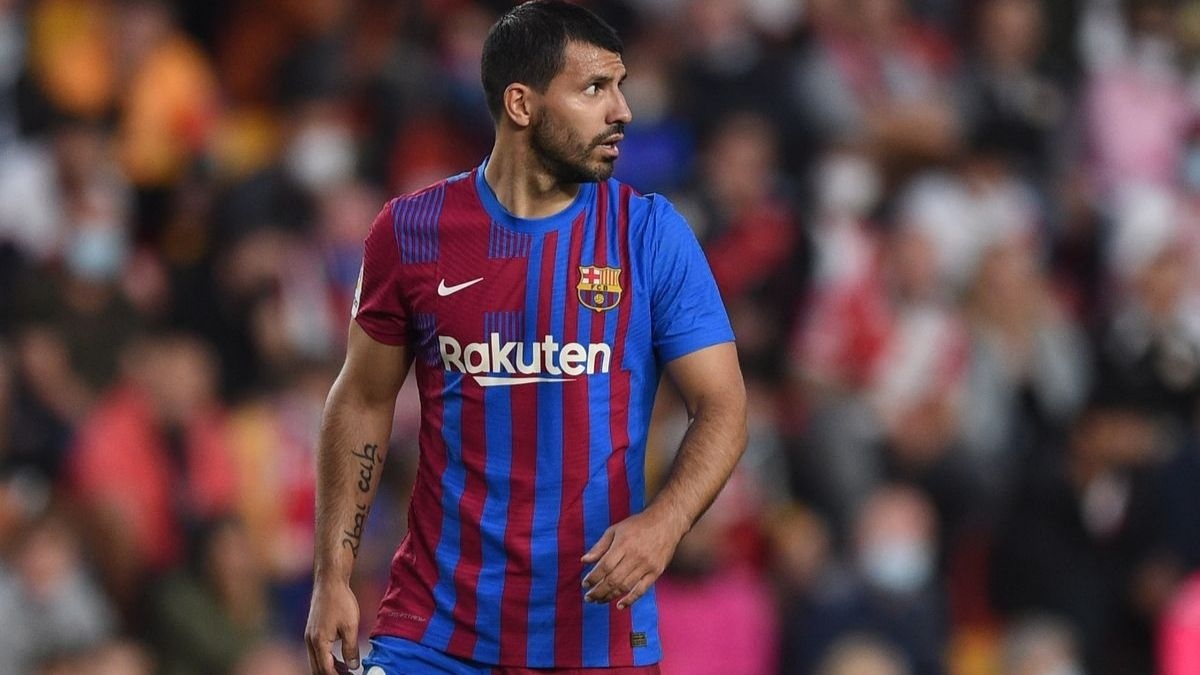 Barcelona striker Sergio Aguero was admitted to a hospital for a ‘cardiac exam’ after suffering chest pain and dizziness during his side’s 1-1 draw against Alaves. Aguero was replaced during the break when he fell sick moments before halftime. The striker has been ruled out for three months following cardiac evaluation. 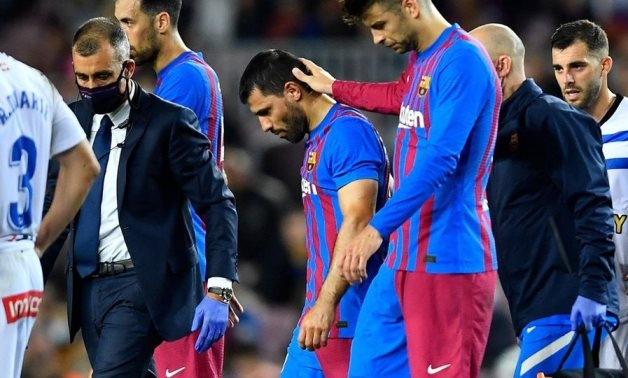 “Following a cardiac exam, Barca striker Aguero has undergone a diagnostic and therapeutic procedure with Dr. Josep Brugada today. Over the next three months the effectiveness of the treatment will be evaluated to determine when he can come back,” the La Liga club informed in a statement. Aguero, who joined Barcelona on a free transfer from Manchester City this summer, has made five appearances for the team so far. “Aguero is an important player for us and his absence is a setback. I spoke to him, exchanged WhatsApps and he is calm. He is in his hospital room, locked there as he says but he is calm,” interim coach Sergi Barjuan said in a news conference on Monday. 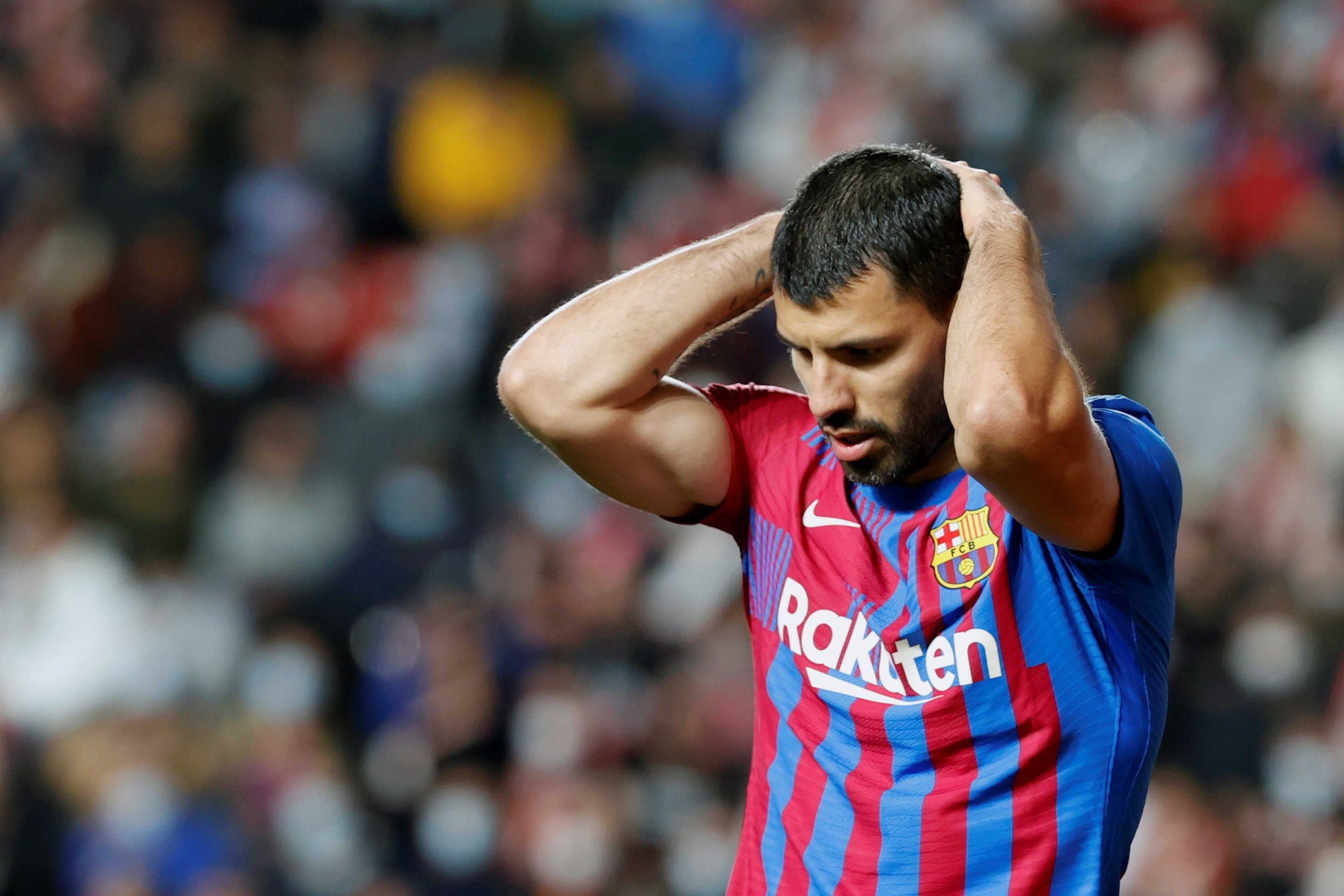 The Barcelona striker later took to his social media handle to thank his well wishers. “I am fine and in good spirits to face the recovery process. I want to thank you all for the messages of support and love that make my heart stronger,” Aguero wrote. He will also reportedly miss Argentina’s World Cup qualifiers at Uruguay and against Brazil this month.