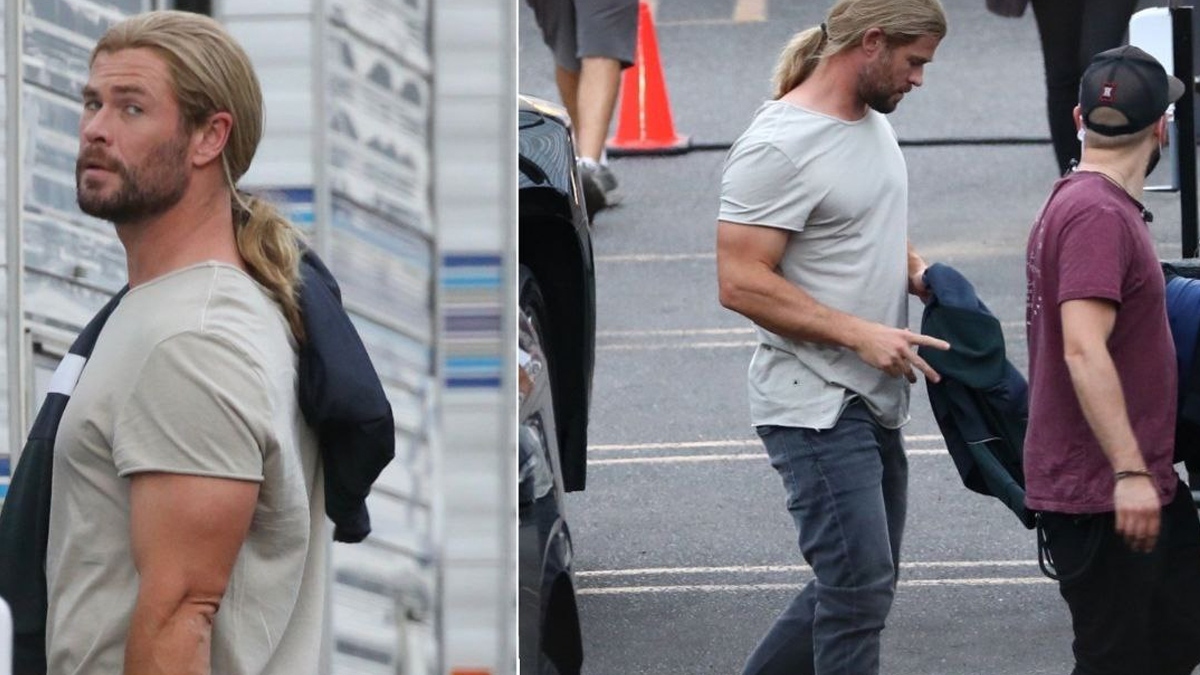 ‘Thor: Love and Thunder‘ is the fourth movie in the Thor franchise and the 29th film in the Marvel Cinematic Universe (MCU). Some photos from the sets got leaked online recently in which Chris Hemsworth and Natalie Portman were seen in Thor’s previous films look. 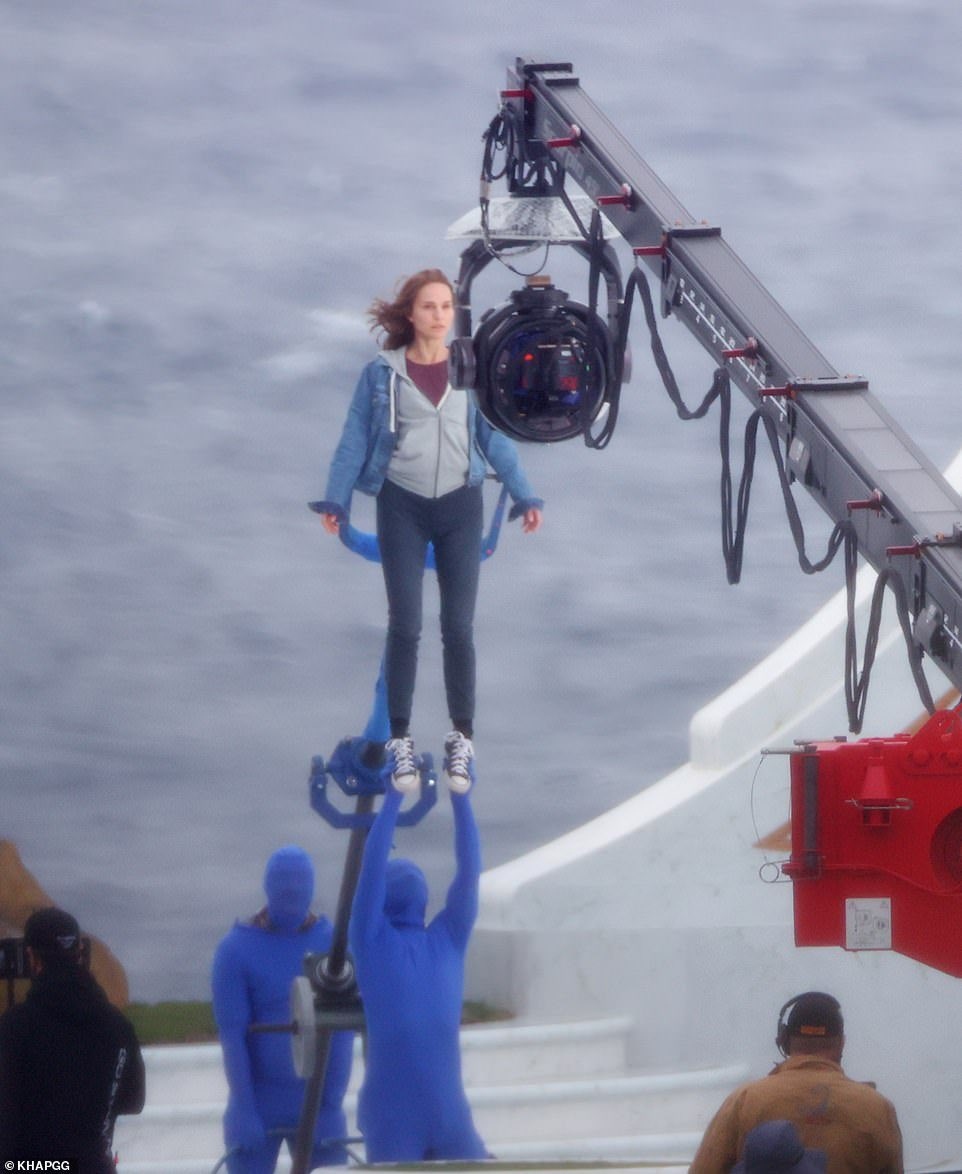 The buzz is that the film will have a flashback scene from Thor: Dark World. The Dark World was also revisited in Avengers: Endgame, in which Thor went back in time along with Rocket to acquire the Reality Stone from Jane Foster. Natalie Portman, who was last seen in Dark World, is back to MCU with Thor: Love and Thunder. 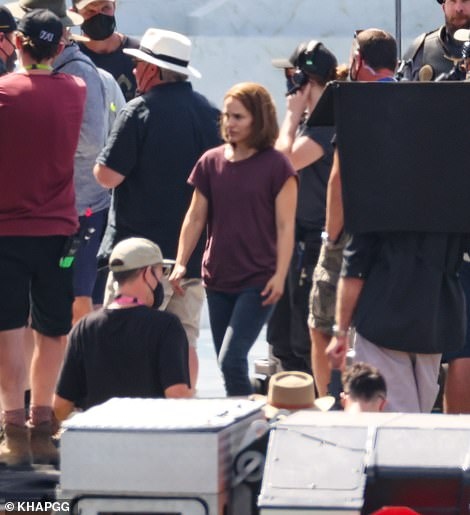 Portman will not only reprise the role of Jane Foster but also wield Mjolnir and assume the mantle of Thor in Love and Thunder. The actor has said that the film will take elements from the famous Mighty Thor storyline. Fans have to get ready to witness the Goddess of Thunder on the big screens for Love and Thunder. Hollywood sources read that Tom Hiddleston’s Loki will reportedly not appear. 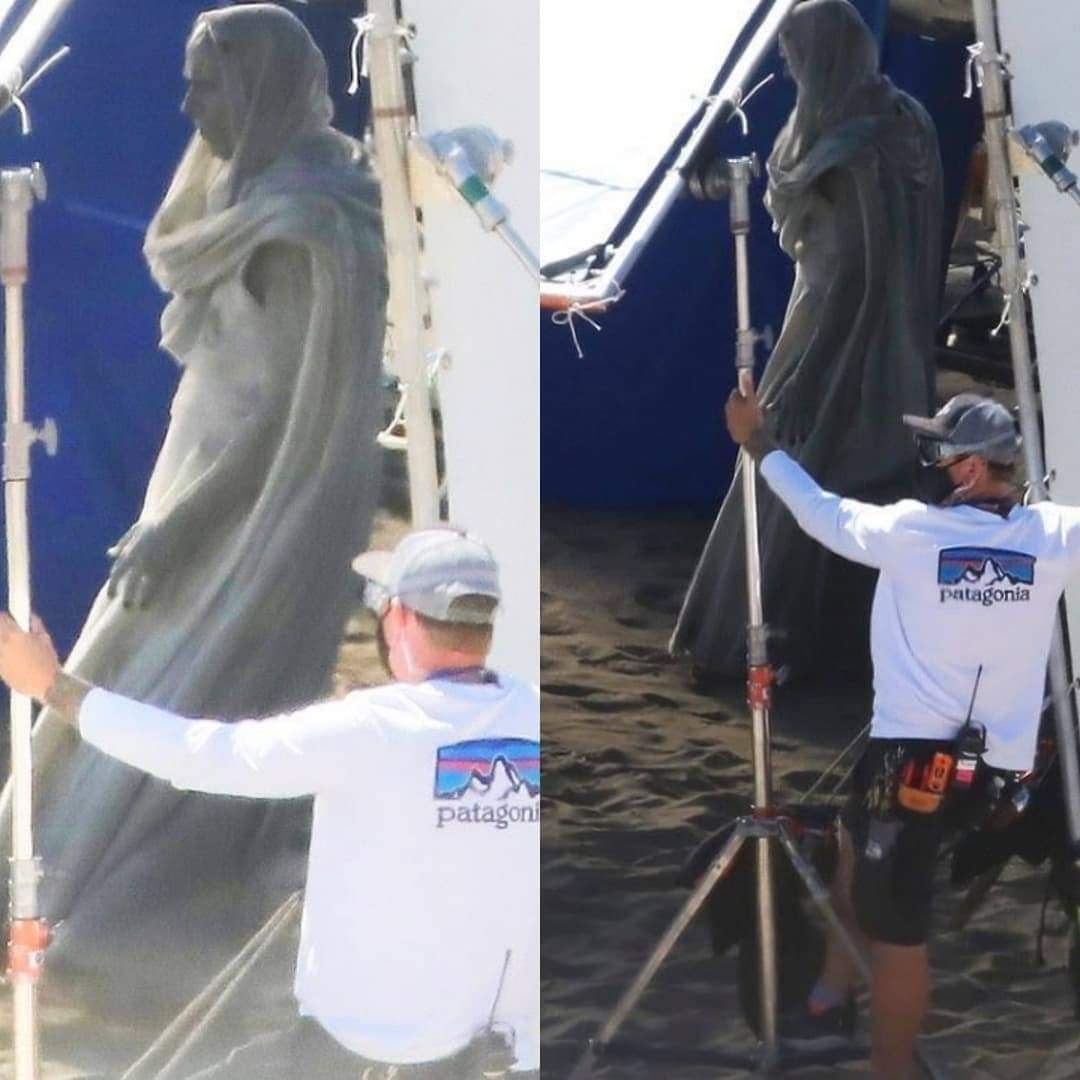 Love and Thunder is directed by Taika Waititi, who also helmed Ragnarok. The star cast also includes Christian Bale as Gorr the God of Butcher and Chris Pratt, Pom Klementieff, Dave Bautista, Karen Gillan, Vin Diesel, and Sean Gunn along with Tessa Thompson are returning as Guardians while Jaimie Alexander’s Lady Sif and Goldblum’s Grandmaster are also slated to return. Thor: Love and Thunder is scheduled to release on July 8, 2022. 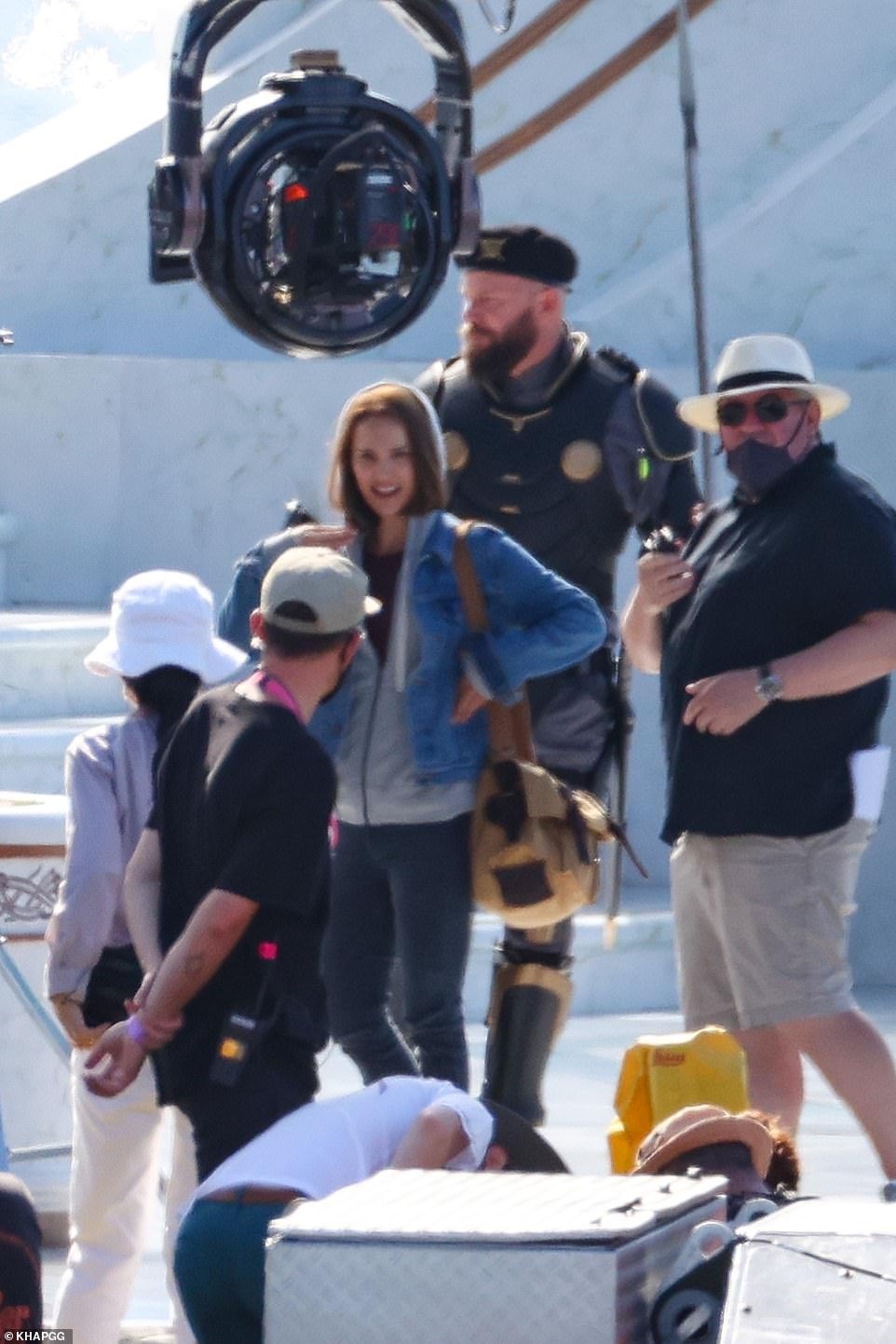 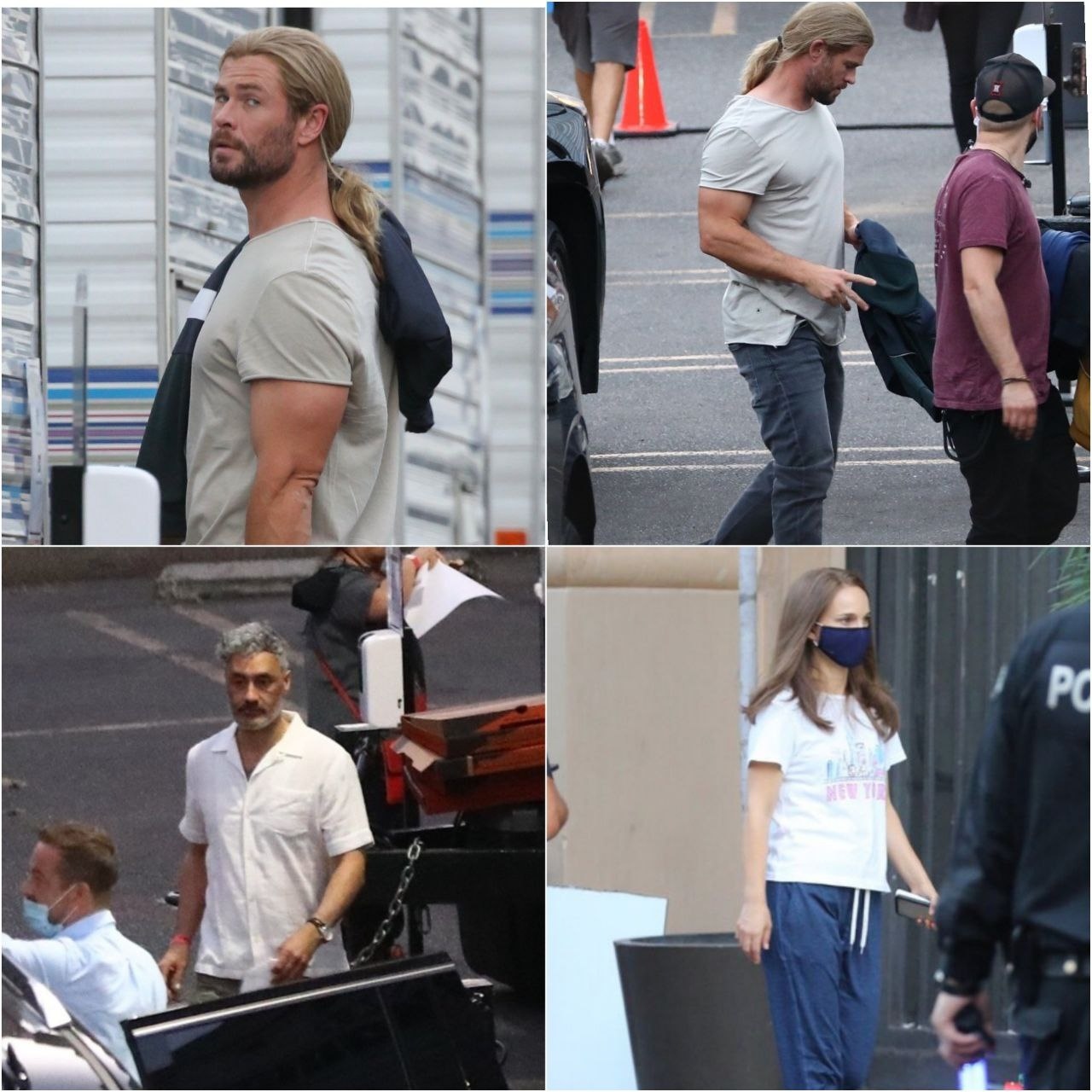 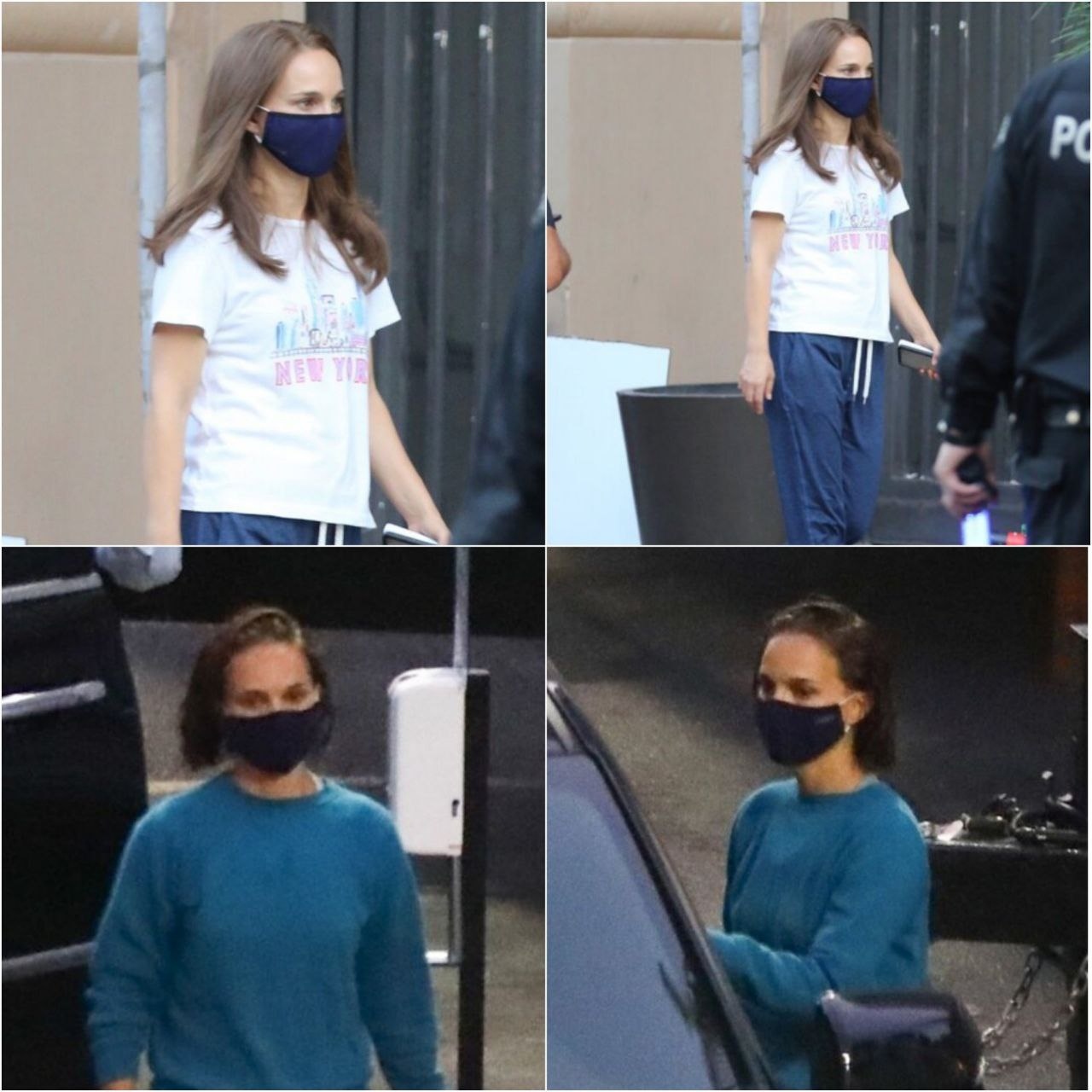