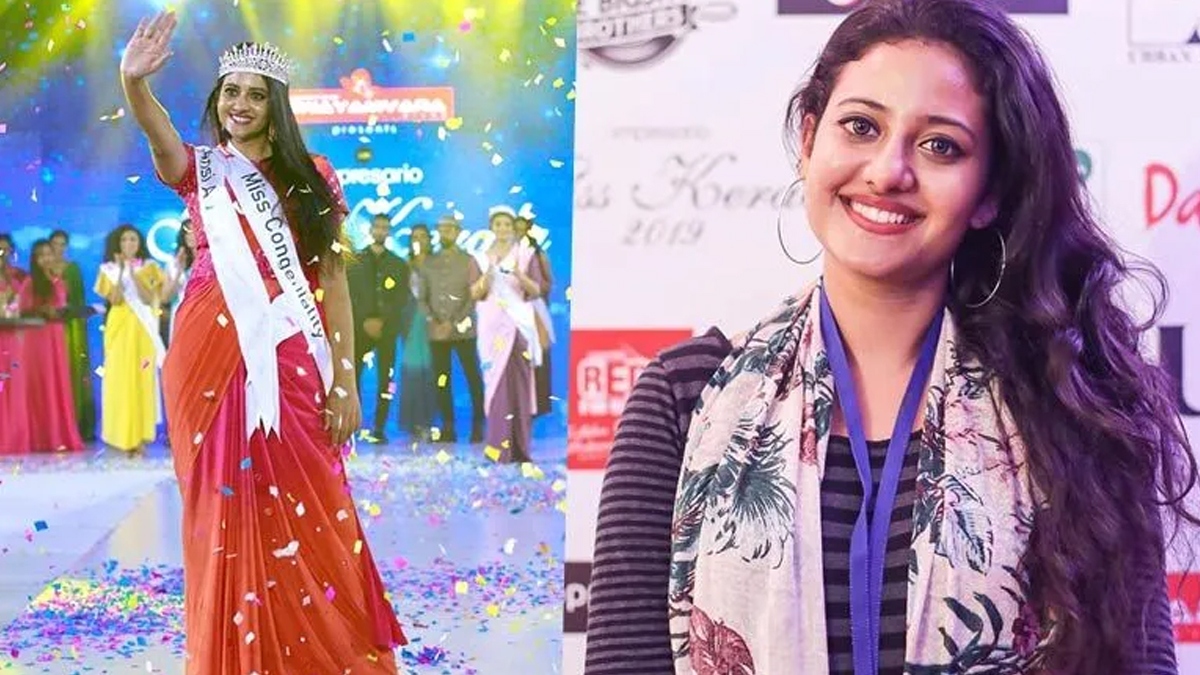 Ansi Kabeer, who was crowned Miss South India 2021, and Dr Anjana Shajan, a former Miss Kerala runner-up, died in a car crash on Monday after their vehicle collided with a tree on the Kochi highway. Two other passengers in the car have been seriously injured while the police have registered a case of rash driving.

Ansi Kabeer’s mother allegedly attempted suicide by consuming poisonous pills on hearing about her daughter’s death. Her relative informed media that Ansi’s mother is currently recovering at a hospital in Thiruvananthapuram and that her condition is stable. Ansi Kabeer and Anjana Shajan were brought dead to the hospital. The police reportedly claimed that the damage was so bad that they were unable to retrieve the documents from the glove compartment. “On account of the impact of the accident, the car was totally damaged and the two winners of the beauty event died on the spot. Only further probe, forensic scientists, can reveal whether seatbelt was used or not,” an official was quoted as saying by a news agency. 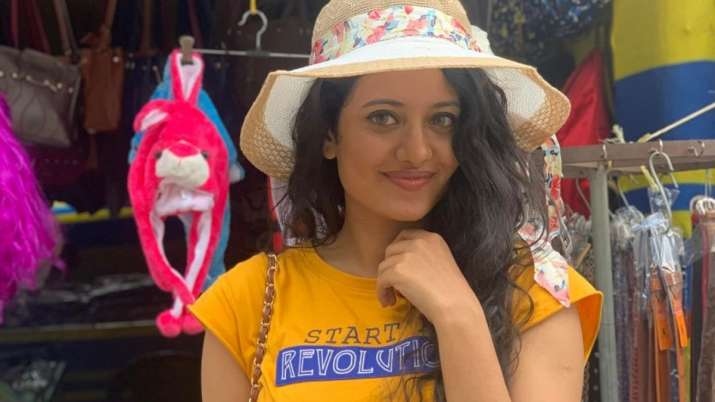 Thousands of people offered their condolences on the women’s social media pages. Ansi Kabeer, who hailed from Alamcode in Thiruvananthapuram district, had won the Miss Kerala pageant in 2019 and was crowned Miss South India in 2021. Dr Anjana Shajan, who hailed from Thrissur, emerged as the runner-up of the Miss Kerala pageant in 2019 as well and was also pursuing a career in modelling.