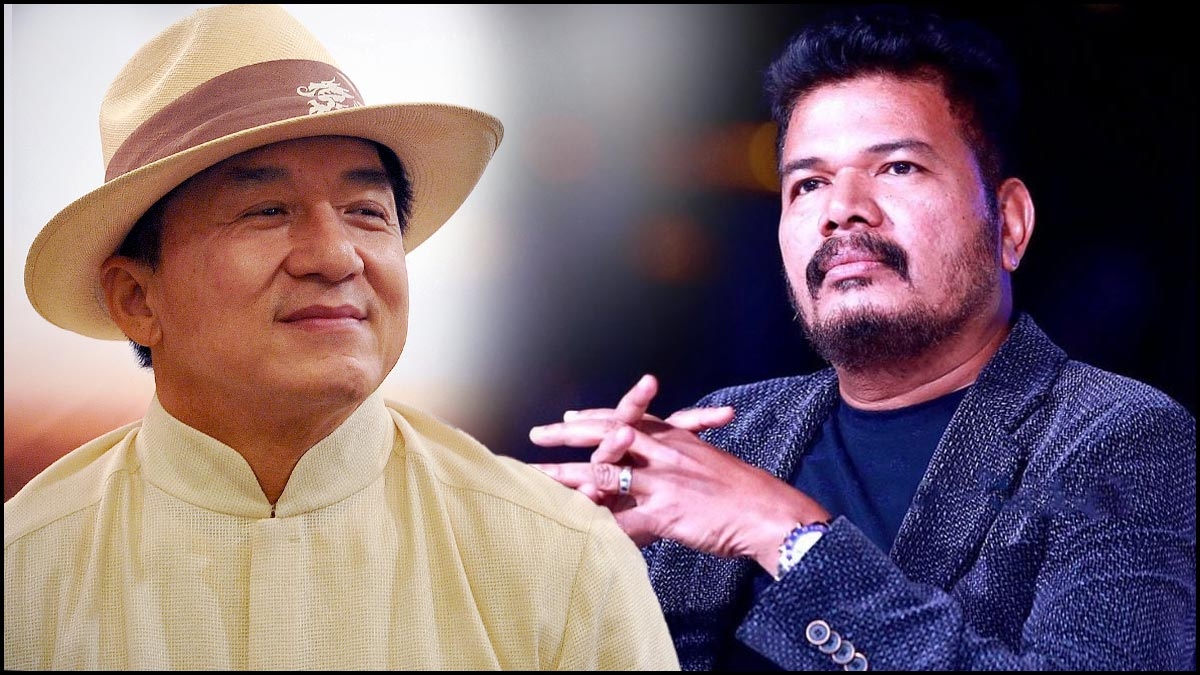 Director Shankar a few months back made it official that he is remaking his 2005 blockbuster hit movie ‘Anniyan’ in Hindi with Ranveer Singh replacing Chiyaan Vikram in the title role. The shooting is expected to begin after Shankar completes ‘RC15’ and ‘Indian 2’.

Controversy erupted at the time of the ‘Anniyan’ remake announcement as Aascar Ravichandran the producer of the original objected to it by stating that he holds all the rights of the film. He also threatened legal action while Shankar’s side maintained that he is entitled to the full rights. 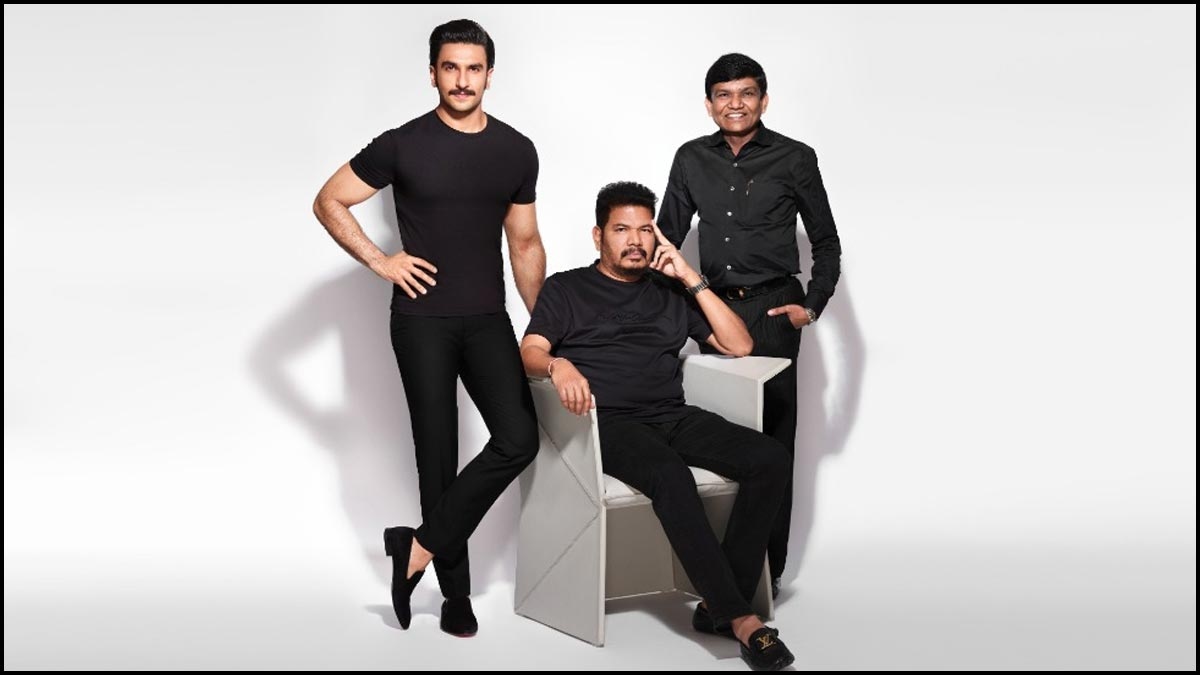 Now sources say that Ravichandran is planning to remake ‘Anniyan’ in Hindi with the great International superstar Jackie Chan sharing screen with a top Bollywood hero. The veteran producer is said to have added that he is a close freind of Chan who even came down all the way to Chennai for the audio launch function of his ‘Dasavatharam’ in 2008.

The sources added that the Aascar Films produced ‘Anniyan’ remake with Jackie Chan will go on floors in April 2022. We will have to wait and watch how Shankar will react to this latest controversy.