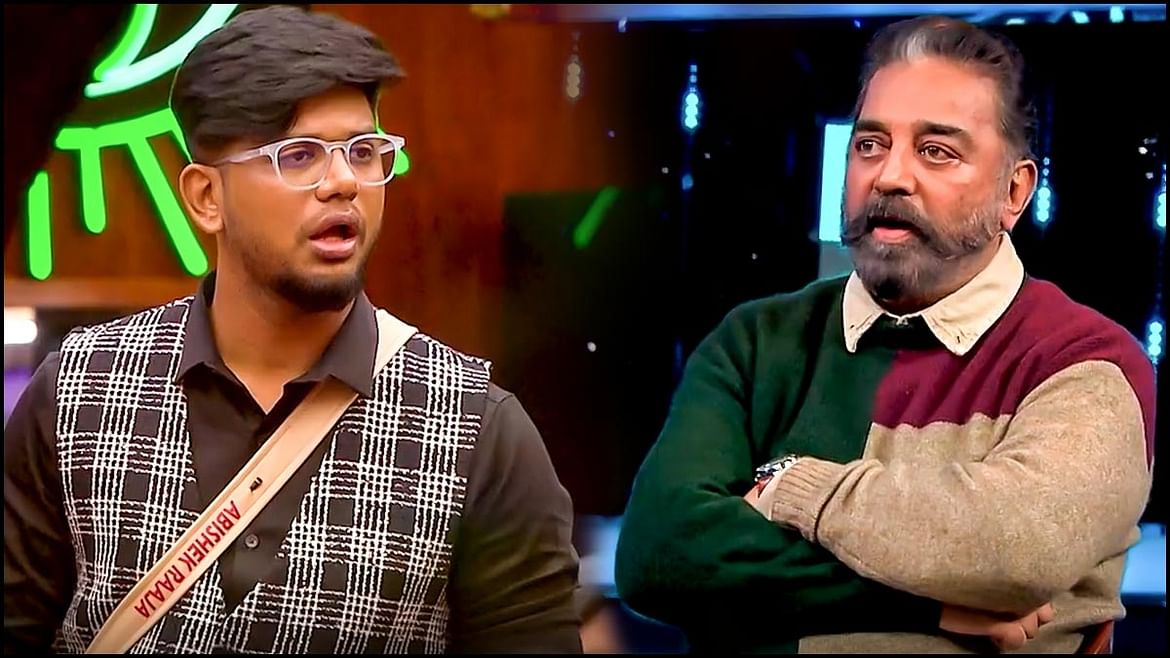 Abishek Raja was the sole content provider of Bigg Boss Tamil in the initial weeks of season 5. His hyperactive quality made the show interesting and gained more fans for this edition. He entered the house on day 1 of the show along with 17 other contestants and got evicted on the 21st day.

Abishek entered the Bigg Boss house again on Friday, November 19. In today’s promo, Kamal asked a question to Abishek and shocked him by saying that his answer is wrong. The day’s last promo had Kamal quizzed Abishek, “Only one of the eight nominees will be evicted. The others will be saved. Guess who will be the first to be saved?” 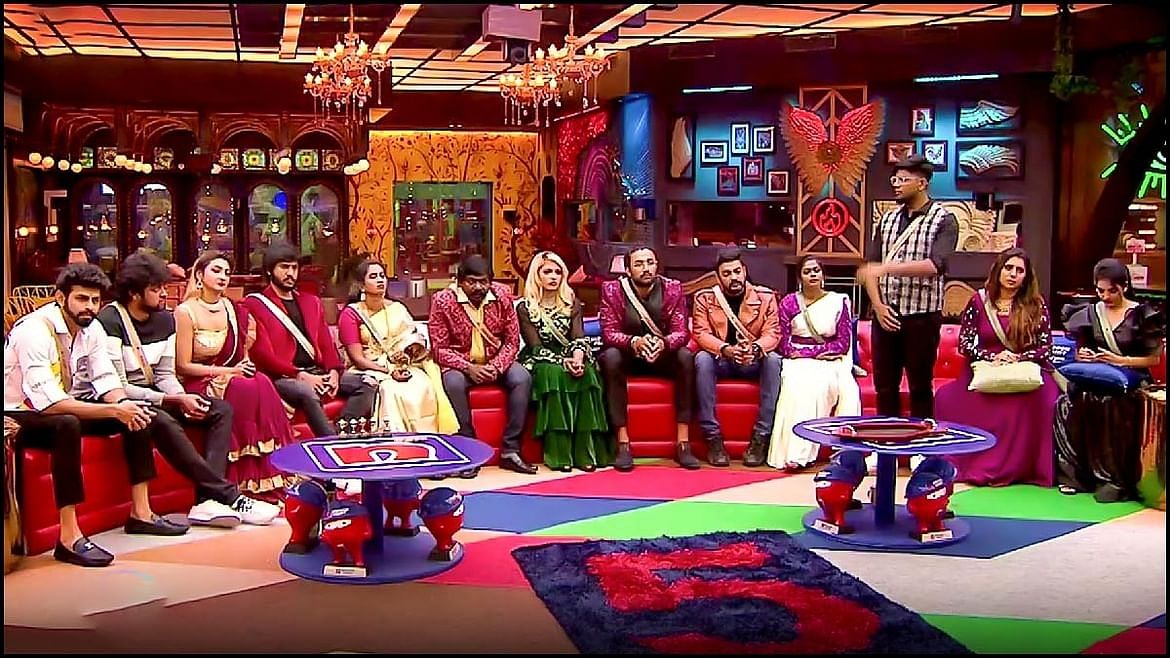 Abishek says he thinks that Thamarai will be saved first of all. But Kamal Haasan, who said that what Abishek said was wrong, says that Ciby is being saved and gets back at Abhishek to say, “Pinnitinga, ukkarunga.” in a mocking tone. To which Abishek responds, “Ippave pinniten. Aduthu enna aagumo. Poovachu vekkanum.” sarcastically. 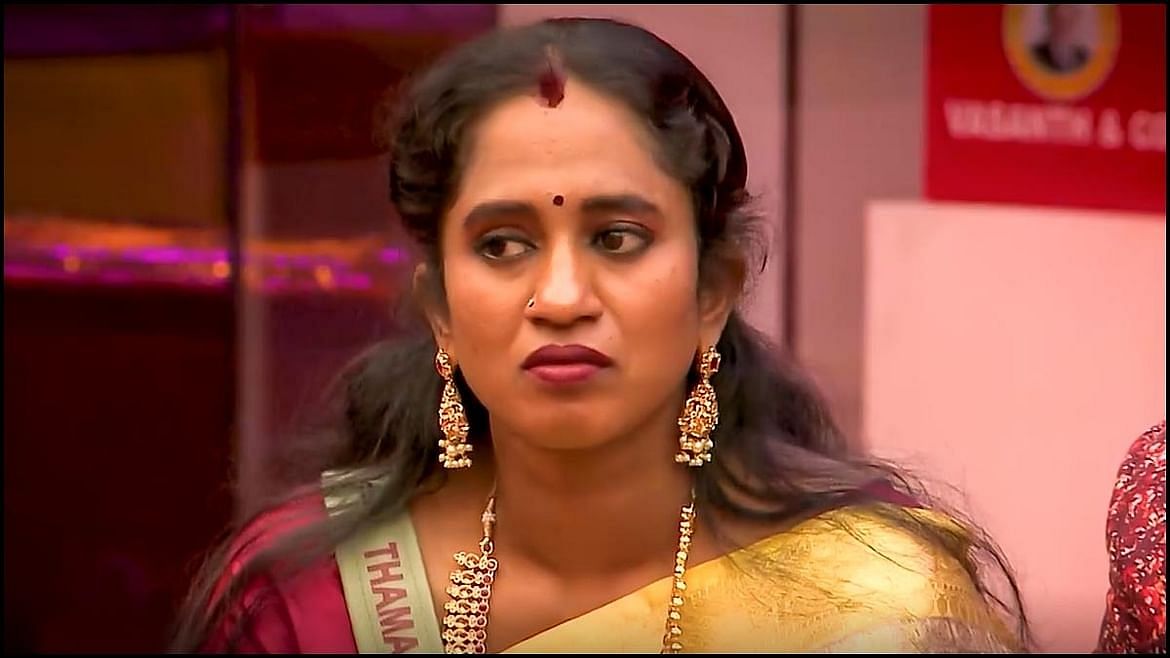 Then, Abishek further adds that he thought Thamarai will be saved first because she represents labour. Then, Kamal looks confused by his explanation which in turn shocks Abishek. Kamal strongly objects to his explanation at the end and Abishek stood stunned like a school kid. 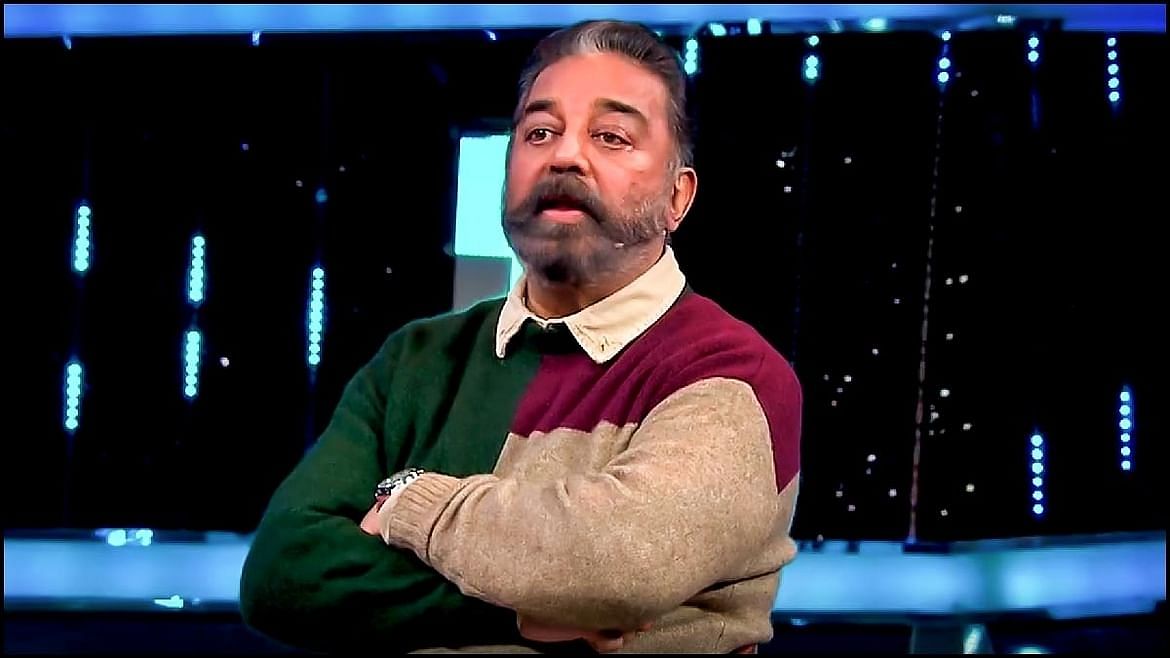 According to our analysis, since he re-entered after a break, the housemates will easily believe his opinion or advice as he went out and came back. By proving that Abishek is wrong, we think the channel is trying to knock down the confidence of the housemates in Abi & his clues to the contestants abt the viewers’ thought processes. 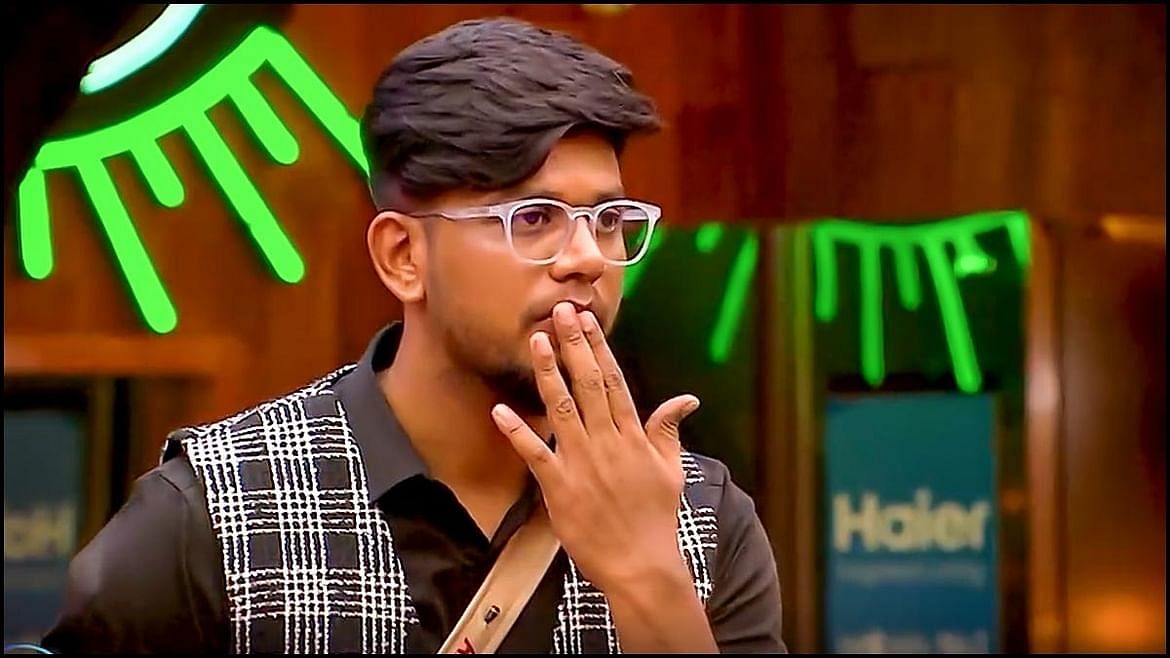