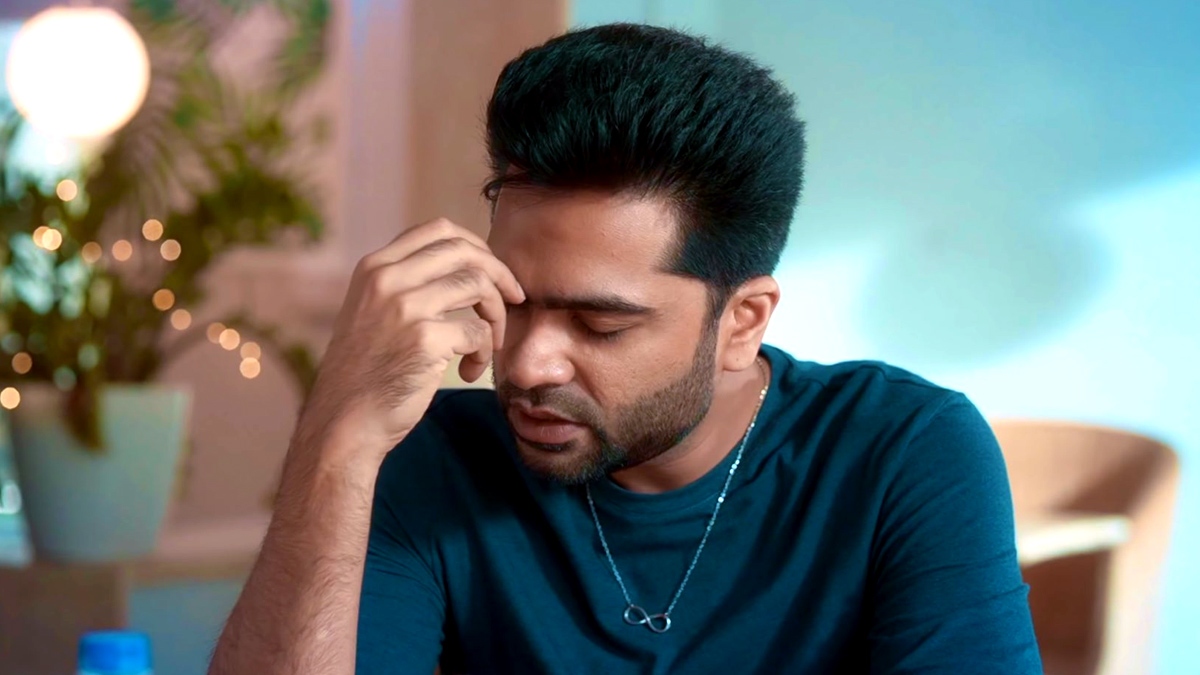 Simbu’s ‘Maanadu’ is believed by the fans to be the actor’s real comeback film. Directed by Venkat Prabhu, the new time loop thriller was slated to hit the screens on Diwali at first and opted out later. It was pushed to November 25 and advance bookings showed a highly positive response. 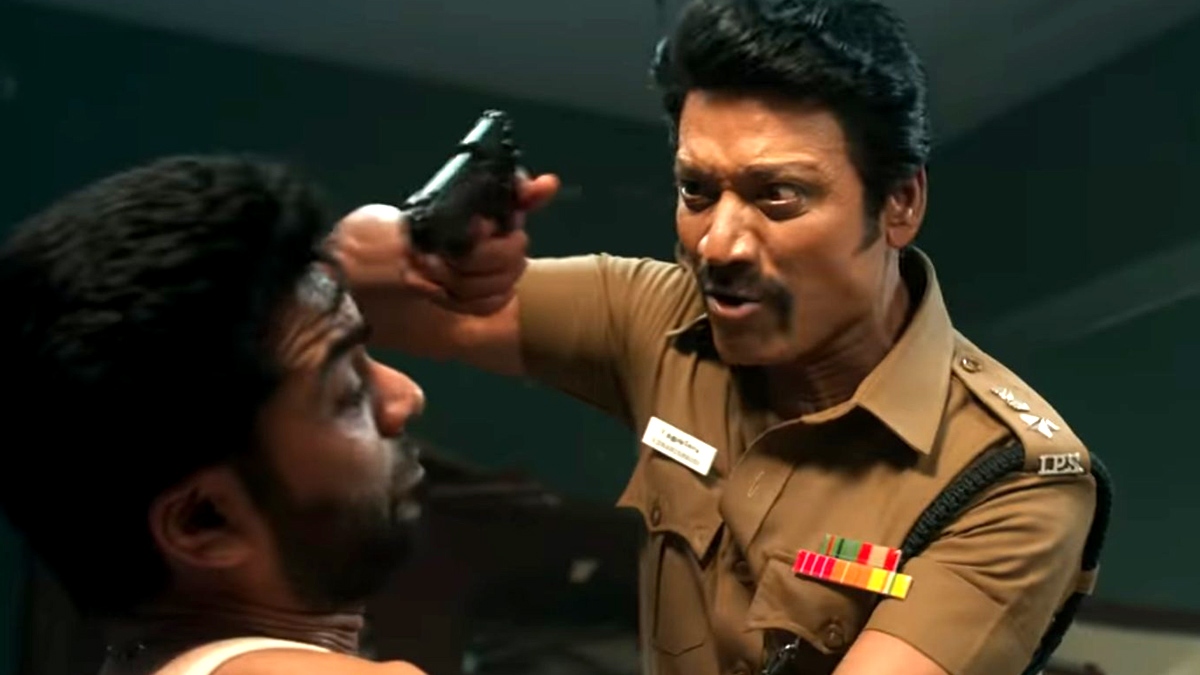 Maanadu was anticipated to take the biggest opening ever for a Simbu film. While the netizens were all frenzy over the release of this stylish thriller, the producer Suresh Kamatchi last evening tweeted that Maanadu was postponed once again. Now, the joyful news is that the makers have confirmed that Maanadu will release tomorrow amid all the hurdles. 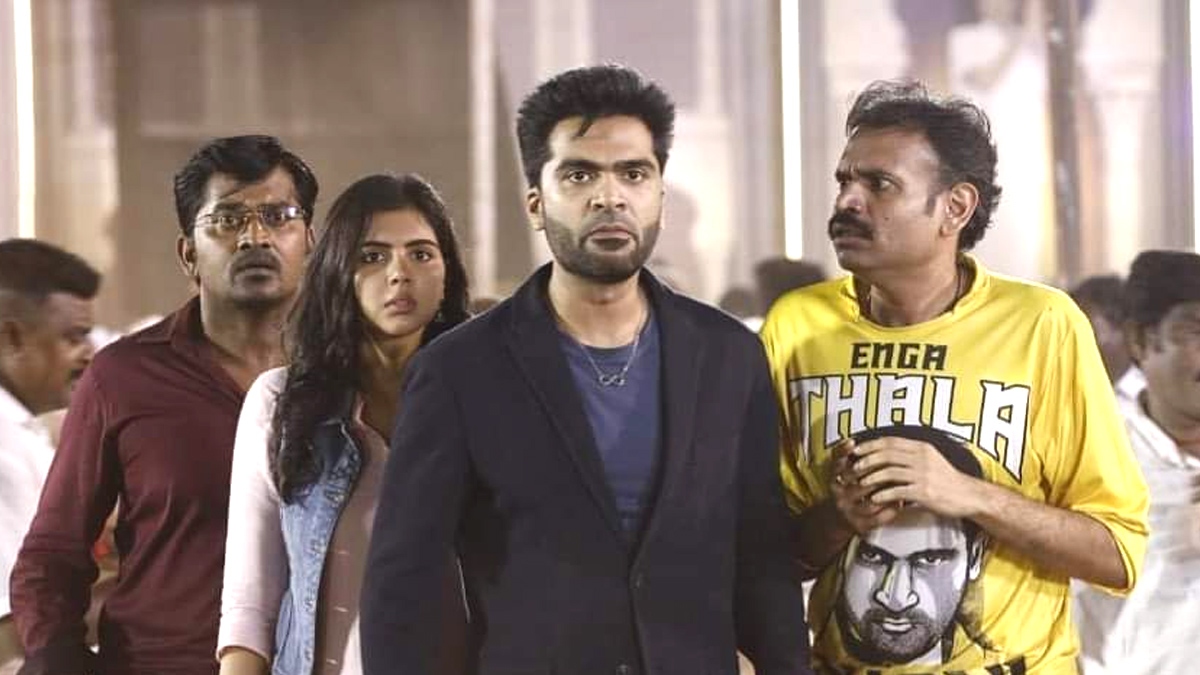 Director Venkat Prabhu took to his Twitter to share the happy news with a new release poster of Maanadu reading that the film is having a grand theatrical release tomorrow as planned. Silambarasan has retweeted the same. Reports state that the show will kickstart all over the state from 5 AM. 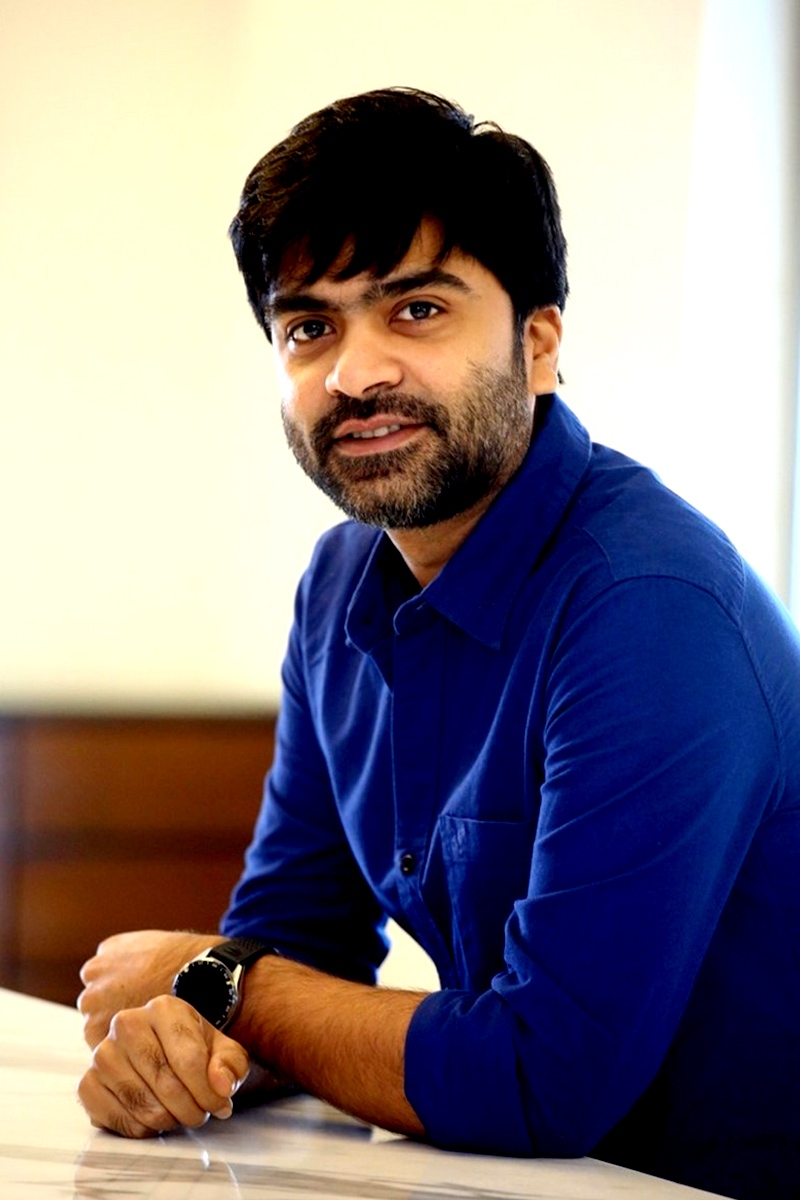 Sources close to the movie team suggests that the issue fumed when the production house was unable to settle the money to the financiers. The makers had planned to settle the financiers with the income from the OTT and satellite rights of Maanadu but they couldn’t finalise a deal. Thanks to the producer, actor and MLA Udhayanidhi’s timely help that assured a promising deal and the issues were sorted out. 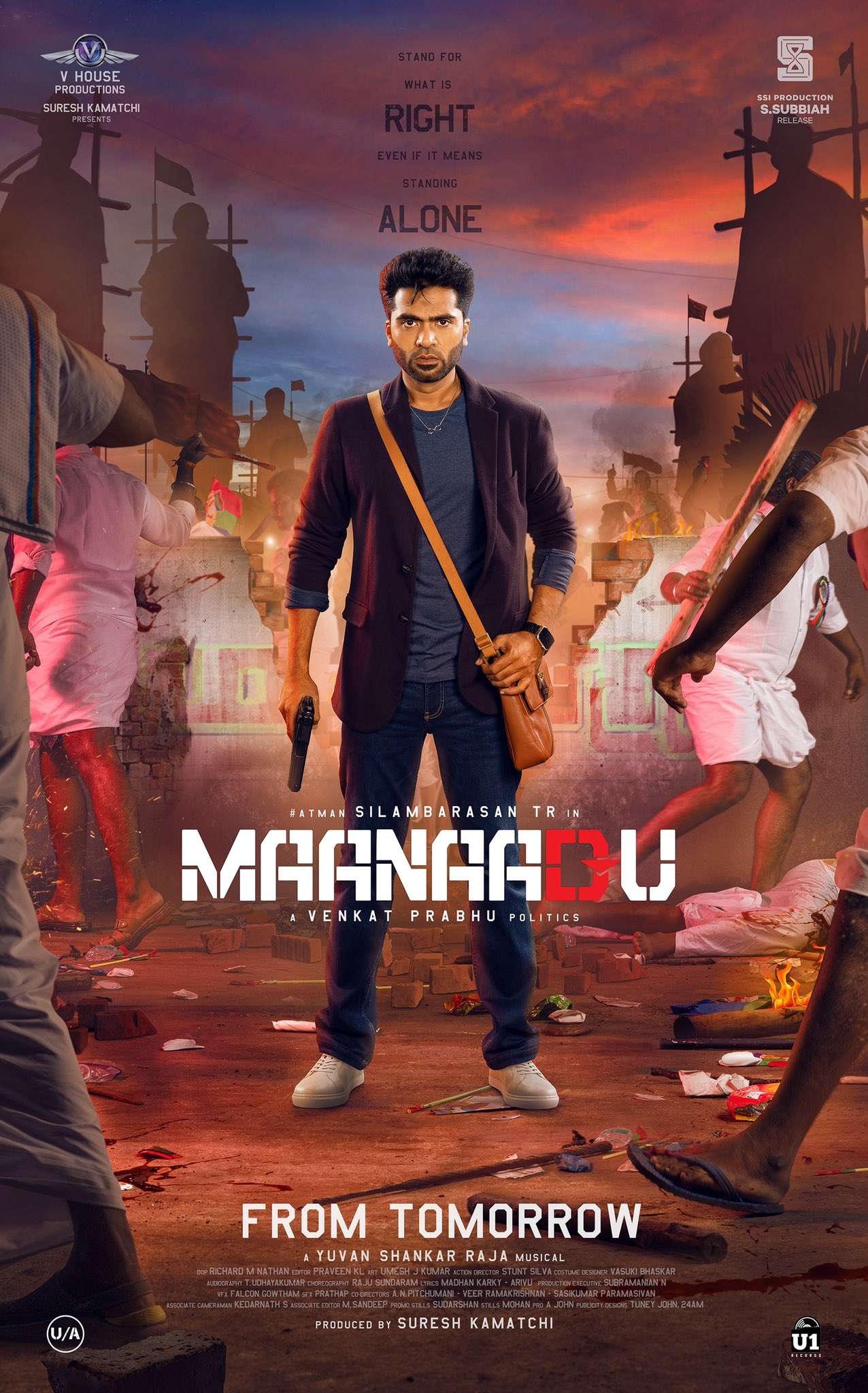 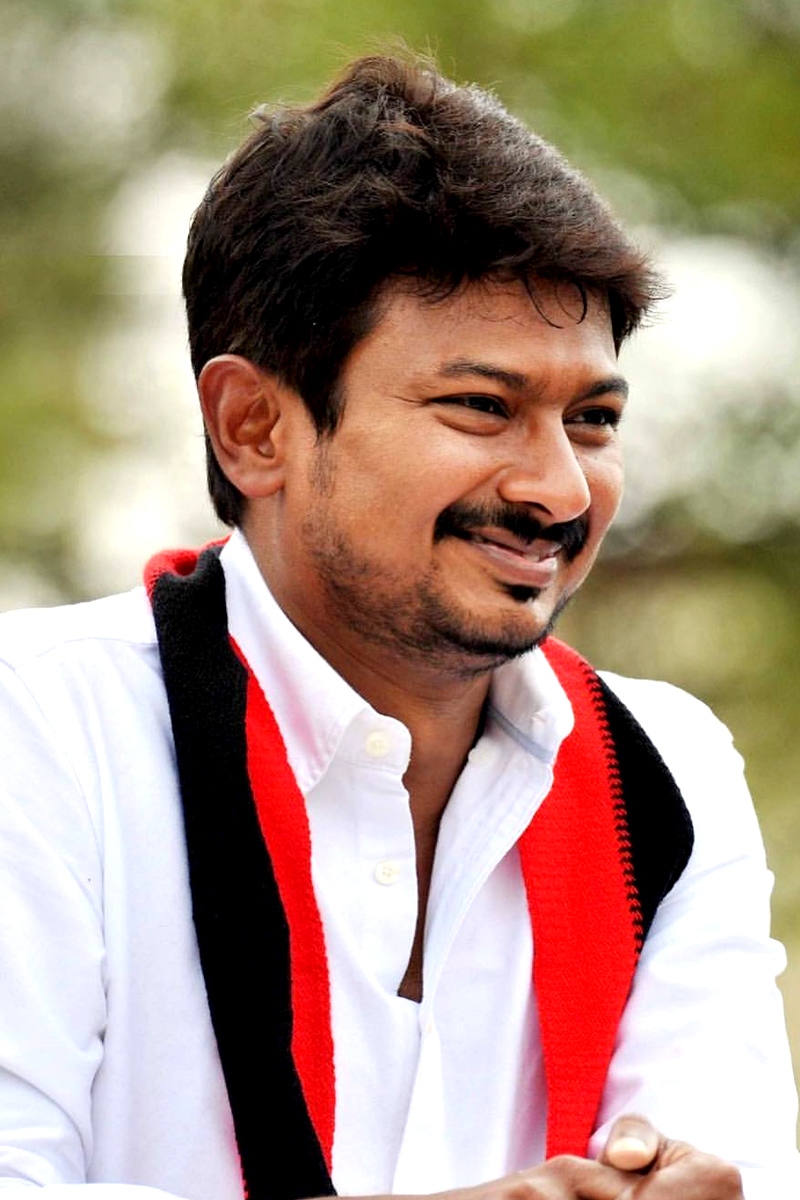 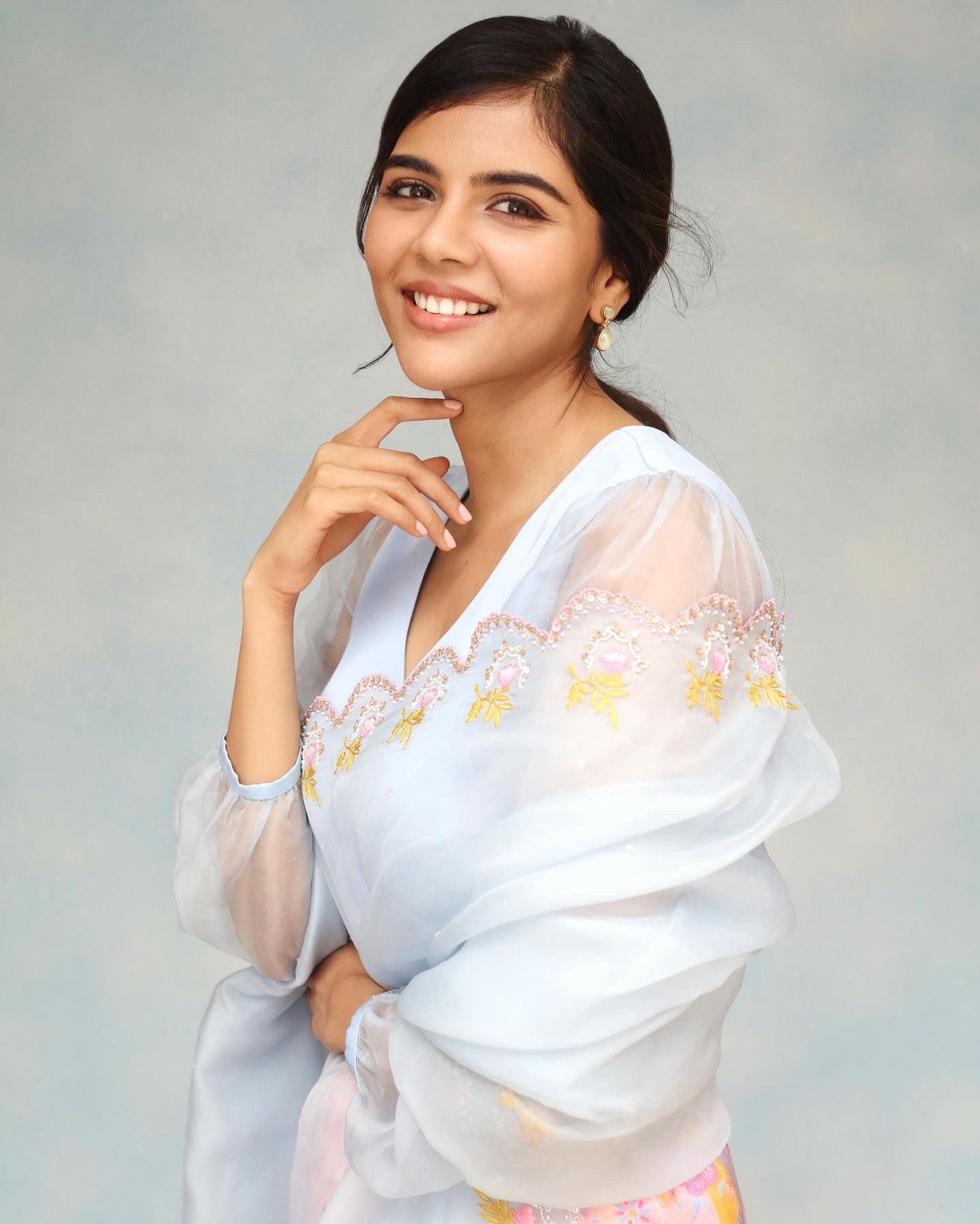