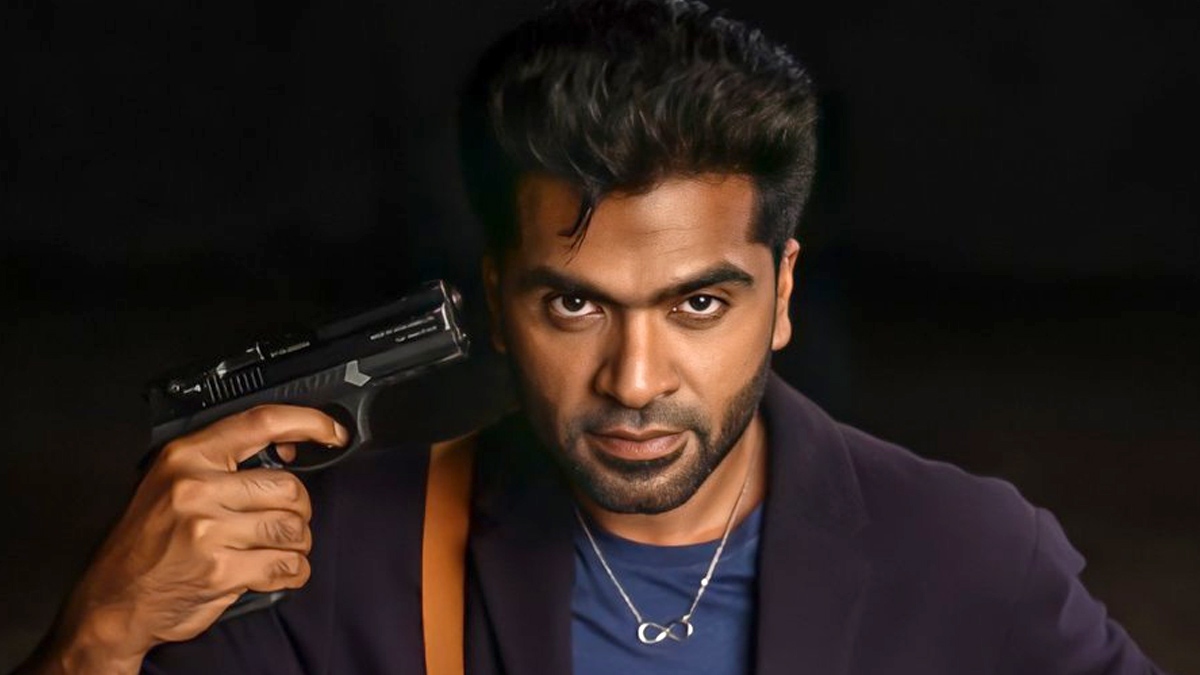 Siambarasan TR’s Maanaadu is scheduled to release in theatres on November 25 and we are less than a week away from witnessing the film on the big screens. The film is expected to take a solid opening at the box office and the fans are eagerly looking forward to watching the film.

A report suggests, the thriller drama has received ‘U/A’ from the censor, as the film has a few brutal action sequences. Also, the director Venkat Prabhu has made a crisp version of the film to make it engaging, and the run time of the film is expected to be 2 hours and 27 minutes. 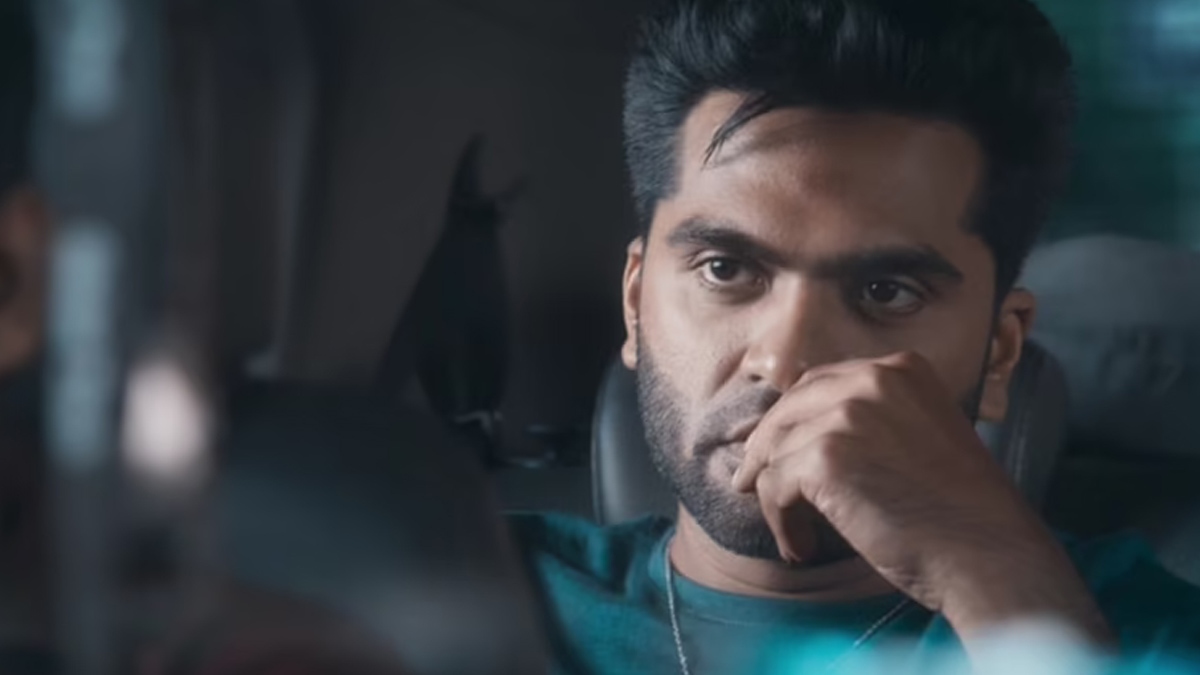 The pre-release trailer was released yesterday and was well received by the audience. The impressive trailer hints about the storyline, and fans are stirred up to catch the film on big screens. ‘Maanaadu’ new trailer is trending at the top on YouTube as it is gaining active views. 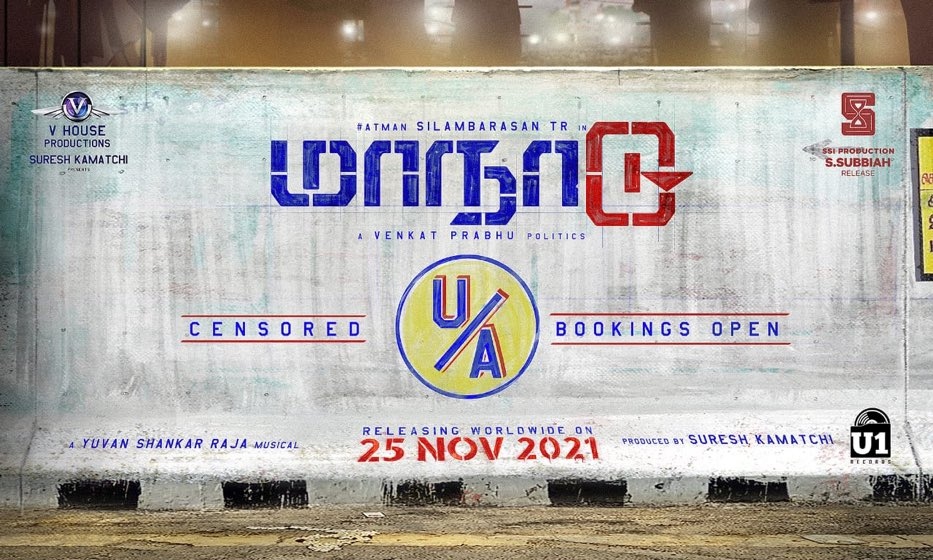 Silambarasan and Kalyani Priyadarshan play lead roles in ‘Maanaadu’, while the film also has SJ Suryah, Bharathiraja, SA Chandrasekhar, Premgi Amaren, Karunakaran, and others. Yuvan Shankar Raja has scored the music, while the editing is done by Praveen KL.