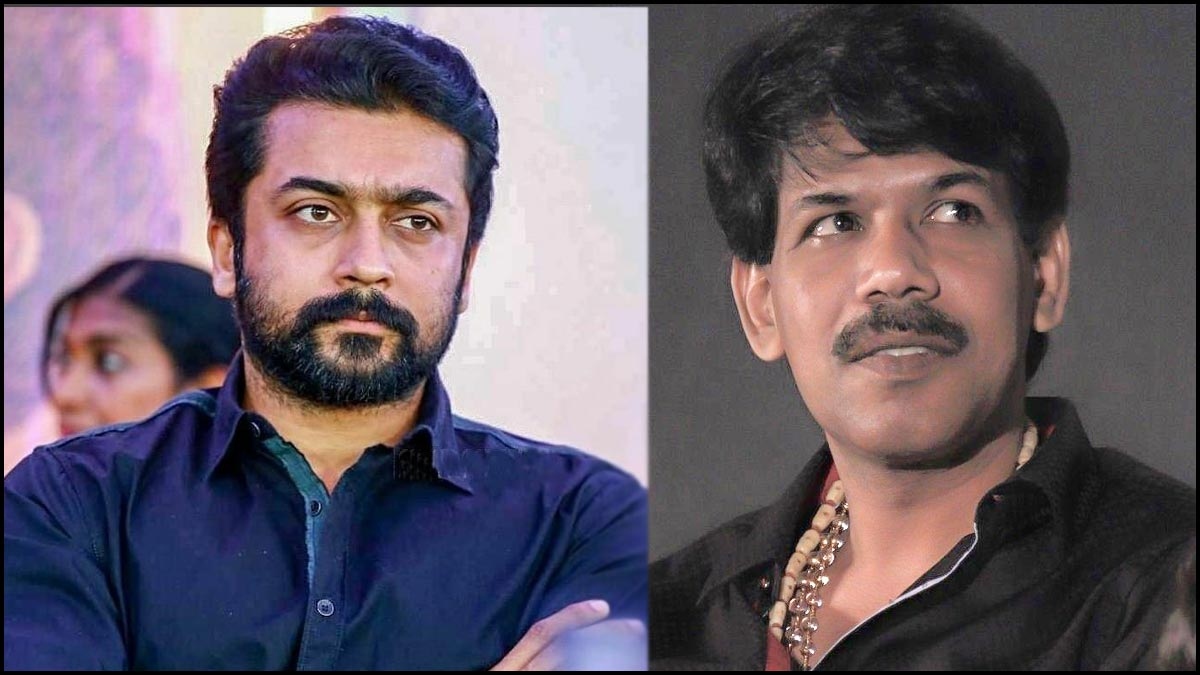 We already updated you about the probability of Keerthy Suresh playing the lead lady in Suriya – Bala’s upcoming project. Now, a latest and hot update about this movie has surfaced on the internet and we brought it first to you.

According to reports, Suriya might play a dual role in Bala’s project too. It is also stated that the director was initially in talks with other actors but eventually finalised Suriya for this challenging role. 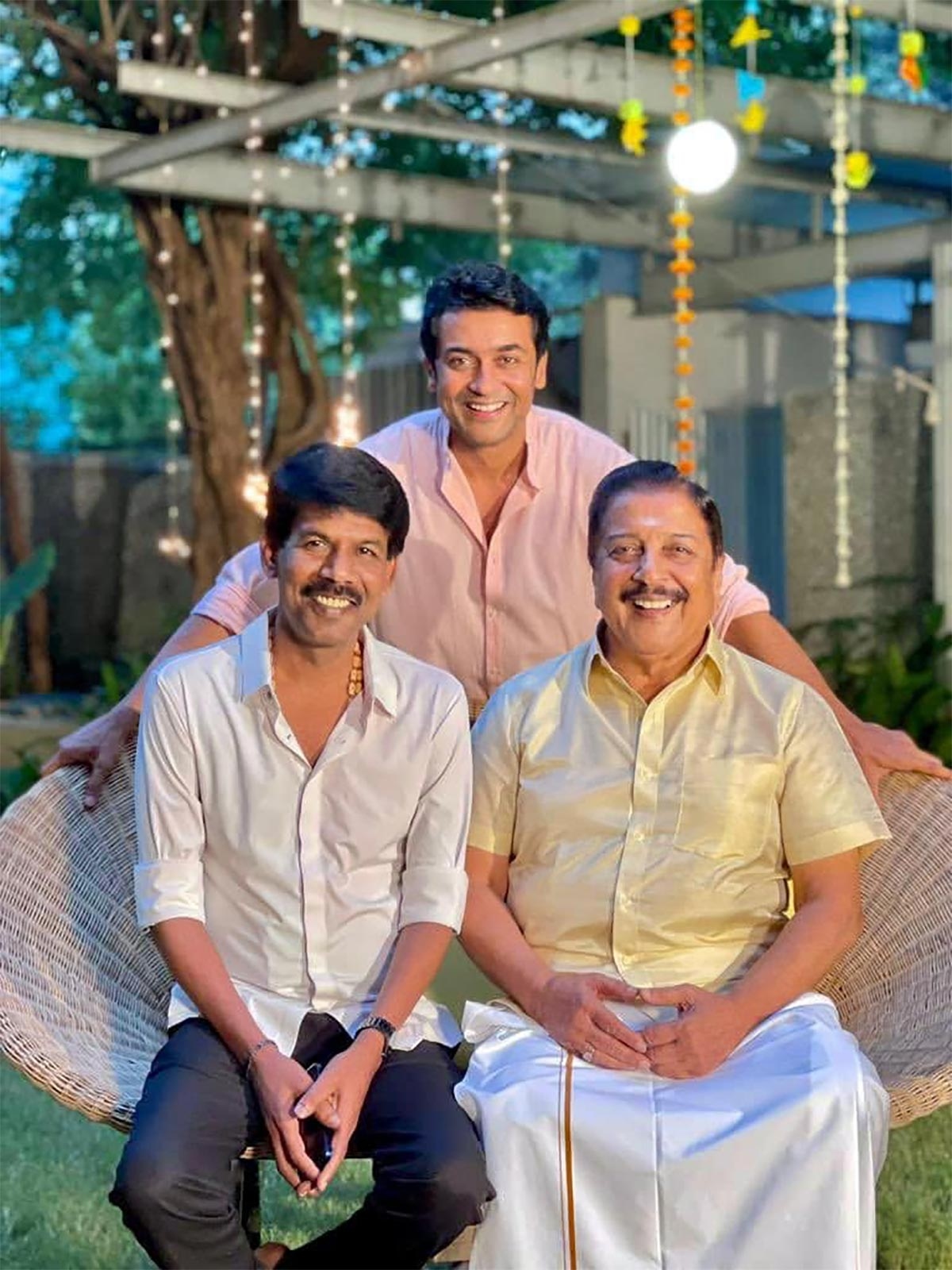 With all these exciting details, we are sure the film is going to be one of the best in Suriya and Bala’s career. Suriya was last seen in the movie, Jai Bhim. The film received overwhelming responses from the audiences and critiques but also gained backlash for allegedly tarnishing the image of a certain community. 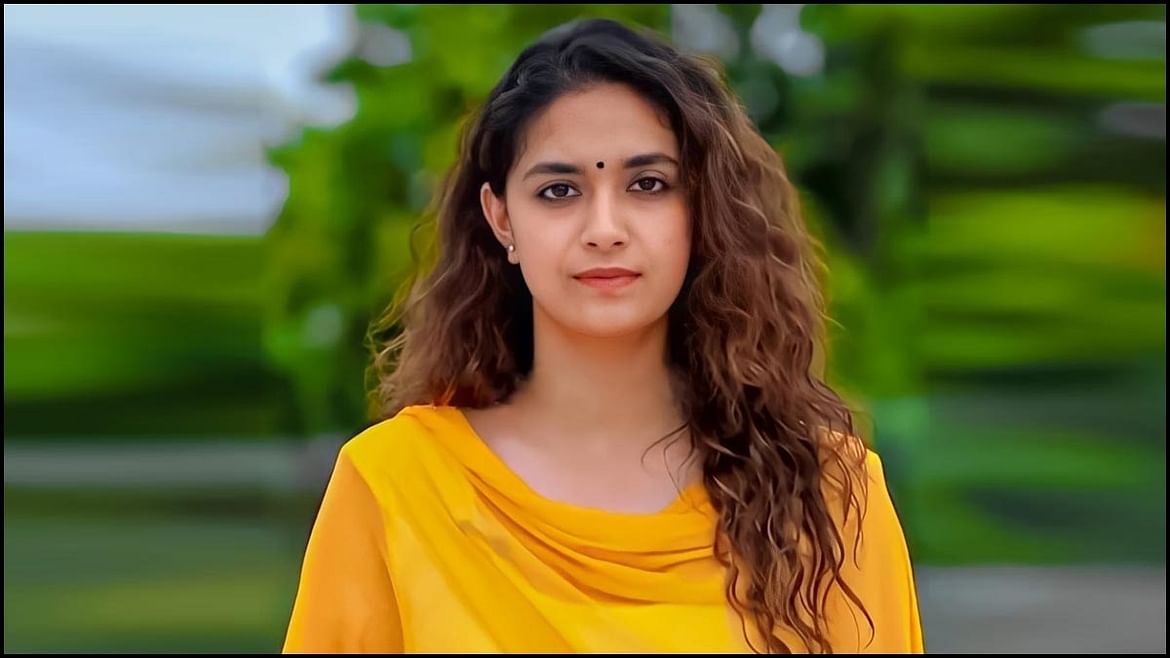 On the other hand, Bala directed the film Varma with Dhruv Vikram in the lead role, which is an official remake of Vijay Deverakonda’s Telugu blockbuster Arjun Reddy. This new project also marks the fourth time collaboration of him with Suriya.