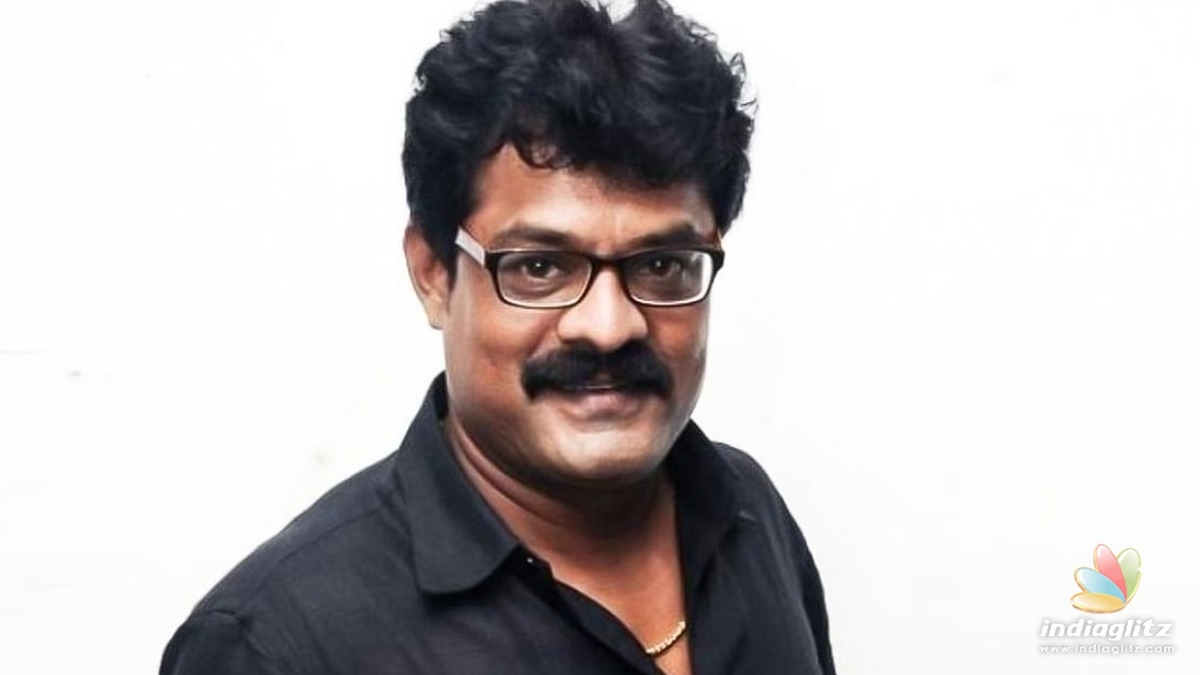 Suriya’s latest film Jai Bhim became a huge success but also courted controversy as it fumed problems with the Vanniyar community and the political party PMK. Now, the actor and director Bose Venkat said that Surya could apologise for the incident and end the problem.

Bose said in an interview, “To this day, at least three checks from will be 2D and Dream Warriors in my year’s food. I’m talking to them to just apologise and put an end to the issue. It is my opinion on the matter. One should try to end the problem and not drag it. Surya and Anbumani can conclude it immediately if they wish. And also let me state that Surya is not talking for him but his people.”

Venkat further added, “If Jai Bhim was filmed in Villupuram, who would have come to see the film in 40 theatres in Villupuram? The film is a super hit in all districts including Villupuram and Pondicherry. Suriya’s every movie is watched by Vanniyars. What is wrong in apologising to the people who make the world of cinema, live for your films whether they are affected or not. Political leaders will step aside if they apologize.” 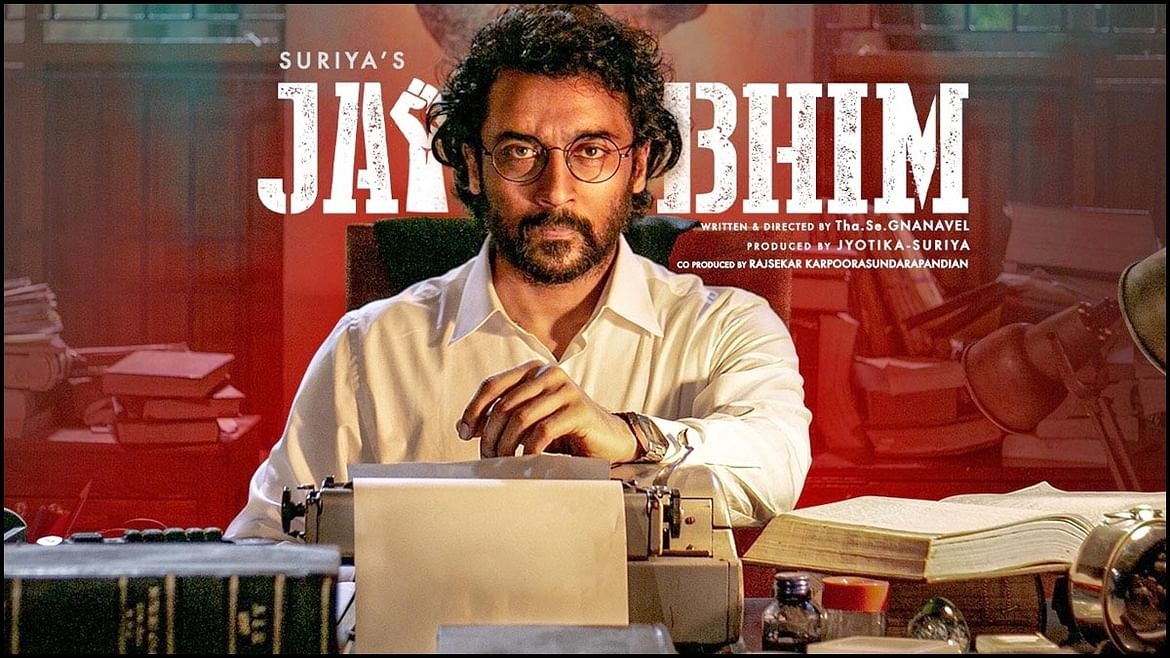 Bose Venkat finally stated, “People will support Suriya’s movies further thinking that their hero apologised for them. It is a positive thing and not a negative. People will empathise if Suriya asks for forgiveness. All I can say is that if you ask apology via Twitter or Facebook reading, ‘If my film offends the Vanniyars, please forgive me.’ Then the politicians have no say in this regard.”